Defenders is embarking on a new initiative to help agencies protect the most important habitats for at-risk species.

America’s federal public lands—our national parks, national wildlife refuges, national forests, grasslands, and deserts—provide some of the last, best habitat for safeguarding wildlife and plants. And Congress has directed federal agencies that steward these lands and waters to protect and recover threatened and endangered species and other sensitive and rare animals and plants.

Unfortunately, agency wildlife programs are often starved for funding and can fall victim to political interference. This is especially true for the U.S. Forest Service and the Bureau of Land Management (BLM), which must also balance legal requirements to allow logging, oil and gas development, mining, and livestock grazing on public lands—activities that can destroy and degrade habitat.

Despite these challenges, agencies can still take creative action to make strides for species now. Even during difficult political times, with limited resources, and increasing conflicts on public lands, Defenders of Wildlife believes federal land managers can achieve their conservation missions through an innovative, scientific approach to habitat protection: species strongholds.

Defenders has embarked on a new initiative to advance protection for the most important habitats vulnerable wildlife use on federal lands. “Species strongholds” are essential habitat areas that our public lands managers must prioritize for endangered, threatened, rare, and sensitive species. Defenders is developing a science-based tool to help agencies map the most important places for at-risk species. This will allow planners and managers to make smarter strategic decisions about where special land protections could significantly bolster species protection and recovery.

This map depicts Southwestern willow flycatcher habitat on the Gila National Forest. The species is protected as “threatened” under the Endangered Species Act. Identifying important habitat areas on the forest can aid Forest Service planners in protecting these strongholds to support the bird’s recovery. Photo by Jim Rorabaugh (US FWS/Flickr)

One of our first strongholds projects focuses on mapping essential habitat for at-risk species in the Gila National Forest in southwestern New Mexico. We are collaborating with several local, regional, and national conservation organizations on this project that affects federally protected wildlife and plants, including the Southwestern willow flycatcher, Mexican spotted owl, Chiricahua leopard frog, Gila trout, and Gila thistle.

The Gila is revising its forest management plan—the blueprint for balancing “multiple uses” allowed on the forest, which includes recreational activities such as hiking and hunting, off-highway vehicle use, livestock grazing, and wildlife conservation. So, this is an opportune time to recommend areas the Forest Service should specifically protect for threatened, endangered, and other vulnerable species. Using the latest mapping technologies, we have identified some key areas in the forest that are important to protect as strongholds. Defenders and our partners will promote these areas for fish, wildlife and plant conservation in the planning process in the coming year.

Wildlife Depends on Our Public Lands

More than 6,000 wildlife species depend on BLM and Forest Service lands, and that’s just the animals, not the plants. BLM lands and our national forests and grasslands help support over 840 flora and fauna protected as threatened or endangered under the Endangered Species Act.

Public lands preserve large blocks of habitat for far-ranging species, giving grizzly bears, wolves, Canada lynx, pronghorn, and bison the room they need to find food, mates, or migrate. For instance, the greater sage-grouse, the ultimate landscape species, needs large tracts of sagebrush grasslands in the West, and would not survive without BLM lands.

Some of the largest prairie dog colony complexes are also found on national grasslands, national wildlife refuges, and BLM lands. The black-footed ferret, one of the most endangered mammals in the country, requires these complexes: prairie dogs comprise more than 90 percent of ferret prey, and these predators also make their homes in prairie dog burrows.

Many sensitive and imperiled species especially depend on quality streams and riparian areas found on federal lands, including bull trout, Ozark hellbender salamander, New Mexico meadow jumping mouse, and Southwestern willow flycatcher. Riparian zones are vitally important to wildlife in the arid West. Hundreds of fish, wildlife and plant species will increasingly depend on these cool, green zones as climate change continues to alter the region.

For all these crucial reasons, Defenders is dedicated to protecting and promoting the best conservation practices on our public lands. We believe investing resources in species strongholds is a win-win-win for wildlife, our public lands and those tasked with their management.

To learn more about our field work and other projects, sign up for our emails where you will get all the latest news and action alerts to support wildlife. 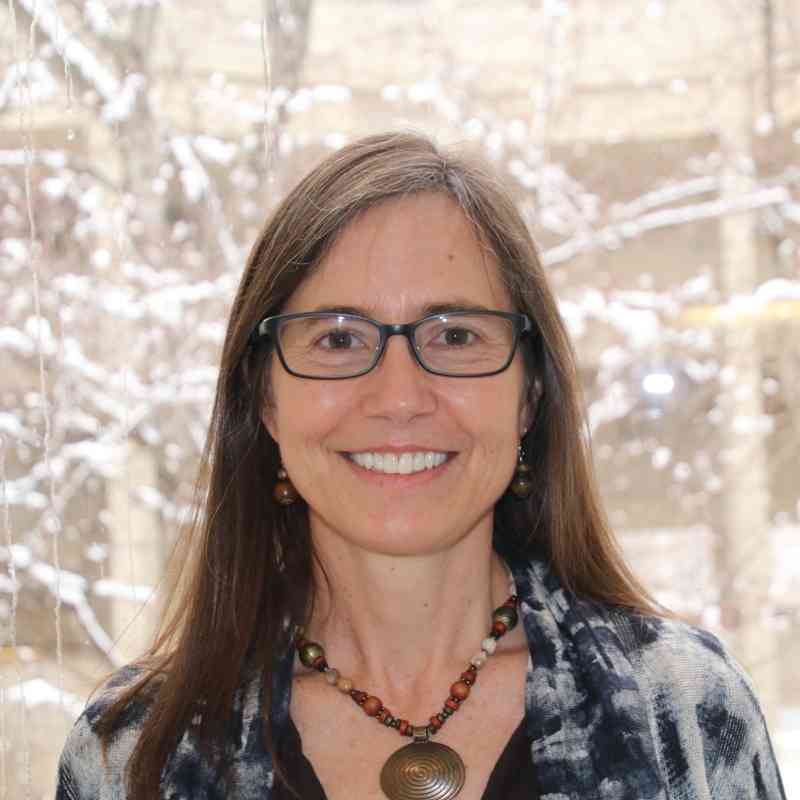