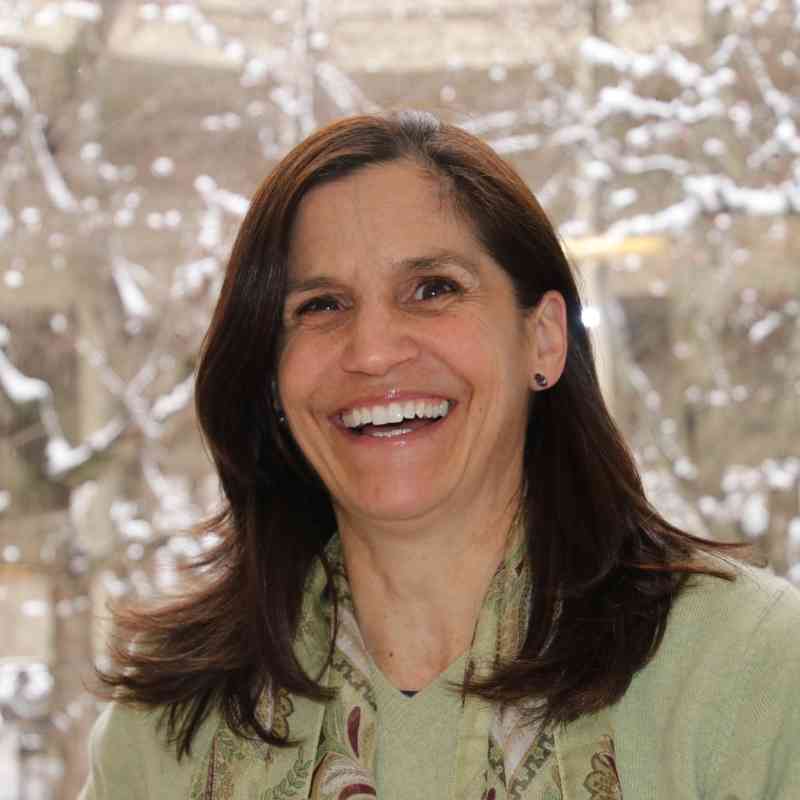 Nina Fascione is Vice President of Philanthropy, overseeing efforts to raise foundation, business, major and planned gifts for strategic conservation work. From 2010 to 2012, Nina was Executive Director of Bat Conservation International, where she guided the Austin, Texas-based organization in its efforts to protect bats and their habitats around the world. Prior to that, Nina had been Vice President for Field Conservation Programs at Defenders of Wildlife, where she managed 30 staff members at nine regional offices dedicated to endangered species and habitat conservation. Nina is co-founder and board chair of Emerging Wildlife Conservation Leaders, a leadership training program for early career wildlife professionals. She is also a board member of Ewaso Lions, a conservation organization in northern Kenya. Nina has a Master of Applied Anthropology and a B.A. in Anthropology from the University of Maryland, where she examined the human component of wildlife conservation. Nina has authored dozens of journal articles, book chapters and technical reports covering various topics in wildlife science and conservation, and edited the Island Press book People and Predators: From Conflict to Coexistence.