The U.S. Fish and Wildlife Service (Service) today confirmed that the wolf-like animal seen near the North Rim of the Grand Canyon on the North Kaibab National Forest earlier this month is in fact a gray wolf. The wolf has been identified through DNA analysis of scat as a female gray wolf from the Rocky Mountains. The Service will begin the process of comparing the DNA to that of known wolves in the Rockies. According to the Service this wolf traveled at least 450 miles to reach suitable habitat in the Grand Canyon region. Gray wolves are currently federally protected under the Endangered Species Act (ESA) in Arizona.

The following is a statement from Eva Sargent, Director of Southwest Programs, Defenders of wildlife:

“It is so exciting to see a wolf in the Grand Canyon once again, especially since it has been over 70 years since they were exterminated in the region. Science has established that there is great habitat for these iconic animals in the Grand Canyon ecoregion, and this female gray wolf’s presence on the north rim is proof that the science is right.

“This wolf’s journey is an example of what gray wolf recovery should look like: animals naturally dispersing to find suitable habitat. It also reinforces just how critical continued federal protections for gray wolves are right now. Because gray wolves are still federally protected in the majority of the continental United States, this wolf was able to safely migrate over 450 miles through states like Colorado to seek out some of her ancestors’ most favored habitat.

“A federal wolf delisting will remove these protections across most of the continental United States. With patchwork state protection for the species at best, and overt persecution of wolves at worst, journeys like this brave wolf’s would be extremely difficult if not impossible.”

Wolves from the north and south historically met, interbred and thrived in the Grand Canyon ecoregion and the Southern Rockies. There were once up to two million gray wolves living in North America, but the animals had been driven to near-extinction in the lower 48 states by the early 1900s. After passage of the federal Endangered Species Act in 1973 and protection of the wolf as endangered, federal recovery programs resulted in the rebound of wolf populations in limited parts of the country. Roughly 5,500 wolves now live in the continental United States, but today, the species only occupies approximately 36 percent of their suitable range – remaining absent from huge swaths of wilderness that provide excellent habitat but are missing wolves as an essential component of ecosystem function. Places like the Grand Canyon ecoregion, Olympic Peninsula in Washington, much of western Colorado, northern California and parts of Utah could all be a home to wolves once again, bringing both ecological and economic benefits to local communities.

Wolves are an iconic, native species that play a vital role in restoring healthy ecosystems by keeping prey species in balance. In 2013, the Service proposed a federal delisting of gray wolves across the country. In the event of a delisting, management of wolves would be determined by individual states. Wolves are still not recovered in significant portions of their range and are not secure in areas of the country where they have already been delisted. Aggressive hunting, trapping and lethal control in Idaho, Montana and Wyoming are undermining the progress made since wolves were reintroduced in the Northern Rockies in 1995. 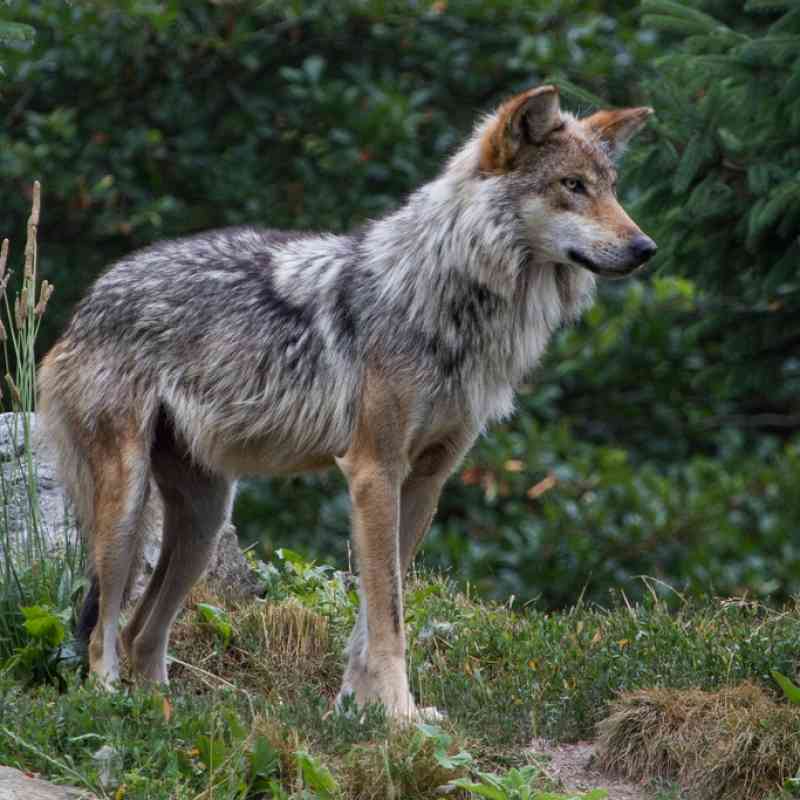 Following on the heels of the U.S. Fish and Wildlife Service’s (FWS) recent news of a record annual increase in the wild population of endangered Mexican gray wolves, the agency issued kill orders which created a deadly month in lobo management.

Between November 2019 and the end of February 2020, those looking over the edge of the Rodman Dam could glimpse a ghostly forest of long-dead cypress trees normally deep beneath the water of the Rodman Reservoir. This haunting sight is a rarity, coming once every few years as the Florida Department of Environmental Protection draws down the reservoir, exposing the historic path of the once-mighty Ocklawaha River.
END_OF_DOCUMENT_TOKEN_TO_BE_REPLACED