Wetlands are the link between land and water and are some of the most productive ecosystems in the world.

Depending on the type of wetland, it may be filled mostly with trees, grasses, shrubs or moss. Some wetlands, like vernal pools, are actually dry at certain times of the year. Wetlands, rivers and floodplains have many important functions that benefit people and wildlife like providing habitat for a wide variety and number of wildlife and plants; filtering, cleaning and storing water; collecting and holding flood waters; absorbing wind and tidal forces; and providing places of beauty and recreation.

Rivers are important freshwater habitats across the country as well. Salmon and other anadromous fish spawn in the headwaters of rivers and streams and then grow into adults in the ocean before returning to freshwater. These fish provide food for many species and are indicators of healthy rivers.

In the United States some waterways are regulated under the Clean Water Act and the Rivers and Harbors Act. Some states and counties also have wetland protections. Internationally, the Ramsar Convention on Wetlands of International Importance recognizes significant wetlands and works to conserve them.

The United States has lost over half of the wetlands in the lower 48 states, and the losses continue at an estimate of over 60,000 acres per year. Humans are draining, dredging, damming and channeling wetlands, rivers and streams, converting wetlands into cropland, pasture and subdivisions, mining the underlying resources, filling in for road beds or flooding them for open water lakes, and using them for dumping grounds for waste and sewage. Climate change is increasing stream and river temperatures throughout the country, which is problematic for salmonids, which can die if temperatures are too high.

Defenders is fighting for clean water protections throughout the country, and especially in the Southeast, which is a hotspot of freshwater biodiversity. We are bringing enforcement lawsuits against polluters for illegally discharging pollutants from coal ash landfills and other point-source pollution.

Defenders also serves in a leadership role of several coalitions and partnerships throughout the Southeast to protect and restore the health of streams and rivers for all freshwater wildlife, including the 14-state Wetland Forest Initiative and the Tennessee River Basin Network.

In the Northwest, we are advocating ways to reduce pollution in the Salish Sea with our Orcas Love Raingardens program and remove outdated dams from rivers in the region to restore salmon.

We are relocating “nuisance” beavers in the Rockies and Plains to promote healthy wetlands and waterways and provide habitat for other aquatic species.

We are also working across the country to protect aquatic connectivity for freshwater fish, mussels, turtles and amphibians that need to move between habitats for breeding or because of climate change-induced temperature increases. 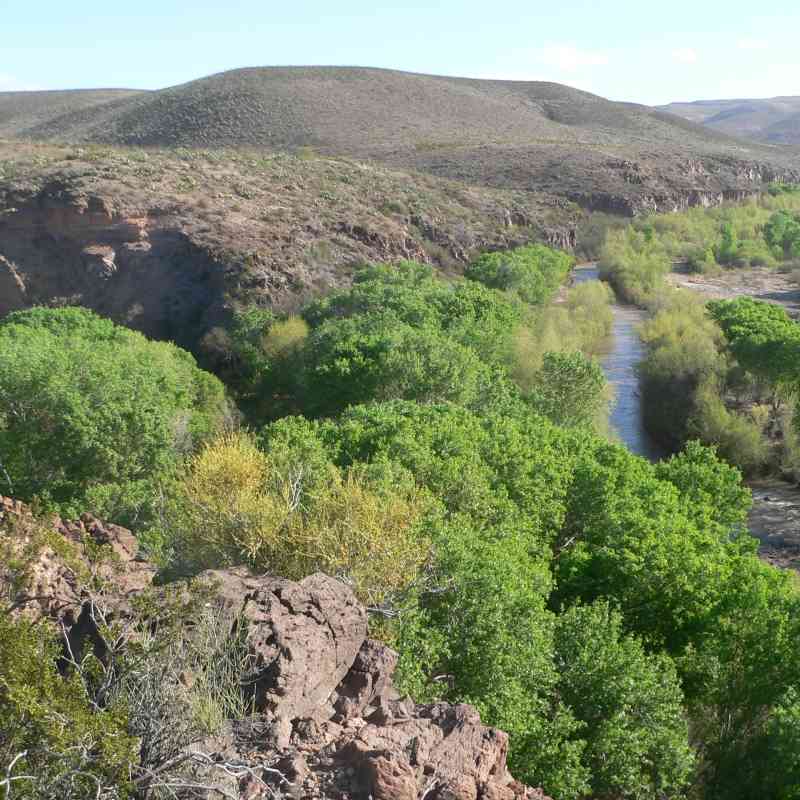 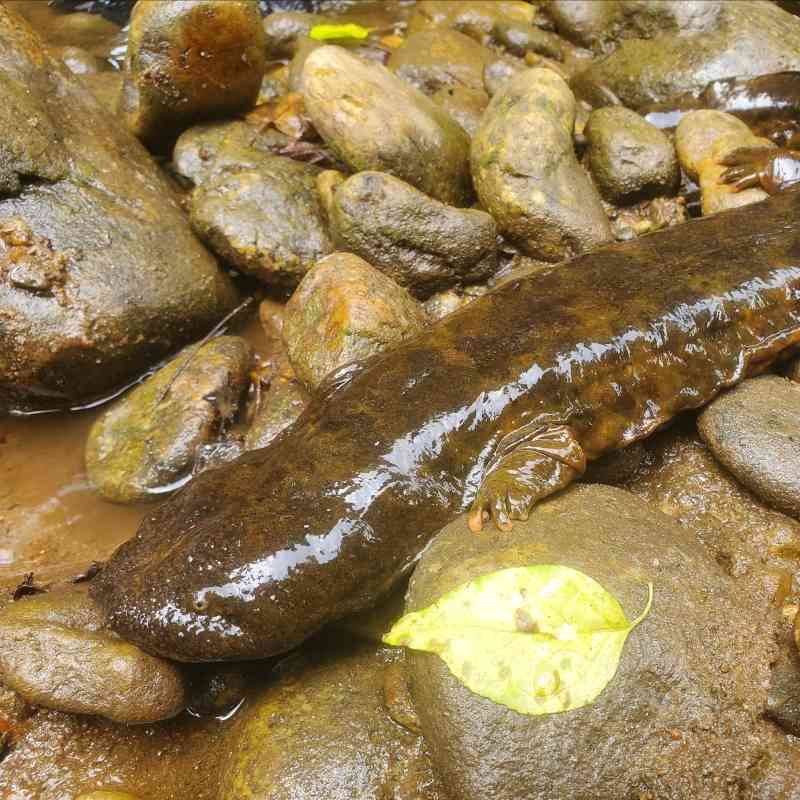 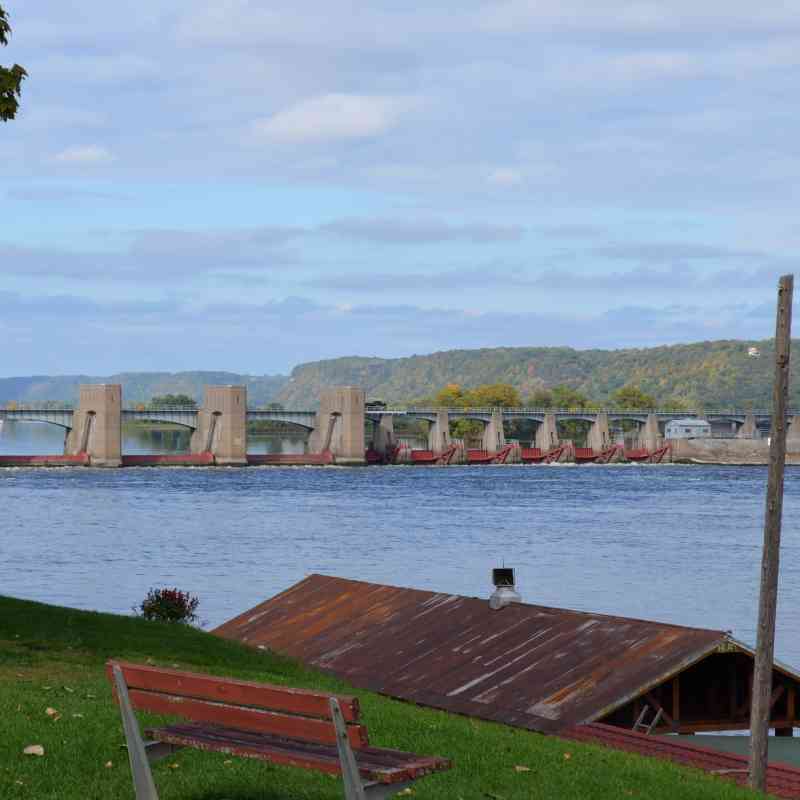 Dam it! Dams, Damage and Defenders

END_OF_DOCUMENT_TOKEN_TO_BE_REPLACED

Wetter or Not: Actions to Ease the Current Drought and Prepare for the Next
Defend Clean Drinking Water, Older Forests and Fish and Wildlife on Oregon’s O&C Lands

Read More About the Wetlands and Rivers