Invasive species are one of the biggest threats facing many native species, with invasives a major factor in an estimated 40% of endangered species listings.

Laws protecting America and our wildlife from invasive species go back a hundred years, but there are species already wreaking havoc on our ecosystems and costing our economy. Many invasives outcompete native species for food, space and other resources, are predators to which native species are not adapted, or are uniquely adapted to survive in a different environment. These interactions leave native species helpless to defend themselves or control populations of the invasive species.

Climate change is making it easier for plants and animals to get a foothold in areas where already-at-risk species may not be able to hold on to their niche in the ecosystem. Diseases from other parts of the world continue to threaten native species as well.

From purple loosestrife and cheatgrass to zebra mussels and emerald ash borers to lionfish and nutria, the spread of invasive species is deadly to wildlife and harmful to the economy. The damages invasives inflict upon property and natural resources in the U.S. is estimated at $137 billion annually and many agencies have a huge backlog of projects due to lack of resources.

Defenders is initiating and supporting removal programs, like clearing invading sunfish from headwater streams to make room for endangered laurel dace, and fighting for substantial funding for invasive species resistance. We are advocating for policies that will require screening and inspection before plants and animals come into the country.

Wildlife trade treaties and laws like the Convention on International Trade in Endangered Species (CITES) and the Lacey Act are important for stopping the spread of invasives and Defenders works with countries and partners around the world on enforcing and strengthening these protections. We are advocating for a new, stronger law in the United States, the Invasive Fish and Wildlife Prevention Act, and for increased funding to combat invasive species.

Taking smaller steps at home can make a big difference. Being a responsible pet owner by asking your vendor for assurances that creatures were collected and imported using sustainable and human practices and not releasing pets into the wild can help protect native wildlife. Make sure you know what plants are considered invasive for your area and remove them from your garden.  Following safety rules when boating or hiking can have a big impact - hitchhiking seeds or invertebrates can easily travel long distances on people, pets, firewood and outdoor equipment to invade a new area. 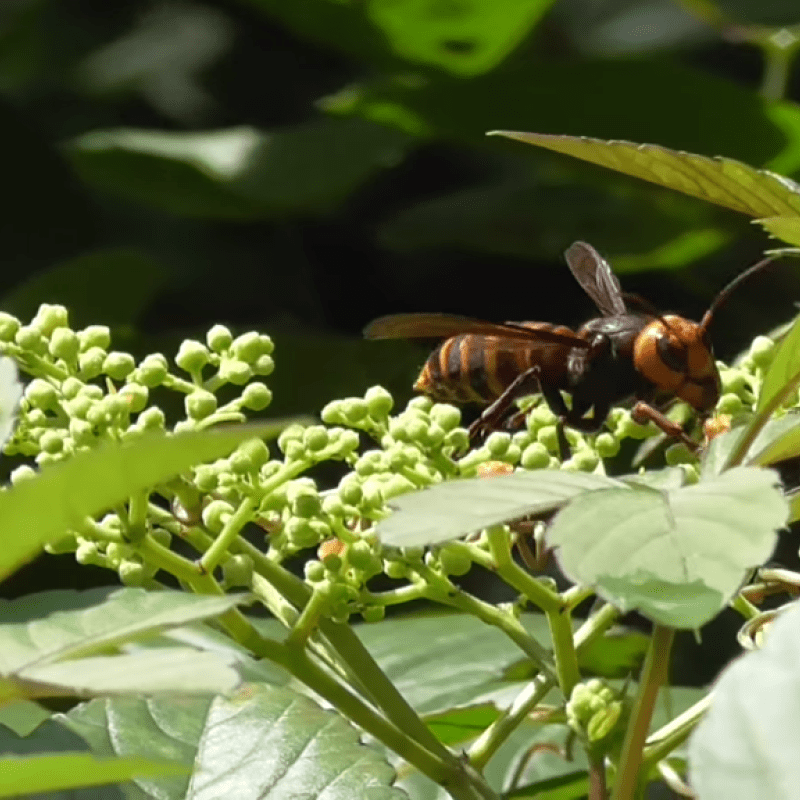 Officials recently identified two Asian giant hornets, dubbed “murder hornets,” in a small area of Washington State. Just one is capable of decimating an entire colony of honey bees, so if the hornets spread, it could be devastating for bee species native to the United States.
END_OF_DOCUMENT_TOKEN_TO_BE_REPLACED

Don't Miss Your Chance To Defend Wildlife From Extinction!

Sign up to get the latest news about imperiled animals and how you can take action to help them survive. You'll also receive our monthly newsletter and exclusive invitations to special events in your community.
Thank you!
Thank you!