Climate change is among the greatest threats to biodiversity on our planet. It is already having devastating effects on both human and natural communities. Extreme weather events like heat waves, intense storms and prolonged droughts are on the rise, taking scores of lives and causing billions of dollars in damage each year. Wildlife are also experiencing new and intensified threats.

Habitats around the world are beginning to shift, shrink, melt and even disappear entirely from climate change. Intense storms can destroy nesting trees, drown animals, spread invasive species and damage aquatic ecosystems. Unusual heat and droughts stress plants and animals alike. And increasingly, animals’ life cycles are out of sync with plant growth and seasonal changes.

Oceans are also changing rapidly - high temperatures lead to the bleaching of coral reefs, which countless marine species depend on for food and shelter. Warmer waters also cause changes in ocean currents, altering migration patterns and shifting feeding areas away from traditional breeding areas. In addition, increased ocean acidification is expected to interfere with marine organisms’ ability to generate calcium shells, which threatens marine life from the tiniest plankton to sea otters and whales.

Nowhere are the effects of a climate change more apparent than in the Arctic, where rapid warming is altering tundra, boreal forest, and permafrost. Vanishing sea ice could be devastating for wildlife that depend on it: polar bear, Pacific walrus, several species of seals (bearded, harp, spotted, ribbon and ringed) and large cetaceans (bowhead, gray, North Pacific right and killer whales), and seabirds.

Defenders is working with wildlife and natural resource managers and agencies to address the impacts of climate change by developing and implementing adaptive conservation plans.

To conserve wildlife and habitat in a changing climate, we must use the best available science to understand the specific threats that wildlife and ecosystems are expected to face—such as sea level rise, higher temperatures, and more frequent storms and droughts–and develop measures to mitigate these impacts or provide opportunities for species and habitats to shift in response.

Defenders is working with planners and managers to incorporate these measures into their management plans for public lands, waters and wildlife, including imperiled species. We are also assisting states, tribes and private landowners to do the same. And Defenders is a leading advocate on Capitol Hill for increased funding for programs to better understand and combat climate change.

Defenders of Wildlife also recognizes that we must reduce harmful emissions by rapidly developing clean renewable energy, and that we must do this without harming sensitive wildlife and habitat. Defenders is a conservation leader in ensuring that new wind and solar projects are sited and operated “Smart from the Start.”

This interactive guide allows you to learn about more than 50 species impacted by climate change, with fact sheets describing the species and how it is currently affected by our warming planet. 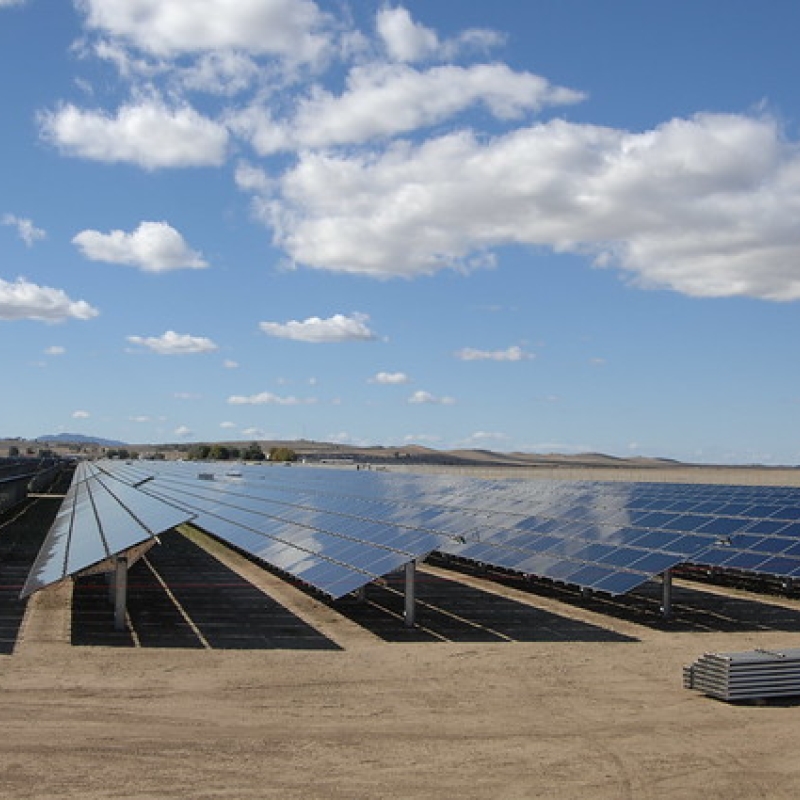 Gold Star on Climate Action to the Silver State 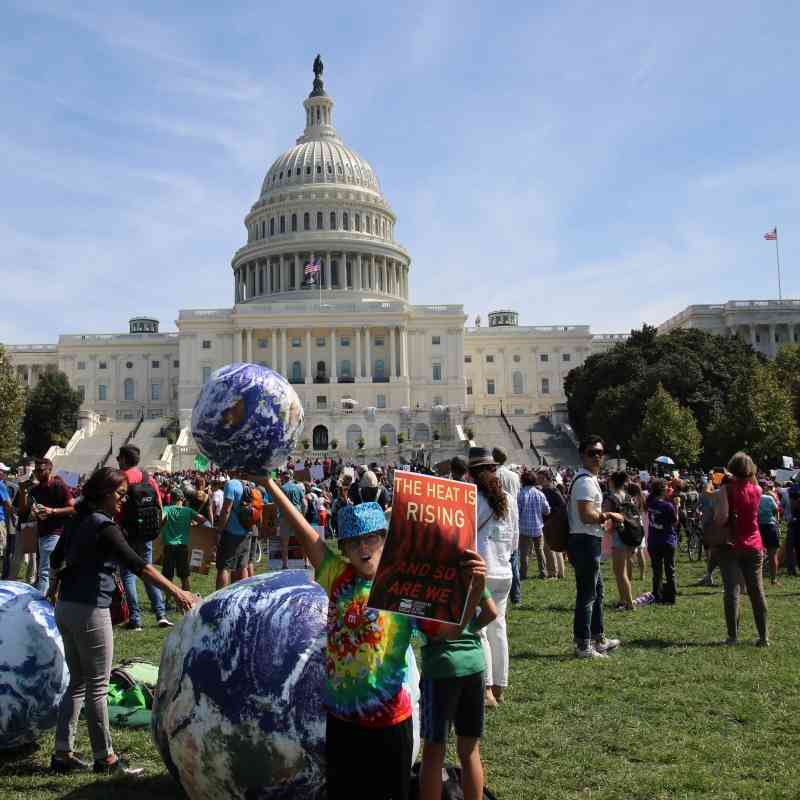 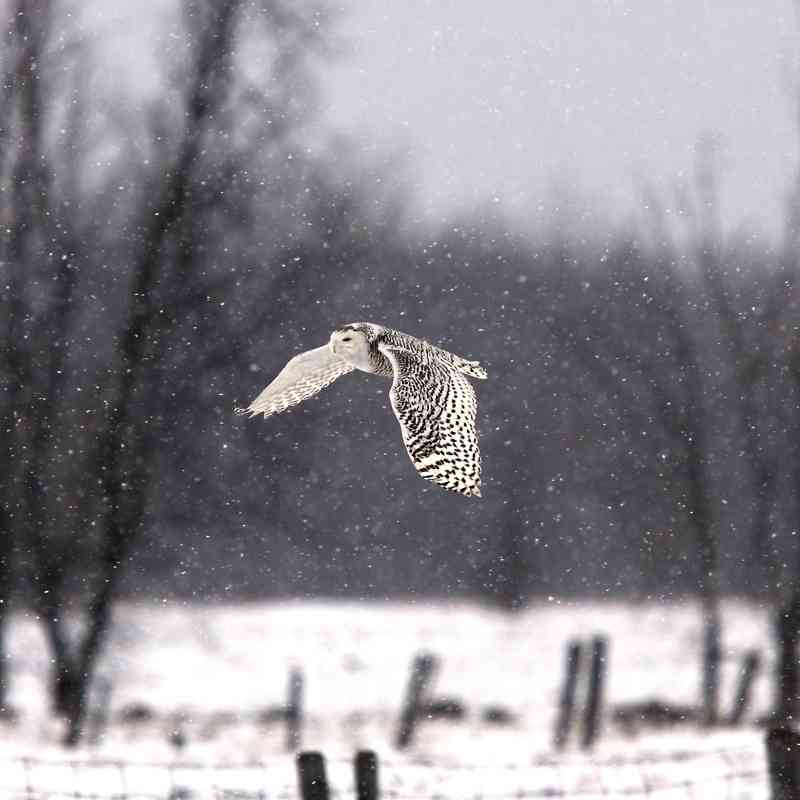