Stand up to Big Oil in the Arctic Refuge

With the Trump administration's blessing, Big Oil is closing in on the Refuge, where the harm from drilling and seismic exploration could change this landscape forever.

The Arctic is a fragile and challenging environment. This vast landscape contains five ecological regions: from the southern boundaries of the boreal forest to the forest-tundra transition of the Brooks Range northward to the alpine tundra and then along the coast to the coastal plain tundra, salt marshes, lagoons and Arctic beaches.

Despite its unique landscapes and marine qualities shaped by unpredictable weather including extreme cold, snow and powerful winds, the Arctic is home to resilient wildlife adapted to withstand and even thrive in these tough conditions. From musk oxen and caribou to lemmings and Arctic foxes to polar bears and snowy owls, Arctic wildlife rely on the changing seasons and wild landscapes. Birds that migrate from all 50 states use the Arctic National Wildlife Refuge coastal plain as a breeding ground during the summer. Ice-dependent seals, beluga whales, orcas and narwhals prey on Arctic fish species, including Arctic cod and Arctic char, which are a vital part of the marine food chain. Humpback, bowhead, fin and gray whales remain in Arctic waters for longer periods of time each year than previously thought.

Alaska Natives and other indigenous people have lived in the Arctic for thousands of years, living off the land and sea and adapting their homes, clothing and lifestyle to survive Arctic conditions.

Climate change poses the greatest danger to the Arctic and its wildlife. The Arctic is warming twice as fast as any place on the planet. Rising temperatures cause young and thicker multi-year ice to melt earlier in spring and re-form slower in autumn, making it harder for polar bears and Pacific walrus to hunt and obtain enough food for their young.  Arctic foxes, well adapted to snow and ice, face greater competition from red foxes in the boreal forests further south. Warmer seas are changing the range and seasonal cycles of Arctic fisheries. Some fish are moving to deeper, cooler waters, by moving northward.
The Arctic is also a target for oil and gas development both on land and in the ocean. Unfortunately, an increase in development will bring increased ship traffic, leading to increased noise pollution, disturbance of wildlife and a greater risk for disaster. With all of this proposed development and increased traffic in the water, it is not a matter of if another spill will occur, but when.

Warming is causing a host of problems for northern Alaska villages, where Alaska Natives have traditionally been able to store food in the ground. In order to prevent conflict, Defenders is working with families to implement coexistence strategies, proactively helping to install food storage lockers and sharing information with communities that are seeing or could see more hungry polar bears wandering through their towns.
Defenders is advocating for protection of vital habitat in the Arctic and litigating against proposed development. We are speaking up publicly and submitting detailed scientific comments about the impacts oil and gas development will have on Arctic wildlife and habitat. Around the country, we are fighting climate change by promoting wildlife-friendly renewable energy development and encouraging a reduction of carbon emissions.

A 20/20 Vision of Landscape Conservation 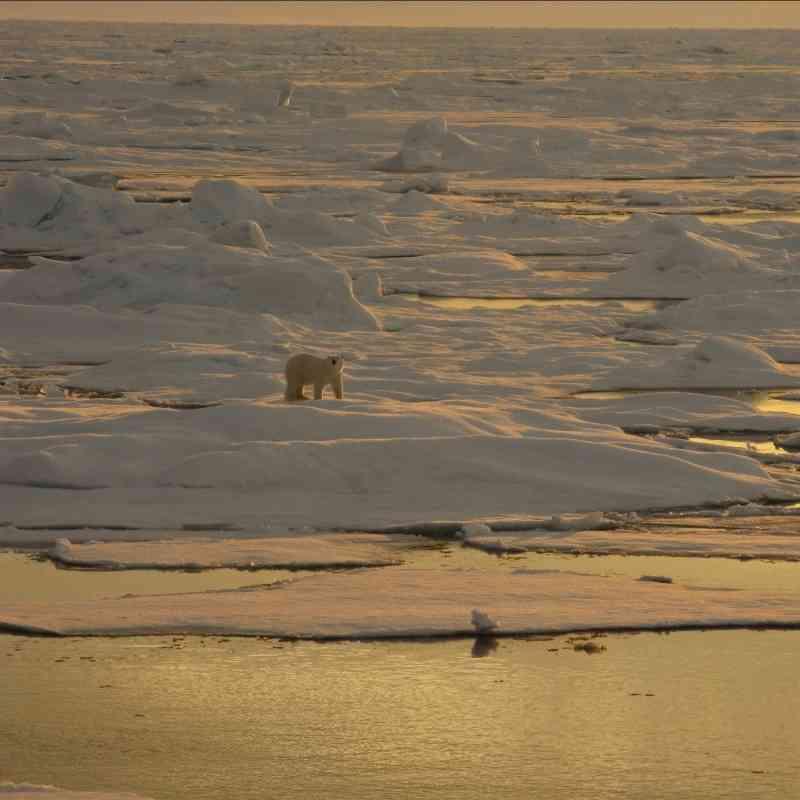 END_OF_DOCUMENT_TOKEN_TO_BE_REPLACED

Read More About the Arctic 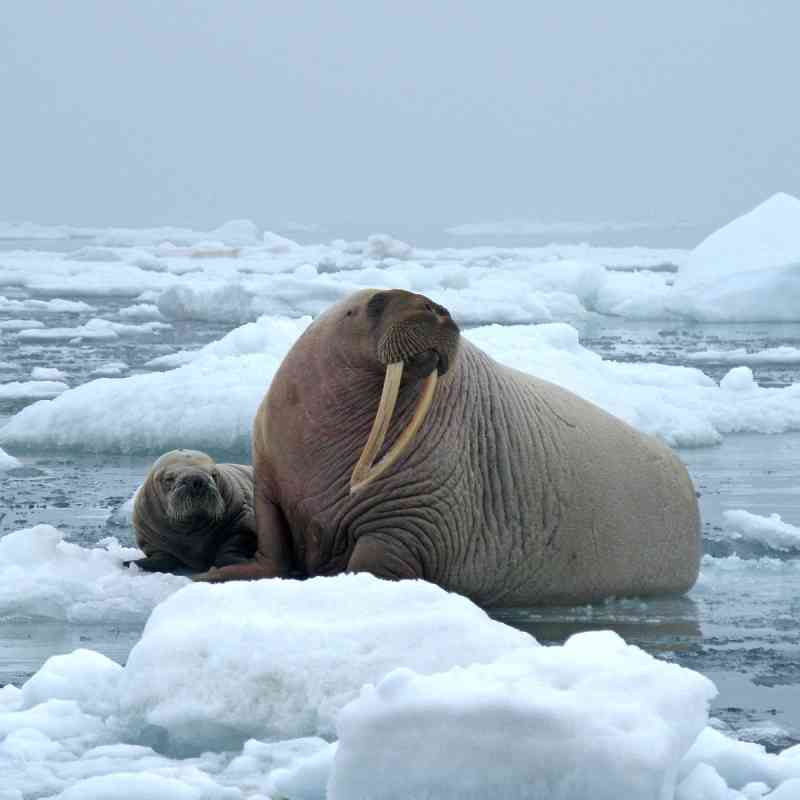