The Great Plains is often referred to as the American Serengeti.

The 400 million acres stretching from Canada to Mexico once had an abundance of wildlife unmatched anywhere else in North America. The symbiotic relationship between wildlife and the grasslands is what makes this place so special.

Deep-rooted perennial grasses keep the deep soils intact and feed the abundant grazers including elk, pronghorn, deer and bison. In turn, as bison forage they disturb the soil with their hooves and disperse native seeds. Prairie dogs prefer lands grazed by bison for their colonies, and they in turn provide the prey base for many predators including black-footed ferrets, hawks, eagles, badgers and swift fox. Grassland birds such as mountain plovers and burrowing owls nest in prairie dog colonies.

These intricate connections are what provide for a healthy Great Plains environment. But today, the Great Plains are one of the most threatened, the most altered and least protected habitats in North America. Prior to European American settlement, these grasslands supported millions of bison, elk and pronghorn. Grizzly bears and gray wolves once roamed the plains, with scenes of natural selection a regular spectacle.

Millions of acres have been converted for crop production and human communities. Much of the remainder is subject to intensive livestock grazing. These practices have led and continue to lead to habitat loss, declining biodiversity and fragmentation of populations, directly impacting Great Plains wildlife and habitats. Other threats include poor wildlife management practices, with states and federal agencies often disregarding imperiled and keystone species in favor of extractive uses of the land.

Defenders is working with public, tribal, and private landowners and managers across the Great Plains to protect and restore the regions’ most imperiled wildlife and the large landscapes on which they depend. We are helping restore wild bison and black-footed ferrets to new locations.

We are also restoring keystone species that create habitat for many other species, such as prairie dogs on which dozens of other species depend, and beavers which create aquatic habitat for many species that require the wetlands they create. Our work to promote and incentivize nonlethal tools and techniques to reduce human conflict with wildlife is helping create more acceptance among people for the presence of bison, beavers, prairie dogs, and other wildlife. Despite the ecological consequences of the past, the possibility in the 21st century of restoring large areas within the Great Plains and recovering wildlife is a charge Defenders is committed to for this and future generations. 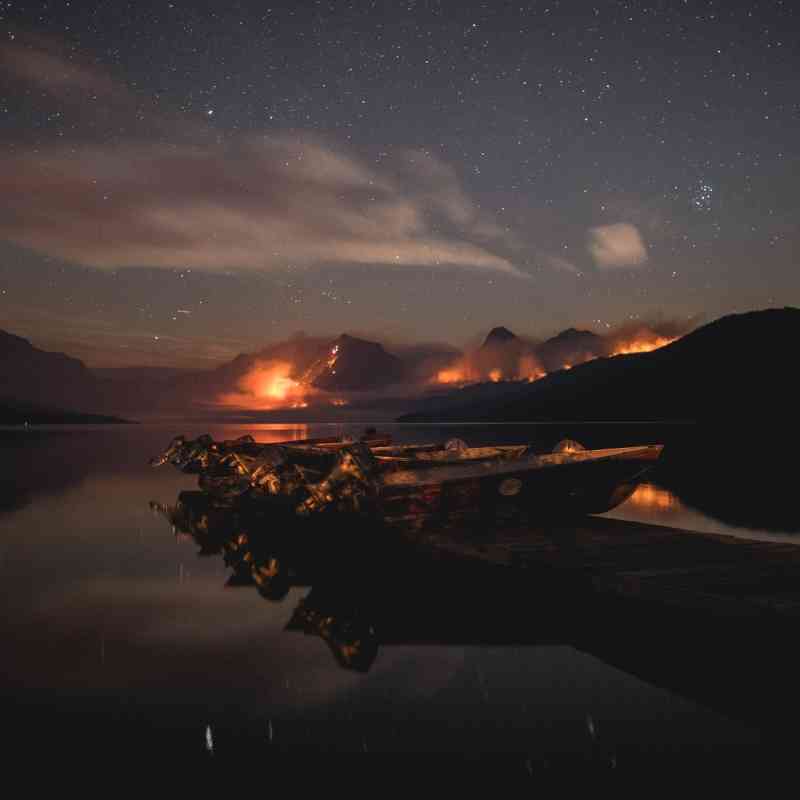 Fire-Adapted: Plants and Animals Rely on Wildfires for Resilient Ecosystems

END_OF_DOCUMENT_TOKEN_TO_BE_REPLACED

Read More About the Great Plains