CHAPEL HILL, N.C.— The U.S. District Court for the Eastern District of North Carolina today indicated its approval of a settlement agreement between conservation nonprofits and the North Carolina Wildlife Resources Commission to address shootings of the world’s only wild population of 100 red wolves. Gunshot is the leading cause of death for the endangered red wolves, which live exclusively in a five-county area in eastern North Carolina and are frequently mistaken for coyotes that are hunted in the area.

The agreement includes significant steps to protect endangered red wolves within the five-county Red Wolf Recovery Area, including banning coyote hunting by spotlight at night and requiring for the first time permitting and reporting for coyote hunting during the day.

"A ban on spotlight hunting of coyotes at night and better management of coyote hunting in the Red Wolf Recovery Area are common sense steps to increase safety and help protect these rare wolves," said Sierra Weaver, a senior attorney at the Southern Environmental Law Center who represents the Red Wolf Coalition, Defenders of Wildlife, and the Animal Welfare Institute (AWI) in the case. "We look forward to working with the U.S. Fish and Wildlife Service and the North Carolina Wildlife Resources Commission to protect wild red wolves for future generations."

The case filed by the conservation groups alleged that the North Carolina Wildlife Resources Commission’s authorization of coyote hunting in the Red Wolf Recovery Area was causing the injury and death of endangered red wolves in violation of the federal Endangered Species Act.

In the course of its separate and ongoing review of the red wolf reintroduction program in eastern North Carolina, the U.S. Fish & Wildlife Service recently received at least 110,000 comments that support maintaining wild red wolves in this area. This outpouring of public support shows just how important these rare animals are to the people of North Carolina, and throughout the United States.

"National and local citizens in North Carolina have spoken loudly in support of continuing to grow and recover the red wolf population in North Carolina and elsewhere," said Tara Zuardo, a wildlife attorney at AWI. "Continuing this very successful recovery program is in the best interest of the species and fulfills the conservation mandate of the Endangered Species Act."

Since January 2008, 51 endangered red wolves died from confirmed or suspected gunshot. Since 2012, five shooters who killed red wolves reported to authorities that they had mistaken the wolves for coyotes.

"This is a crucial step forward in red wolf conservation," said senior attorney Jason Rylander at Defenders of Wildlife. "Now, red wolves have a fighting chance at recovery, without the constant threat of mistaken identity by coyote hunters."

As of July 26, 2013, the Commission authorized coyote hunting during the day and at night with artificial spotlights within the Red Wolf Recovery Area. After six red wolves were shot and killed in a six week period last fall, the law center asked the federal court for an emergency ban on coyote hunting in the Recovery Area. The court granted that request in May 2014 and the ban was in place until the court approved the agreement.

North Carolina is home to the world’s only wild population of red wolves.  Red wolves bred in captivity were reintroduced on a North Carolina peninsula within their native range in the late 1980’s after red wolves were declared extinct in the wild. Once common throughout the Southeast, intensive predator hunting and control programs and loss of habitat eliminated wild red wolf populations.

Click to hear from environmental attorneys on why they sue.

Defenders of Wildlife is dedicated to the protection of all native animals and plants in their natural communities. With more than one million members and activists, Defenders of Wildlife is a leading advocate for innovative solutions to safeguard our wildlife heritage for generations to come. For more information, visit www.defenders.org and follow us @defenders. 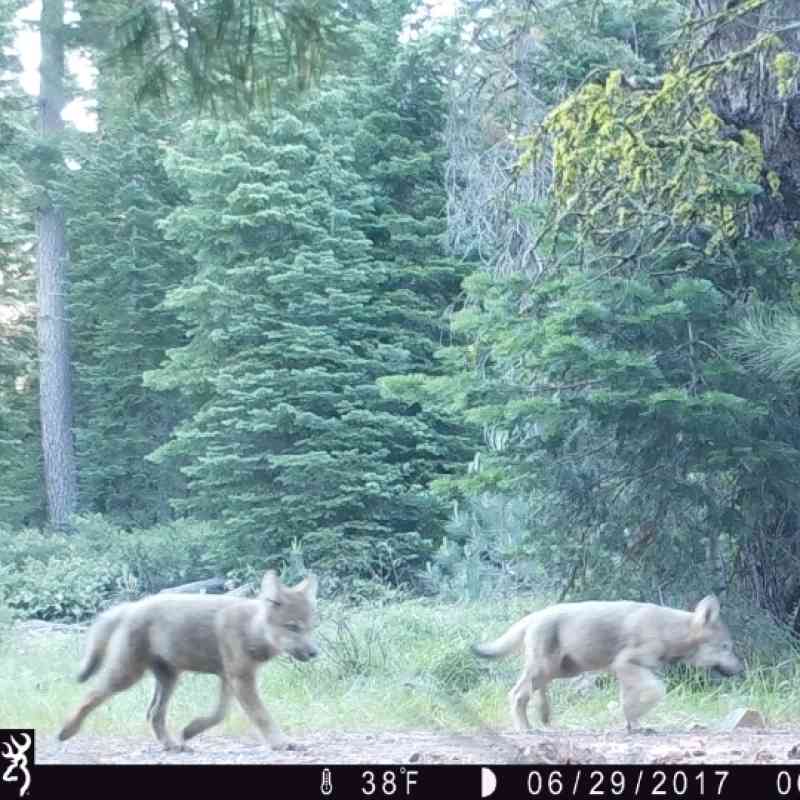 The California Department of Fish and Wildlife has confirmed the Lassen Pack has five new pups. 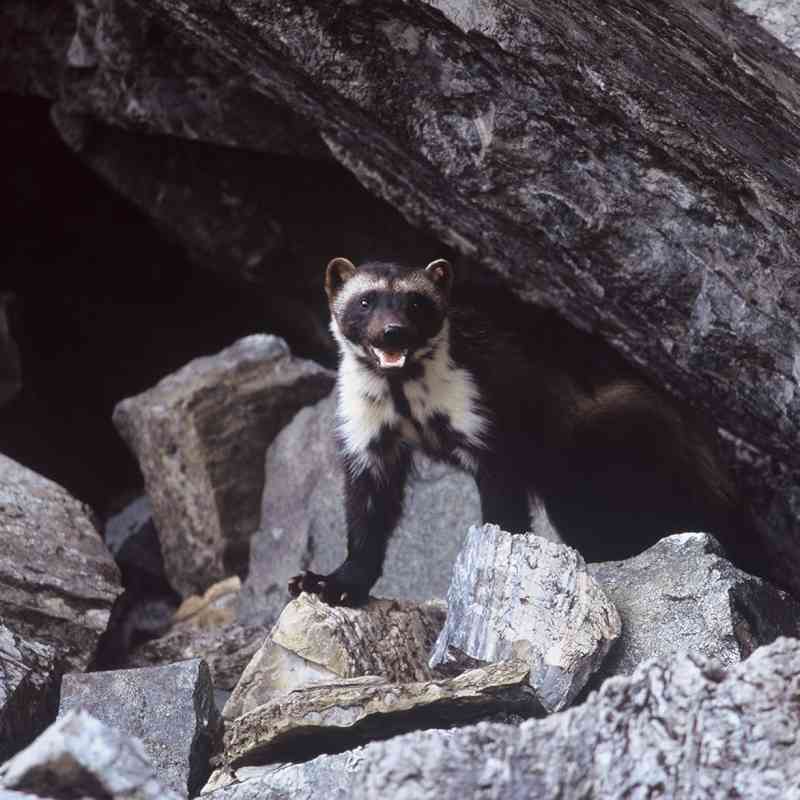 The U.S. Fish and Wildlife Service will be required to decide whether wolverines in the lower-48 states should be protected under the Endangered Species Act by Aug. 31, 2020, in accordance with a legal agreement filed in court today with conservation groups.
END_OF_DOCUMENT_TOKEN_TO_BE_REPLACED