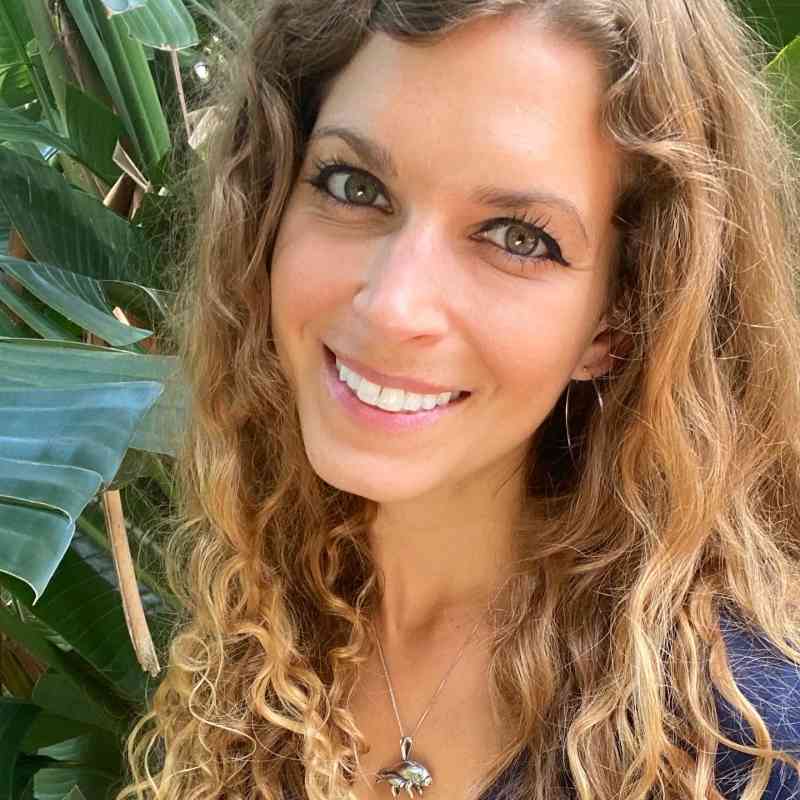 Elizabeth (Liz) Neville advocates to protect aquatic and coastal species and habitat in Florida and along the Gulf Coast of Alabama, Mississippi, and Louisiana as the Senior Representative, Gulf Coast. She is responsible for leading Defenders' work to restore Florida's Ocklawaha River, an important project for the Florida manatee and other native species. An attorney by trade, Liz utilizes law, policy, and coalition-building to further conservation in this biodiversity-rich and uniquely vulnerable region.

Liz first joined Defenders as a part-time Manatee and Marine Species Advocate in June 2019, having run her own public interest environmental and international business law practice since 2016. She is licensed to practice law in California, Florida, and the U.S Virgin Islands. She is a published writer on international environmental law topics. Liz's passion for wildlife conservation is drawn from her time spent in nature — paddle boarding, snorkeling, hiking, and gardening. She is also a longtime yoga and meditation practitioner.

Liz earned her J.D. from the University of Colorado Law School in 2014 and her undergraduate degree from Pepperdine University in 2011.