Jamie Rappaport Clark is President and CEO of Defenders of Wildlife, a national conservation organization that works to protect and restore imperiled species and habitat throughout North America.

Jamie’s lifelong commitment to wildlife and conservation led her to choose a career in wildlife biology that has spanned both the federal government and nonprofit community. In college, she released peregrine falcons into the wild as part of a successful recovery effort—so successful, in fact, that 20 years later, she had the honor of removing them from the list of endangered species as the Director of the United States Fish and Wildlife Service (USFWS).

As Director of the USFWS from 1997 to 2001, Jamie oversaw the establishment of 27 new refuges and the addition of over two million acres to the National Wildlife Refuge System and presided over the recovery of key endangered species such as the bald eagle, gray wolf and the Aleutian Canada goose. She also led the adoption of a number of innovative policies to encourage landowners to voluntarily conserve wildlife, including the establishment of the Safe Harbor Program and an expanded Candidate Conservation Program. Under her leadership, the USFWS secured the passage of the landmark National Wildlife Refuge System Improvement Act of 1997, the most sweeping reform legislation for refuges in 30 years, which established wildlife conservation as the primary purpose of all wildlife refuges.

Under Jamie’s leadership, Defenders of Wildlife has become the premier wildlife conservation organization with the experience and expertise to work in any arena – the US Congress, the courts, federal and state agencies, academia, public debate and in the field. She led the expansion of Defenders’ on-the-ground field presence to deepen partnerships with agencies, tribes, communities, activists and private landowners across the country to promote sound wildlife conservation policies at the federal, state, tribal and local levels. She launched Defenders’ Center for Conservation Innovation, which uses data, technology and interdisciplinary approaches to pioneer innovative and pragmatic conservation solutions. Jamie spearheaded the development of increasingly innovative coexistence techniques that foster social acceptance and support for keystone predators. She moved Defenders forward, engaging with ranchers, landowners and tribes to implement non-lethal conflict deterrence measures that allow them to coexist peacefully with native wildlife.

Jamie is recognized as a leading national expert on the Endangered Species Act (ESA) and imperiled wildlife. She has testified before Congress on numerous occasions in support of strong fish and wildlife conservation laws. Her unique background as a wildlife biologist and policy expert have helped defeat numerous efforts to undermine the ESA. She is the recipient of Audubon’s Rachel Carson Award that recognizes women who have made outstanding contributions to the conservation and environmental movement. She also received San Diego Zoo’s Global 2019 Conservation Medal for Lifetime Achievement for significantly advancing the field of conservation biology and making a lasting contribution in the conservation and recovery of animals, plants and habitats. Jamie holds a B.S. in wildlife biology from Towson University in Towson, Maryland, where she also did post-graduate work in environmental planning. She holds an M.S. in wildlife ecology from the University of Maryland. 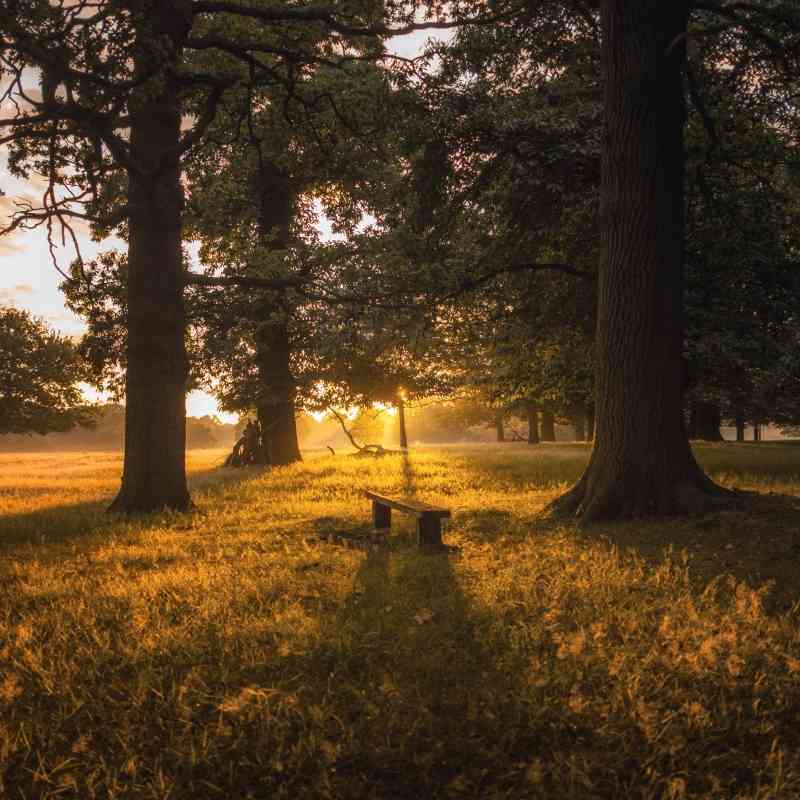 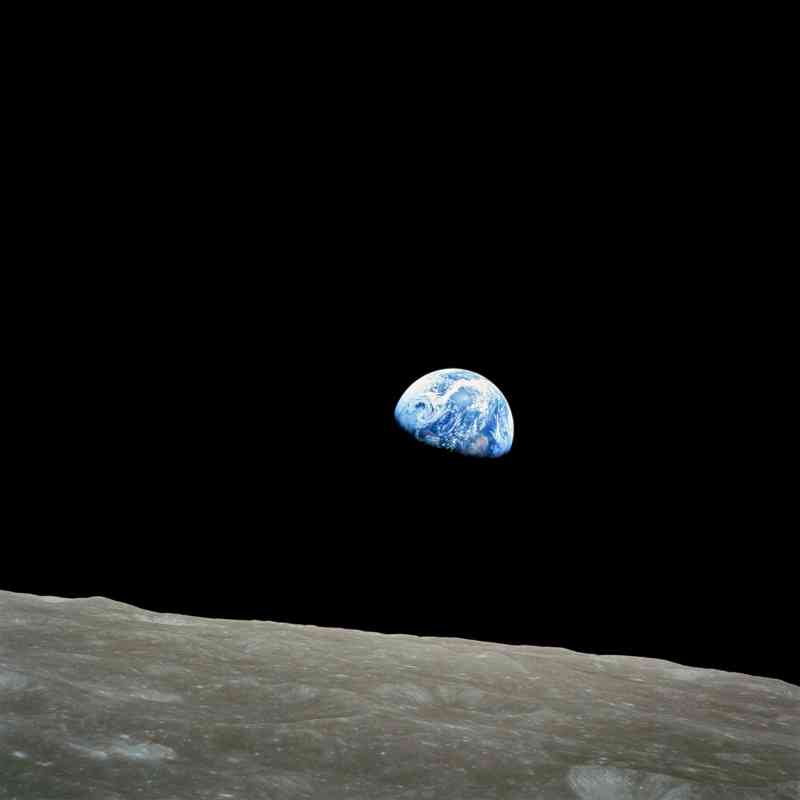