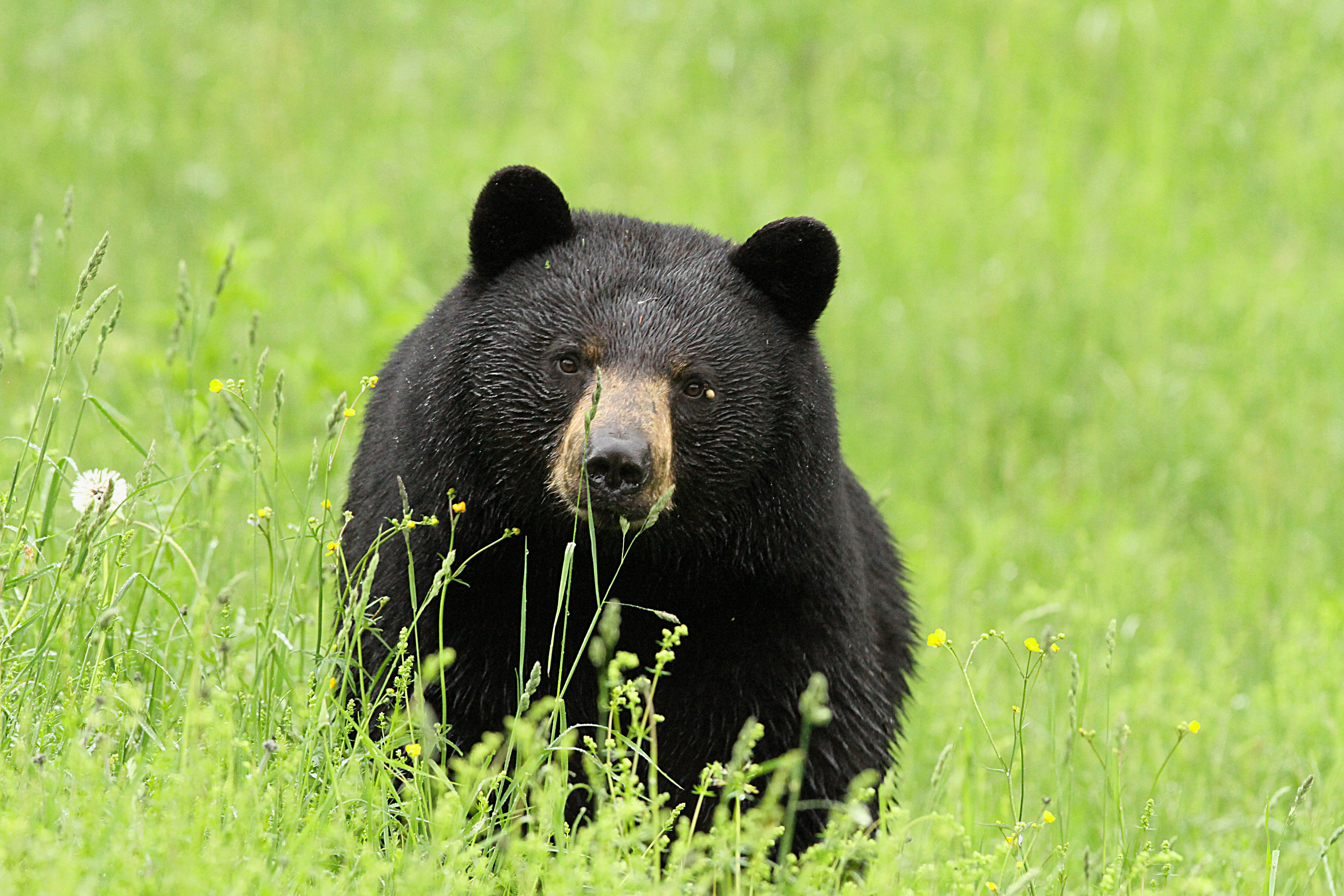 The study is based on an analysis of results from 2018 surveys of the public in all 50 states and staff from 28 state fish and wildlife agencies, and compared them to the results of the similar Wildlife Values in the West 19-state study of public values conducted in 2004 (Teel, Dayer, Manfredo, and Bright 2005).

The report groups Americans by “wildlife value orientation types,” building on previous research that demonstrated that wildlife values are effective predicters of a person’s position across a wide range of issues. Researchers categorized people using the following four value orientation types (in order from largest to smallest proportion of each value type in the U.S.):

The study found that wildlife value orientation types vary greatly by state. Between 2004 and 2018 in Western states, Traditionalists decreased an average of 14 percent (5.7 percentage points), and Mutualists increased an average of 21 percent (4.7 percentage points). The researchers attribute these relatively rapid state-level shifts in values to modernization factors (such as increased urbanization, wealth, and education) coupled with migration and intergenerational replacement, which sparked changes in individuals’ attitudes. Nationally, growing populations of Latinos and Asians have contributed to the rise in the percentage of Mutualists, since those populations are composed of twice as many Mutualists as Traditionalists. 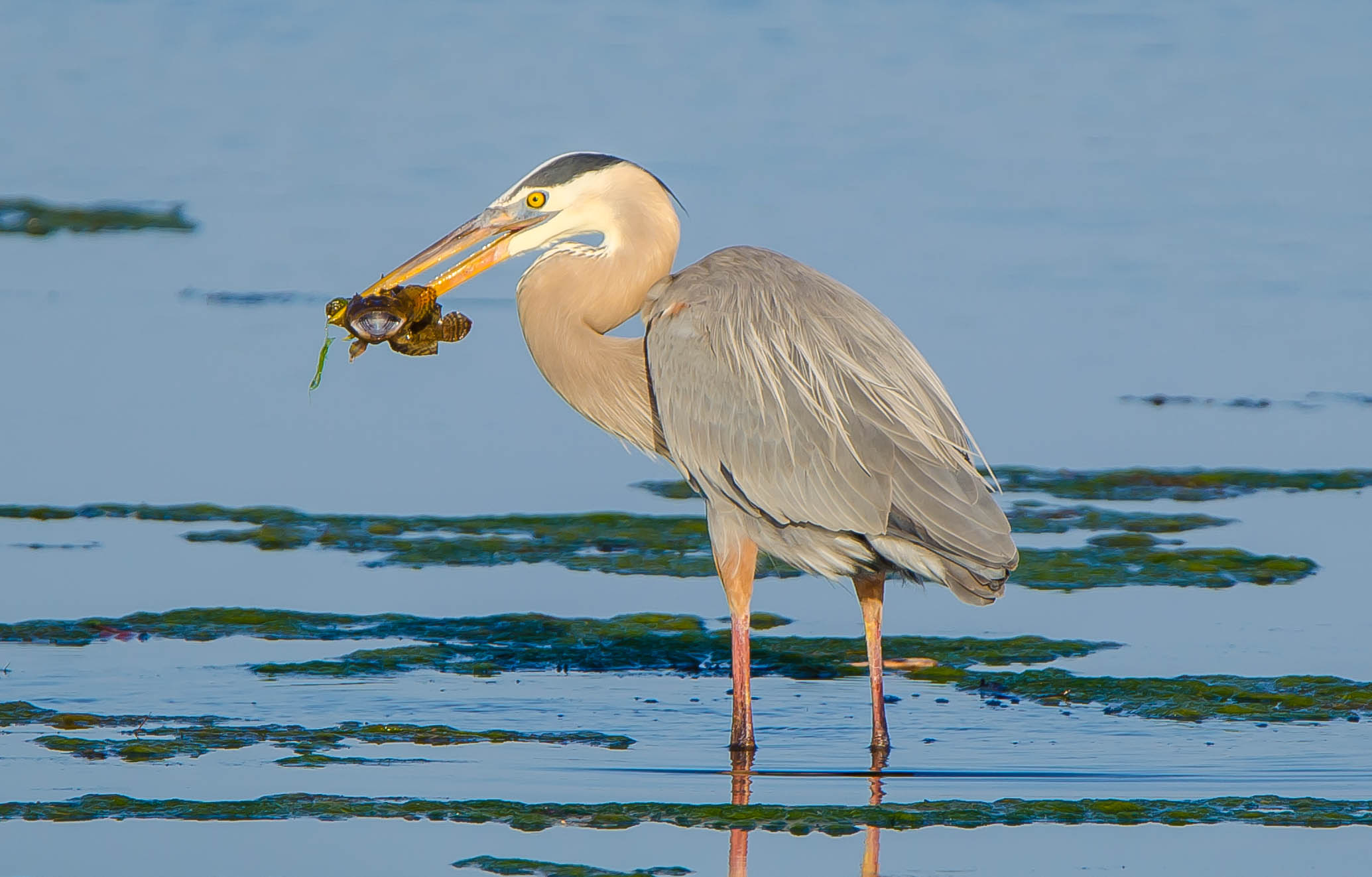 The report also found that minority groups are significantly underrepresented in the ranks of state fish and wildlife agencies. While demographic diversity continues to grow across the U.S., state fish and wildlife agencies continue to be dominated by white (91 percent in agency surveys) males (72 percent in agency surveys). And, their views do not appear to reflect the views of the majority of the public since 34 percent of the public in the states with agencies that participated in the survey are Mutualist compared to only 8 percent of agency employees. 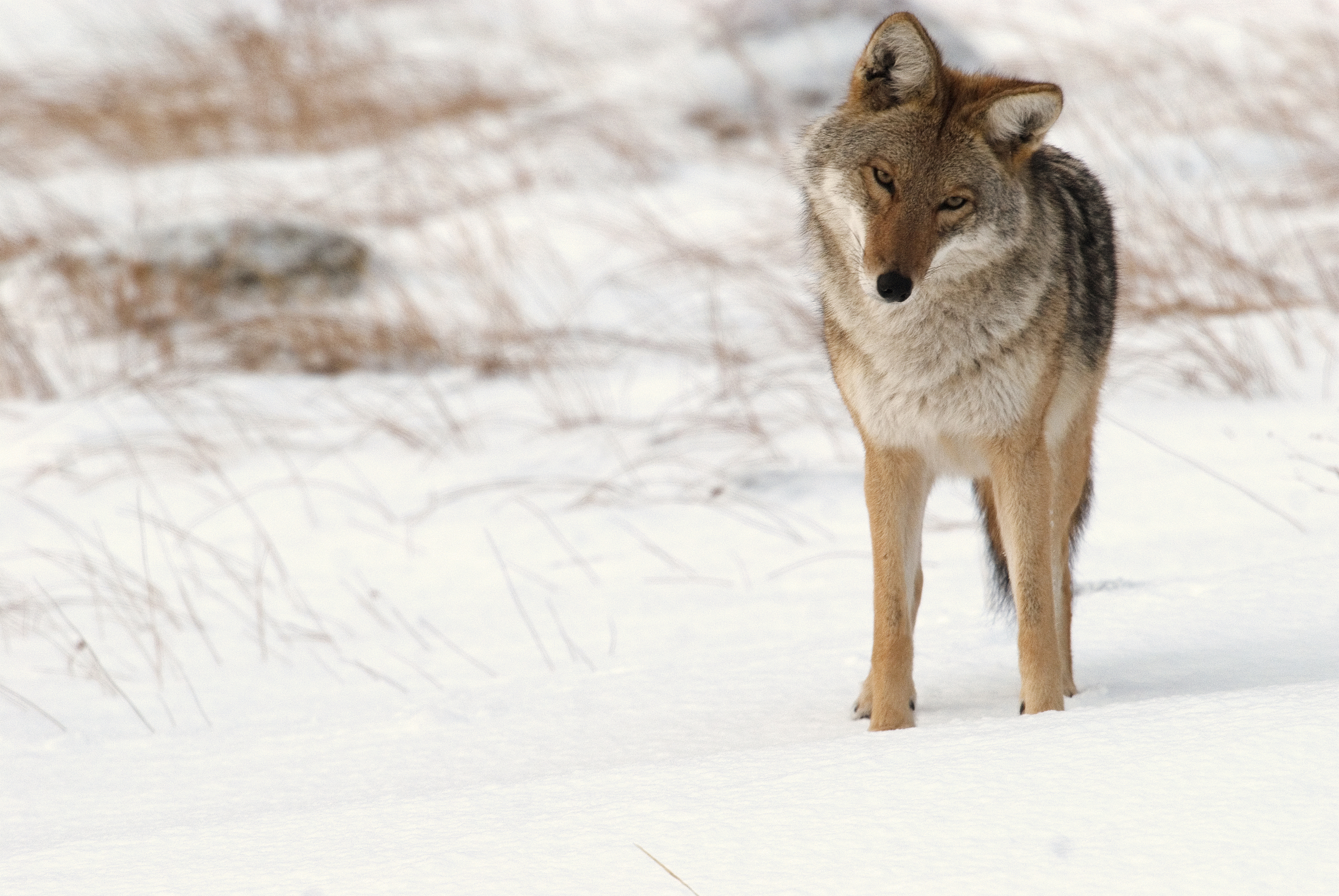 While values are formed at an early age and change minimally over one’s life, attitudes toward issues may change over a relatively short period of time. The study demonstrates how strongly values are correlated with beliefs and attitudes about environmental and wildlife issues. As the proportion of Mutualists in a state increases, belief in climate change as a result of human activity increases; there is greater support for environmental protection versus economic growth; and, there is less support for lethal control of predators including wolves killing livestock, coyotes killing pets, and bears attacking humans.  In states with a higher proportion of Traditionalists, there is a stronger belief that private property rights are a higher priority than protecting declining or endangered species.

Researchers also demonstrated a correlation between wildlife values and preferred funding mechanisms for state fish and wildlife management. Faced with declining revenue from decreasing hunting and fishing license sales, agencies are challenged with how to fund the future of fish and wildlife management. A majority of people surveyed preferred supporting state agencies with equal contributions from hunting and angling license fees and general tax funds. The percentage of people that favored funding with taxes over license fees increased as the percentage of Mutualists in a state increased. 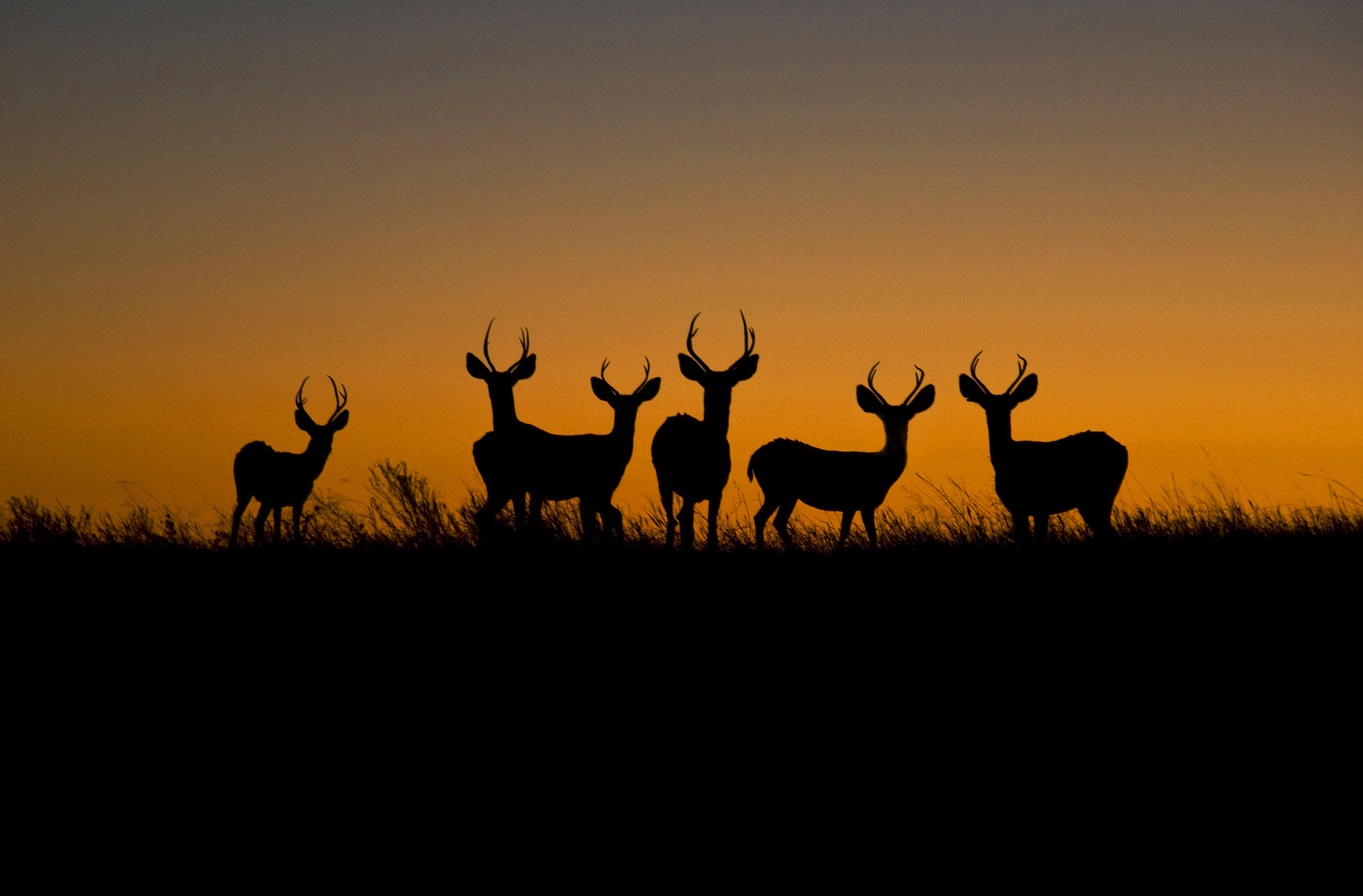 In addition, the study explored the impact of value orientation types on wildlife-related recreation trends. Engagement in hunting and fishing was higher for Traditionalists and Pluralists compared to Mutualists, with rates varying considerably by state. The percentages of people who expressed interest in future hunting (16%) and fishing (32%) were lower than rates of past participation, while wildlife viewing had higher future interest (52%) compared to past participation. Notably, white, indigenous and Latino populations participated more in wildlife viewing and had more interest in doing so in the future than African American and Asian populations. The report concludes that trends such as declines in hunter numbers are a powerful example of a persistent transformative force of change on state wildlife policy, management and support.

This historic study presents an important snapshot of wildlife values across the country today. The study contributes to the ongoing dialogue about the ‘human dimensions’—the role people play—and how our attitudes influence fish and wildlife management. Using sociological, geographic, and economic data, the study increases our understanding of today’s challenges and opportunities to adapt to changing wildlife values.

Visit the study website to read the national report and detailed state level reports or check out our fact sheet for highlights.