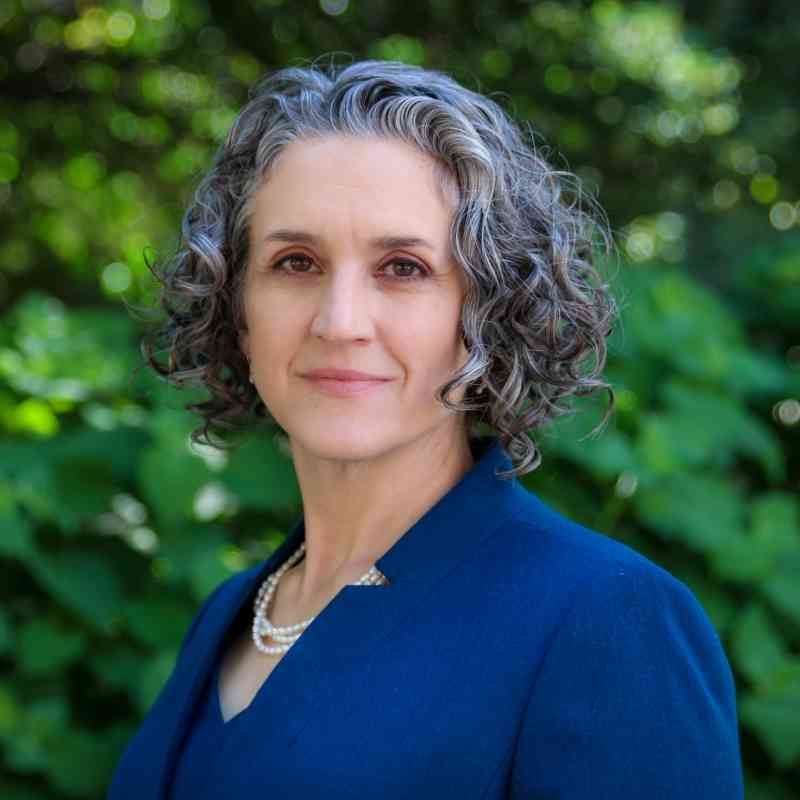 Jane’s litigation and legal advocacy work for Defenders encompasses a wide range of species, from marine wildlife such as whales and dolphins, sharks, and sea turtles to freshwater aquatic species and bats. She holds conservationist seats on five take reduction teams under the Marine Mammal Protection Act.

Before joining Defenders in 2013, Jane served as senior attorney at the Delaware Riverkeeper Network. She previously held staff attorney positions at Oceana and The Ocean Conservancy. Jane began her legal career as an Honors Program Trial Attorney in the Wildlife and Marine Resources Section, Environment and Natural Resources Division, U.S. Department of Justice. Jane earned a Masters of Environmental Studies from the Yale School of Forestry and Environmental Studies and a J.D. from Yale Law School. She received an A.B. and an M.A. in Government and East Asian Studies from Cornell University. Before law school, Jane completed two years of full-time intensive Japanese language studies at Cornell and the Inter-University Center for Japanese Language Studies in Yokohama, Japan and worked as a legislative assistant for Senator Domoto Akiko of the Upper House of the Japanese Diet. 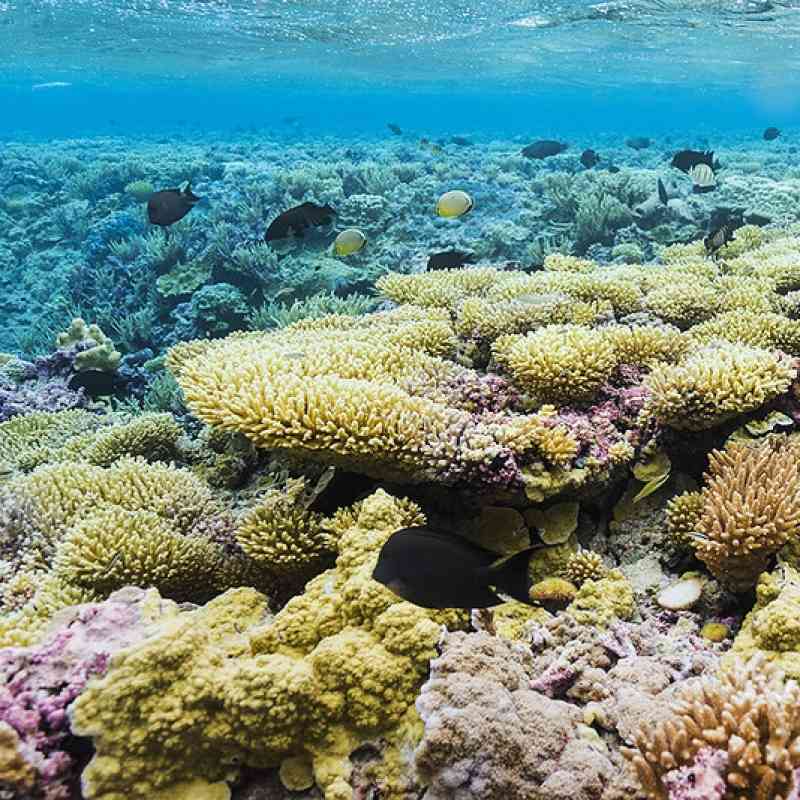 New Solutions for the Ocean and Its Inhabitants 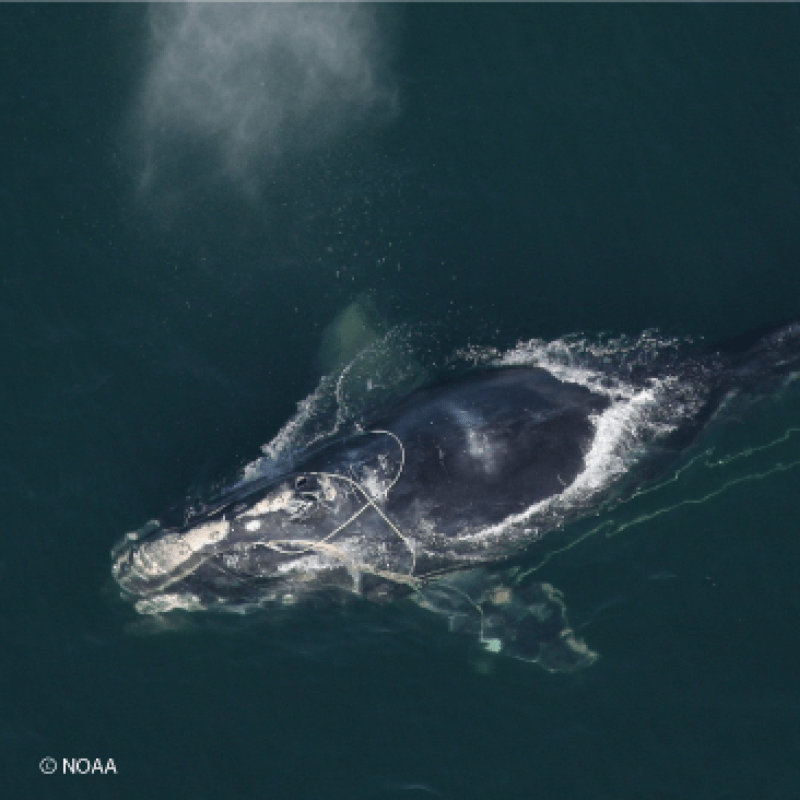 Right Whales on a Collision Course Toward Disaster