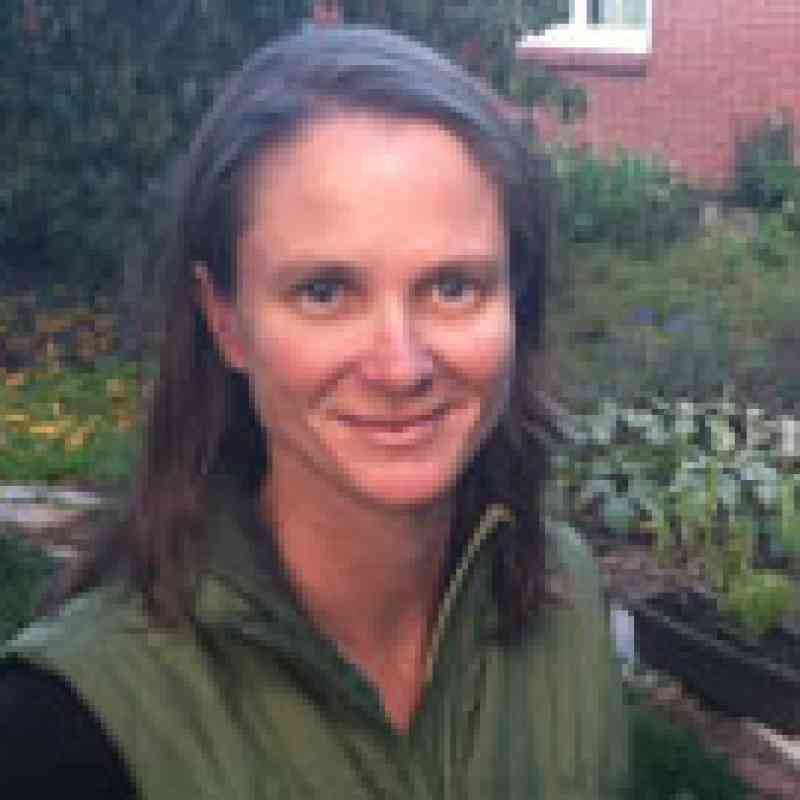 Before joining Defenders of Wildlife, McCrystie served as an attorney at Earthjustice for over 10 years. Prior to attending law school, McCrystie began her career in conservation as a staff member at the Predator Conservation Alliance in Bozeman, Montana. McCrystie earned a B.A. in history from Williams College and a J.D. from the University of Colorado, where she graduated Order of the Coif. After law school, she clerked for the Honorable Zita L. Weinshienk, U.S. District Judge for the District of Colorado.