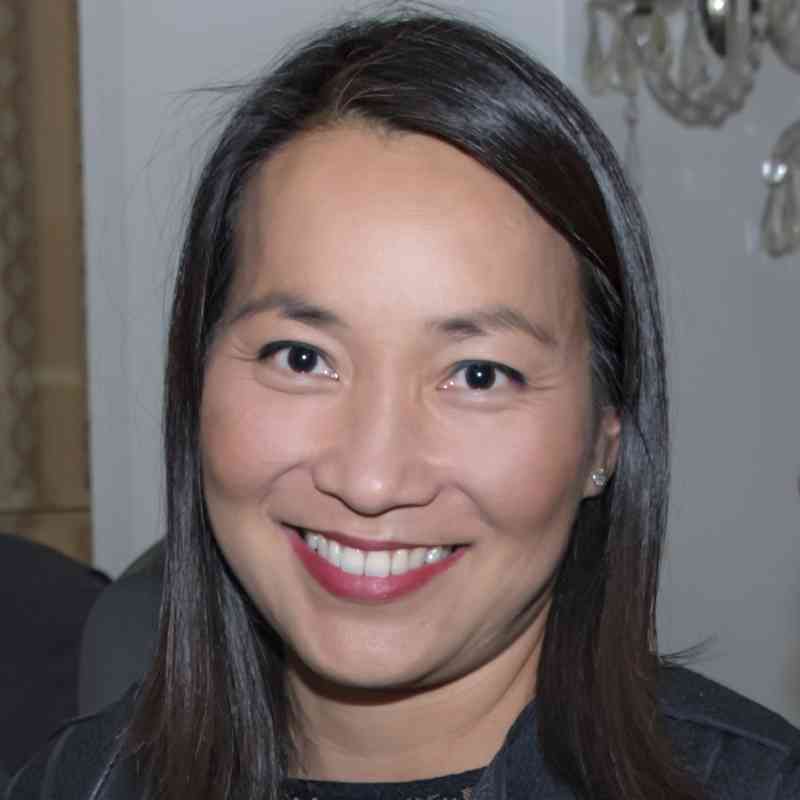 Thu Pham serves as Chief of Staff, managing the day-to-day operations of the President's office and helping to advance the president's agenda and priorities. Prior to joining the team, she served as secretary and in several leadership positions on Defenders' Board of Directors.

A graduate of UC Santa Barbara, Thu serves as a board director of The Boat Company, a nonprofit educational organization with a mission to raise awareness of conservation issues in Southeast Alaska.