Think about the last time you flew across the country. Cities and suburbs, farms, highways and roads, power plants, transmission lines, pipelines and dams probably appeared more prevalent than large blocks of intact forest, native grassland, or untrammeled desert. It’s almost overwhelming to think about how much human development has fragmented our natural landscape.

Consider that there are nearly four million miles of roads in the United States including nearly 400,000 miles within our public national forests. This

image of the United States at night starkly illustrates the loss of expansive blocks of habitat in the country, particularly in the East.

Defenders of Wildlife supports this legislation, which takes steps to facilitate wildlife movement within and between intact lands and waters. The more habitats are connected, the better the chance that wildlife will survive the stresses of habitat loss, fragmentation and climate disruption.

Needless to say, our wildlife, fish and plants did not evolve under the highly developed conditions that exist today, and many species find it difficult to adapt to an increasingly fragmented environment. That’s why habitat connectivity is so important.

Habitat connectivity allows wildlife to move across their range, and even expand into new areas so that they can do what’s needed to survive – as individuals and as a species: migrate between seasonal habitats; find mates, shelter and food; or disperse to new habitat from areas that can no longer support them. Habitat connectivity is also essential to maintaining genetic diversity in populations and avoiding harmful genetic isolation.

Many species depend on connected habitats to survive. For example, wide-ranging grizzly bears need broad swaths of wild country to persist —and those blocks need to be connected so that bears can recolonize former habitats and reconnect with other populations. Wolves, wolverines, lynx and fisher also require connected habitats across regional landscapes. While it may be easier to imagine enormous herds of bison or pronghorn antelope migrating across the plains, smaller animals with much smaller ranges, such as amphibians, also require connections between habitats. For example, the eastern tiger salamander burrows in upland forests, but migrate to vernal pools to breed. A single busy road, particularly on a rainy night when salamanders are migrating, is enough to limit movement.

Roads are a primary cause of habitat fragmentation. Not only can animals be struck by cars when attempting to cross roads, but roads can also fragment stream habitats and cut off movement for aquatic species. For example, bull trout require cold clean water habitat, and rely upon the length of a river system – from the headwaters to major confluences – to survive. Road crossings can block migrating bull trout from moving throughout their range of aquatic habitat.

The conservation and restoration of habitat connectivity becomes even more critical in the era of climate change. Species avoiding hotter and drier environments in search of suitable climate conditions must be able to migrate broadly to find suitable habitat. For critters to do so safely, we need to do our part to maintain and restore ecological connectivity.

How Defenders Is Helping

Recognizing the importance of connectivity to our native species, Defenders is working to conserve and restore habitat connectivity across the
country. In addition to supporting bills like Rep. Beyer’s Wildlife Corridors Conservation Act, Defenders has long experience working with the Forest Service to protect connectivity in and around our national forests through the national forest planning process. We also advocate for habitat connectivity for species like desert tortoise and sage-grouse on grasslands and deserts administered by the Bureau of Land Management. And Defenders field staff is working with diverse partners to identify wildlife corridors from Florida to Alaska. We will continue to work with federal and state agencies, scientists, private landowners and other stakeholders to provide for connectivity as a proactive, collaborative approach to wildlife conservation nationwide. 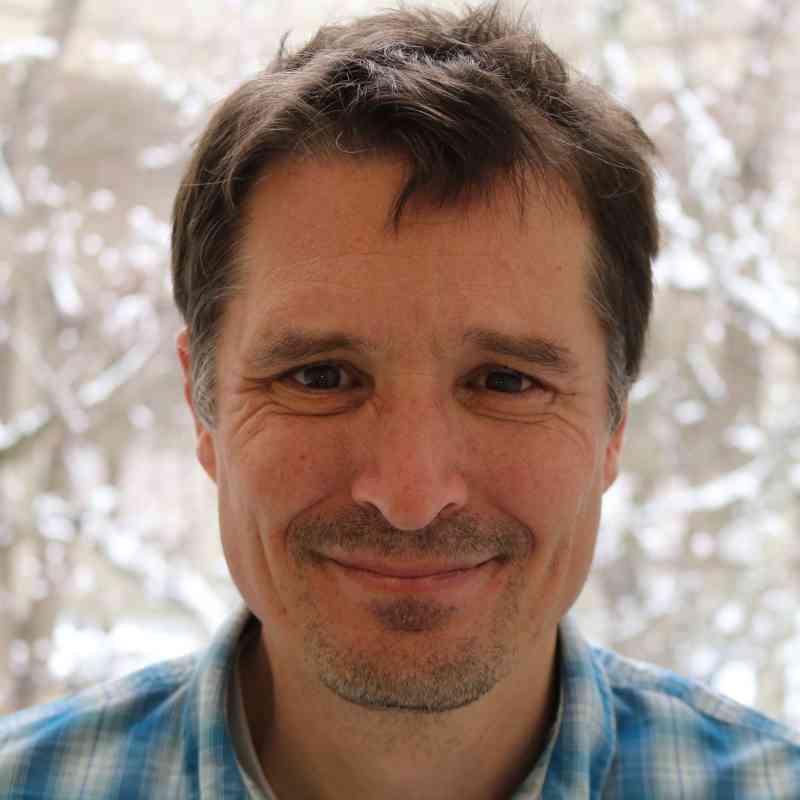