Your weekly roundup of wildlife news from across the country. 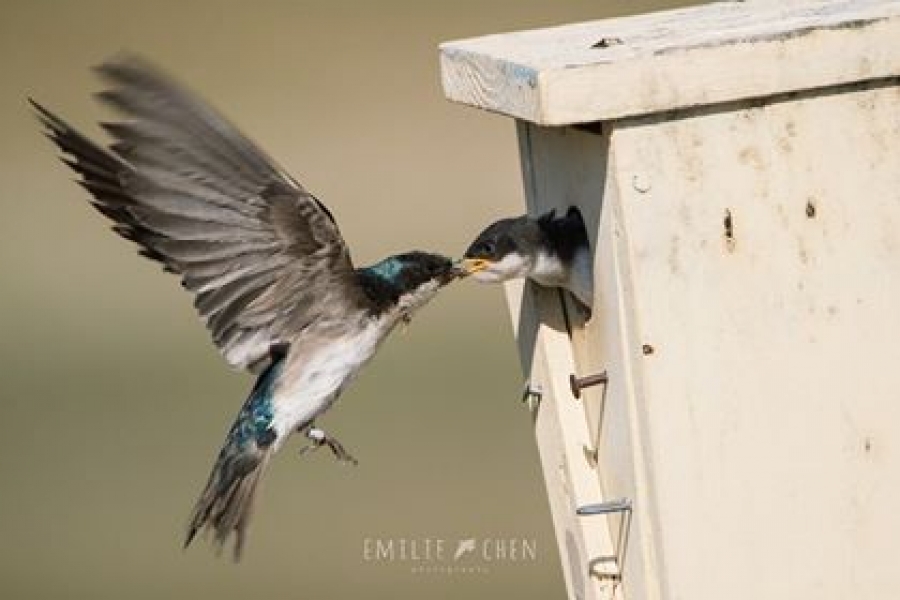 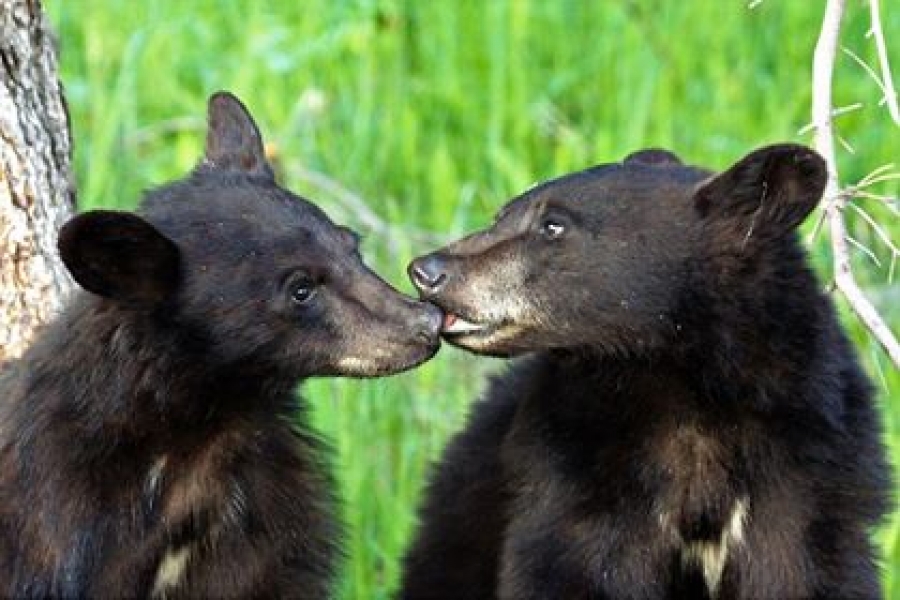 Wild stories from the Week:

This week Congress reviewed six bills that would undermine the Endangered Species Act. This is just the latest chapter in the ongoing assault against the ESA by one of the most anti-wildlife Congresses we’ve seen in decades. Here’s what you need to know: http://dfnd.us/2gLvvzC

Our Defenders in Action:

Last week, Chamois Andersen of Defenders’ Rockies and Plains program was at the American Prairie Reserve (APR) in northeast Montana. For the past three years, Defenders has joined staff of APR and the Prairie Dog Coalition of The Humane Society of the United States to enhance prairie dog habitat on this vast landscape. The plan is to reintroduce the endangered black-footed ferret to these lands, once there are ample prairie dog acres (a minimum of 1,500 acres is key for ferret recovery). This year’s assignment on the reserve involves putting in some serious sweat labor to connect more than 600 acres of prairie dog habitat. Invented by former Defenders’ staffer, Steve Forrest, “Assisted Dispersal,” is a technique used in fieldwork that involves installing artificial burrows and creating grain or feed trails to encourage prairie dogs to establish a new colony or town and expand their range. This labor-intensive work is a four-part process of mowing, reducing shrubs, creating burrows for the dogs to occupy, and dusting prairie dog burrows for fleas that transmit the plague.  This habitat enhancement project has really made a difference in expanding prairie dog habitat on the American Prairie Reserve, and is a good example of the collaborative fieldwork by Defenders for endangered species recovery.

On Monday the 17th, Aaron Hall and Ryan Wilbur, Representatives in Southern Rockies & Plains program, helped Colorado Parks and Wildlife release native greenback cutthroat trout back into the wild. Greenbacks, the state fish of Colorado, are absent from most of their historic range and therefore listed as threatened under the Endangered Species Act. Putting these fish back on the landscape in their native watershed is a big step towards reclaiming a self-sustaining and healthy population. This is the second release site, and the first which is a lotic (stream) ecosystem.  We hiked about 4 miles to our assigned release area, and each carried a bag with 20, 1-year-old greenbacks from the Salida Fish Hatchery in our backpacks.

Alejandra Goyenechea, our Senior International Counsel, attended the CITES Animals Committee meeting which is taking place in Geneva, Switzerland this week. Regional representatives of the Animals Committee and Parties of the Convention gathered to review and discuss topics on international trade of several species including our species of interest such as amphibians, sharks, rays and mantas and freshwater rays of South America. Defenders participated actively in the shark working group, freshwater ray working group and captive bred and ranched specimens where concerns and suggestions were expressed on behalf of imperiled species of focus. Defenders made several interventions including supporting amphibian species selected for case review of international trade as captive bred and in the encouragement to continue the discussions and interest on the further analysis of the South American freshwater rays. In addition, Defenders prepared and distributed information of support for the meeting to the delegates and co-hosted a side-event on Legal Acquisition Findings which will continue to be discussed in the agenda for the next CITES Standing Committee at the end of the year. Defenders will continue to work with Parties and other stakeholders to provide information that can be of use in the decision-making process.

As part of a long legal battle to protect the highly-endangered pallid sturgeon, Defenders and our partners have been fighting since May to secure a temporary injunction to halt construction of a concrete dam and bypass channel on the Yellowstone River. If this dam is built, it will likely end any chance the pallid sturgeon has to survive in the Yellowstone River. The wild population in the Yellowstone and upper Missouri rivers has already dwindled to fewer than 125 individuals, and the dam and bypass channel would permanently block the fish from reaching the spawning habitat on the Yellowstone it needs to survive and recover.  On July 5, the U.S. District Court in Montana concluded that the government’s approval of the dam and bypass channel likely violates three federal environmental laws and halted its construction until the court can fully hear and rule on the merits of the case.  This injunction gives the pallid sturgeon a fighting chance at a future in the Yellowstone River. While we will continue to pursue this case in court, we will also continue to advocate for a common-sense solution: a pumping system to provide irrigation water to neighboring farms and a free-flowing Yellowstone River to provide secure habitat for this ancient fish that’s been around since the dinosaurs.

On June 30, the D.C. Circuit Court affirmed that the Environmental Protection Agency (EPA) must consider harm to imperiled species when it approves pesticides for use in the United States. The ruling came in a challenge brought by Defenders of Wildlife, the Center for Biological Diversity and the Center for Food Safety to EPA’s registration of cyantraniliprole, a new pesticide with deadly impacts on butterflies and other pollinators. The three-judge panel found that EPA failed to follow the law during its pesticide review and registration process and ordered EPA to look at harm to native and endangered species prior to greenlighting new pesticides. Use of cyantraniliprole will continue during the agency review.

The Trump administration’s arbitrary and ill-considered “review” of more than two dozen national monuments continues, and there is some news to report. The public comment period on the review process ended last week—and Secretary of the Interior Ryan Zinke, figuratively speaking, got an earful. Americans who love our public lands, waters and wildlife submitted more than two million comments defending the size and protections afforded to the 27 monuments under threat from the administration. Defenders members and supporters generated nearly 60,000 actions in support of monuments (thank you!), and our staff submitted hundreds of pages of substantive legal and biological arguments in support of 22 monuments that are most at risk.  Secretary Zinke will submit his report from the current review process to the president in late August, although he’s already formally stated that he will not recommend reducing the size or protections for two monuments: Hanford Reach in Washington and Craters of the Moon in Idaho. The Secretary has also indicated he might spare three other monuments in his recommendations.  While this is good news, it immediately raises the question: are any of the of the remaining monuments on Mr. Zinke’s list any less important for preserving the cultural, historical and ecological values for which they were designated? The answer is a resounding, unequivocal “NO!”—which is why the Trump administration should not be messing with any of our national monuments and other protected public lands and waters.

Overcoming the Challenges: A Career in Wildlife Conservation with a Disability