The House Expanded Extinction package is comprised of nine bills unveiled by the Western Caucus on July 12th that join more than 100 other bills, amendments, and riders introduced in this Congress as well as a damaging package of regulatory changes put forward by the Trump administration that would undermine the Endangered Species Act (ESA). This package includes bills that would: result in increased harm to protected species and their habitat, create barriers to listing species and interfere with the science-based listing process under the ESA, delegate management of listed species to the states, allow state veto authority over decisions to list species, allow the use of faulty science, undermine citizens’ ability to enforce the ESA in court, and carve out exceptions for critical habitat designation. Defenders’ Bob Dreher, Senior Vice President of Conservation Programs, testified today in front of the House Natural Resources Committee about the importance and effectiveness of the Endangered Species Act, and the harm these bills will do to wildlife conservation efforts.

My name is Bob Dreher, and I am Senior Vice President of Conservation Programs at Defenders of Wildlife, a national nonprofit conservation organization dedicated to the protection of all native animals and plants in their natural communities.

Thank you for inviting me here today to discuss the nine Western Caucus bills related to the Endangered Species Act that are before this Committee. My testimony draws upon nearly four decades of experience in conservation law and policy, including service with the federal government as Associate Director of the U.S. Fish and Wildlife Service, as Acting Assistant Attorney General for the Environment and Natural Resources Division in the Department of Justice, and as Deputy General Counsel of the U.S. Environmental Protection Agency. I have represented and advised business clients, state governments, tribes and environmental groups on environmental matters, and taught federal natural resources law as an adjunct professor at George Washington University Law School and Georgetown University Law Center.

Thanks to the visionary goals and flexible framework Congress established when it passed the Endangered Species Act in 1973, the ESA is the world’s most effective law for protecting wildlife in danger of extinction. In its 45-year history only 11 listed species have been declared extinct; 99% of listed species survive. That is in itself a cause for celebration. But the Act has also contributed to the recovery of 54 species, including iconic species such as the bald eagle, brown pelican, humpback whale, and the American alligator. And many more species have been set on a path to recovery.

The ESA is effective because it requires that decisions under the law be based on the best available science — not politics. It has been improved by continuous administrative reforms that have made the ESA work better both for imperiled species and for stakeholders affected by its provisions. And the ESA, like many of our bedrock environmental and civil rights statutes, gives individual citizens the right to hold agencies accountable for complying with the law.

And it is a good thing it does because the need for a strong ESA is greater than ever. Humanity is confronted with a global extinction crisis of epic proportion. In the last 40 years, we have lost half of all wild animals on Earth. Extinction is happening at a pace at least 100 times greater than what would be considered normal.

During this biological crisis, what is most needed now to improve the ESA’s effectiveness is to fully fund it. Rather than change the structure of this successful law, Congress should reaffirm our national commitment to protecting our biodiversity heritage for current and future generations, and provide the funding necessary for the ESA to realize its full potential.

Unfortunately, the legislation being considered today does nothing to improve the ESA, and many things to weaken it. The bills would gut the ESA’s science-based listing process by mandating reliance on any information, even erroneous or irrelevant data, submitted by states and counties. They would create arbitrary barriers to listing species, including prioritizing delisting of species at the expense of species that may face imminent extinction. One bill would even allow states and counties to effectively veto decisions to list species, barring the Secretary from acting unless he can prove that information submitted by such governments is “incorrect,” regardless if it is sufficient to outweigh the scientific evidence showing the need to list.

Other bills would limit designation of critical habitat, force the government to pay landowners to comply with the ESA, swiftly bankrupting the ESA program, and undermine the rule of law by excluding agency decisions from judicial review — although not all decisions, I would note, since these manifestly partisan bills typically preclude citizens from challenging decisions not to protect species while allowing landowners and industry full rights to challenge decisions to protect them.

One bill would even allow the Secretary to delegate management of endangered species to local governments, corporations or private individuals, undermining both federal and state authorities over wildlife.

I have addressed each of these bills in more detail in my written testimony. Taken together, however, the Western Caucus bills are a prescription for extinction.

None of these bills would improve species conservation. Each would undermine, sometimes dramatically, the ESA and the fundamental commitment of our nation to conserve and recover imperiled species. On behalf of Defenders of Wildlife and our 1.8 million members and supporters, I strongly urge this Committee to reject these dangerous bills.

Thank you for the opportunity to testify. I would be happy to answer any questions. 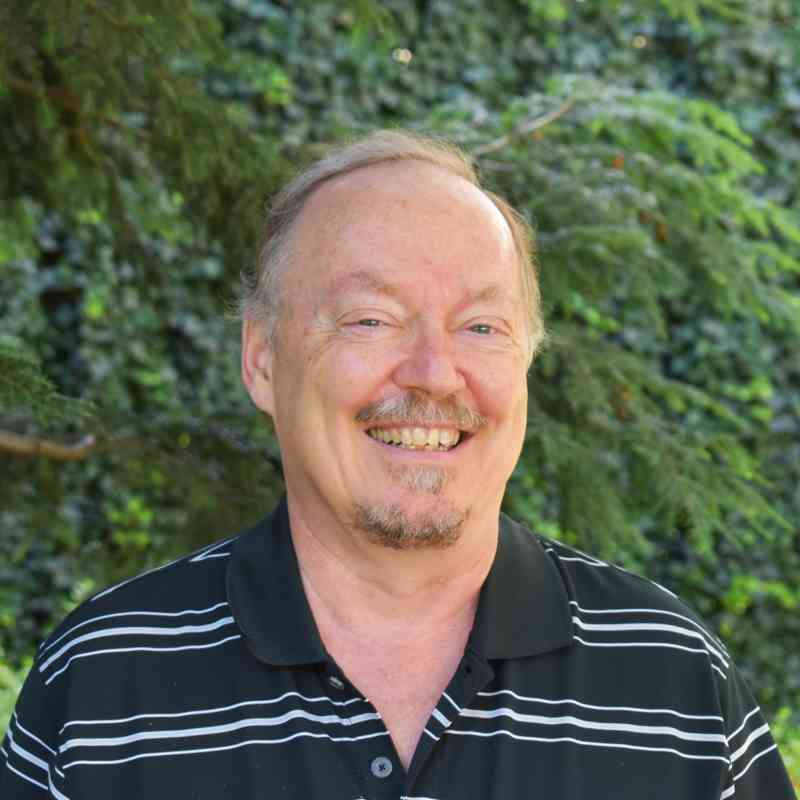 Senior Vice President of Conservation Programs
Bob Dreher is senior vice president for conservation programs of Defenders of Wildlife, with responsibility for the organization’s conservation, legislative, legal and communications programs.