At Defenders of Wildlife, we are devoted to promoting coexistence with wildlife and the conservation of all species. There are many species looking to gain regulation this year, and Defenders of Wildlife is particularly interested in proposals focused on amphibians, reptiles, timber, and marine animals. Our international conservation team has been hard at work providing research on illegal wildlife trade and assisting different parties with their proposals for the Convention on International Trade in Endangered Species of Wild Fauna and Flora.

The Convention on International Trade in Endangered Species of Wild Fauna and Flora (“CITES”) is a legally-binding international agreement between 183 states (“Parties”) to regulate our planet’s animals and plants and ensuring that they are traded in a manner that is legal, sustainable and traceable for their survival. The primary way CITES does so is through the listing of certain vulnerable, threatened, or endangered species to its Appendices I, II, or III, which place varying levels of regulations on the trade of those species, with CITES currently regulating over 36,000 species of wildlife. Once a species is added to CITES Appendix I, trade for commercial purposes is banned. Appendix II species are regulated by CITES, and a permitting system exists to allow for a legal trade committed to legal, traceable, and sustainable practices.

The Parties gather every three years to discuss new proposals and regulations at the Conference of the Parties (“CoP”). The 18th CoP (“CoP18”) of CITES is set to occur this year from May 23rd to June 3rd in Colombo, Sri Lanka. Defenders of Wildlife and other NGOs will be joining in the efforts as observers and advocates to various proposals related to species threatened by international trade. Unlike other international agreements, where a proposal will fail without unanimous consent, CITES requires a two-thirds majority.

The 57 proposals to amend Appendices I and II were submitted by 90 Parties, but at the center of almost all of them are the issues of the international pet trade, illegal trade in jaguar parts and products, and increasing trade in timber.

Costa Rica, El Salvador, Honduras, and Peru have submitted a proposal for four genera of glass frog (Hyalinobatrachium spp., Centrolene spp., Cochranella spp., and Sachatamia spp.) to be added to Appendix II at CoP18 in order to regulate the species in the lucrative international pet trade market. Glass frogs are a peculiar animal, with roughly 104 species around Latin America sporting transparent bodies and “Kermit-like” charisma, the majority of which are not much larger than your fingernail. Due to these oddities and a ninja-like paternal behavior, the glass frogs have become coveted by private collectors, dealers, and breeders around the world, making the trade in live glass frogs a profitable venture, despite laws outlawing the trade. The US LEMIS database reported a total of 2,138 individual frogs imported between 2004 and 2016 in the U.S. Similarly, in Europe, glass frogs are regularly offered via online adverts to be sold at European reptile and amphibian trade shows, mostly in Terraristika Hamm (Germany), which takes place several times a year. As a result, when a threat like this surfaces — one that stretches far beyond the borders of one nation — the world turns to CITES.

Similarly, in order to combat the growing commercial pet trade in amphibians and to insure the species survival in the wild, China has proposed to add two Critically Endangered species of newts to Appendix II, the Chinhai spiny newt (Echinotriton chinhaiensis) and the mountain spiny newt (Echinotriton maxiquadratus). These species are considered to be the most endangered amphibians in China. Both have extremely narrow distribution, low population sizes, and highly fragmented habitats. China, the E.U., and the Socialist Republic of Viet Nam are also the proponents of two more proposals to add all species of warty newts from the genus Paramesotriton and all species of crocodile newts from the genus Tylotriton to Appendix II. The populations of these species are threatened by the international pet trade, traditional medicines and beliefs, and overharvesting for food and bait, as well as climate change and habitat loss.

Overfishing, increasing bycatch with high mortality rates, and overexploitation of marine species, like the shortfin and longfin mako shark (Isurus oxyrinchus and Isurus paucus) for example, will also be a central focus of Defenders work at CITES CoP18. Makos are the fastest, most hydrodynamic sharks in the ocean, which has also made them a highly coveted for trophy hunters. The most recent scientific information shows populations for shortfin mako in oceans around the world severely decreasing: Mediterranean with a decline greater than 96%, the North Atlantic with 39%, the Indian Ocean with 26%, and the North Pacific with 16.4%. During 2014–2015, shortfin makos were the fifth most observed species in the shark fin trade through Hong Kong’s main commercial center (Clarke et al., 2006a, Fields et al., 2017). The lead proponent of the mako proposal is Mexico, with many Parties, including Sri Lanka, the European Union, Brazil, and the Dominican Republic, joining in to support the two species’ inclusions in Appendix II.

Two species known as white-spotted wedgefish (Rhynchobatus australiae and Rhynchobatus djiddensis), cousins to the mako, are on a similar path to that of its close relative, the sawfish, which watched the unregulated trade in its parts bring it to the verge of extinction. In addition to these particular species, a proposal submitted by Sri Lanka and supported by many other Parties, including India, the European Union, Mexico, and Brazil, seeks to include all members of the family Rhinidae in Appendix II to combat overfishing for their high valued fins in international trade.

The pet trade is always on the lookout for the rarest of reptiles to add to their growing business in the USA and European Union. For some years they have put their interest in spiny-tailed iguanas of the genus Ctenosaura which harbors 18 species. Fourteen of these species have highly restricted geographic ranges and are endemic to Mexico, Honduras, and El Salvador. Most of the trade is illegal and the high demand in the international exotic pet trade is putting a toll on their wild populations which have experienced a major decline. The IUCN classifies 11 of the 18 spiny-tailed iguana species as such: two species as critically endangered, five species as endangered, three species as vulnerable, and one species as near threatened. A listing in CITES Appendix II would support enforcement efforts of the range states as both the USA and European Union would have a legal basis to act against trafficking of these iguanas.

Cedar (Cedrela odorata) is a tropical tree native to America with a geographic range that extends from Mexico to Argentina. Cedar wood is one of the most valuable woods because of its quality and it has turned into a wood of high demand in the world markets. Most of the wood exports come from Bolivia, Brazil, Peru, and Mexico, and the main destination is the USA. This proposal includes all 17 species of the genus Cedrela because it is very difficult for authorities to distinguish different species once the wood has been turned into products, so in order to avoid illegal laundering of one species and people attempting to pass one off for another, all species are included. The IUCN reports 15 threatened species out of a total of 17, and of these, three are critically endangered, four are endangered, and eight are vulnerable. Overexploitation and illegal logging are some of the most significant causes for the decline of wild populations. A recent estimate suggests that 90% of timber extraction in the Peruvian Amazon is illegal, and most of the Peruvian hardwood is exported to Mexico, the USA, Canada, and Belgium. Other estimates also suggest that most of the logging that occurs in Central American countries comes from illegal sources. Including cedar in Appendix II of CITES will help decrease illegal logging and trade and help range states to better protect their remaining populations.

Trumpet trees are tropical trees which include more than 100 species in the genera Handroanthus, Tabebuia, and Roseodendron. All species are being proposed for an Appendix II listing. Trumpet trees are found only in the Americas — from the USA south to Argentina and including the Caribbean. They occur in all kinds of habitats from rainforests, oak and cloud forests, and even in grasslands. Most of these species produce beautiful colorful flowers of yellow and pink hues and they are used as ornate trees in cities all over the world. These species are also being studied for medicinal uses and they produce a very hard, heavy, and durable wood which is used to build houses, bridges, furniture, outdoor decks, etc. Unfortunately, the overexploitation and illegal logging for national and international trade has put many of these species in danger. Most of the exports go to the USA and European Union and it has been documented that in many countries, the wood comes from illegal sources. Regulating the international trade of these beautiful trees is urgent before some of the most endangered species disappear.

The proposals to add glass frogs, the Chinese newts, warty newts and crocodile newts, the shortfin and longfin mako sharks, the wedgefish, spiny-tailed iguanas, cedar and trumpet trees to CITES Appendix II are just a few examples of what Defenders of Wildlife is contributing to and will continue to promote at CoP18 this May in Sri Lanka. As CoP18 approaches, we will continue collaborating with Parties and other NGOs to help insure that the world’s most powerful tool for regulating wildlife trade remains effective and successful. 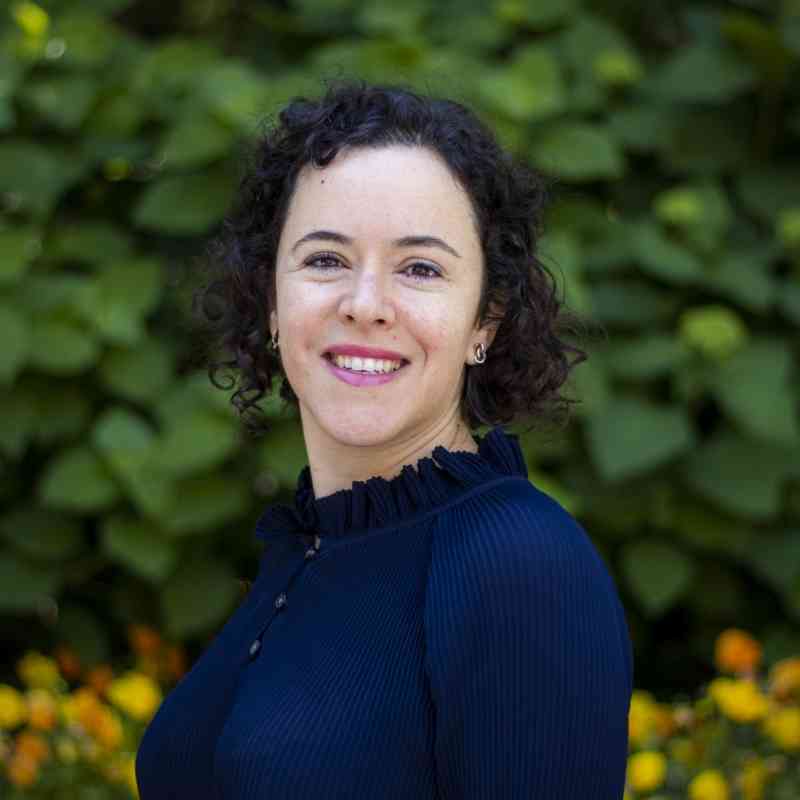