Administered by the U.S. Fish and Wildlife Service, the Refuge System is the only network of public lands and waters dedicated to the conservation of native fish, wildlife, and plants nationwide. The System is vital to protecting imperiled species and rare habitats and supporting ecosystem adaptation to climate change, and it provides myriad social and economic benefits to local communities and regional economies.

The System is also an increasingly important link for urban dwellers to wildlife and the outdoors.

There has been a demographic shift in the United States and globally towards greater urbanization, with 80 percent of Americans now living in urban communities. Our cultural attitudes toward nature have been profoundly affected by this change. Due to this and a variety of other factors, it has become uncommon for Americans, especially urban children, to be introduced to the outdoors by their friends or family. As a country, we are becoming increasingly disconnected from nature. In addition, many urban residents encounter financial and cultural barriers to enjoying the outdoors.

Launched in 2012, the Urban Wildlife Conservation Program was designed to increase awareness of wildlife conservation and the National Wildlife Refuge System among Americans who have fewer opportunities to experience and enjoy these public lands and the wildlife who live there. The program’s reach is significant, encompassing more than 100 refuges within 25 miles of urban areas with at least 250,000 people.The Fish and Wildlife Service established the Urban Wildlife Conservation Program to better serve our increasingly diverse and urbanizing nation, with an emphasis on connecting new generations and historically underrepresented communities to conservation. The program adopted a set of guiding principles called the Standards of Excellence, consisting of eight priorities that support greater access and educational and recreational opportunities at urban refuges. 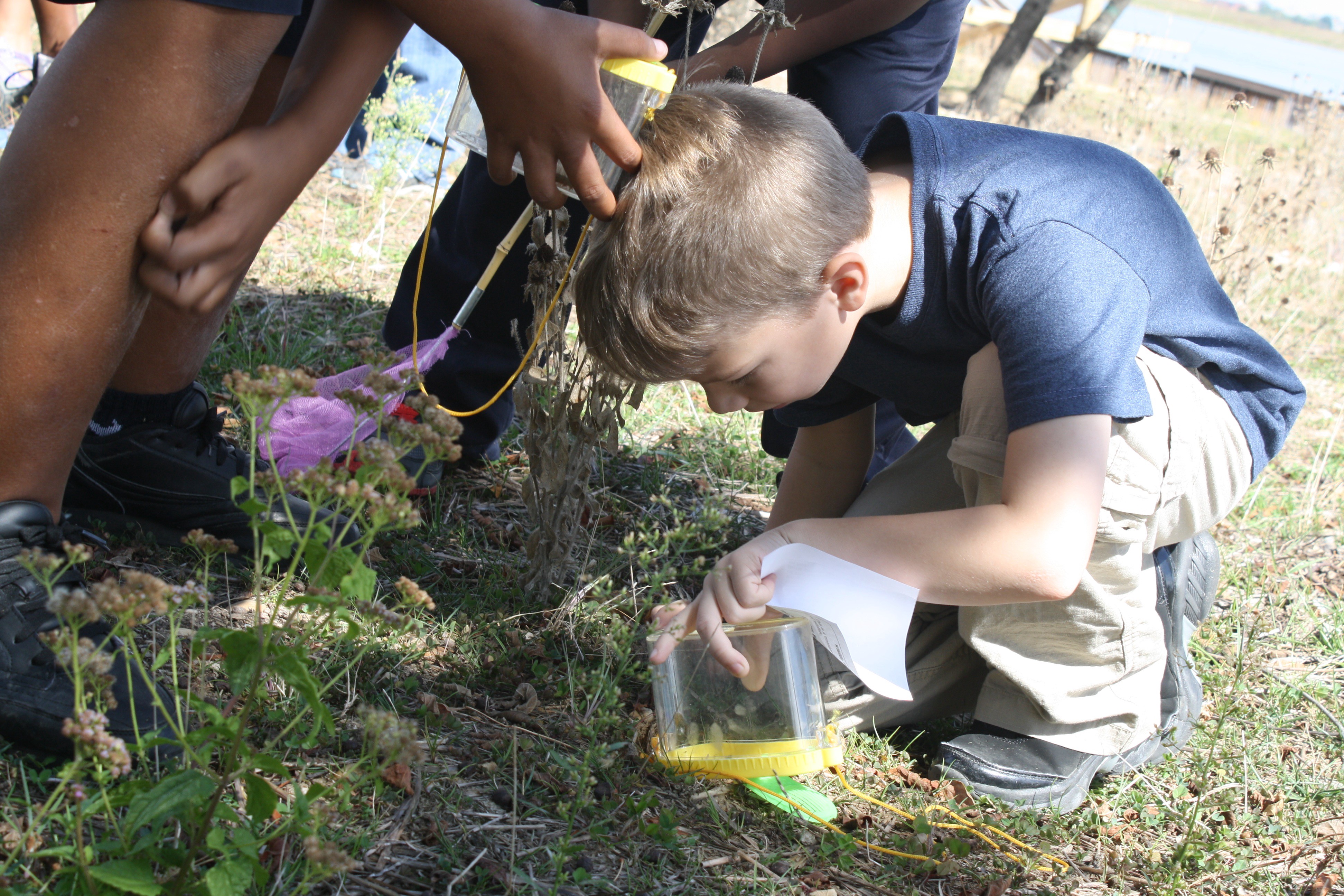 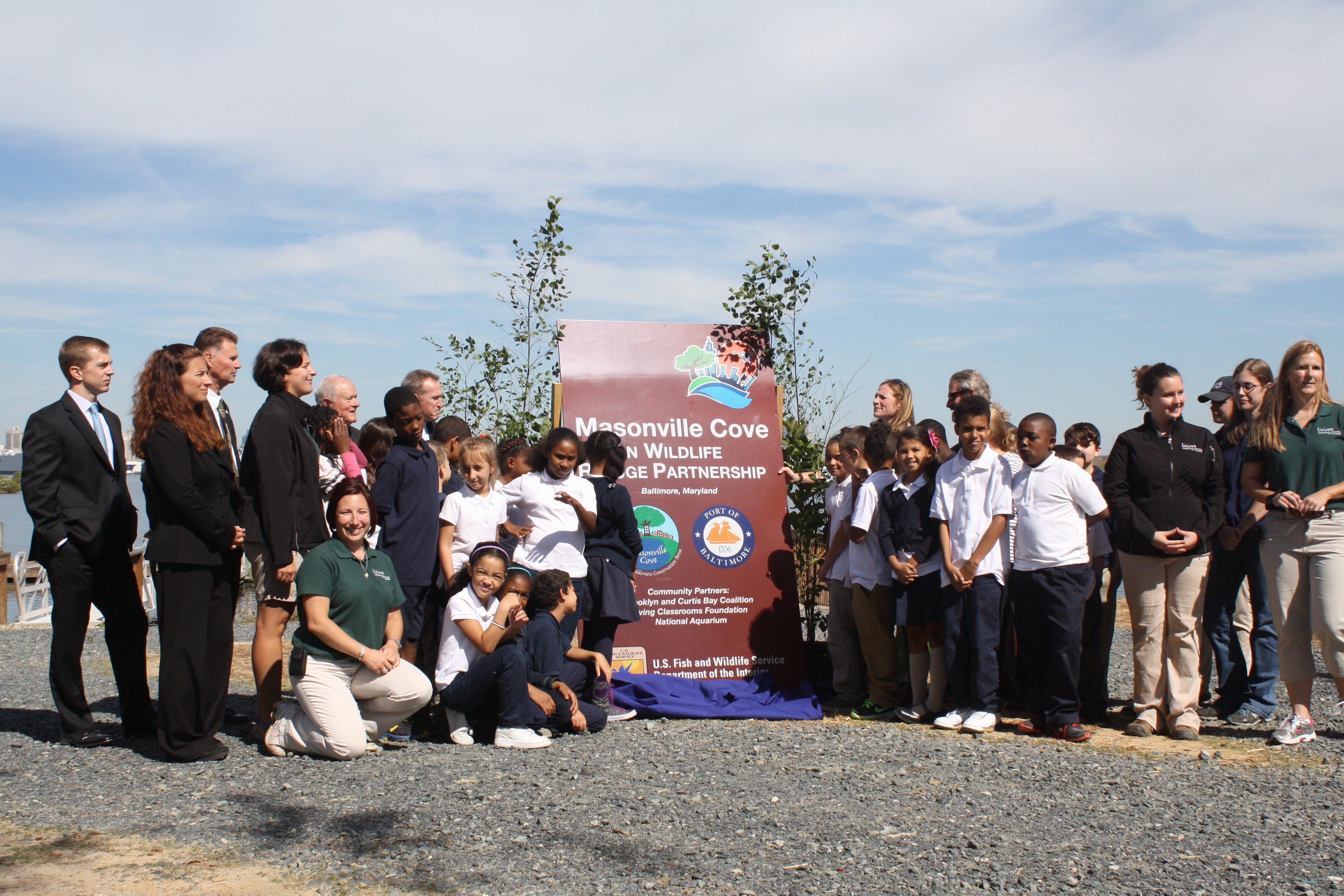 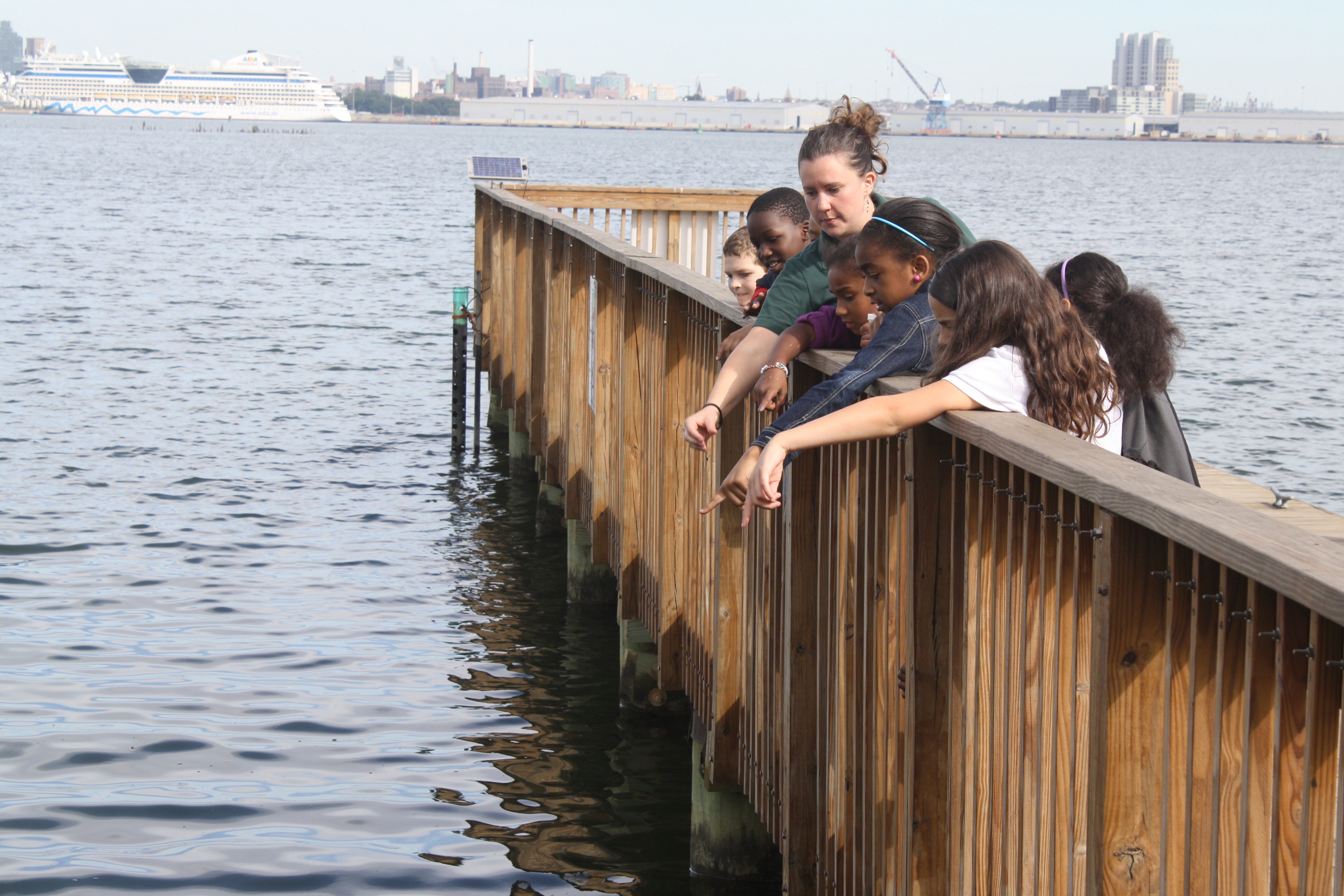 The Urban Wildlife Conservation Program also created Urban Wildlife Refuge Partnerships that allow diverse partners to address refuge management challenges that are too large and complex for any one agency or organization to address alone. In refuges around the country, these partnerships are creating new opportunities for the young, the urban, and communities of color to connect with nature.

At Assabet River National Wildlife Refuge in Massachusetts, students raised Blanding’s turtles over their first year to increase the turtles’ chances of survival upon release in the wild. Prior to this experience, some of the students had never ventured outside the urban center of Lowell, a city less than 25 miles away, let alone visited a national wildlife refuge.

At Stewart B. McKinney National Wildlife Refuge, an Urban Oases Project has helped bring together a diverse community of people to create and restore urban green spaces for people, birds, and other native species through a partnership with the city of New Haven, Connecticut. It began with grassroots, community-driven efforts in schoolyards, city parks, neighborhood greenspaces, and yards — and has grown into a rich, connected network of urban oases across New Haven and the region. This green ribbon is thriving with continued attention from residents, students, and families, resulting in a healthier city for people and wildlife, a more resilient watershed and ecosystem, and increased opportunities for people to connect to nature — especially in underserved communities. 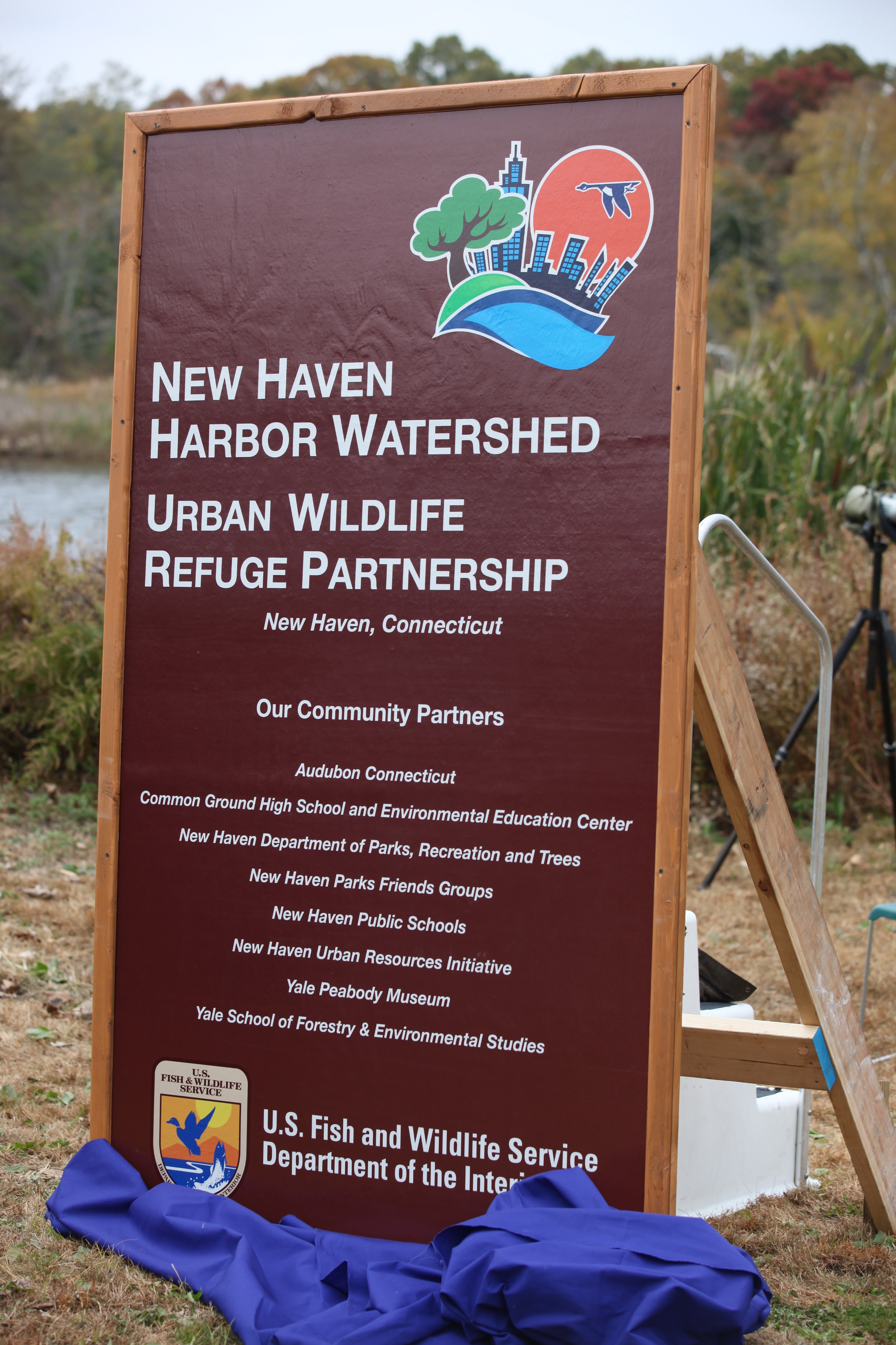 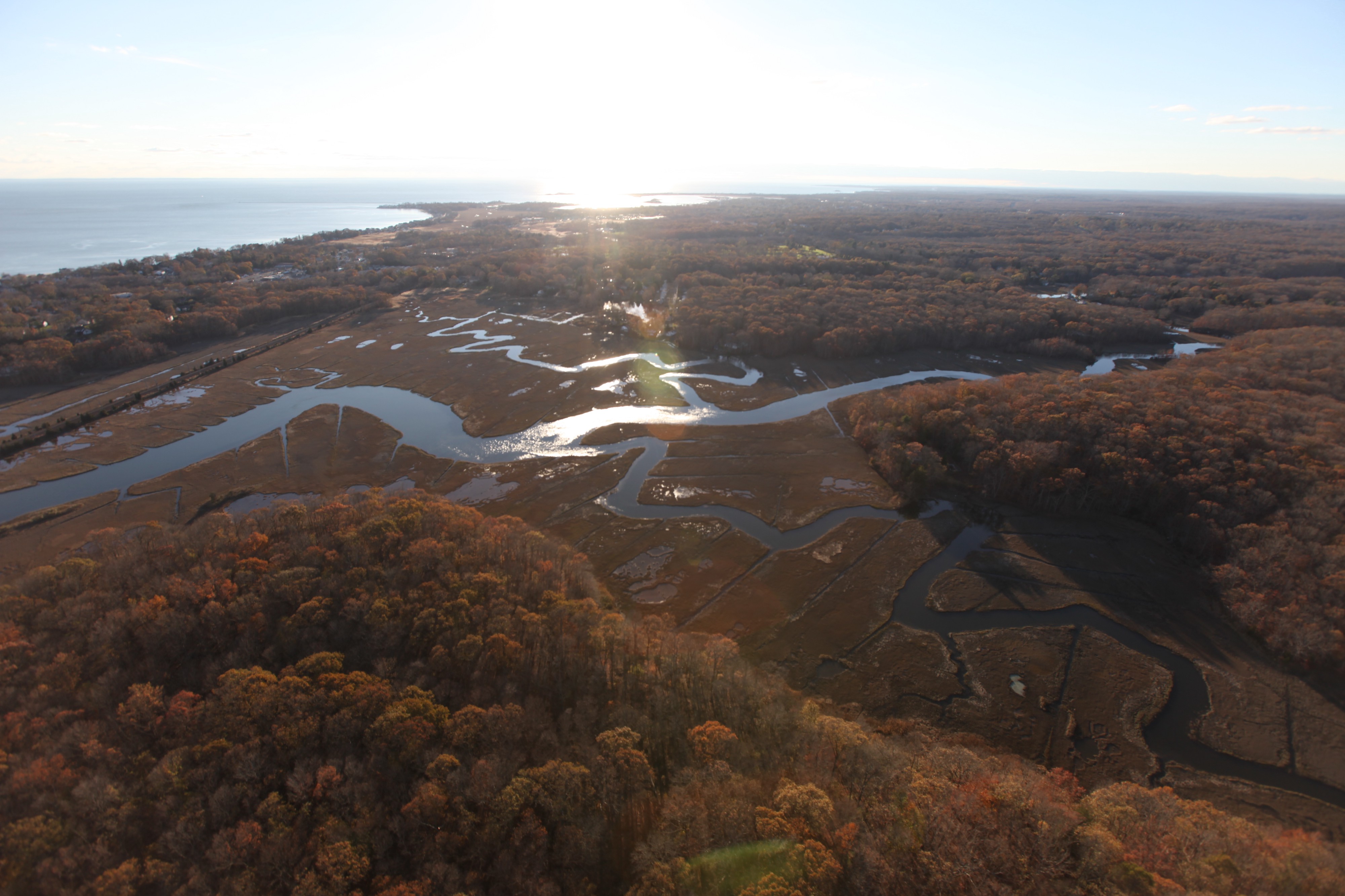 At Minnesota Valley National Wildlife Refuge, 1,200 Twin Cities children and their families helped restore native vegetation on the refuge, learned more about the Minnesota River by canoeing along its banks, and engaged with refuge managers on environmental education initiatives. Located in downtown Bloomington, the refuge is within ready access to over three million people in the Minneapolis-St. Paul metropolitan area. 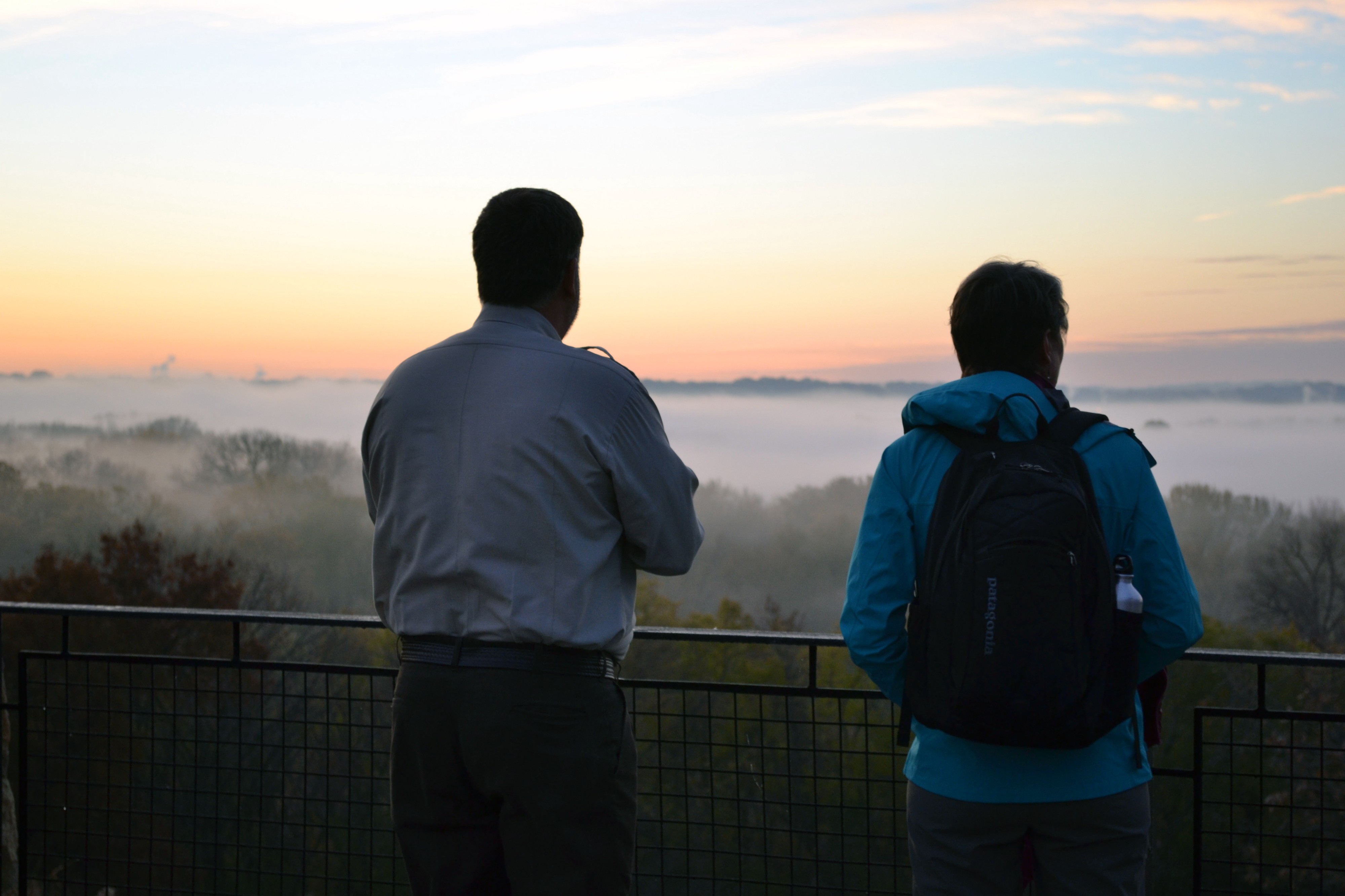 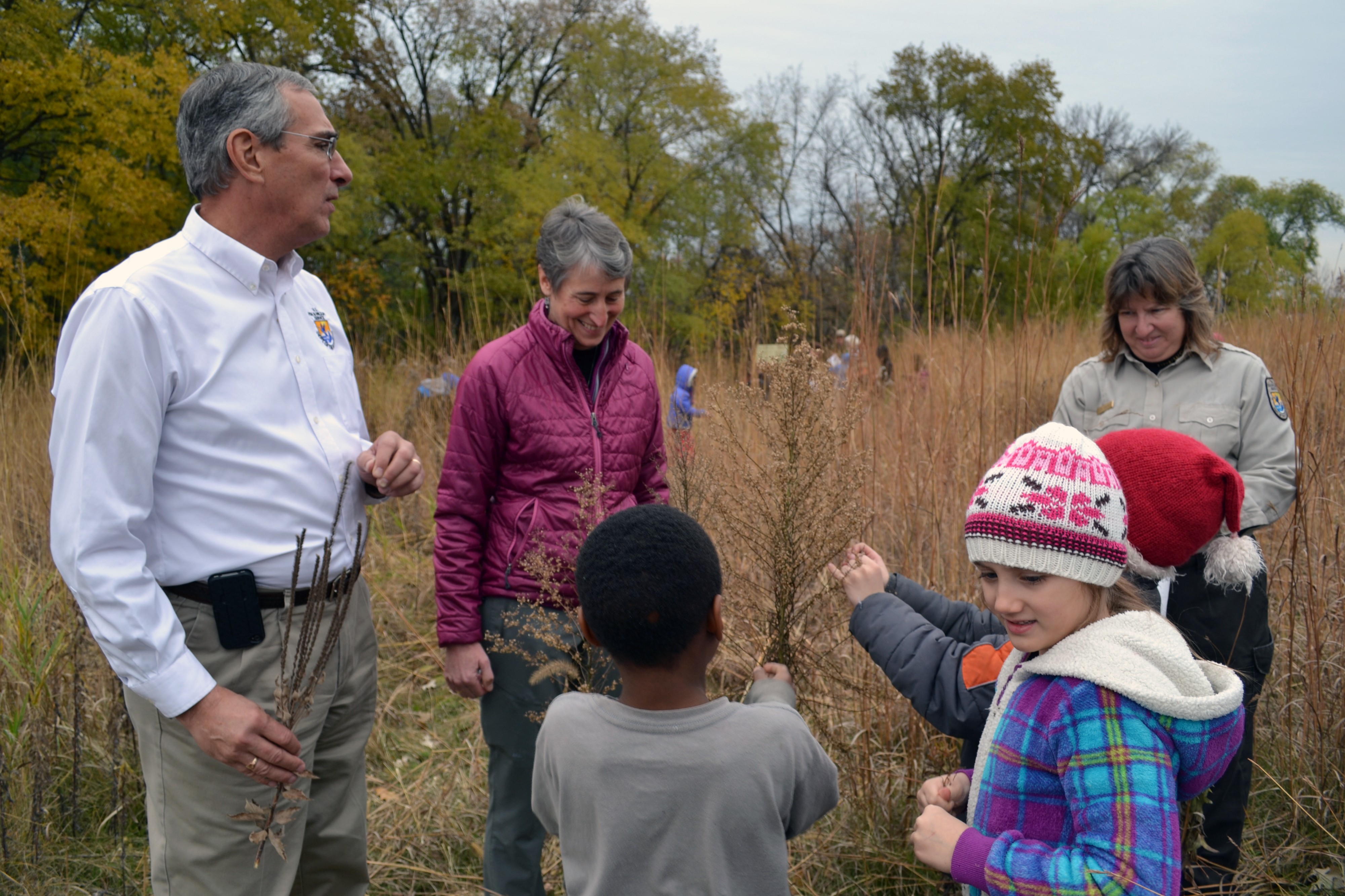 At America’s first urban refuge, John Heinz National Wildlife Refuge, community science activities are bringing urban residents to a refuge that is adjacent to an international airport and within view of downtown Philadelphia. Local residents collect information that assists the study of monarch butterfly migration and participate in the tagging of butterflies that make the yearly migration to the Monarch Butterfly Biosphere Reserve in Mexico. The information that these urban community members collect is invaluable to conservation efforts for the butterfly and the refuge. Meanwhile, public recreation at John Heinz is credited with generating $2.5 million in economic activity annually in greater Philadelphia.

As the newest urban refuge, Valle de Oro National Wildlife Refuge in New Mexico, a former dairy farm, has been transformed into a living laboratory for 10,000 students each year to track the ecological conditions of the Rio Grande. Located less than 10 miles from Albuquerque, the refuge provides access to wildlife in one of the fastest growing regions in the nation. In addition, the refuge has worked to engage nearby Spanish speaking communities and create new opportunities for them to enjoy and learn from their public lands, recognizing the traditional Hispanic culture’s deep connection to the natural world. Defenders loves working with the refuge and the Friends of Valle de Oro on programs that make wildlife more accessible, like the backyard wildlife refuge guide, which is due out this spring, and their annual Abrazos Environmental Justice Day in late April. 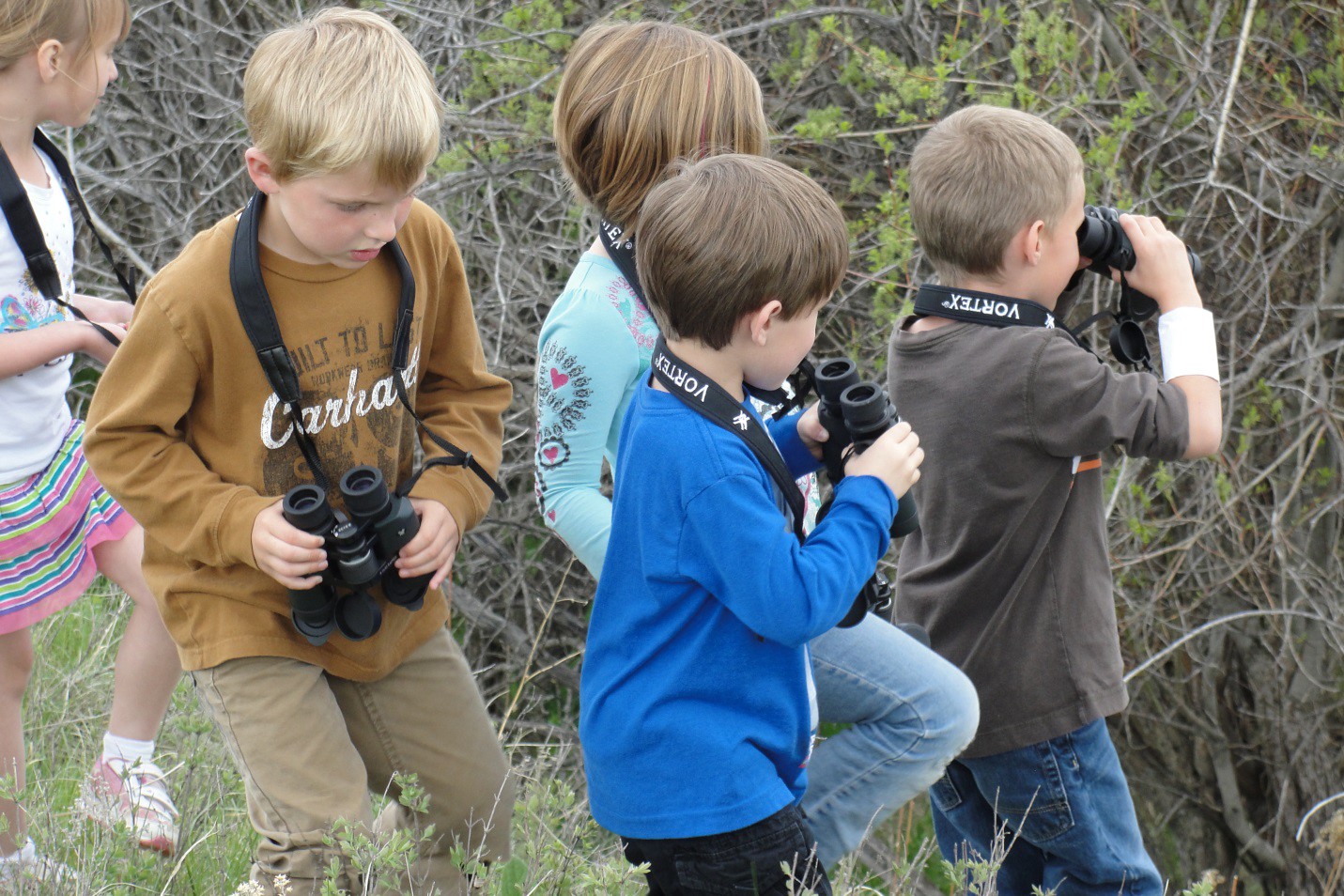 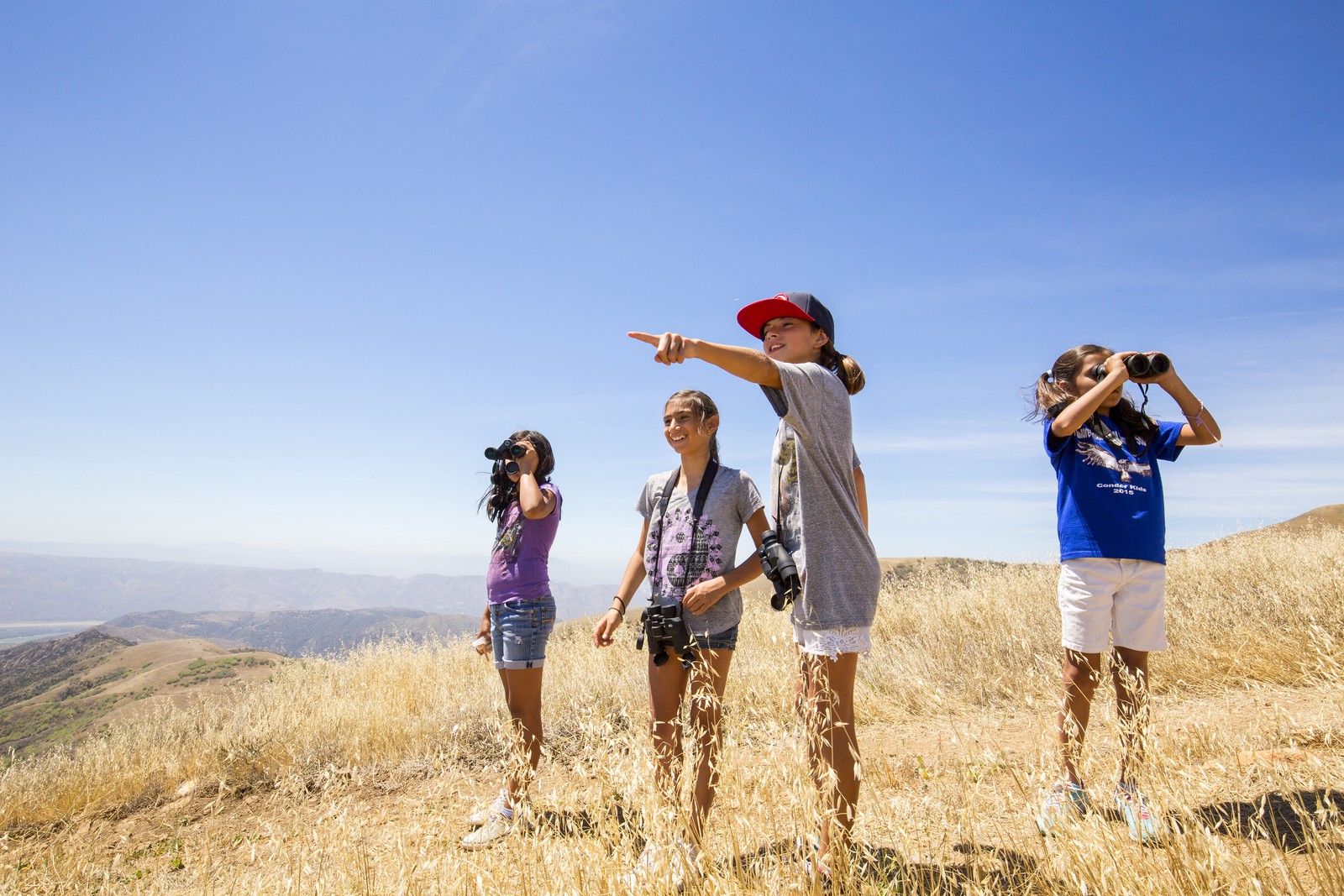 Image Credit
Ian Shive/USFWS
Left: K — 6th grade students in the Lewistown Boys and Girls Club go bird watching. Right: Students from Fillmore Elementary School learn how to use binoculars and search for endangered California condors on Hopper Mountain National Wildlife Refuge. This refuge is directly behind and above the school.

In his book, Last Child in the Woods, Richard Louv said it best that, “How the young respond to nature, and how they raise their own children, will shape the configurations and conditions of our cities, homes — our daily lives.” The Fish and Wildlife Service is embracing the goal of engaging new constituencies with wildlife and the outdoors, and so is Defenders. Refuges and the wildlife that depend on them are protected because there are people who appreciate them for their intrinsic value, and the opportunities they provide for recreation and exploration. The Urban Wildlife Conservation Program is a win-win for urban residents and our National Wildlife Refuge System.