Today is International Beaver Day, so let’s celebrate my favorite ecosystem engineer and the ways that Defenders helps people coexist with beaver.

Beavers are an important part of a healthy wetland and forest ecosystem. Beaver cut down trees and shrubs, eat wetland plants, and build amazing dams and lodges. These activities raise water levels, slow water speed, and change water direction, creating a dynamic wetland complex. In doing so, they can increase a wetland’s area, biodiversity, and water quality, as well as maintain more stable water temperatures.

Beaver are an important ecosystem engineer and the habitats they create benefit many native species. In the west, for example, 90% of species are dependent on wetlands, such as those created by beaver, at some point during their lives. In beaver ponds, freshwater fish can find more food or a larger variety of food. They can also spend the winter in the deepest parts of a pond. The shallow pond areas are great for young fish to find food and shelter while they grow. Migratory birds can use beaver ponds as “stepping stones” while they migrate to and from summer breeding grounds. Each pond can also support several different kinds of birds with the large variety of habitats created by damming, flooding, and tree felling. In spring, beaver ponds are a nightclub for amphibians, whose eggs and young tadpoles like the warmer water temperatures and shelter provided by vegetation near the shores.

Beaver are so important and have so many benefits for other species, including many species that are now imperiled, that Defenders works to restore them to places where they will create and enhance habitat for all the other critters we also care about. In the Rocky Mountains, boreal toad and native cutthroat trout are some examples of the imperiled species benefiting from our beaver restoration projects.

Beavers used to live in almost every stream in North America (except in the arid southwest) and numbered in the many millions (it’s impossible to know accurately, but estimates range from 60–400 million). But as demand for their fur skyrocketed between American colonization and the early 20th century, they were trapped almost to extinction. Today there are about 10–15 million in North America. Despite reintroductions and natural expansion, beavers still have yet to return to many places where they used to live, and many of these areas could use restoration of beavers to restore crucial wetland habitat.

Beaver on the Move

It’s not easy being a beaver in some places. In urban areas, such as cities or towns, beavers sometimes cause conflict by building dams which cause unwanted flooding, or by taking down charismatic trees which people value. In many cases these “nuisance” beavers are killed because of their actions, but sometimes simple tools can be used to prevent these conflicts, create more acceptance of their presence by people, and keep beaver where they are. For example, to prevent beaver from felling trees they can be wrapped in fencing or painted with a mix of sand and paint. Beaver, just like us, don’t like the “gritty” feeling of sand when chewing. To minimize flooding, flow-devices can be installed which limit the water level of beaver ponds by using a combination of pipes and fencing.

In cases when these tools cannot solve conflicts, beaver could be relocated to lands where they will not be in conflict with humans and can provide all the benefits of their ecosystem engineering. Defenders helps these “nuisance” beaver find a new home by live-trapping and relocating them. Beaver are most active at night, and we don’t want them to sit through a hot day in the sun while in a live-trap, so we put out live-traps in the late afternoon and check them first thing in the morning. The live-traps are just like a suitcase made from wire fence. When the beaver walks into the trap to sniff the scent lure (or sometimes just an apple), the suitcase snaps closed, and the beaver is held out of the water so they don’t drown. We might set traps for several nights until we are positive we have captured the entire beaver family. We don’t want to leave anyone behind!

In order to maximize the success of our relocations, we look for good habitat that includes ample food and shelter for the beavers. Not every release is the same, because not every beaver family is the same. Through a combination of repeated releases, supplemental feeding and structures, beavers tend to do very well in their new homes! These relocated beavers dramatically alter their new environment and create and enhance habitat for many endangered and imperiled species. 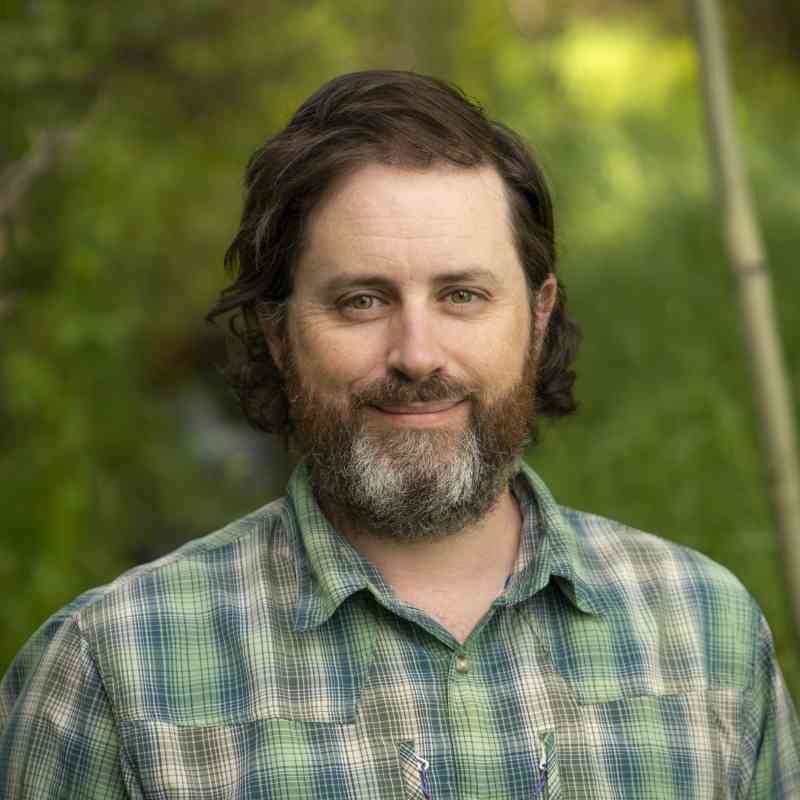 Aquatic Ecologist
Aaron works to protect species in aquatic and riparian habitats. He is responsible for identifying species and habitats for which Defenders can have a positive impact, and finding scientifically sound and pragmatic solutions to these threats to biodiversity. 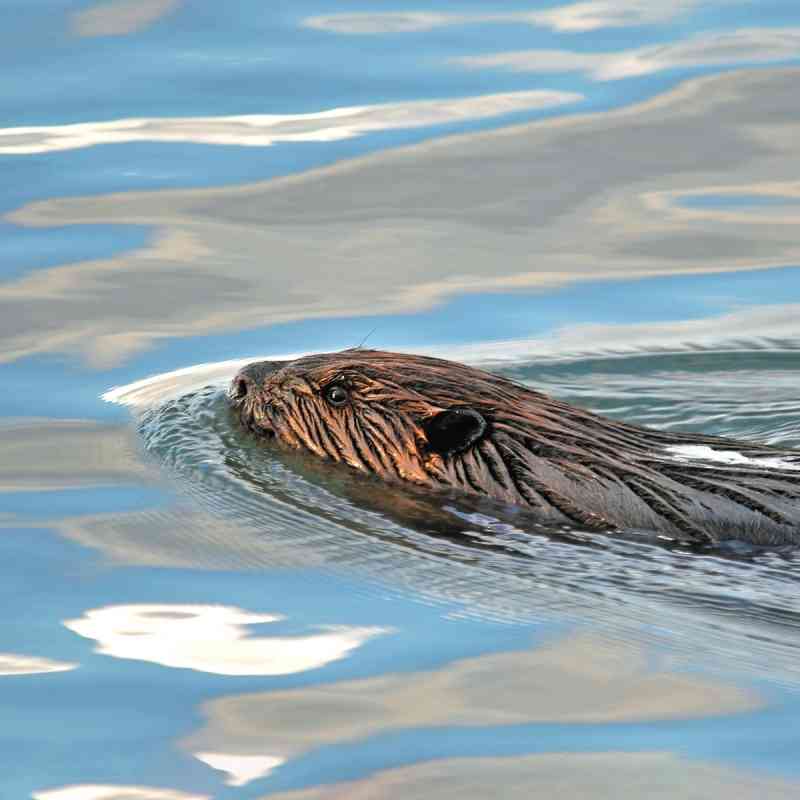