If we are to avoid trampling and otherwise threatening wildlife habitat, we have to know where species live. We start out by mapping their ranges. Maps of a species’ range can be very coarse — the resolution of whole counties or even states — but that’s usually not very useful for detailed planning and development. So researchers spend a great deal of time refining maps that reflect a species’ habitat and the areas it inhabits in detail. Some refined range maps (RRMs) may be relatively simple and researchers can manually plug in the range — the species is only known from this one spring, so we can just outline that spring on a map. When based on statistical analyses, these maps are called Species Distribution Models (SDMs).

It’s not hard to see why RRMs are so important to conservation work. How could we outline plans to protect species if we do not know where they live? As such, RRMs, including SDMs, are becoming more commonplace in creating species recovery plans and informing policy.

Despite the importance of RRMs, first drafts can be flawed for a few reasons. For one, there is a significant lack of standardization. For example, the range maps for threatened and endangered species presented by the U.S. Fish and Wildlife Service (FWS) on their ECOS website will too often use entire counties as data points for species distribution. In other words, these models can be vague. Let’s consider the gray wolf as an example.

According to these FWS maps, you might expect to run into a wolf at your local grocery store: entire states are highlighted in orange. It is safe to assume that this model is at least somewhat lacking in accuracy.

But not all models are as vague as the one above. Let’s consider the black-footed ferret as an alternative:

For the Endangered Species Act to be as useful as possible for protecting wildlife we need more accurate representations of all species’ distributions. Those RRMs are currently missing, and making improvements is a challenge for numerous reasons.

At the moment, there are few good ways for researchers to collaboratively develop RRMs. If two researchers wanted to discuss an RRM for the gray wolf, they might do so via e-mail, a flash-drive, a shared drive, or any other way imaginable. It is simply up to the researchers to figure out how they will collaborate to build the most accurate model possible.

In the Center for Conservation Innovation (CCI) at Defenders of Wildlife, we are currently building software that will make it easier to coordinate effectively. We are developing a suite of tools that will act as an essential toolkit for conservation scientists. I am the lead developer for the first of these tools, a web app for refined range mapping collaboration. Researchers will be able to provide professional feedback and analyses of uploaded models.

With the RRM tool of conservationist.io, researchers will have several features available to them that they cannot currently find elsewhere. They will be able to share their maps to a larger social network, create new maps, request feedback from specific users on their RRMs, comment on models and rate models and maps. And these are only a few of the features that we’re baking in! This platform will both formalize the process of creating RRMs and make it easier and more intuitive. As the network grows, more and more experts will contribute to a growing database of RRMs and will have significant input on rating maps and critiquing their accuracy.

With an open platform like conservationist.io, collaboration on conservation work will improve across the board. We would likely see a far more specific model for the gray wolf if alternatives were proposed on the same platform, for example. Rather than displaying all the models from a single organization (the example model for gray wolves above comes from such a list on FWS’s website), conservationist.io will compile the best science conservation has to offer, regardless of organization or research institution. And with better data, we will be one step closer to better protecting our wildlife. 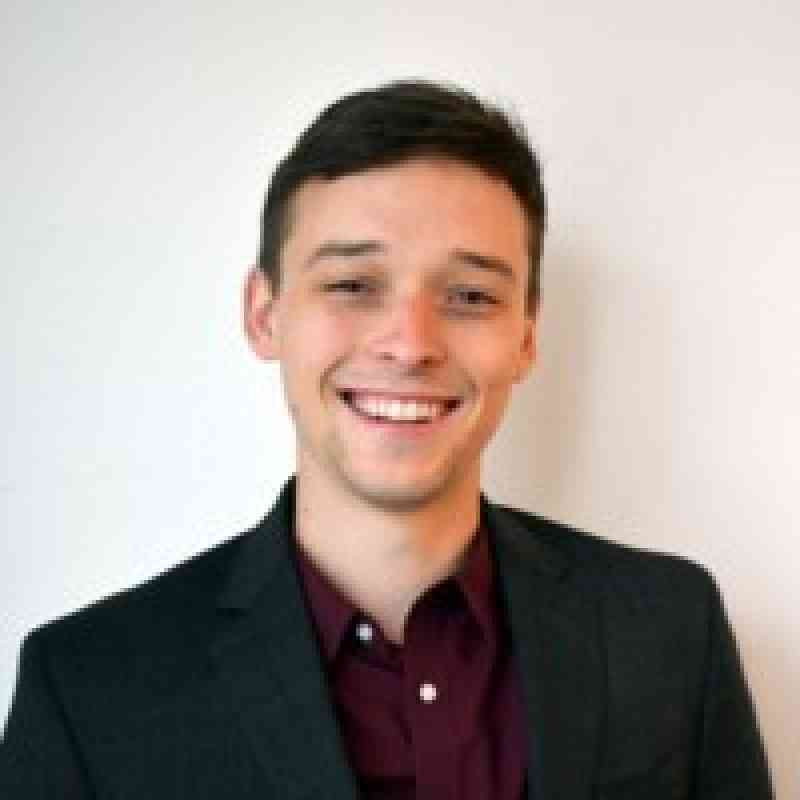