Earlier this year, to honor our incredible wildlife and the heritage of living alongside them in harmony, Defenders declared 2019 the Year of Coexistence. To our organization, coexistence means helping people share the landscape with wildlife and using innovative tools to reduce the conflicts that often occur with wildlife in their natural habitats.

To make coexistence work, communities that have direct interaction with wildlife will understand and appreciate the value of conserving wildlife. Ideally, though, community members would not just appreciate wildlife but participate in conservation with their actions. These types of practices are often referred to as community-based conservation.

One might be hard-pressed to find a better example of community-based conservation in practice than in El Jobo, Guanacaste, Costa Rica, where I just returned from a week-long research trip for my Master's program studies at University of Michigan. 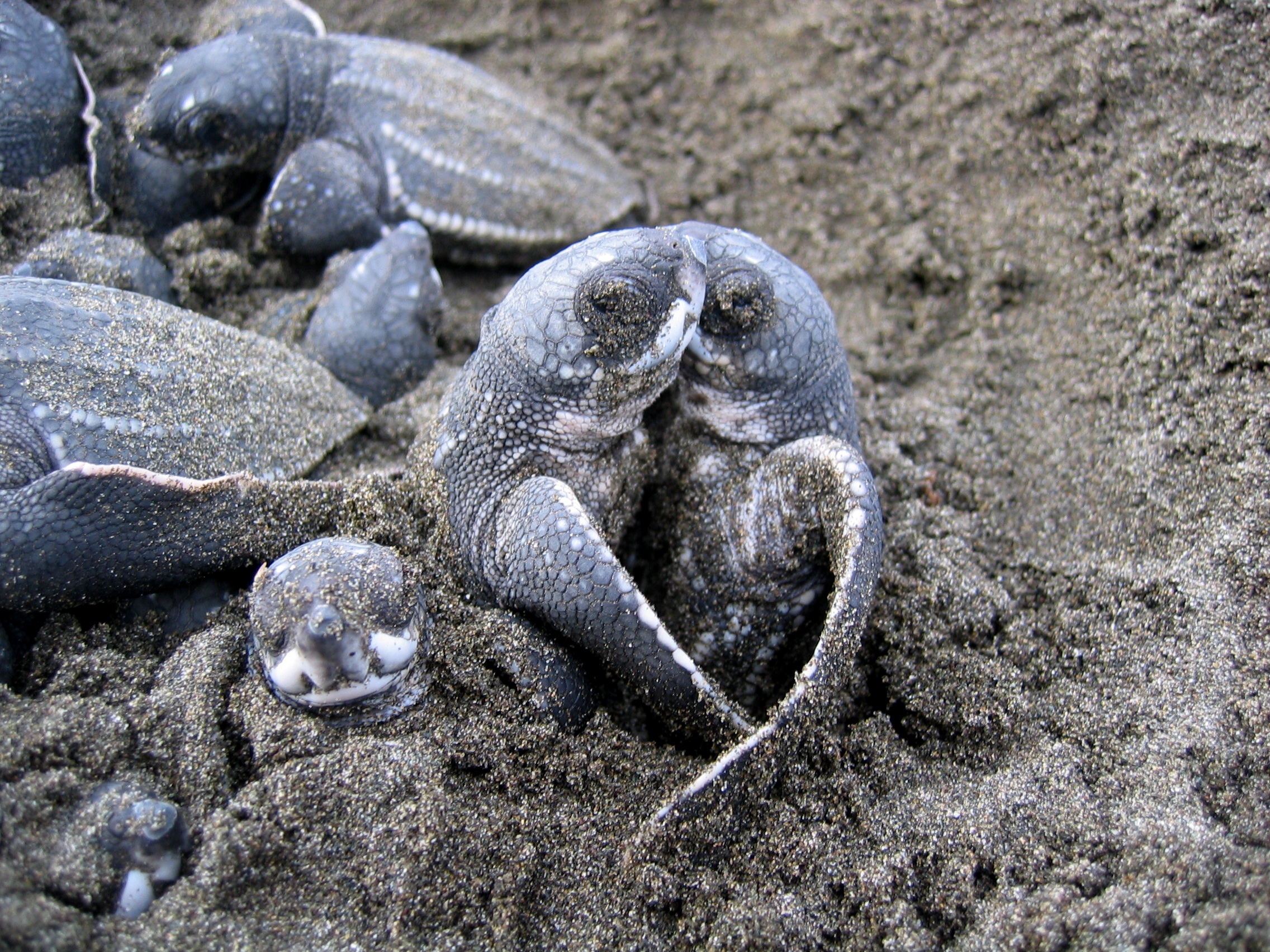 Although all the above turtle species, which nest along U.S. coastlines, have been protected for decades under the Endangered Species Act they continue to be threatened with extinction in both the U.S. and Costa Rica. Threats to sea turtles include becoming entangled in fishing gear; ingesting plastic; collisions with fishing vessels; harvesting for shells, meat, and oils; climate change; and, perhaps most significantly, poaching of sea turtle eggs.

To combat some of these threats, Defenders has come together on behalf of sea turtles in many ways. We successfully compelled the National Marine Fisheries Service (NMFS) to close harmful shrimp trawling loopholes and advocated for California's recent passage of a ban on drift gillnets, both practices that often kill or injure turtles as bycatch. Today, we continue to protect beaches crucial for sea turtle nesting and foraging, educate community members on the importance of using responsible lighting at night so as to not disorient turtles, organize beach-clean ups to remove harmful debris, and much more.

At the same time, having more partners on the ground especially where sea turtles come ashore to nest is paramount. The organization I just returned from working with, Equipo Tora Carey (ETC) was founded with a purpose to address threats to sea turtles in El Jobo, in particular the poaching of their eggs.
Academic literature estimates that on many beaches in Central America, up to 90% of sea turtle eggs that are laid are poached. And since estimates place a baby sea turtle's chances of making it to adulthood at only 1 in 1000, it is crucial to ensure as many nests hatch as possible.

The founder of Equipo Tora Carey is Maike Heidemeyer, a German-born marine conservationist and lecturer who has spent most of her professional career in Costa Rica. Maike knew starting out that the most effective way to implement conservation on the beaches of El Jobo in Guanacaste was to involve local community members.

After all, these locals had been coexisting with sea turtles their entire lives, going on several generations. They were near-experts in turtle ecology and biology. They could easily identify the different species and their preferred nesting sites and were fairly certain of the sources of egg poaching. And they almost always have this knowledge without a degree in biology or a related discipline.

Maike approached several community members and explained her plan - through a combination of research grants and donations, their newly founded organization would have the funds to patrol beaches to deter poaching; help locate and relocate turtle nests for more protection; and, finally, conduct research on turtles and other marine species that populate the beaches of Guanacaste. 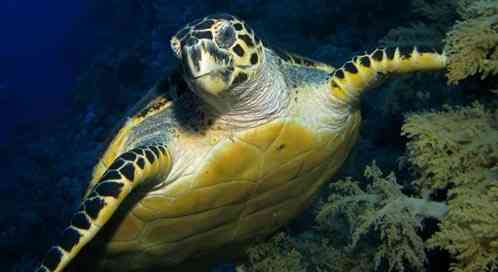 In return for their hard work, she could offer a consistent salary, economic opportunity provided by eco-tourism and revenue from housing volunteers, and of course an exciting job with an incredible mission to save sea turtles.

After just three years, not only is Equipo Tora Carey thriving, but so are the El Jobo sea turtles and community members. Marlon "Pirricho" Vargas of ETC estimates that poaching has declined by 97% since the organization commenced their patrolling and research operations. And the community is welcoming more volunteers and researchers each week to learn from their conservation practices!

In addition to their hands-on experience with these magnificent marine species, Equipo Tora Carey leads several education initiatives spearheaded by Mathilde Giry. Mathilde and her team teach children about the importance of conservation through interactions with these magnificent species including sampling, GPS tracking, behavior monitoring, and recording. In turn, the children are inspired by the scientists of ETC to partake in future conservation.

Equipo Tora Carey serves as an optimistic example of what can be achieved with community-based conservation. But it's also important to acknowledge that the situation in El Jobo is a unique one. Maike will tell you first-hand how lucky she has been to find such passionate community members willing to believe in her vision. Additionally, ETC's ability to procure grant funds and the lack of significant conflict between sea turtles and humans make the situation here more tenable than others.

However, steadfast in our belief in the possibilities of coexistence, Defenders applauds the faith Maike has shown in the El Jobo community and the way these community members have responded. We hope to continue to learn from their approach and replicate these efforts to our work with other communities, species, and initiatives.

Intern
Jared Hocking is a Master's student at University of Michigan's School for Environment and Sustainability interning with Defenders' Center for Conservation Innovation focusing on research related to the ESA.