A few months ago, I received sad news that some very important salamander habitat was about to be crushed!

Later this summer the North Carolina Department of Transportation is undertaking a major project to replace and expand a large bridge and develop a new connector road to the bridge in the Watauga River watershed. Unfortunately, North Carolina state agencies are not required to avoid or minimize impacts to species that are not federally listed, even when those species are still in trouble. Longtail salamanders are state listed in North Carolina as a "Species of Concern," and this project will completely obliterate one of the few known populations in the state; one that was first documented in the 1970's. In the absence of any regulatory protection for this species, there was only one thing to be done; conduct a rescue mission. 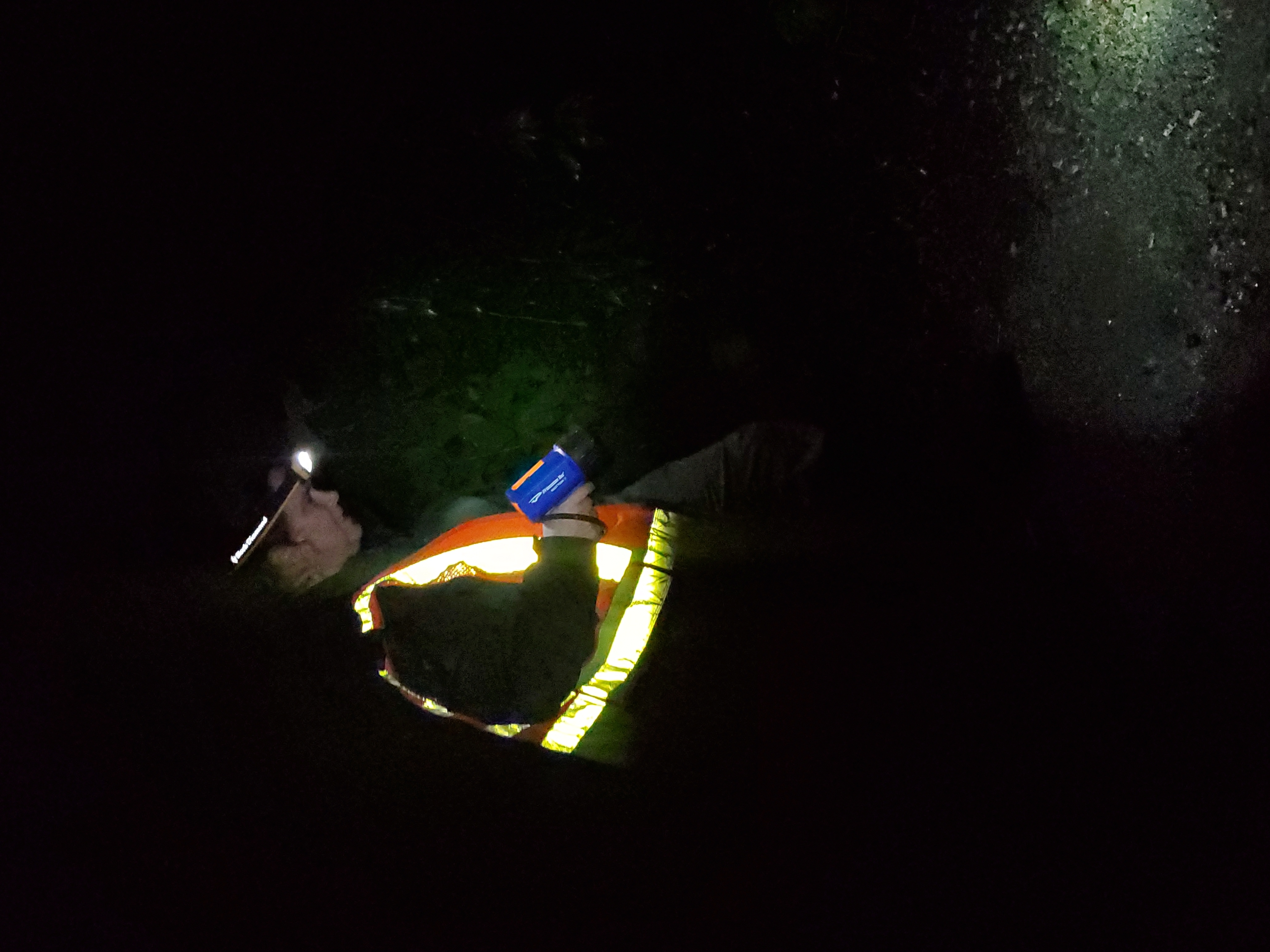 Thankfully some of the local landowners just up the road from the construction site have property that contains suitable habitat for the longtail, as well as some other salamander species. Staff from the NC Wildlife Resources Commission worked out an agreement with these conservation-friendly landowners to use their property as a recipient site for any animals that we can capture and translocate before construction of the bridge and road begin.

Salamanders are nocturnal feeders and typically only come out from their rock crevices and underground dwellings when nighttime conditions are damp and humid; the wetter the better! We needed to wait for a nice rainy summer night to begin our rescue operation and after many dry weeks the weather finally obliged us. After driving to the site and donning rain gear, head lamps and reflective jackets, we set to work. From about 10pm to 2am we scoured the steep hillside for salamanders, keeping an eye out not only for the longtails, but also for any species listed as Species of Greatest Conservation Need in the NC State Wildlife Action Plan.

We collected northern grey cheeked salamanders, blue ridge mountain duskies, slimy salamanders, tons of Yonahlossee salamanders, and a single gorgeous longtail salamander; a gravid (pregnant) female. Each was carefully bagged, recorded, and transferred down the road to their new homes on private property. We will return to the site on as many rainy nights as possible in the hopes of rescuing more of her kind before their current home is destroyed in September. 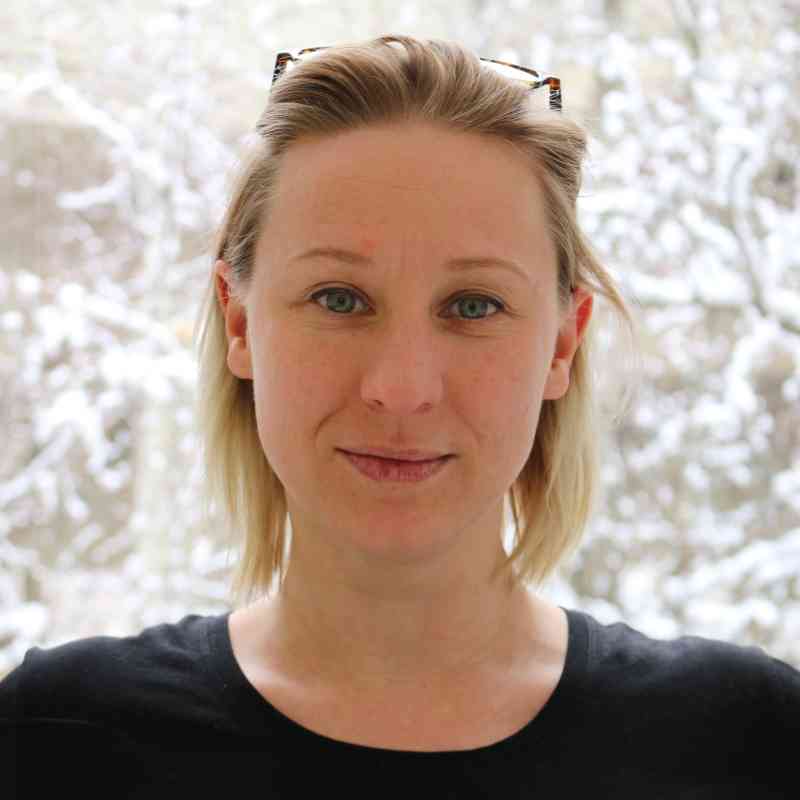 Southeast Representative
Kat Diersen is responsible for advancing Defenders' conservation objectives throughout the Southeast, with an emphasis on the Southern Appalachian region.