Wolf Delisting is Premature and not Based in Science

The gray wolf is an inextricable part of the cultural and ecological landscape of the west. Once driven almost to extinction in the continental United States, the recovery of the wolf in the Northern Rockies and the Great Lakes regions is one of the great American conservation success stories. 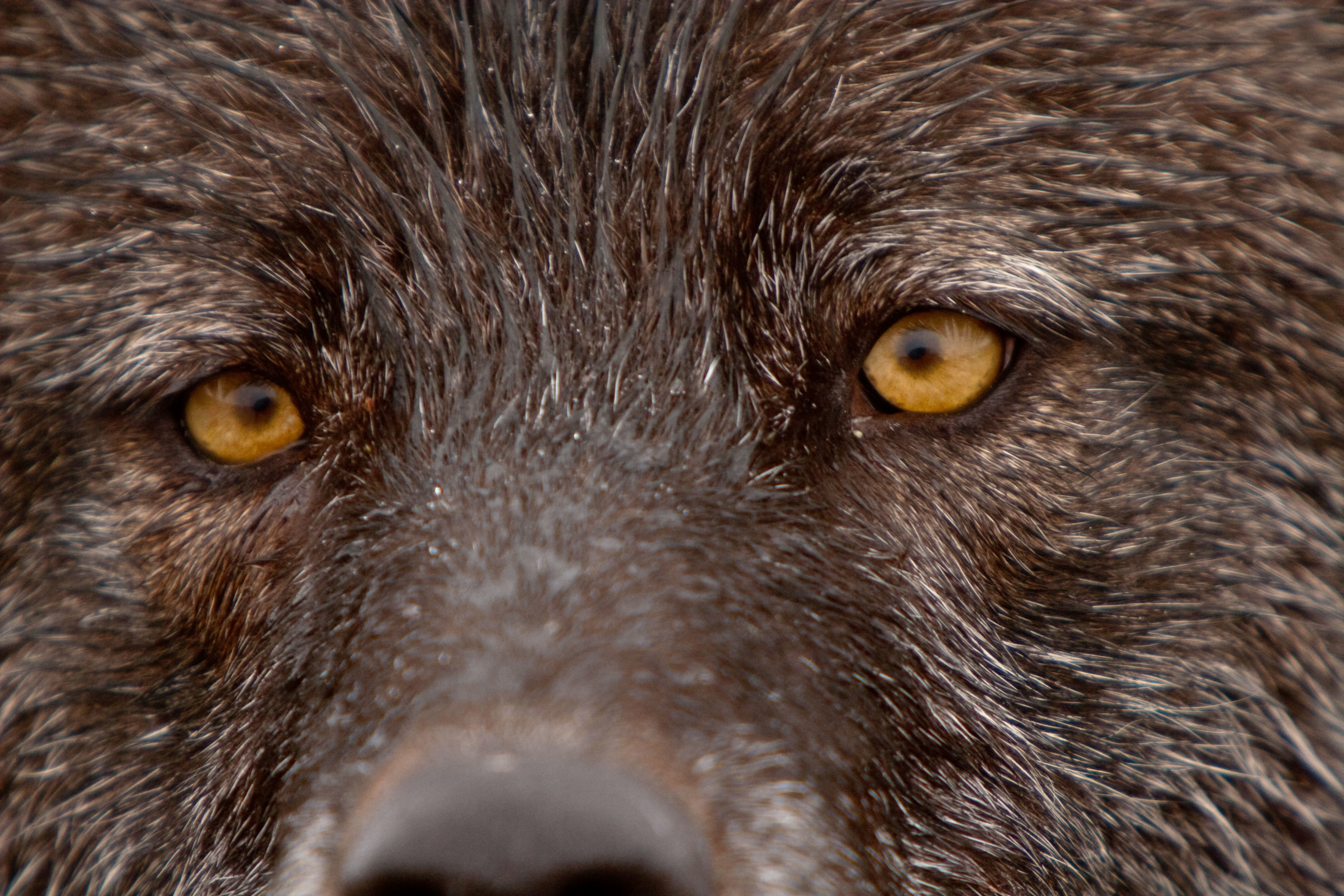 The famous author Barry Lopez wrote in Of Wolves and Men, “The wolf exerts a powerful influence on the human imagination. It takes your stare and turns it back on you.” That stare is one of the reasons that people have such a profound connection to wolves, even though many have never seen one in the wild or even in person.

Thanks to the protections of the federal Endangered Species Act (ESA), wolves are now recolonizing the Pacific Northwest and could one day be seen by more than just a lucky few. At this time, gray wolves only occupy 10% of their historic range, and just this week a wolf crossed the border into Colorado, renewing hope for their return to the Southern Rockies and beyond. But now the Trump administration wants to remove all remaining ESA protections for wolves and the result could mean devastation for wolves and their continued recovery. 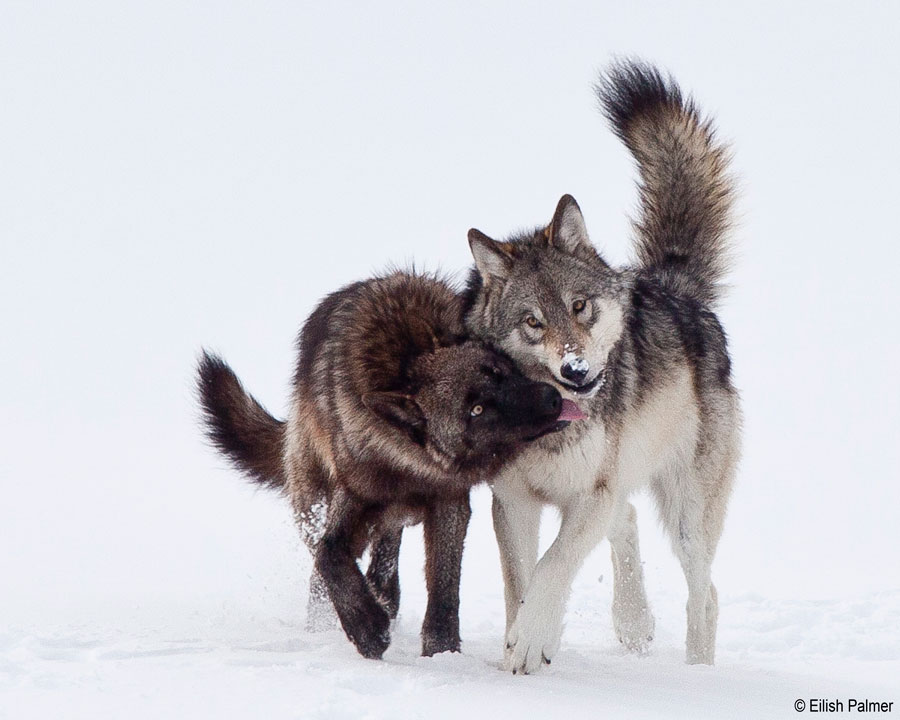 The U.S. Fish and Wildlife Service (FWS) proposed a rule in March that would strip wolves of all federal protection (whether threatened or endangered) in the lower 48 states by delisting them under the Endangered Species Act. The gray wolf is currently protected under the ESA throughout the lower 48, except in the Northern Rockies states, including Idaho, Montana, Wyoming, and eastern portions of Oregon, Washington, and northern Utah. Since 2011, when wolves were removed from federal protection in the Northern Rocky Mountain states, more than 3,500 wolves have been killed. If wolves are removed from federal protection in the rest of the continental United States, even more could be killed. Defenders, along with over 1.5 million people across the country, filed comments opposing this move, but the Trump administration could finalize the rule this fall.

Scientists, even those requested by the FWS to complete a peer review of the delisting proposal, agree that delisting gray wolves is premature. Reviewer Adrian Treves, a professor at the University of Wisconsin-Madison and founder of the Carnivore Coexistence Lab, found “demonstrable errors in the proposed rule and the draft biological report," concluding that “[s]everal of the Service's documents' interpretations and syntheses are neither reasonable nor scientifically sound.” Treves further stated to Courthouse News: “it looks like they decided to delist and then they compiled all the evidence that they thought supported that decision. It simply doesn’t support the decision.” Relying on incomplete and unsound science that fails to acknowledge the importance of multiple areas for wolf recovery in major determinations on the future of the species is reckless and unlawful.

Predators like wolves are essential for a healthy, functioning ecosystem. By preying on the weak and diseased, wolves help maintain healthier and stronger ungulate populations. The presence of wolves also helps prevent overgrazing of vegetation, improving and creating habitats where biodiversity can thrive. This was the case when, with the help of Defenders, wolves were reintroduced in Yellowstone National Park. Once the wolves began to repopulate the area, prey populations like elk changed their grazing behaviors, allowing vegetation to flourish, ultimately inviting new species to populate the area. This phenomenon, known as a tropic cascade, was the result of protection and valuing of wolves as integral to a healthy environment rather than a varmint to be eliminated. 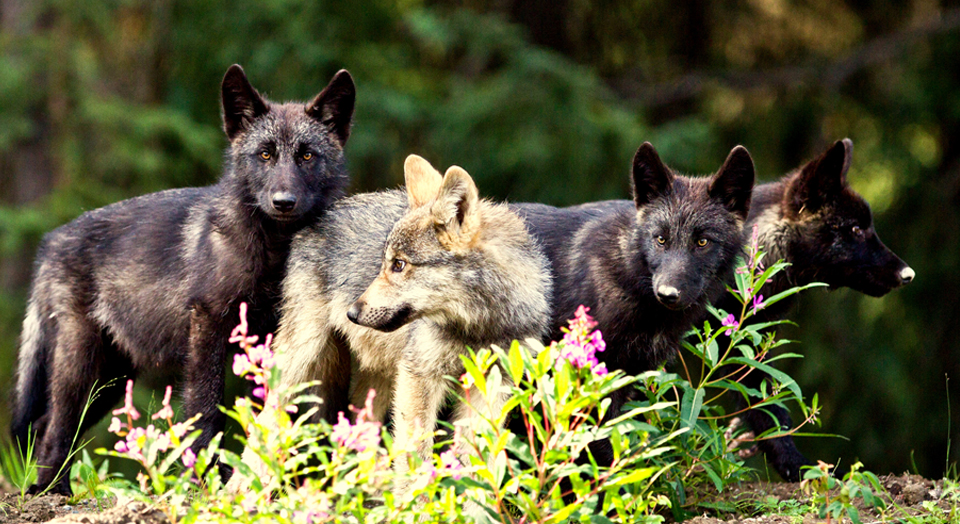 Defenders of Wildlife has always been on the front lines of wolf recovery. For years both before and after reintroduction, we have worked tirelessly with ranchers and landowners to promote coexistence and the use of non-lethal tools on the landscape that ease hostility towards wolves and prevent conflict. We also continue to work with lawmakers to keep wolves protected. We believe this delisting is premature and dangerous to the recovery and continued existence of the wolf population. Without ESA protection, small populations that are still getting their footing will be placed in jeopardy and at the mercy of states with increasingly hostile anti-wolf policies. We would be reversing all of the progress we have made from a time when wolves could only be found within the confines of Yellowstone and potentially returning to the days of trophy contests and unregulated killing.

The Trump administration may want to strip wolves of federal protection, but Defenders will not stop working to ensure these majestic creatures retain the legal protection they require to survive. Join us in standing up for wolves! 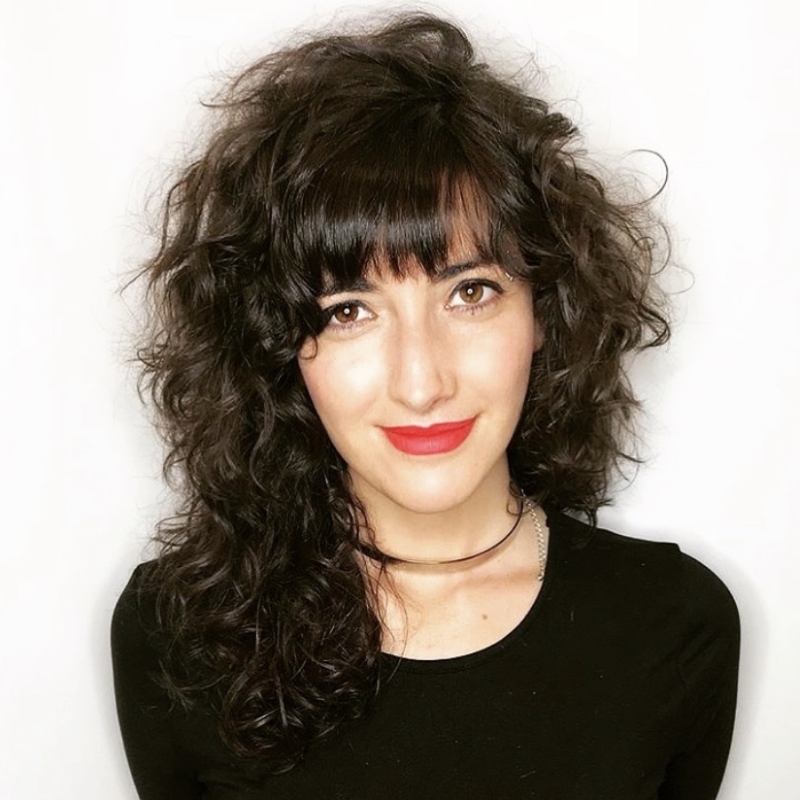