…but the new Endangered Species Act (ESA) regulations will not help protect imperiled species. The Trump administration has targeted the EPA, our public lands, and our coasts at the behest of special interests for its entire time in office. Now they are setting their sights on the Endangered Species Act. The Department of the Interior’s new regulations will eliminate key protections for threatened species, weaken bedrock consultation requirements, open the door to burdensome and inappropriate cost-benefit analyses that risk politicizing the ESA’s science-based listing process, and much more.

Defenders of Wildlife will be challenging these new rules in court. We cannot stand by while the Department of the Interior takes an ax to the best defense for imperiled wildlife.

These final regulations come just a few months after a massive report showing 1 million species could be nearing extinction in the next few decades, and yet the administration is forging ahead with changing the implementation of two important sections of the Endangered Species Act. Section 4 is the gateway to ESA protections: it lays out how species should be evaluated for listing, delisting, status reviews and recovery planning. Section 7 is arguably the strongest part of the ESA. It directs all federal agencies to use their authority to conserve threatened and endangered species. A key part of the section prohibits any federal agencies from funding, authorizing or carrying out actions that jeopardize a species’ existence or destroy critical habitat.

With climate change exacerbating biodiversity loss, these regulations are going to make it even harder to conserve species threatened by climate change. The new regulations adopt a narrow definition of “foreseeable future,” allowing federal agencies to blind themselves to scientific evidence of long-term threats to species’ survival. Congress intended the ESA to provide strong, science-based protections for imperiled species. The new definition contradicts that intent for critical long-term threats to species such as climate change, where the science is clear both on the causes and consequences for wildlife and humans. The new regulations also allow agencies to turn a blind eye to complex impacts of their actions – if an agency proposes development in New Mexico, mindlessly increasing emissions, that action will be allowed to go ahead without adjustment because the polar bears in the Arctic feeling the effects are not in the immediate geographic area. 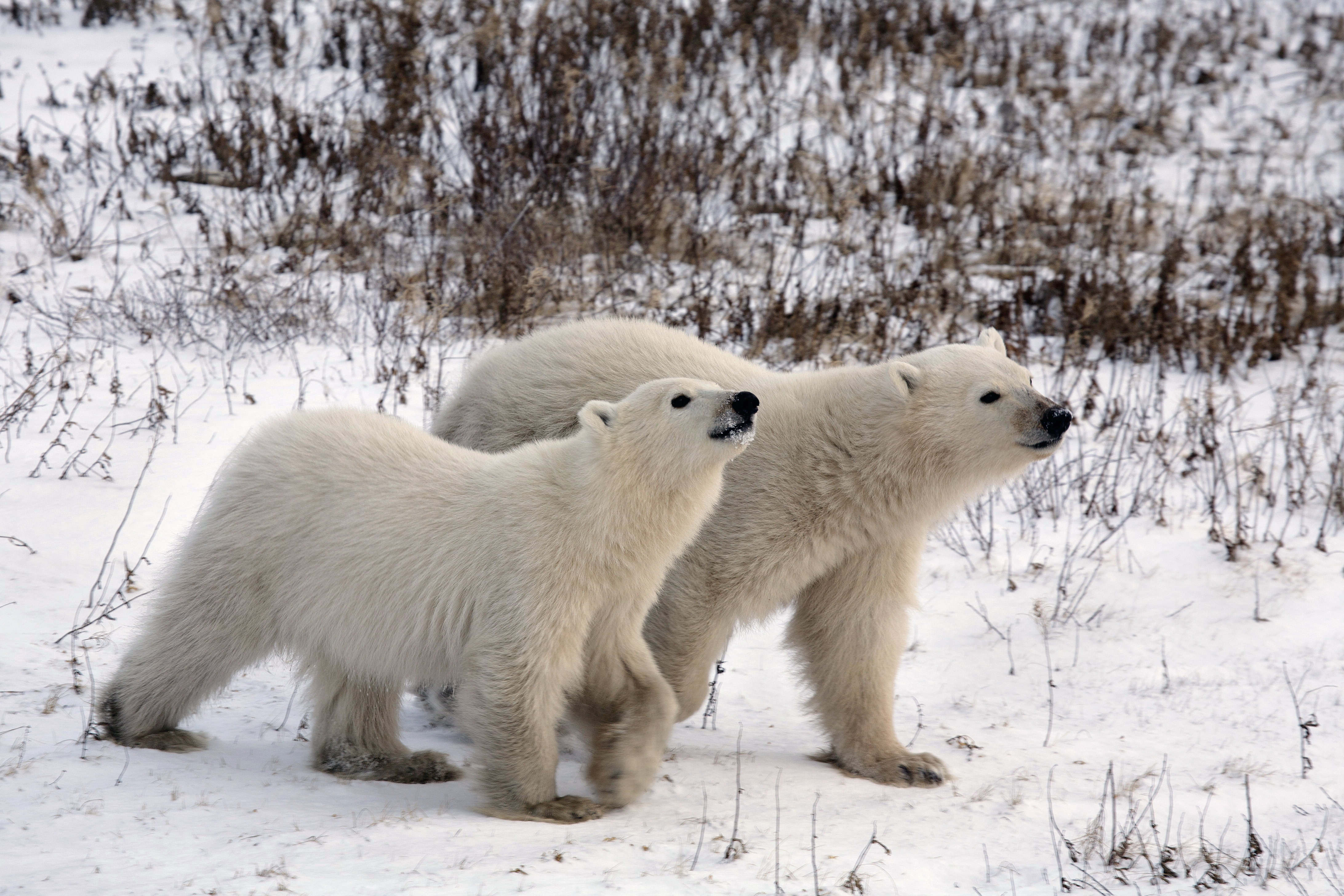 “The revisions finalized with this rulemaking fit squarely within the President’s mandate of easing the regulatory burden on the American public, without sacrificing our species’ protection and recovery goals,” said Secretary of Commerce Wilbur Ross in the joint press release announcing the new regulations this morning.

But the ESA is not a regulatory burden. Defenders conducted a landmark study of how section 7 is implemented by the US Fish and Wildlife Service (FWS), showing that out of over 88,000 projects evaluated from 2008–2015, zero were stopped and only two required alternative approaches as a result of FWS’s analysis. In addition to not stopping projects, we also found that the vast majority of project evaluations were done in half the time allotted. That is, rather than the ESA creating an impenetrable barrier, the data show Section 7 is working very well.

“The best way to uphold the Endangered Species Act is to do everything we can to ensure it remains effective in achieving its ultimate goal—recovery of our rarest species,” Secretary of the Interior David Bernhardt stated in the press release. 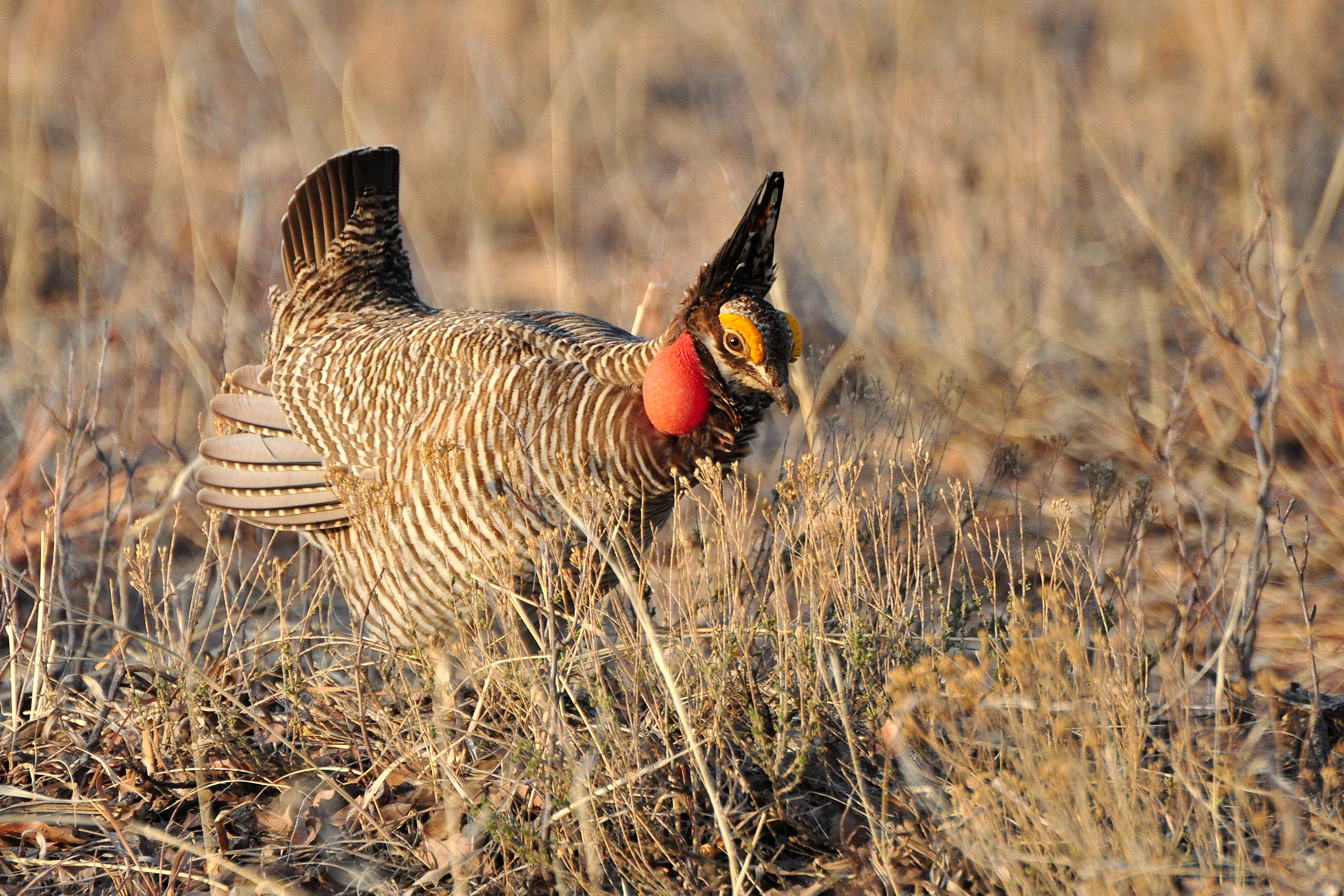 Defenders works on several fronts to ensure that the ESA can continue to be a tool in preventing extinctions and promoting imperiled species’ recovery. We develop new ways to make the act more effective, advocate to protect and increase federal funding for the ESA, oppose all legislative attacks that would weaken the law and make sure that those responsible for implementing the Act’s provisions and regulations are held accountable when they fail to enforce the law. We work on the ground in the habitats where imperiled species live and with the communities that are engaged in living on the landscape. We share the drive to protect wildlife and wild lands that Americans across the country have repeatedly stood up for in polls and public comment periods. None of what we do or propose involves gutting these two sections of the Act. We aim to actually protect species, not hinder their recovery.

Secretary Ross stated, “[t]hese changes were subject to a robust, transparent public process, during which we received significant public input that helped us finalize these rules.”

Input, sent to the Department of the Interior in September of 2018, included more than 800,000 public comments that criticized these regulations. Defenders of Wildlife denounced the proposed regulations because they would weaken federal efforts to protect wildlife and undermine America's most effective law for protecting species from extinction. In the midst of the sixth mass extinction, we should be strengthening the ESA and protecting our wildlife, not speeding species towards extinction.

Upon signing the Endangered Species Act of 1973, President Richard Nixon stated: “Nothing is more priceless and more worthy of preservation than the rich array of animal life with which our country has been blessed. It is a many-faceted treasure, of value to scholars, scientists, and nature lovers alike, and it forms a vital part of the heritage we all share as Americans. I congratulate the 93rd Congress for taking this important step toward protecting a heritage which we hold in trust to countless future generations of our fellow citizens. Their lives will be richer, and America will be more beautiful in the years ahead, thanks to the measure that I have the pleasure of signing into law today.” 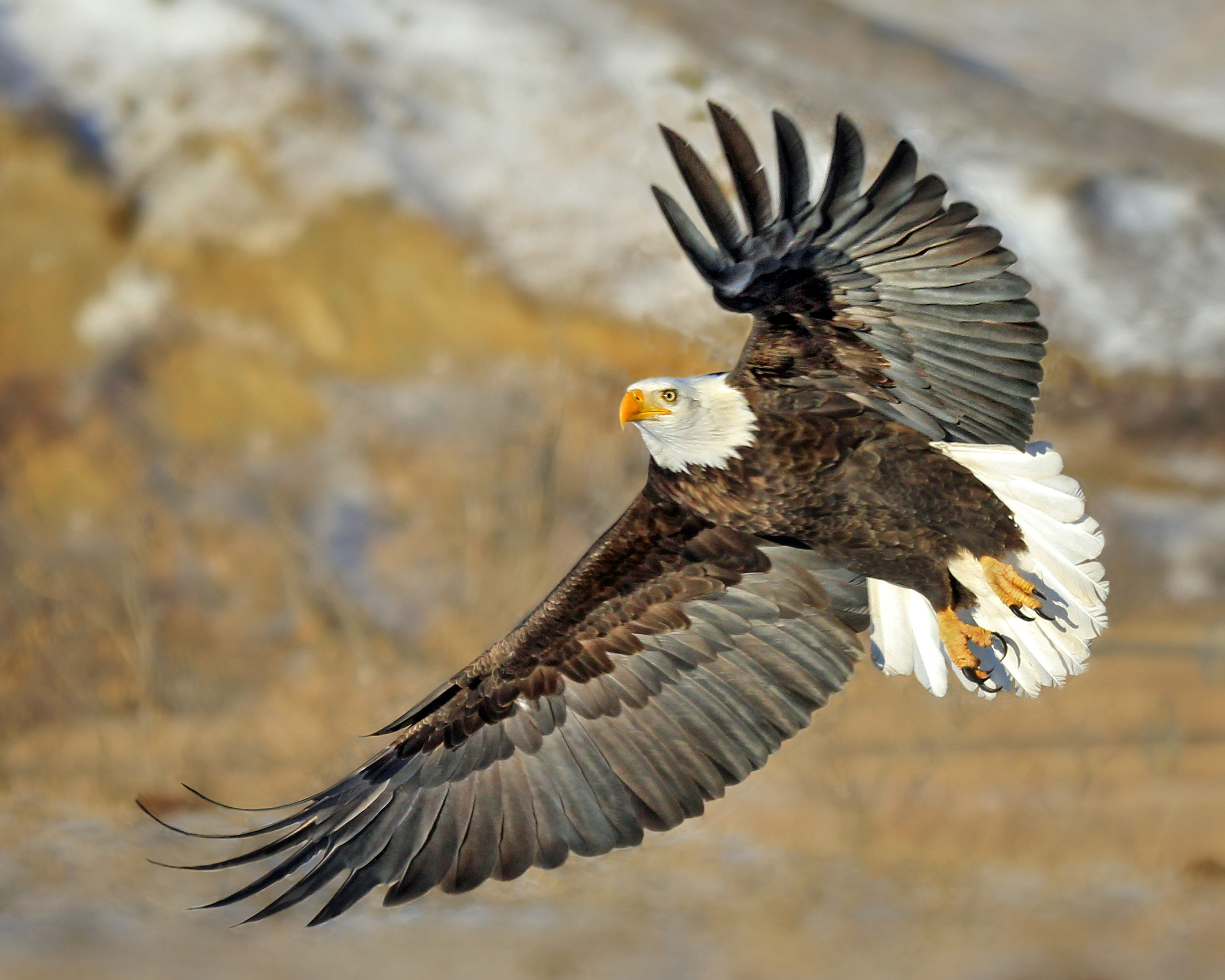 We cannot let those who would put industry above wildlife rewrite the Endangered Species Act. Our wildlife and natural heritage depend on this landmark law and its protections. That is why Defenders of Wildlife is standing strong and will be suing the administration. We thank you for standing with us through every step of this process as we fight to stop extinction.