As the enormity of the biodiversity crisis becomes crystal clear, a movement is happening in the scientific community: more and more scientists are stepping forward and speaking up. Our message is loud, clear, and data-based: 1 million species are threatened with extinction, and we need to do something to conserve them – now. Defenders is working hard to help scientists direct this message in its various forms to the leaders who need to hear it most.

As a group, scientists have historically rarely been the first to engage in activism. We are trained to proceed slowly and steadily, to hypothesize and to validate, and above all to avoid personal beliefs and politics to protect scientific objectivity. Yet by now, hundreds – if not thousands – of us have contributed to studies and global assessments that indicate the need for our leaders to address time-sensitive issues like wildlife declines and climate change. We are now realizing that we can and must go further than passively producing the reports: we must proactively interpret and advocate for our science. If we do not speak up, our decision-makers will not act.

Defenders is a science-based organization to our core. Scientists, including wildlife biologists, aquatic ecologists, political scientists, and others – are present in all our departments, and we engage with external scientists on a daily basis. We partner with scientists to inform policy, legal, and field conservation decisions, invite their insight on potential decisions for threatened and endangered species, create space for their testimony in policy briefings on Capitol Hill, and more. In fact, Defenders is one of the few environmental organizations to be led by a (woman!) scientist as its President and CEO, Jamie Rappaport Clark. 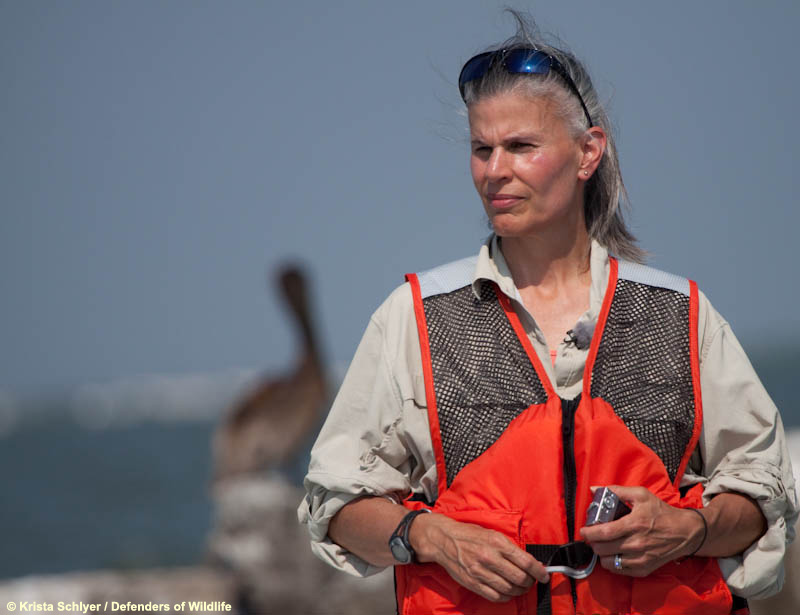 In sensing the eagerness of the scientist community to speak up for biodiversity, Defenders has launched a series of sign-on opportunities to enable scientists to more easily engage in evidence-based advocacy. These sign-ons are an opportunity for scientists from all fields and degrees to endorse evidence-based declaration’s about biodiversity conservation that are published in peer-reviewed scientific journals.

Last month we launched the scientist sign-on, “Solve the biodiversity crisis with funding.” This scientist letter recognizes that conservation mechanisms already exist for reversing biodiversity declines – like the Endangered Species Act, which is widely considered the strongest law in the world for conserving imperiled wildlife. These conservation policies and programs are currently unable to be fully effective because they have been inadequately funded by policy leaders for decades. The letter, endorsed by 1,400 scientists and counting, calls on Congress to fully fund wildlife conservation efforts, with a focus on protecting our most threatened and endangered species, to help solve the biodiversity crisis.

We hope that this scientist sign-on will be as successful as our prior sign-on about the U.S.-Mexico border wall endorsed by 3,000 scientists from 43 countries. “Nature Divided, Scientists United,” expresses unified concern over the negative impacts of the border wall on biodiversity and binational conservation. The declaration, coauthored by prominent biodiversity scientists such as Drs. E. O. Wilson, Gerardo Ceballos, and Thomas Lovejoy called on the Congress to take specific actions to conserve the ecological, economic, political, and cultural value of the US-Mexico borderlands. Through its publication in the journal BioScience and resulting international media coverage, the border wall scientist sign-on demonstrated scientific consensus about the consequences of the border wall on biodiversity. 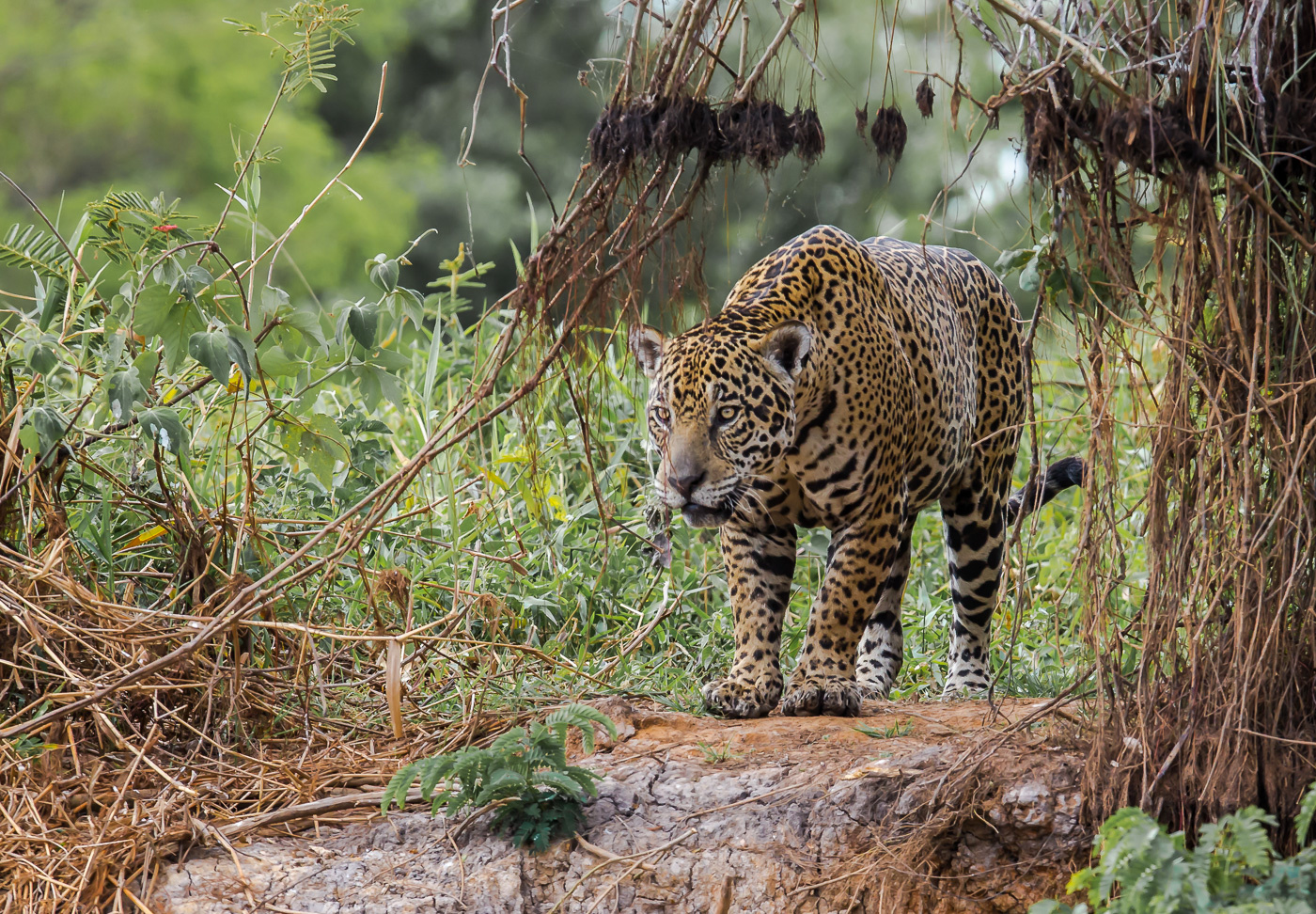 Scientist advocacy can create tangible outcomes. The border wall scientist sign-on is changing in numerous ways how Congress members and other decision-makers speak about and legislate on the wall and its impacts on biodiversity. Most importantly, while Congress provided some funding for the wall in the FY 2019 appropriations bill, the amount provided was much reduced from President Trump’s original demand. This change was based on an increased understanding among Congress of the impacts of the wall. Better still, some important areas for wildlife conservation were legislatively excluded from wall construction. These included the Santa Ana National Wildlife Refuge, a crucial part of the Lower Rio Grande Valley National Wildlife Refuge that is significant for ocelot connectivity, and the National Butterfly Center. In addition, we saw some members of Congress, such as Senator Leahy (VT-D), discuss for the very first time publicly the impacts of the wall on wildlife. Slowly but steadily, focus on the issue is broadening to include biodiversity, and is now more informed by the scientific findings and scientific consensus on the topic.

As scientists, it is our responsibility – our duty, even – to alert society to the urgent signals that science is sensing in the environment. Climate change, wildfires, hurricanes and extinction dominate the news, and we have the expertise to help. Working at the intersection of science and policy in Washington, DC, Defenders regularly sees the influence that scientists can have on decision-makers. For those scientists who are just beginning their advocacy, scientist sign-ons can serve as a first step to leverage your expertise and help our leaders take action to protect our nation’s precious biodiversity. Knowledge is power, and science, with its urgent signals, is more important today than ever.