Is a Stable Climate a Constitutional Right? The Adults of Tomorrow Sure Think So

A passionate attempt by 21 young people to hold the federal government accountable for its inaction on climate change got thwarted this month when an appeals court reluctantly denied their right to sue—even while recognizing that climate change exists and is accelerating. 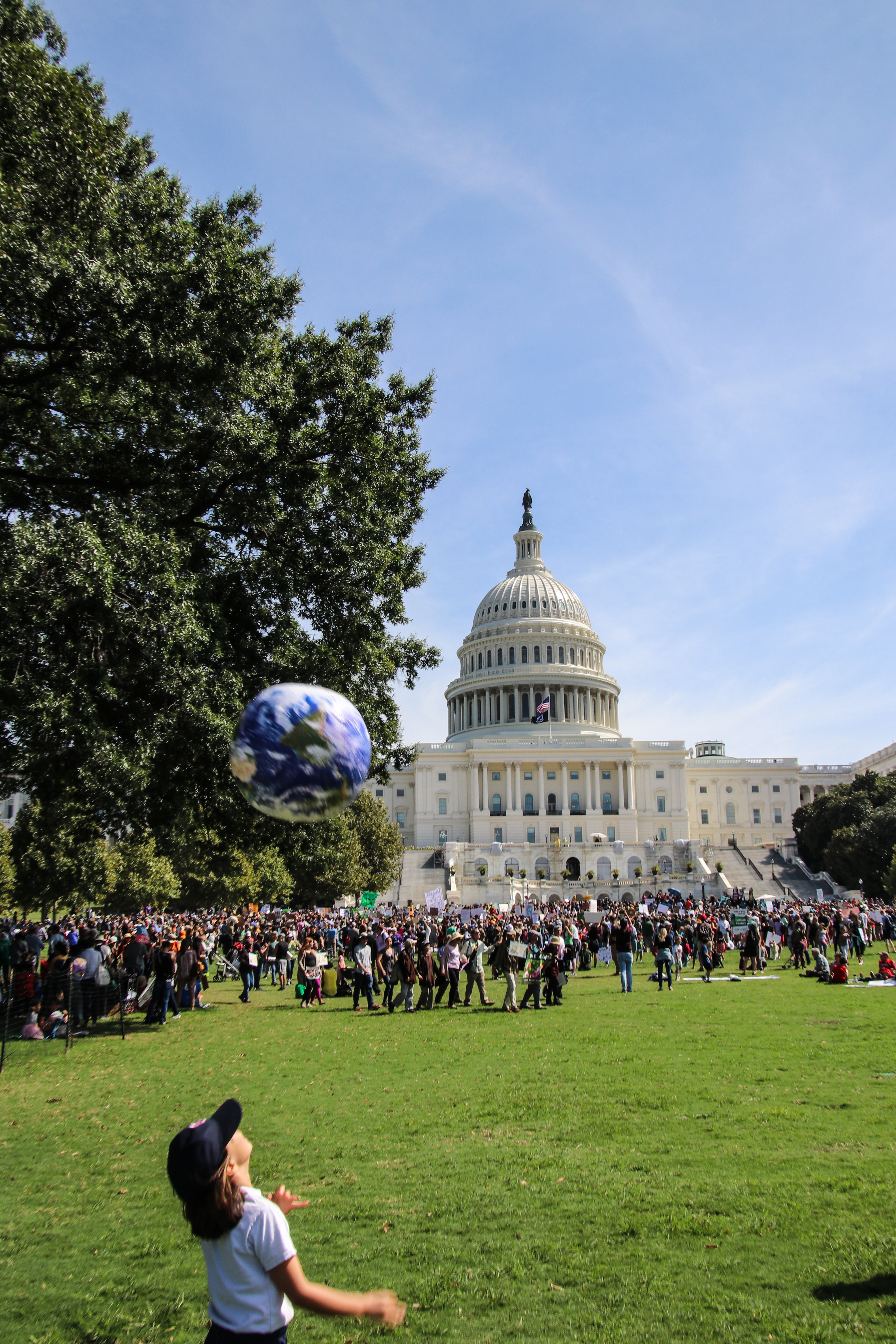 Spurred by our government’s failure to protect the land, water and atmosphere essential to their survival, these 8- to 19-year-olds at the time of filing focused their argument on their intrinsic and constitutional right to exist in a safe, livable climate.

This historic case—Juliana v. United States—demanded that the U.S. government begin to govern as if the future of the children alive today matters instead of following a short-sighted vision that allows big corporations to profit while irrevocably harming the planet.

But the court found that it was beyond its constitutional power to order the government to establish a plan to phase out fossil fuel emissions and draw down excessive carbon in the atmosphere.

The court said that should be left up to Congress.

And for decades Congress has held those reins—and done little. It’s one of the biggest reasons we’re in this global climate crisis today. Waiting for politicians to act isn’t an option anymore. That’s why all over the county and world, the youngest generation is rising up.

The generation that climate change will affect the most is here, paying attention and trying to tell older adults and legislators that air, water, trees and wildlife matter more—or at least as much—as short-term corporate interests.

That’s why we’re establishing student-led Defenders of Wildlife campus clubs, and equipping students with organizing and communication skills so they can effectively interact with decision-makers and build public advocacy campaigns that can help others stand up for themselves, other species and the planet’s health.

That’s not to say older people don’t get it: The blistering dissent of Judge Josephine Staton in Juliana v. United States is worth noting: “The Constitution does not condone the nation’s willful destruction.”

RELATED: Defenders’ Joy Page talks about her latest attempt to lessen her climate footprint and why.

She also wrote: “The government accepts as fact that the United States has reached a tipping point crying out for a concerted response—yet presses ahead toward calamity. It is as if an asteroid were barreling toward Earth and the government decided to shut down our only defenses. Seeking to quash this suit, the government bluntly insists that it has the absolute right and unreviewable power to destroy the Nation.”

Kelsey Juliana, the plaintiff named in the lawsuit vowed: “This isn’t over…courts do have an obligation to address issues of constitutional, existential crisis like climate change. Stay hopeful. Stay with us. Stay tuned. Stay in power.”

Help us fight the climate crisis by stopping Big Oil from exploiting one of the last truly wild places for dirty energy profits. Tell these Big Oil CEOs to stay out of the Arctic Refuge!