If There Ever Were a Time to Pay Attention to Science, It Would Be Now

Today, like everyone around the world, we are watching the coronavirus pandemic unfold and affect millions of lives. We don’t yet know how this is all going to play out, but as numbers of cases escalate in every state, we have been witnessing significant problems with the federal response. Scientists, from epidemiologists to public health experts, are being sidelined in favor of messaging. Fundamental institutions that should be equipped to help society manage the situation are unprepared as a result of decades of neglect and recent hostility to government and science. This at a time when science and governance matter a great deal.

To protect wildlife and their habitats, Defenders leads research and we are guided by and advocate for solid science for conservation. We ensure that science is central in decision-making that affects wildlife, from land owners and local land managers to the federal government and we advocate for sound institutions that rely on science. Every decision, made by the federal government all the way down to local landowners, must protect threatened and endangered species and their habitats as required by the laws and regulations that govern our country. In short, science and governance matter a great deal.

You see the theme here: Science and governance matter a great deal, whether we’re talking about biodiversity or public health.

Often we are busy with our own lives and we may not pay much attention to technical scientific topics or who is being appointed as an assistant deputy secretary in some federal department most people haven’t heard of. But when things go sideways, we must take notice. While it may come as a surprise, we usually have a heads-up: Epidemiologists and public health experts have been trying to raise the alarm on pandemics, antibiotic resistance, a decline in vaccinations in some areas and other similar issues for years. 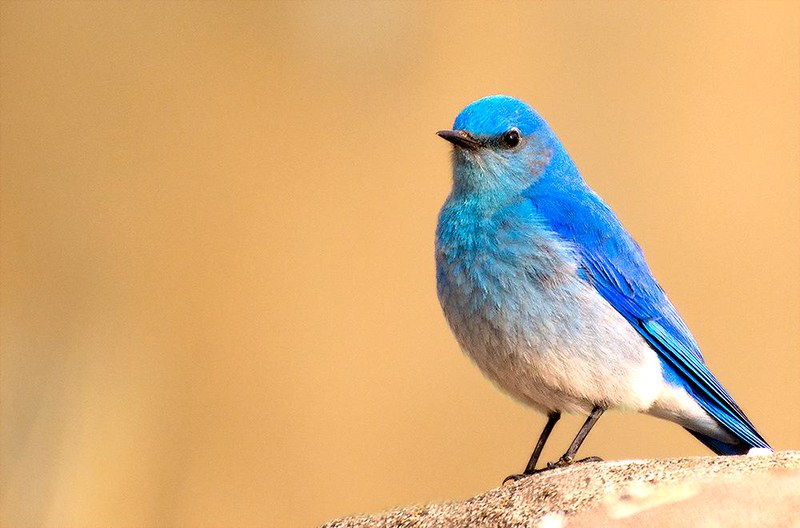 But public health is not the only field where we are ignoring science:

Congress is responding to the pandemic with new spending bills and options for institutions that should have been in place long ago. The U.S. Federal Reserve just injected $1.5 trillion dollars into the markets, an amount that would fund endangered species recovery programs for some 900 years. That was done at the drop of a hat, yet we have to fight constantly for table scraps as the biodiversity crisis accelerates. 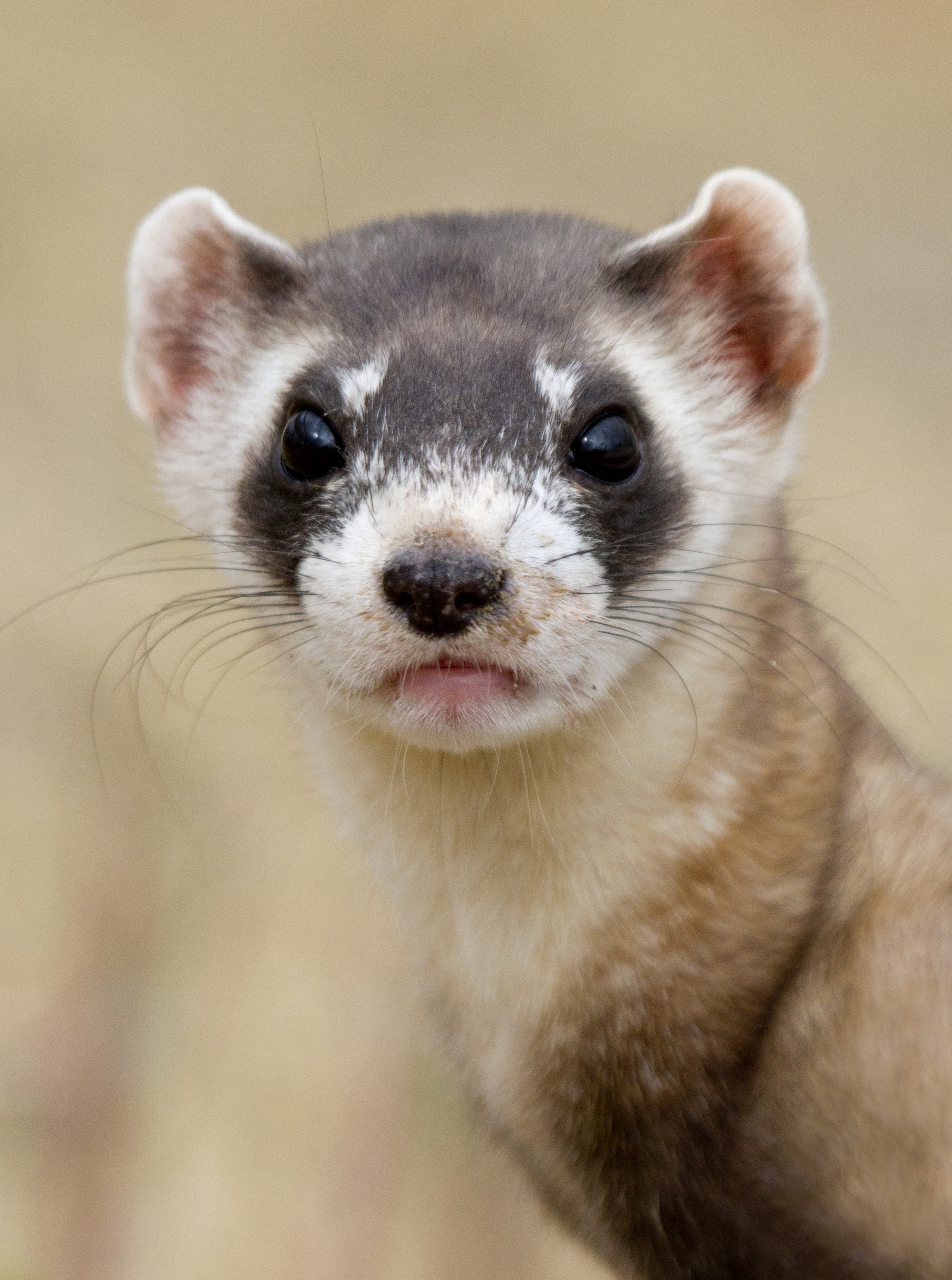 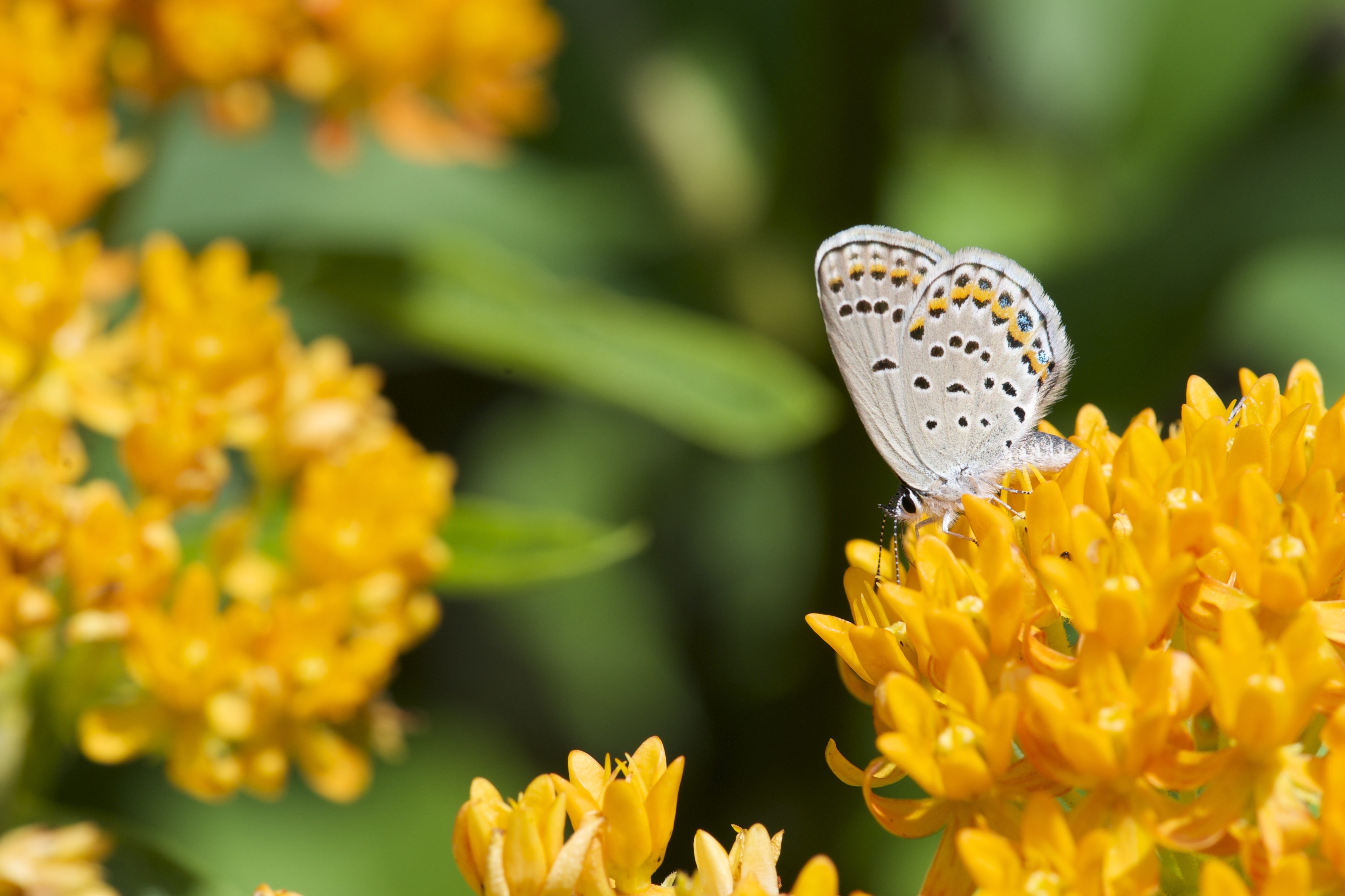 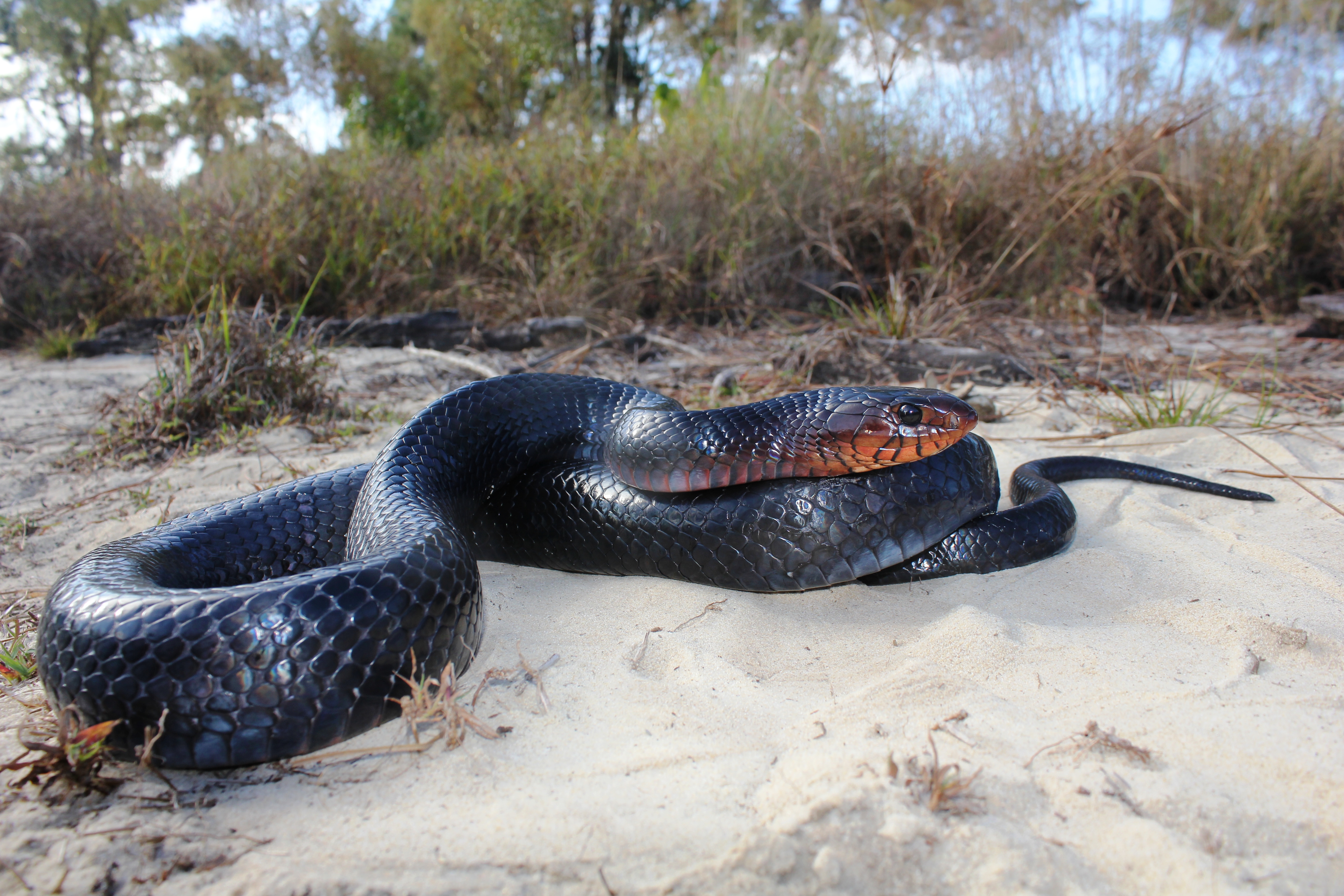 Having this discussion now is very timely for both direct and more general reasons. What happens now with the coronavirus pandemic has parallels to wildlife and their habitats. Will elected officials wait to act until the biodiversity and climate crises reach a crescendo and it is too late to avoid massive harm to species, ecosystems and society, as is happening now? Or will they learn to listen to the scientists and support institutions? 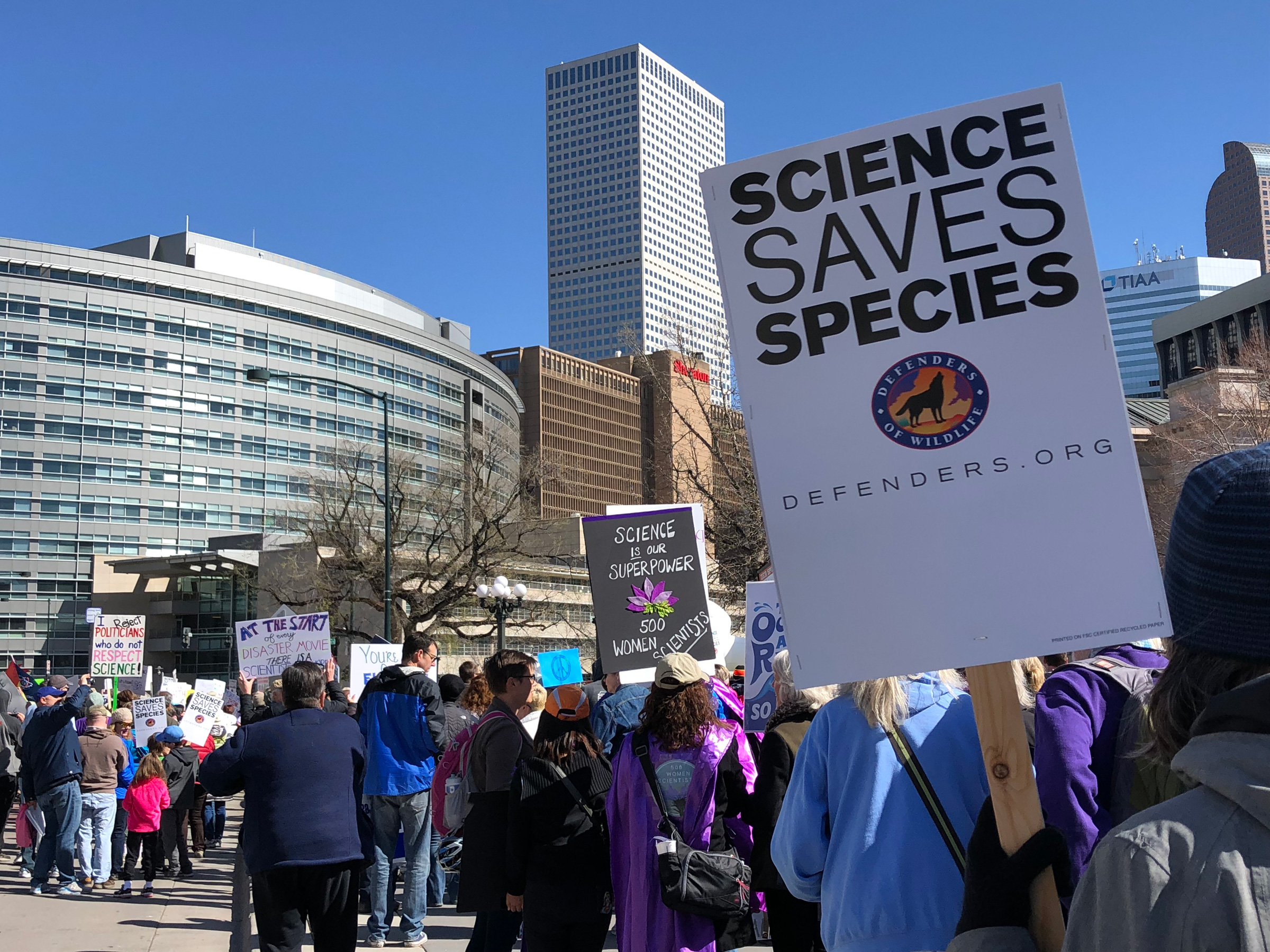 As we navigate uncertain and worrying times, we must bear in mind that science and governance matter a great deal. You and I and everyone we know have a critical role to play and we can make a difference. When we hear about concerning findings from scientists, we need to pause a moment and give them due consideration. After all, scientists are driven to help society and the world. When we go out to vote, we need to remember that this simple action will have huge implications for governance, from the support of institutions to the selection of people to lead them. And while you are spending time at home social distancing, join us in calling on your representatives and government agencies to use science in decisions about wildlife.

Stay safe, pay attention and remember that science and governance matter a great deal, for both us and wildlife. 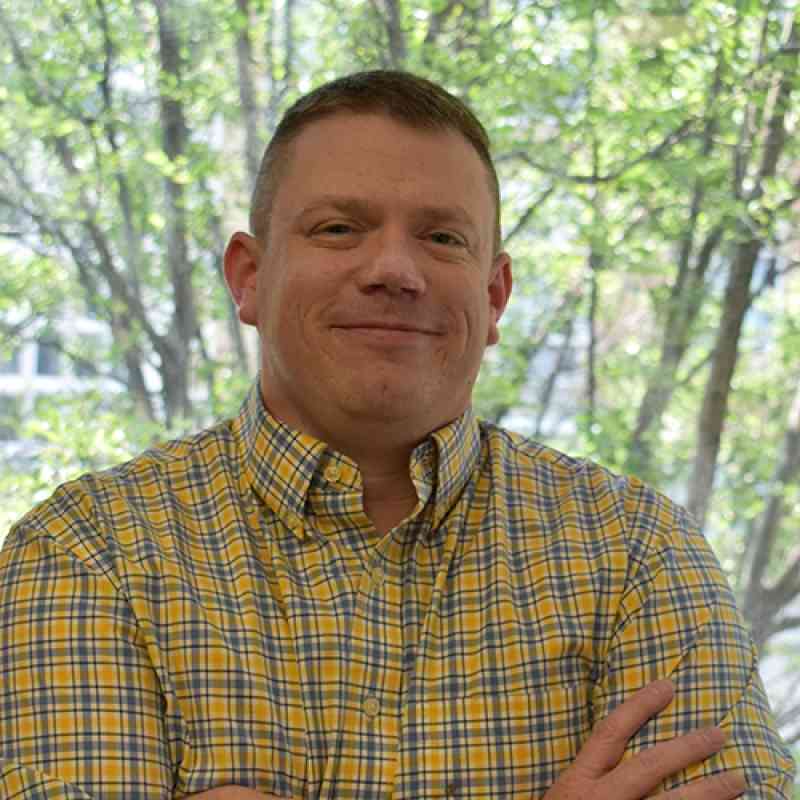