Right of Way for Wildlife

Picture a busy highway with cars zooming past in both directions, the strong smell of gasoline and diesel ever-present in the air, the exhaust fumes practically nauseating. In search of food and a safe place to rest, you must cross this road. But you’re a mother black bear. How are you going to safely lead your cubs across this dangerous highway? 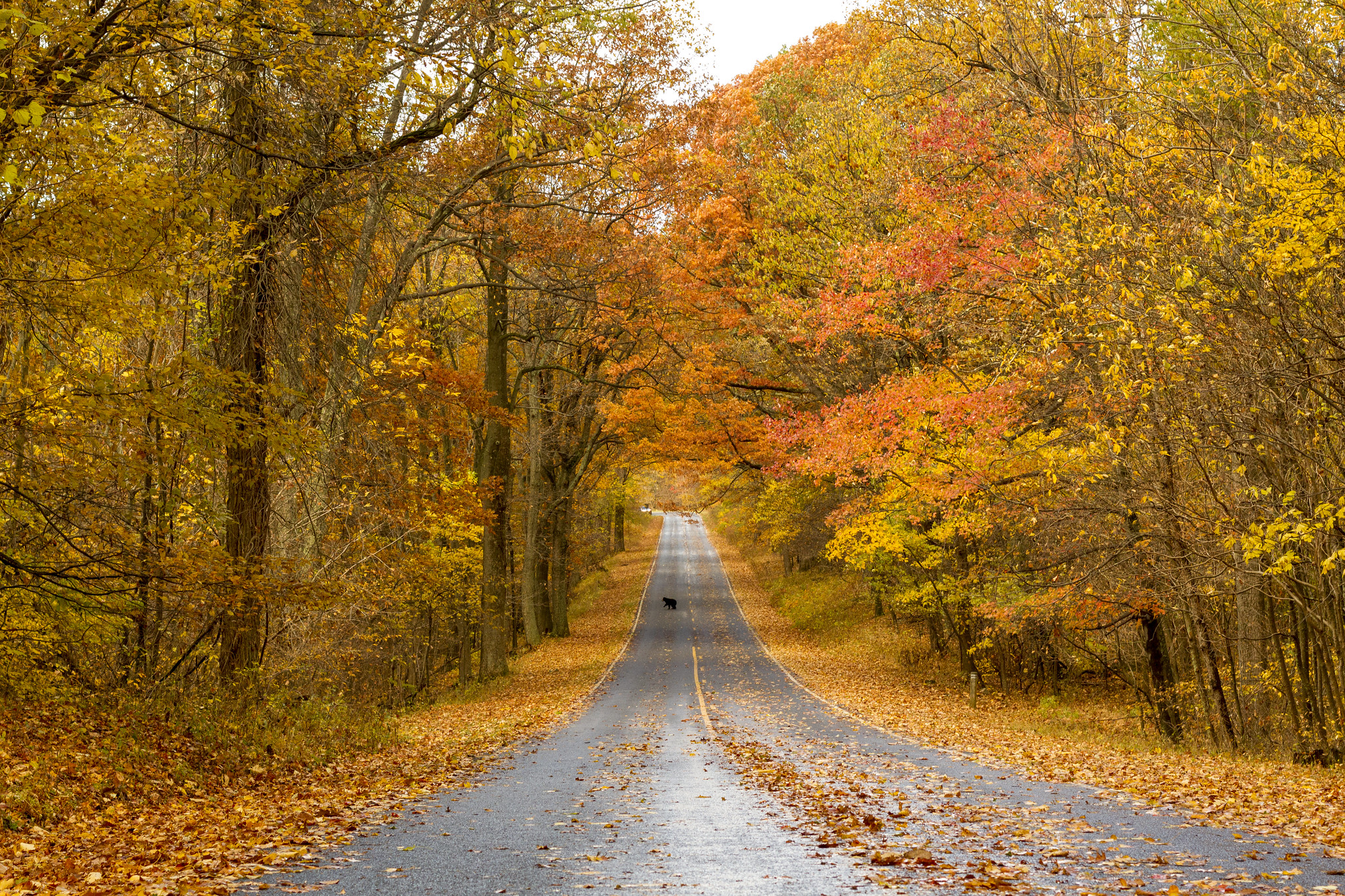 Situations like this occur daily all over the country. Unfortunately, many of the animals who dare to cross busy roads do not make it safely to the other side. Tragically, this is often the case along a 28-mile stretch of I-40 that carves through Pigeon River Gorge, a known wildlife road mortality hotspot that sits just outside the boundaries of Great Smoky Mountains National Park. Roughly 26,000 vehicles drive along this stretch of highway per day, and the traffic rate continues to increase with each passing year. At some point in the not-so-distant future, wildlife will be unable to successfully cross this bustling highway given the rising traffic levels. This inability of wildlife to cross roadways is known as the barrier effect, and it essentially refers to increased habitat fragmentation as a result of anthropogenic development, like widening highways or urban sprawl. A barrier effect can lead to a decrease in the genetic integrity of resident wildlife populations because it cuts off breeding populations from each other. When genetic diversity decreases, it can compromise  a species’ ability to adapt to environmental changes or disease and ultimately affect the species’ very survival.

Wildlife biologists, park rangers and conservationists have discovered that it is important to offer several wildlife crossing options along roadways, because some species or lone individuals won’t use one or the other. Trail camera footage in the Pigeon River Gorge area of interest provided researchers with evidence that resident elk prefer to only utilize large openings in underpasses or culverts, since these large ungulates are not entirely comfortable squeezing  through small spaces. Luckily for the local elk population, National Parks Conservation Association (NPCA) hired Terry McGuire as a project consultant to share his expertise with the North Carolina Department of Transportation (NCDOT) to ensure that the eventual installation of a wildlife crossing in the Pigeon River Gorge area is a conservation success. This much anticipated wildlife crossing installation project will also benefit black bears, coyotes, bobcats, foxes, white-tailed deer and more.

While this hefty endeavor is already three years in the making, it still has a long way to go until completion. For six more months, researchers from the National Park Service, NPCA and Wildlands Network will be hard at work collecting data necessary for the continued evolution of this massive undertaking and project supporters continue to work to convince the NCDOT that the installation of a wildlife crossing in the Harmon Den area is necessary. There is a NCDOT bridge replacement project already underway at Harmon Den, the project is currently in the design phase, and the bridge is slated for replacement in Fall 2021, but an added wildlife crossing would make the area safer for wildlife. Jeff Hunter of NPCA is the wildlife crossing installation project’s facilitator, bringing together a mix of federal, state, tribal and nongovernmental agencies and organizations (including Defenders of Wildlife) who are all working to bring this project to fruition. 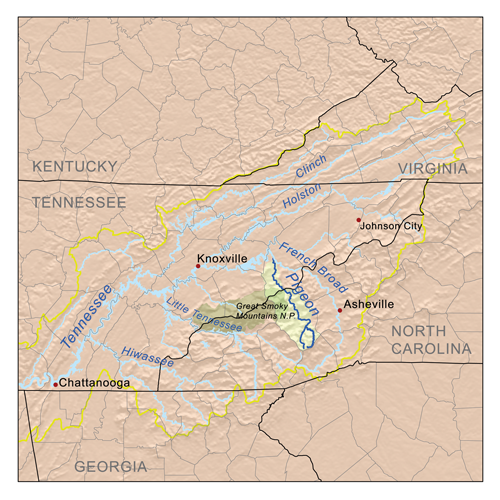 This is a monumental undertaking, as the Pigeon River Gorge sits within one of the most biologically diverse locations in the temperate world. This extensive effort, known formally as the Pigeon River Gorge Wildlife Connectivity Collaborative, embodies core conservation goals that seek the safety of humans and wildlife. As a supportive collaborative partner and project stakeholder, Defenders of Wildlife was asked to use our expertise to evaluate the proposed plan’s impacts on wildlife. Defenders’ Southeast team is working with the NPCA and Wildlands Network to draft comments for the NCDOT.

The installation of several wildlife crossings, including overpasses and underpasses, will require a significant amount of funding. However, as road ecology specialist Dr. Marcel Huijser puts it, the wildlife crossings are not just a conservation issue, they are also a public safety issue. As the planet warms from the unprecedented effects of climate change, wildlife populations are moving toward the poles, catalyzing more incidents of harmful and fatal vehicle-wildlife collisions. Huijser’s cost-benefit research concludes that it can be cheaper to mitigate such collisions via the installation of wildlife crossings rather than continue to let the costs associated with these collisions pile up in the coming years. Long-lasting wildlife crossings provide a wide array of benefits to wildlife and public safety as well.

Successful wildlife crossings allow humans (from the comfort of their vehicles, that is) and wildlife to experience the wonders of the natural world in a safer manner. The next time you’re riding in your car, wherever you are, consider how the roads you travel would benefit from the installation of wildlife crossings. How would your local resident wildlife benefit? 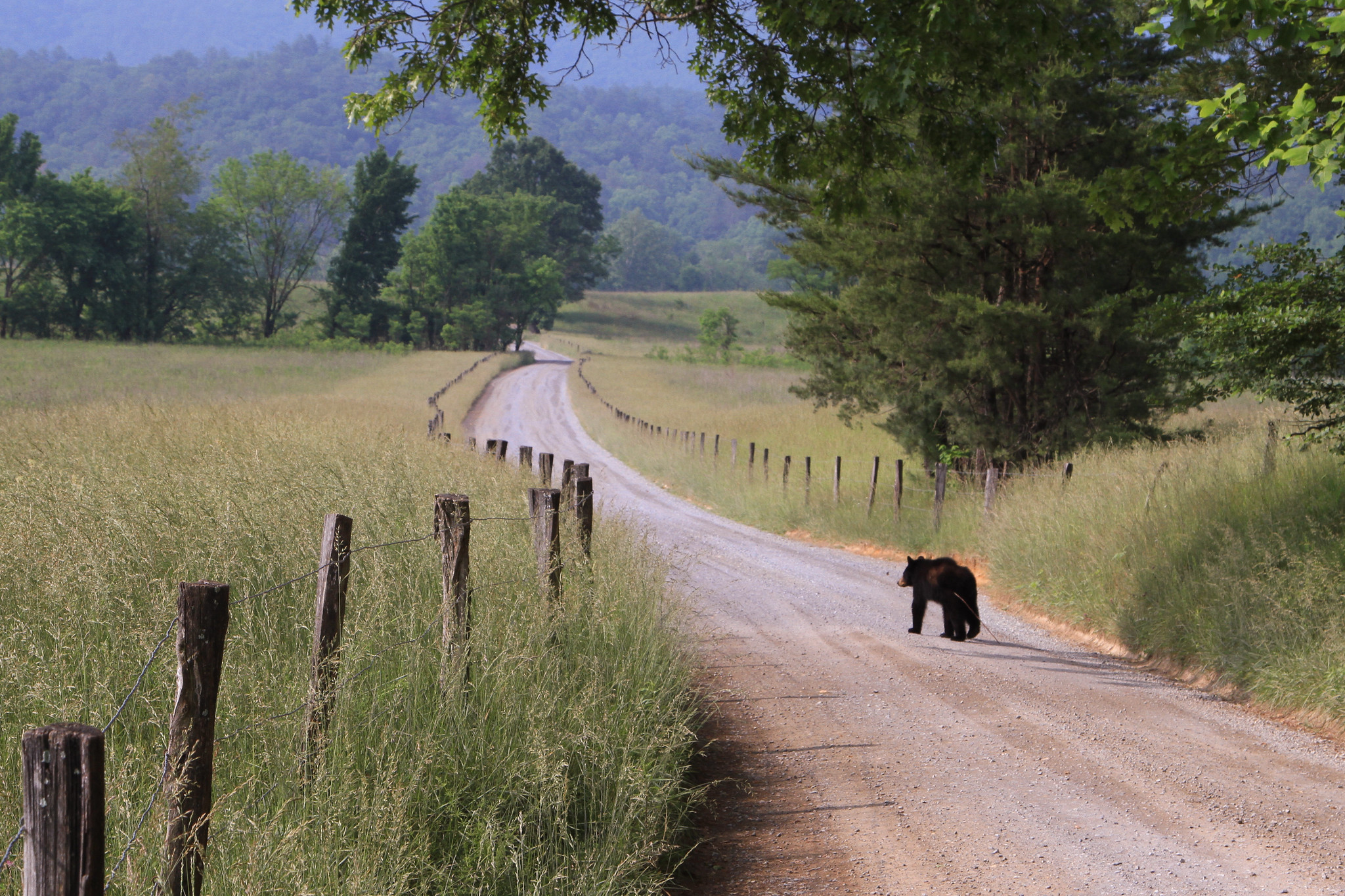 Wildlife crossings take years to fund, design and install but you can make a difference in your community by keeping an eye out for wildlife attempting to cross the road while you’re driving in your car. From the largest moose to some of the smallest amphibians and the common white-tailed deer, and to the highly endangered Florida panther, wildlife of all shapes and sizes are killed trying to cross roads in the U.S. In the ultimate fantasy world, wildlife crossings would be everywhere, and all wildlife would have the ability to cross busy roadways safely. Until then, let’s all pledge to drive safer for the sake of wildlife, and let’s advocate for the installation wildlife crossings to aid wildlife in their travels. 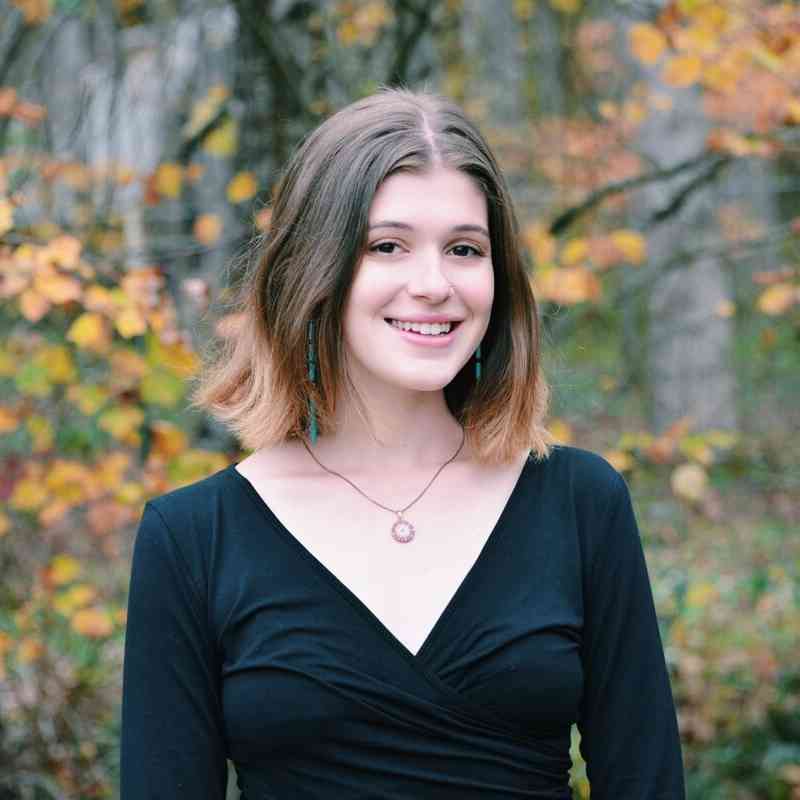 Author’s note: Many thanks to Jeff Hunter for the great information and subsequent conversation about this amazing wildlife crossing project.