Despite near extirpation following the 19th century fur trade across North America and then European colonization across the West, beaver populations have slowly recovered across the continent. In recent decades, they have enjoyed new appreciation as a keystone species and ecosystem engineer that creates wildlife habitat, conserves water and provides other benefits to humans and wildlife. In arid states like New Mexico, these services are even more important as the mounting impacts of climate change like smaller snowpacks, declining monsoon seasons, large and unnatural wildfires, higher temperatures and more severe droughts are increasingly common.

As a result, many landowners and land managers have embraced beavers, but because some people continue to view them only as a nuisance, beavers are still too often killed when conflict occurs. This limits beavers’ ability to expand into unoccupied habitat, slowing their overall recovery. Defenders of Wildlife understands the inherent value of all species, but as we face the extinction and climate crises, ensuring beavers and other keystone species have a place on the landscape becomes even more urgent.

This was the impetus that inspired the New Mexico Beaver Summit that Defenders cohosted with WildEarth Guardians, New Mexico Department of Game and Fish, New Mexico Environment Department and other partners in October. Originally, planned as an in-person event with field trips to tour habitat restoration sites, translocations and coexistence tools in action, the pandemic forced the summit to go virtual.

Broken into four separate sessions – Why Beavers?, Living with Beavers, Return of the Beaver and A Vision for the Future – the summit sought to take a comprehensive approach to exploring the different dynamics that must be understood and grappled with if we want beavers to achieve full recovery. 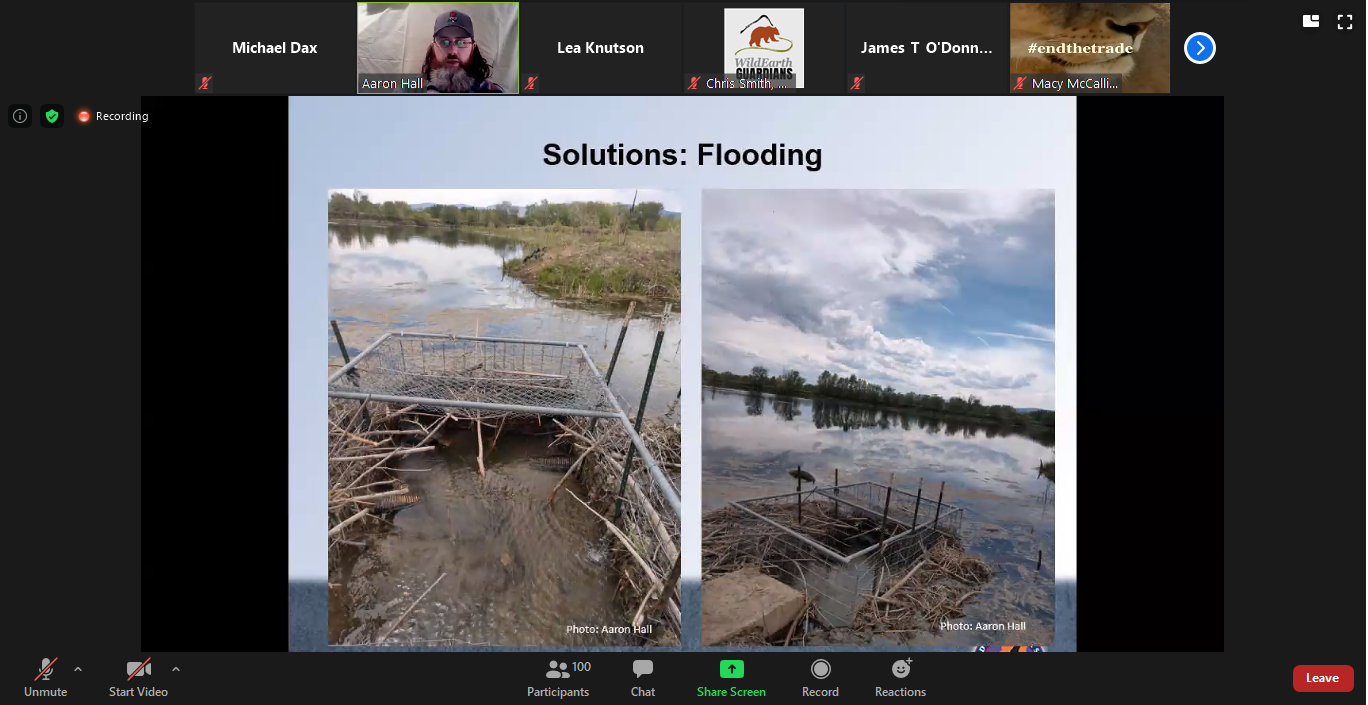 Defenders’ Aquatic Ecologist, Aaron Hall, based in Colorado, talked about our work on beaver coexistence, and tools and techniques available to landowners to minimize beaver conflicts. In addition to Aaron, panelists throughout the summit included Ben Goldfarb, author of Eager: The Surprising, Secret Life of Beavers and Why They Matter; biologist and educator, Kai-T Blue-Sky; acequia commissioner and organic farmer, Ralph Vigil; staff from New Mexico Department of Game and Fish and Bandelier National Monument; Utah State University professor, Joe Wheaton; and Mary O’Brien who was integral to the development of Utah’s beaver management plan. Each speaker offered a unique perspective and attendance was robust with many questions and a good running conversation in the chat each day.

The summit closed on high spirits, generating the kind of excitement and momentum we wanted. And already, we are seeing some of that eagerness translate into action. In addition to generating further conversations in New Mexico, groups  in Colorado and Wyoming expressed renewed interest in all things beaver, and there was discussion about holding possible “beaver summits” in these states and others, including California. 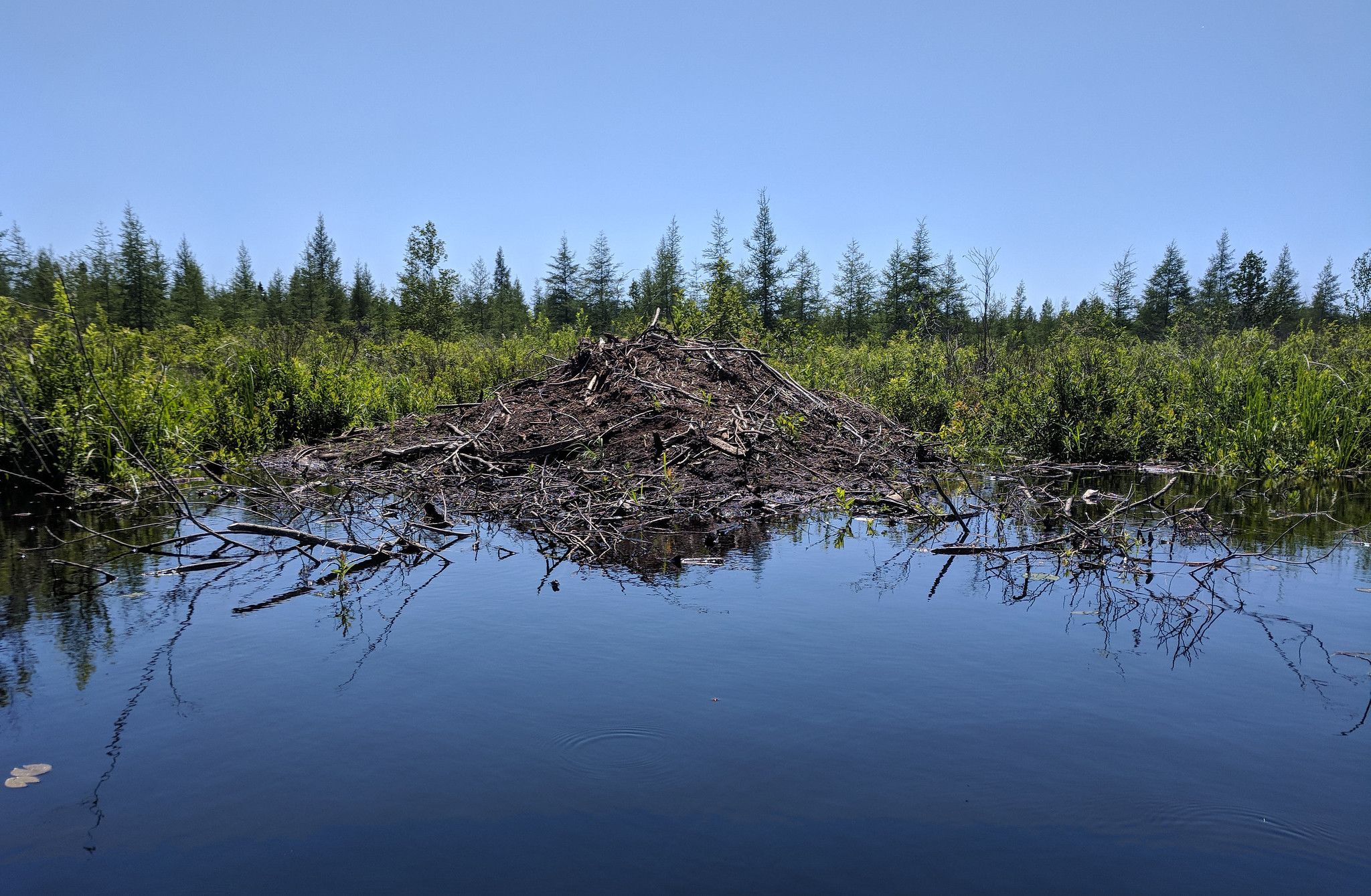 Significant work remains to achieve Defenders’ vision for beavers in New Mexico and across the West, but with our coordinated approach, and with science and enthusiasm on our side, we are confident that beavers, the aquatic and riparian ecosystems and species that depend on them, as well as neighboring human communities will be able to thrive well into the future!

Senior Aquatic Biologist
Aaron works to protect species in aquatic and riparian habitats. He is responsible for identifying species and habitats for which Defenders can have a positive impact, and finding scientifically sound and pragmatic solutions to these threats to biodiversity.