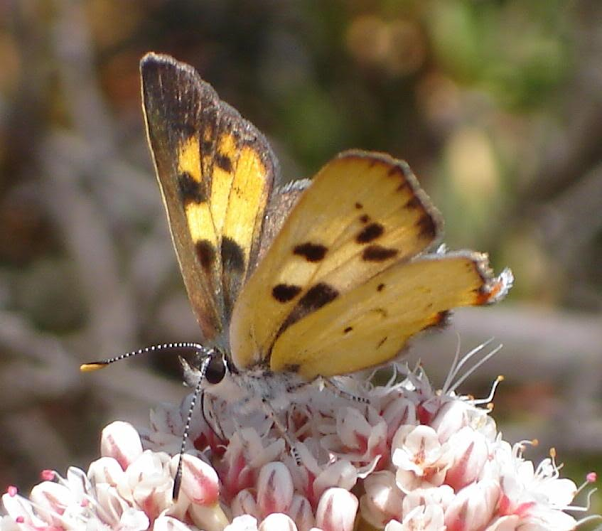 When the 2020 presidential election results were announced, many environmentalists couldn’t help feeling optimistic. Threatened and endangered species had not fared well under the Trump administration, and the incoming Biden administration has already indicated it will take strong steps in response to the extinction crisis. Vulnerable species like the Sierra Nevada red fox, Hermes copper butterfly and black-capped petrel could now be given protections that are long overdue.

Even as we move towards the inauguration of a new president, we can still expect many last-minute rules from the Trump administration. Already released as “midnight” regulations are two that significantly change how critical habitat is designated under ESA.

Conserving Species in a Changing World

When Congress passed the ESA, it recognized the importance of protecting species and their ecosystems now and into the future. But, in today’s changing world, habitat destruction remains the most significant threat to wildlife. Additionally, climate change will increasingly modify where species can live in the future, taking away some areas but adding others. To conserve and recover imperiled species effectively needs to look at future needs, and whether habitat can be restored or reclaimed. 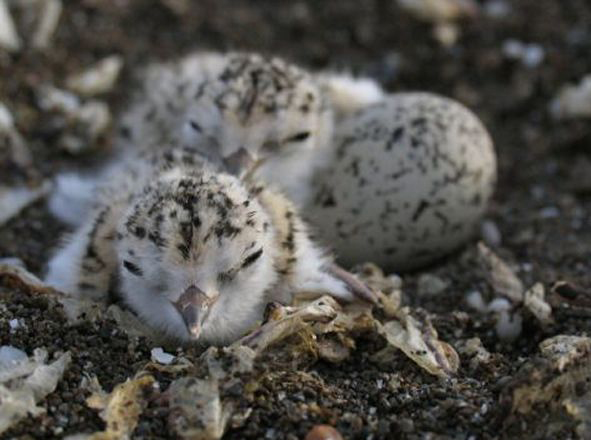 Take the western snowy plover, for example. The western snowy plover is a small wading bird that is found along beaches of the West Coast. Its current habitat is threatened by climate change, including sea level rise. Where the plover may live in the future will likely be different than where it lives now.

As another example, look at the New Mexico meadow jumping mouse. Many of the riverside areas it prefers have been degraded through agricultural use. These areas are critical to the species survival. However, while they are degraded now, they can be restored to allow future use.

Critical habitat designations offer a way to plan for the future. When the U.S. Fish and Wildlife Service (FWS) and NOAA National Marine Fisheries Service (NOAA Fisheries) designates a species as threatened or endangered, Congress requires the agency to also designate critical habitat for that species.

What is “Critical Habitat”? 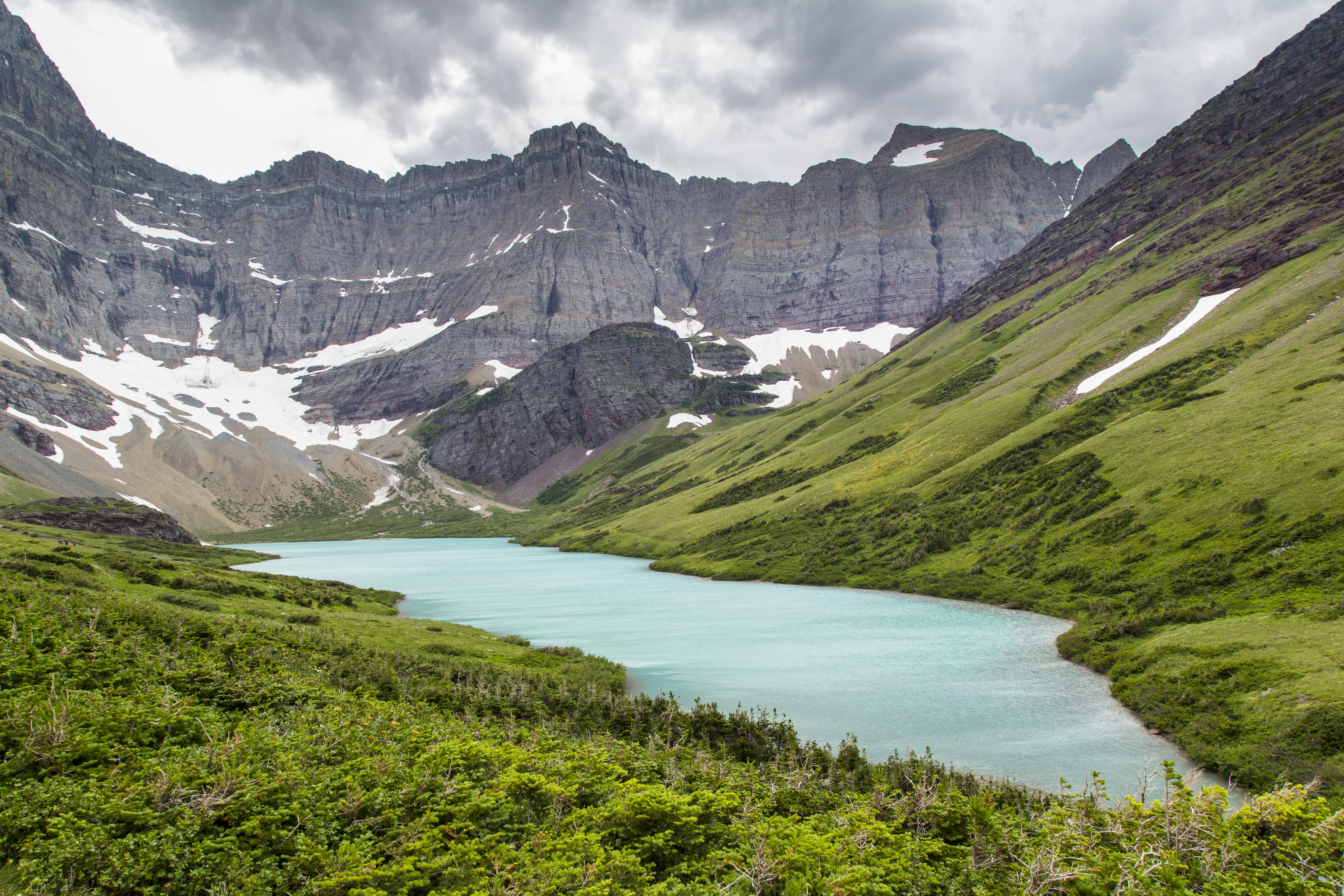 How do the new regulations change critical habitat?

The two regulations the Trump administration just issued in December 2020 will change how critical habitat is designated at both ends of the designation process.

The first regulation creates an official definition of “habitat.” This definition could limit which areas could be designated as critical habitat in the first place. FWS and NOAA Fisheries have historically used their authority to designate critical habitat where the species may not be able to live now, but could live in the future if the areas are restored or if their current habitat is modified by climate change.  The definition released by the current administration would limit critical habitat to “the setting that that currently or periodically contains the resources and conditions necessary to support one or more life processes of a species.” This could mean that even if an area may be critical to save the species from extinction in the future, if it cannot support the species now, it could not be considered as critical habitat. This could be catastrophic for future listed species that, like the western snowy plover or New Mexico jumping mouse, need future areas protected. 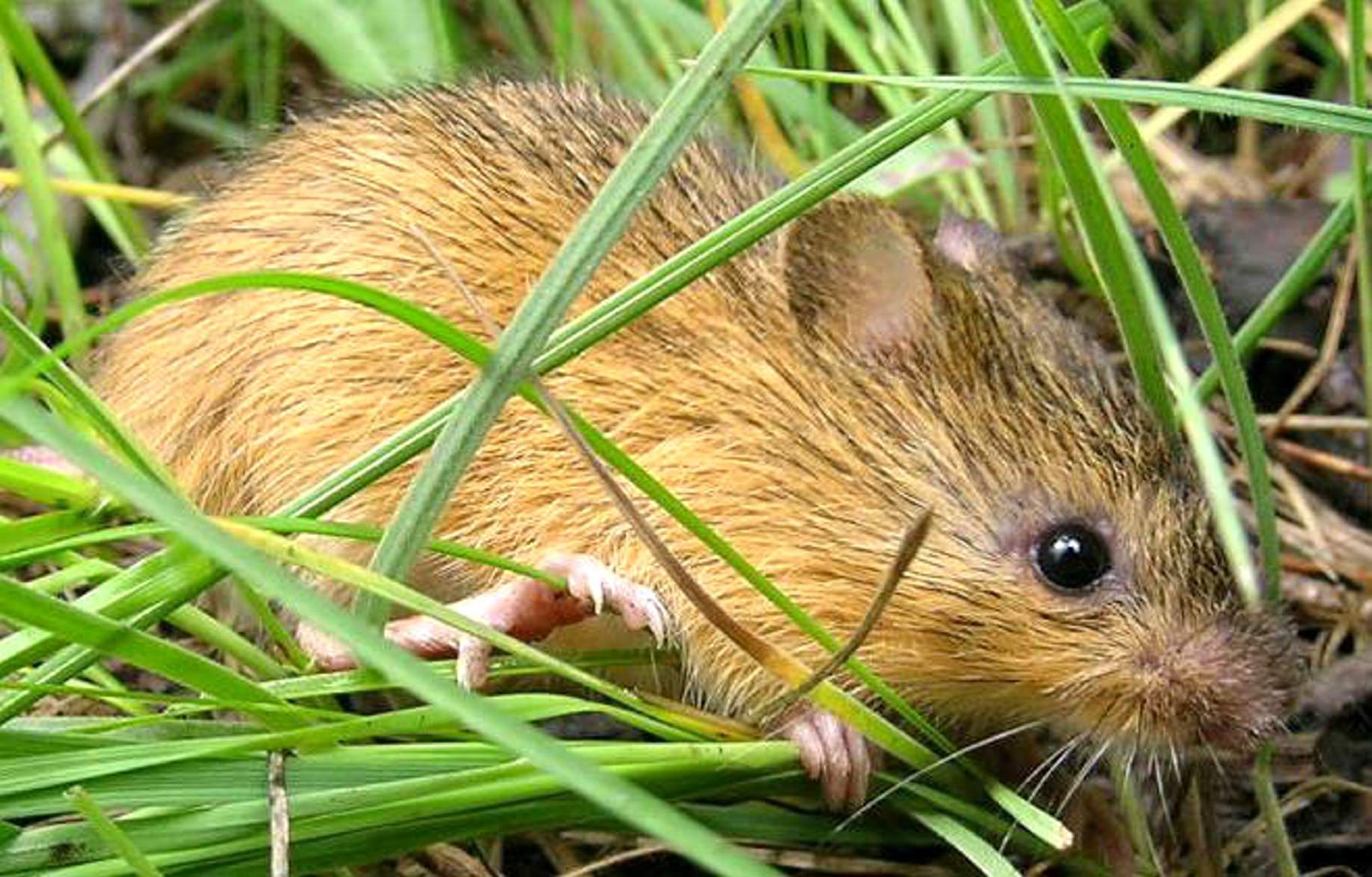 The new rule would make it much easier to exclude critical habitat for economic reasons. It would also make it far easier to exclude federal public lands from critical habitat designation based on industry pressure. Many vulnerable species live on federal lands managed by agencies like the Bureau of Land Management (BLM) and the U.S. Forest Service (USFS) that lease or allow activities to private parties. For example, the New Mexico jumping mouse can be found on public lands where ranchers are allowed to graze cattle. If a species like the New Mexico jumping mouse were to be listed in the future, ranchers will have an easier time getting those grazing areas excluded from critical habitat.

Implications for Threatened and Endangered Wildlife

Taken together, these regulations will allow future critical habitat to be whittled down to smaller areas that do not conserve threatened and endangered species as the ESA requires, particularly for species overseen by the FWS. Mapping the possible details for species that may be listed like the Sierra Nevada fox or the black-capped petrel can be very complex. 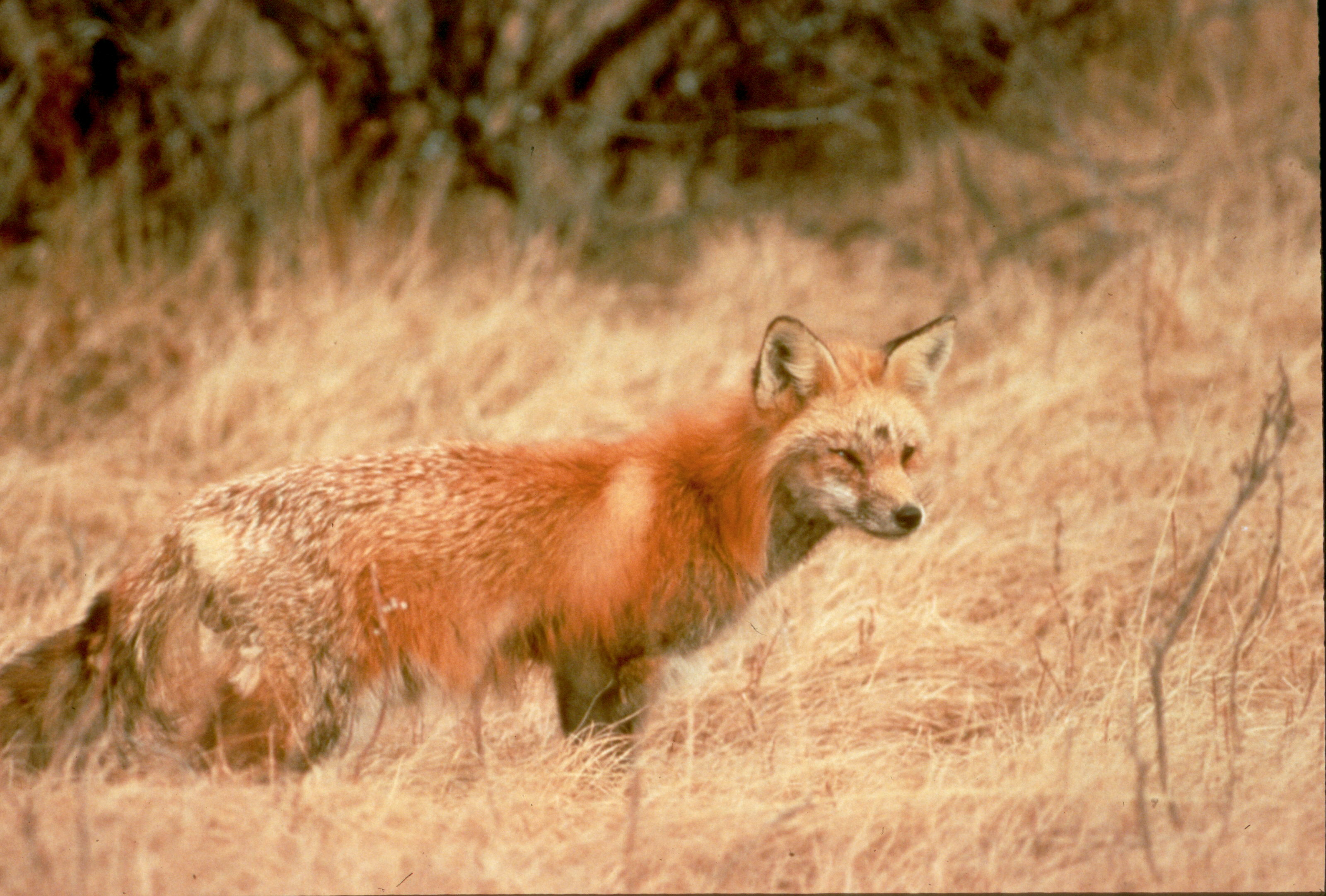 For any species that will be listed in the future, these rules could be catastrophic. Species that live on federal public land that also have oil or gas activity are less likely to be protected. Species that currently live in areas that will be affected by sea level rise are also less likely to be protected. Ultimately, these rules chip away at an important foundation to protect vulnerable species – and can help drive particularly vulnerable species to extinction. It will be essential for the incoming Biden administration to address these issues, for the sake of the nation’s most vulnerable wildlife.