Guided by the Light, Returning the Night Skies to Migratory Birds

Gino Barasa
All Posts
Hear From Our Experts
Defenders in Action
Wild Features
President's Corner
May 4, 2021

♫ The stars at night are big and bright, Deep in the heart of Texas ♫ ... When that song was released in 1942, no one would have thought that by 2021, few of us Texans would be able to see those big bright stars. I remember camping on South Padre Island as a child and lying on the sand at night, gazing in awe at the multitude of stars inspiring my imagination. Sadly, as Texas cities have grown, the stars appear smaller and dimmer. 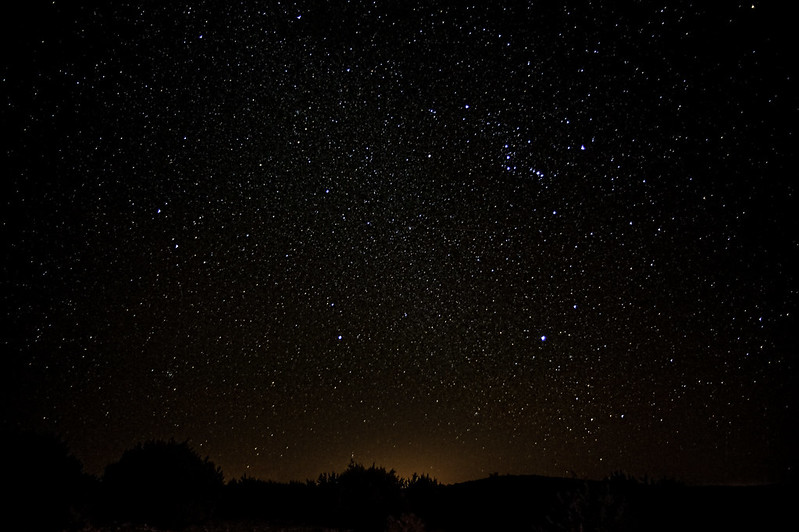 We rarely look up at night. Expectations of Milky Way radiances are all but gone, but for migratory birds, the challenges are even greater. Most migratory birds travel at night, using the stars and moon to navigate and to avoid predators.  But with our sprawling cities, we’ve created a competing floor of lights under the ceiling of stars. The light pollution attracts and disorients migrating birds and, along with habitat loss, they create challenges to birds’ survival.

Birds use four main routes or flyways to travel north and south across the Americas: Pacific, Central, Mississippi and Atlantic. Most migratory birds fly north, some as far as Alaska, in the summer, when food is more available and the climate pleasant for breeding, and south, to forage in Central and South America in the winter (after the winter we had in Texas, I’d like to join them next year). Longer migration distances can be over 2,000 miles. Some species, however, end their winter route along the Gulf of Mexico, with its mild winters and abundant food sources. Bird migrations can be followed each spring and fall using BirdCast’s Live bird migration maps. 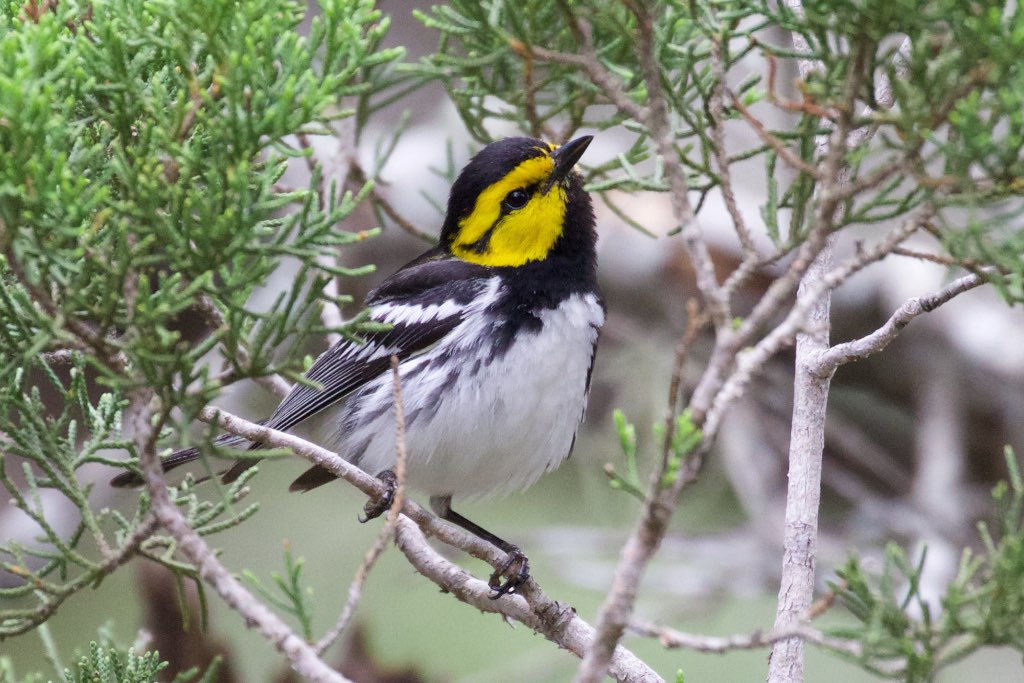 For example, the golden-cheeked warbler, weighing less than half an ounce, flies about 1,500 miles from Mesoamerica, eating and sleeping during the day, to reach the ashe juniper and oak woodlands in central Texas mid-March. The males arrive first and claim territory before the females arrive two weeks later.

We can imagine these small songbirds flying across Texas and seeing lights from cities like San Antonio, San Marcos and Austin, and becoming disoriented. Some may even crash into buildings. Sadly, around one billion birds die each year migrating across the United States. 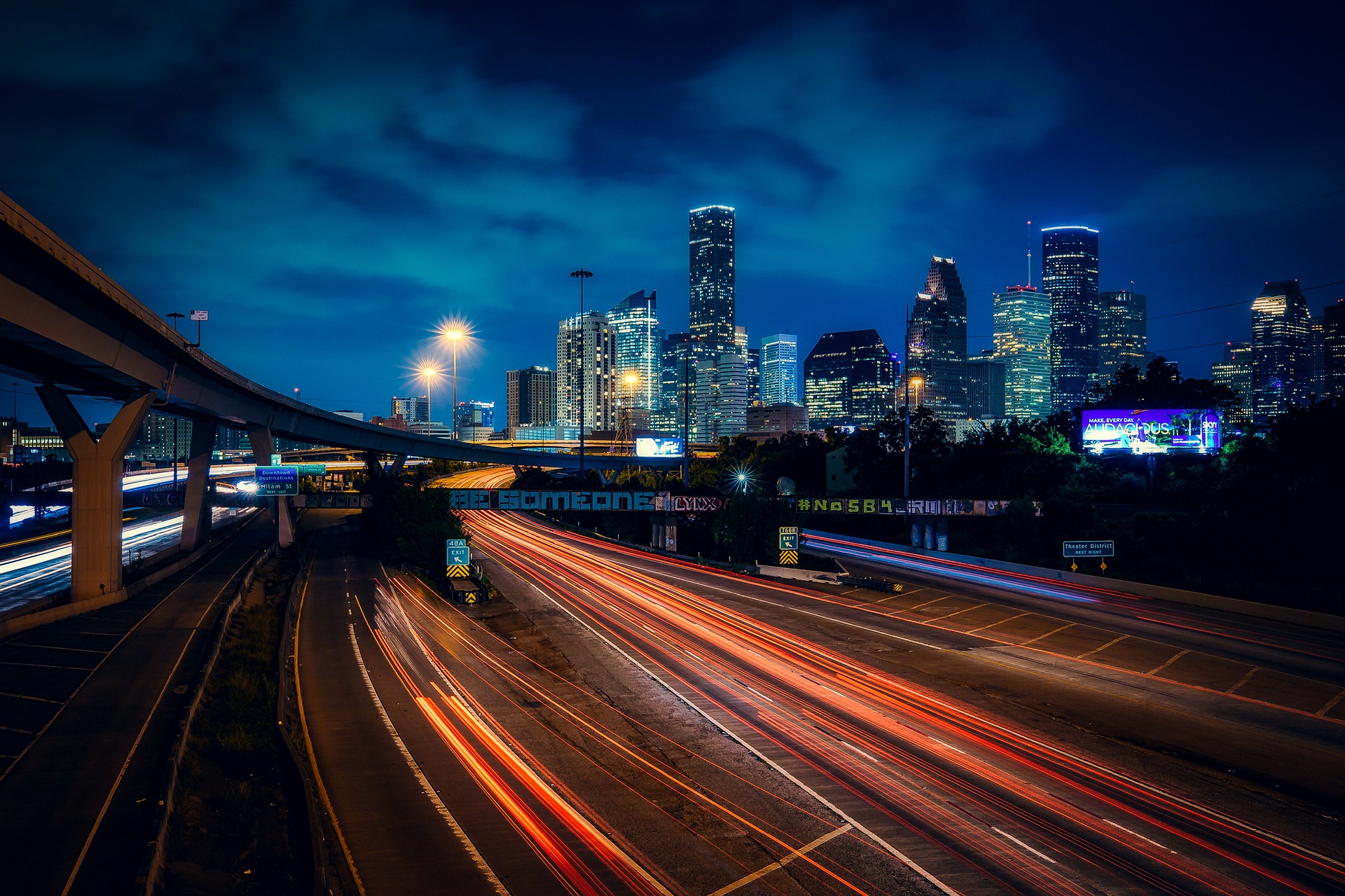 Fortunately, most of the large cities in Texas have joined the Lights Out Texas initiative! This project began a few years ago by several Texas organizations, including Texas Audubon and Texan by Nature, and the Cornell Lab of Ornithology as part of a larger Lights Out campaign. The Lights Out initiative is a nationwide effort that helps convince building owners and managers to turn off lights at night during peak migration months. In Texas, Lights Out happens April 19 through May 7 when most night skies are filled with migrating birds. The first cities to participate were Houston, Galveston and Dallas. This year, with many more city governments and organizations, including Defenders joining the effort, Lights Out Texas has “taken off” across most of the state. 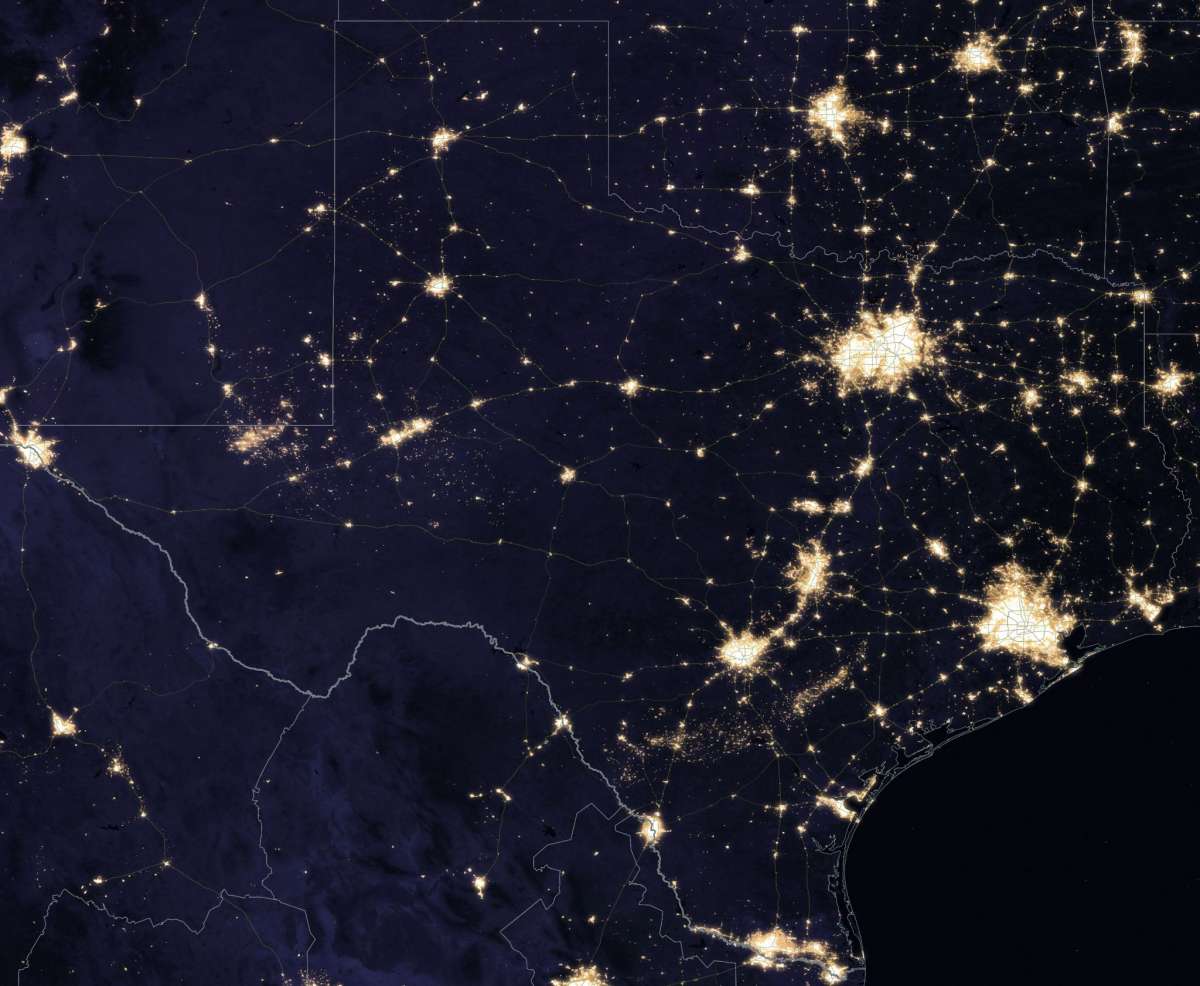 Another distressing source of light pollution that is seen on the Texas night map is from the oil and gas fields. Extreme flaring occurs in the Eagle Ford basin in south-central Texas and the Permian basin in West Texas. Besides the environmental impacts from burning methane, the intense well pad lighting and flares create tremendous light pollution and a strategy to address these light sources must be developed as well.

As more people become aware of light pollution and its effects on birds, we should be able to effectively reduce urban and suburban light pollution in the coming years. It takes time, mainly because so many people don’t know about it and all actions are voluntary, but also because we must change how we light our cities and neighborhoods for nighttime living. Over 40 cities in the U.S. participate in Lights Out programs, and the number is growing each year. Also, innovative designs are available, like street lighting that shines down for people on sidewalks and stays dark above, reducing the light impeding bird flight. New ways to light office buildings and large spaces are also considering impacts on birds and bats. In the meantime, we can help by: 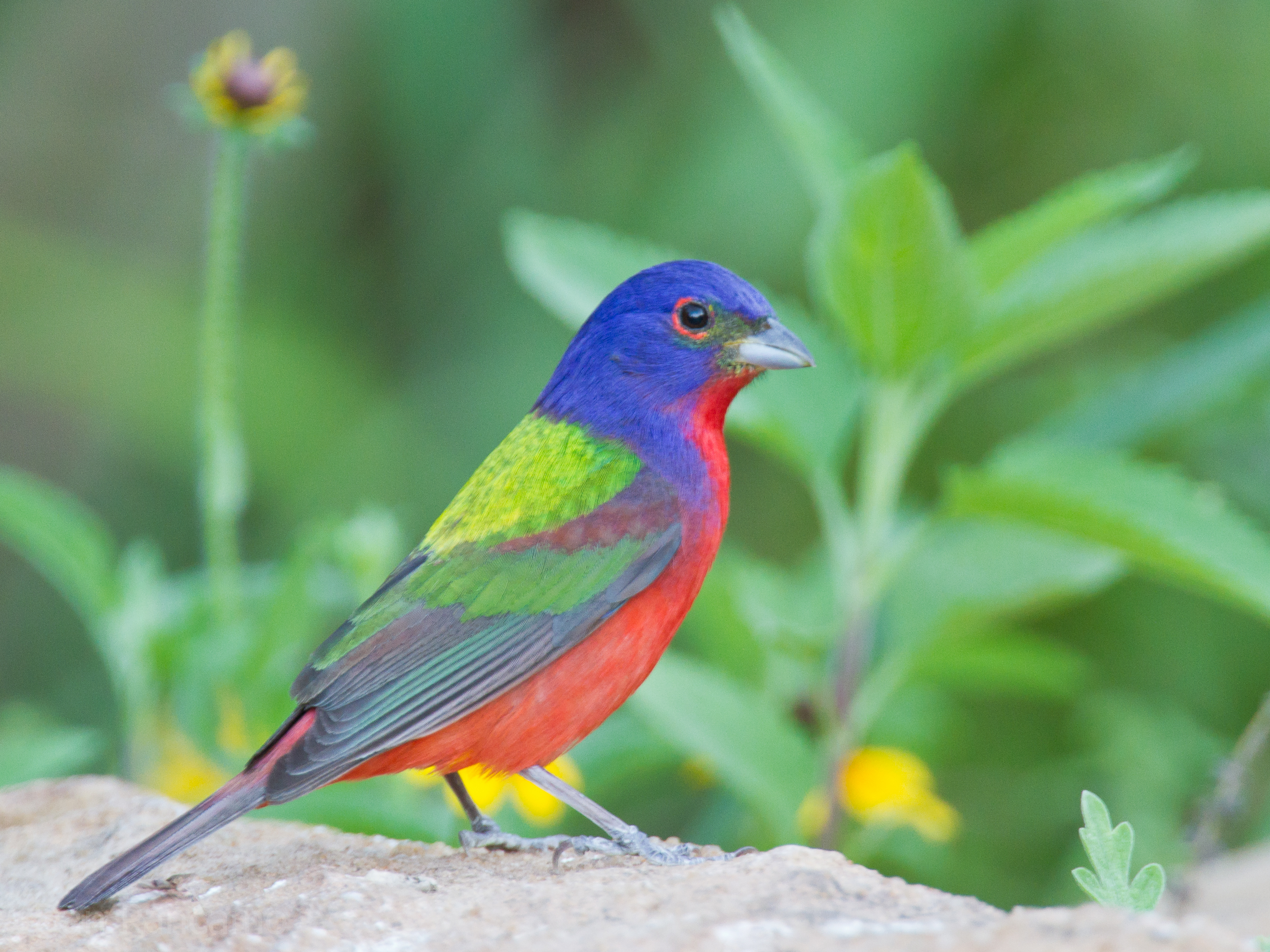 The future looks big and bright! As Lights Out Texas grows, one day we may again be able to look up to the night sky in wonder, while billions of birds pass safely and quietly overhead.