It’s long overdue, but the Marianas Trench Marine National Monument, one of the largest protected marine areas in the world, located east of the Philippines, may soon have a management plan. Defenders of Wildlife submitted public comments this month, hoping to ensure the protection of all species and people that thrive there.

Established in 2009 by President George W. Bush, it consists of the Mariana Archipelago and protects approximately 95,216 square miles of submerged lands and waters. The monument is home to sharks, whales, dolphins and deep-water fish, as well as several species of endangered and threatened sea turtles. The monument also has healthy coral reefs made up of about 300 different coral species. One reef site has the highest density of sharks anywhere in the Pacific.The Daikoku submarine volcano contains a pool of liquid sulfur, called the “Sulfur Cauldron,” known to exist in one other place in the universe: Jupiter’s moon, Io. 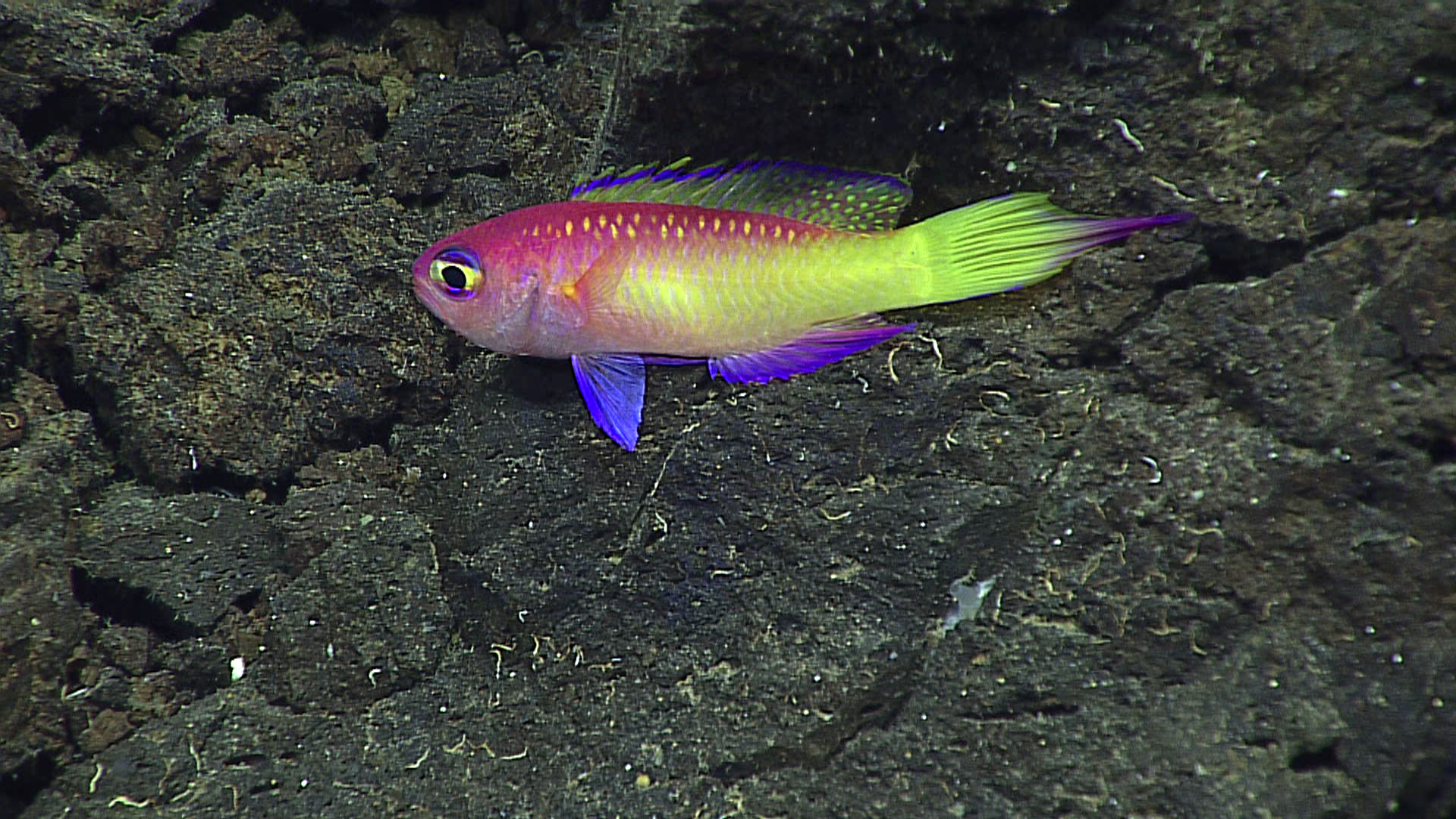 Though Defenders and other large NGOs have a strong interest in protecting the monument, much of the on-the-ground work leading to its creation and protection has been led by Friends of the Mariana Trench (FOMT), a group comprised of Indigenous and resident people of the Commonwealth of the Northern Mariana Islands (CNMI) dedicated to the conservation, preservation and protection of the ocean and the proper management of the monument. It is hard to overstate the importance of monument waters to the Indigenous Chamorro and Carolinian communities.

Jess Quitano, FOMT’s ocean elder coordinator and a fisherwoman from a long line of family fishermen and women, noted that the ocean is deeply rooted in her culture and custom. “The monument lets us preserve and pass down the traditions and customs from one generation to another,” she said.

Sheila Babauta, chair of FOMT and a member of the CNMI legislature, where she also serves as chair of the natural and cultural resources committee, seems to agree.

“We have a very intimate connection and history with the ocean,” said Babauta. “The fact that this marine monument will provide protection for us today and in the future is really at the core of the message.” 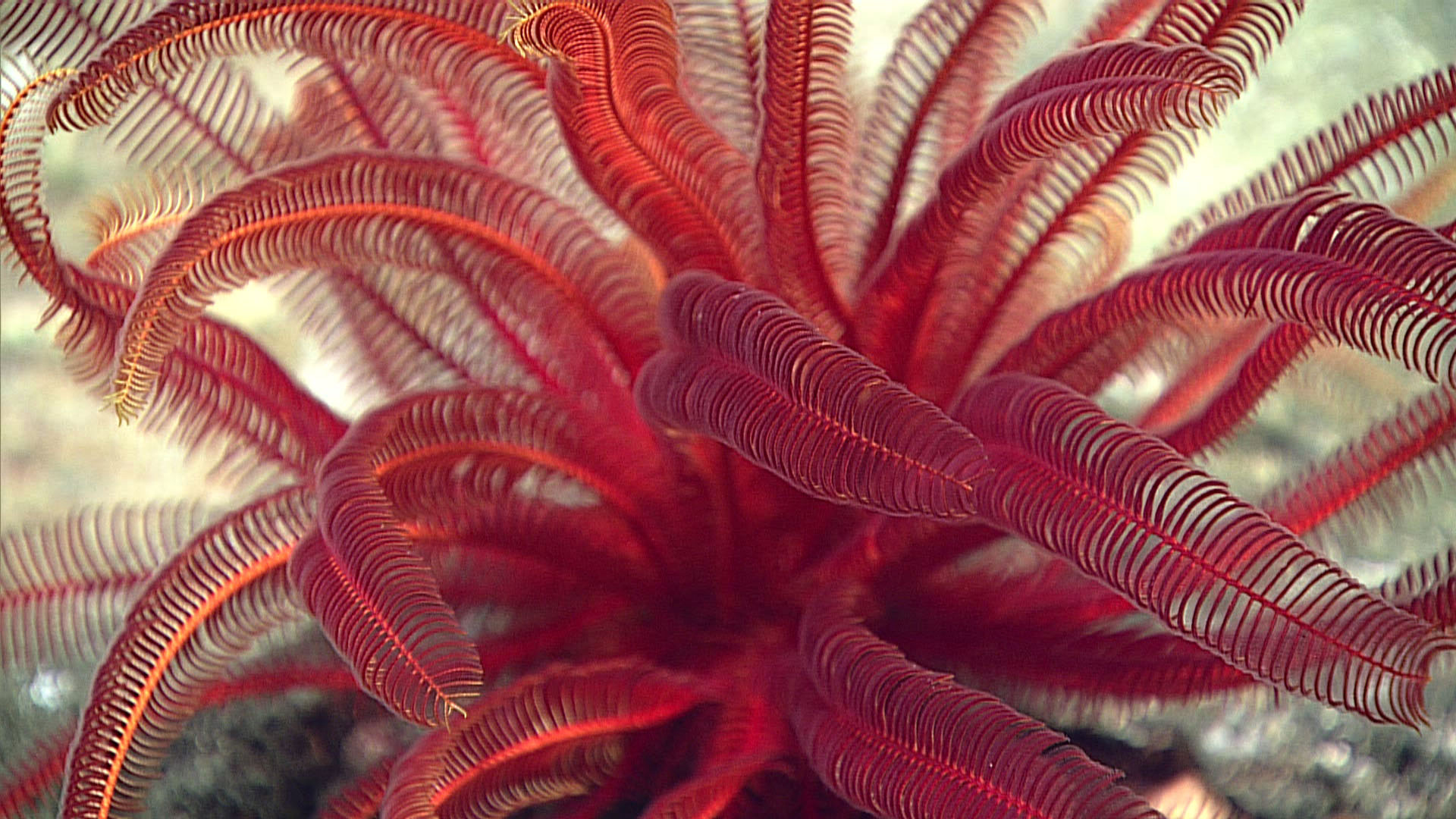 One of the monument’s more pressing concerns is accessibility. The draft management plan mentions that members of the Indigenous Chamorro and Carolinian communities, as well as residents of CNMI and Guam, will be the only ones allowed to apply for recreational, subsistence and noncommercial fishing permits within the monument. The friends group believes this is the correct course but that there must not be any loopholes, such as allowing nonresidents to fish in the monument as long as residents are on board.

“Our community has been very worried about accessibility, especially when it comes to fishing and how it will impact daily life,” says Babauta. “That’s been a very important aspect of public outreach that the friends group have been working on for several weeks.”

In addition to the importance the monument plays in helping community members pass down traditions, the friends group also sees it as an opportunity to build local scientific and economic capacity.

Laurie Peterka, co-founder of Friends of the Mariana Trench Monument, believes the monument can be a rallying point for things unknown about the ocean. “We can become a premier research institution in the northern Pacific,” she said. “How many scientists can we produce, starting with our sixth graders and going all the way up to college?”

Joleen Salas, executive assistant and project coordinator also sees the monument as a great opportunity for the islands to see other possibilities. “Like every other Pacific island, we rely on tourism a little too much,” said Salas.. “This is an opportunity to redirect the younger generation.”

That is not to say that the monument and draft management plan do everything that advocates believe is necessary for conservation and CNMI involvement. The sheer time it has taken to produce the plan has been discouraging, according to FOMT members. Peterka sees it as a great starting point, but has serious concerns about the way it has been developed, particularly regarding the lack of local engagement. “All federal processes on our islands are hindered by the fact that English is not the primary language,” said Peterka.

Local community involvement with the monument has been made difficult generally by the area’s experience with colonialism, and the federal government’s all-too-common tendency to overrule local sovereignty.

“The federal government holds all the cards, and that leaves people vulnerable,” said Peterka. = That can make garnering interest in the monument and its management difficult.

Given the historical relationship between the federal government and CNMI, many CNMI citizens feel that they tried for many years to make their voice heard but nothing has changed.

FOMT also recently participated in a project to help further the 30x30 goal to protect 30% of America’s lands and oceans by the year 2030 to prevent the collapse of Earth’s natural systems. The Biden administration is dedicated to achieving this goal, and managing the monument is among the first steps.

“If the U.S. is really committed to 30x30, this will push that forward tremendously,” said Babauta. “The monument is over 95,000 square miles. That's over 60 million acres of protected area. Our local government is also participating in a Micronesia challenge and committed to effectively managing 50% of marine resources and 30% of terrestrial resources.”

Despite concerns over the monument’s future, they all feel the drive to protect it.

“When I protect the ocean, I protect my family,” said Quitano. “I'm protecting my island and my people. We are unified.”