All the way back in 1982, the Fish and Wildlife Service (FWS) identified the dunes sagebrush lizard as a species for which proposed listing was “possibly appropriate.” Since then, habitat destruction and other new threats, like frac sand mining, are compounding the problem as political interference continues to get in the way of protections. 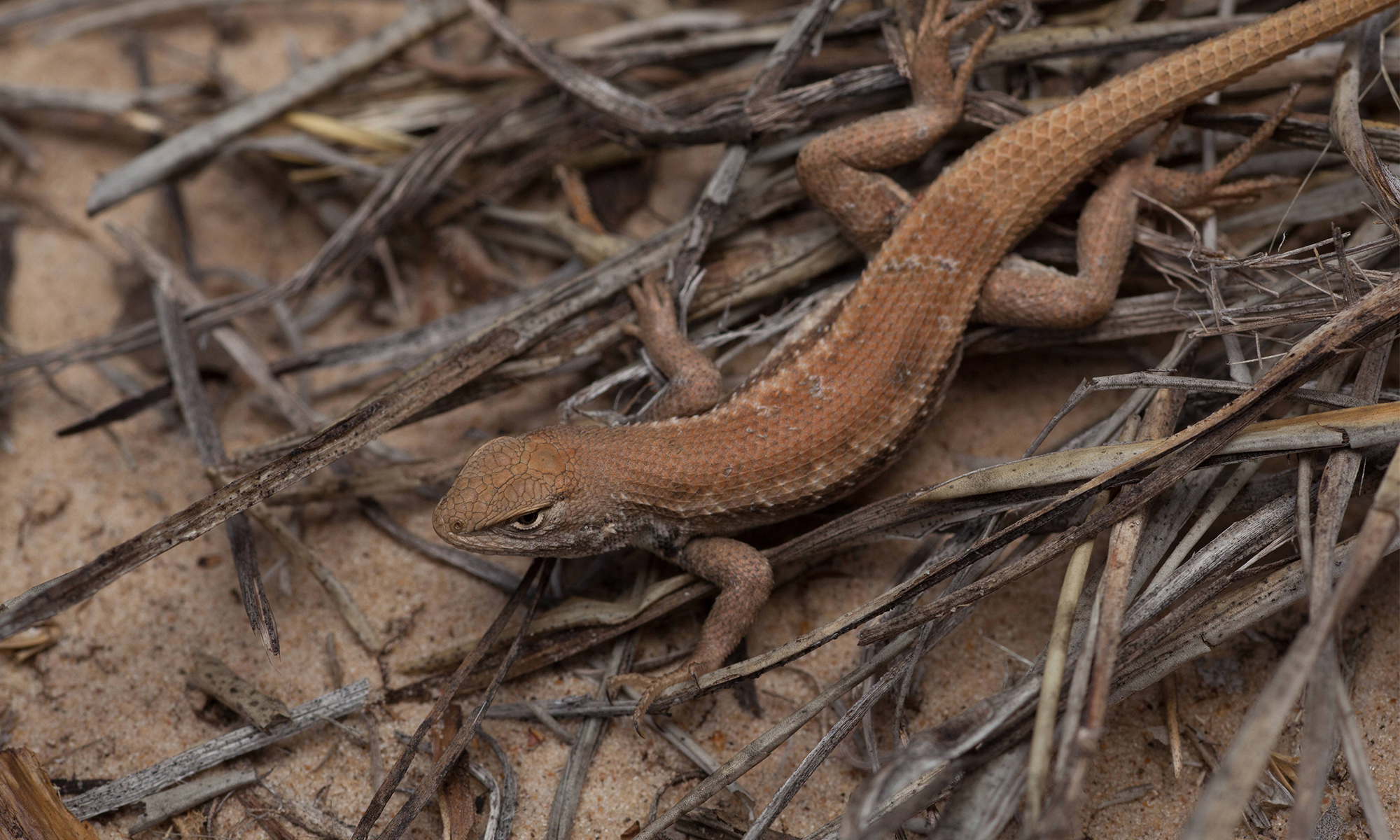 The dunes sagebrush lizard lives in the rolling white sand dunes of southeastern New Mexico and west Texas, where oil and gas development, frac sand mining, and other development is running rampant over the lizard’s habitat. In 2013, Defenders used satellite imagery to reveal unreported and unauthorized habitat destruction from oil and gas development under the Texas Conservation Plan. Then, in 2017, Defenders learned about threat of frac sand mining to the dunes sagebrush lizard and started tracking the growing footprint of sand mines using satellite imagery and algorithms. 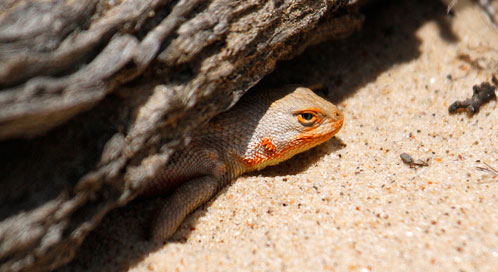 It wasn’t until 2010 that FWS finally proposed listing the dunes sagebrush lizard as endangered. But then, FWS declined to list the species in 2012 after approving a hastily designed Texas Conservation Plan developed by then Texas Comptroller of Public Accounts, Susan Combs. The FWS accepted the inadequate conservation plan from Combs even though its conservation measures were considered confidential by the state of Texas and the FWS was not allowed to see them. That plan was so ineffective in conserving lizard habitat that the current Comptroller Glenn Hegar formally rescinded it in December of 2018.

We will not allow the dunes sagebrush lizard to be further victimized by political delay! That is why Defenders of Wildlife, along with the Center for Biological Diversity, filed a lawsuit in October. We petitioned FWS to list the species as threatened or endangered in May 2018, but the agency did not meet the 90-day deadline to determine if a status review should be initiated. Since then, the government has failed to take any action and the dunes sagebrush lizard continues to remain without federal protection.

Listing the species is a key first step toward conserving the dunes sagebrush lizard. It’s past time for the Trump administration to listen to the science and take the necessary steps to protect this rare species. 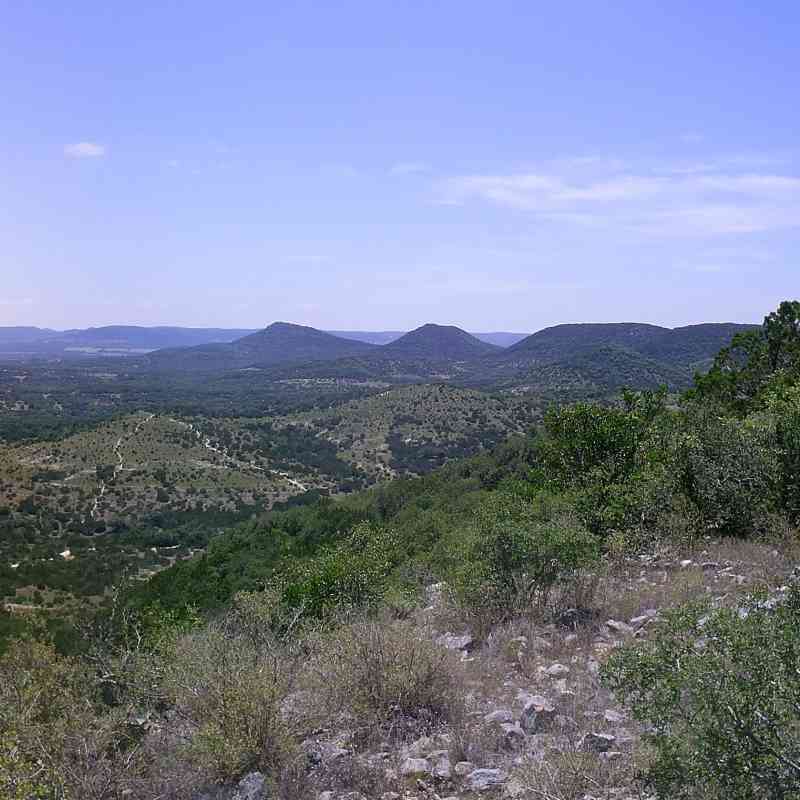 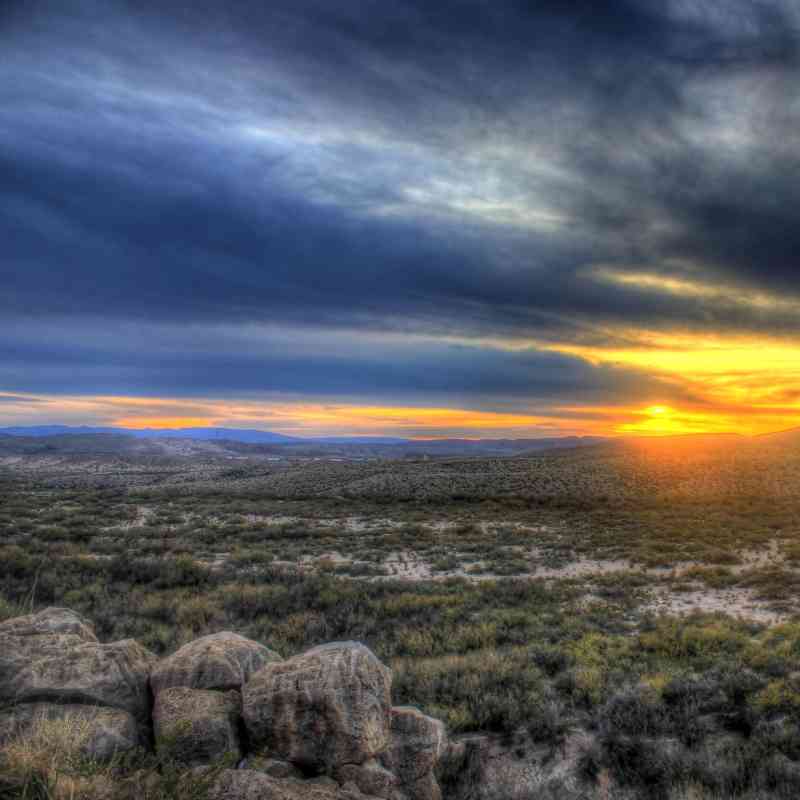