The Migratory Bird Treaty Act (MBTA) arose out of a realization that that the unrestrained commercial and recreational hunting of birds in the nineteenth century, including for ladies’ hats, had placed hundreds of species at risk of extinction. The concern and severity of the situation became so great that, even in the midst of World War I, the United States entered into a treaty with Great Britain (acting on behalf of Canada) to protect birds migrating between Canada and the United States. The United States implemented the treaty when President Woodrow Wilson signed the MBTA into law in 1918 making it unlawful to “pursue, hunt, shoot, wound, kill, trap, capture, or collect, or attempt to pursue, hunt, shoot, wound, kill, trap, capture, or collect” listed species without a permit. Since then, Mexico, Japan, and Russia have also joined as signatories.

This landmark conservation law has been successfully protecting migratory birds for a century, including cranes, egrets, yellow-billed cuckoos, doves, hummingbirds, raptors and hundreds of other species. In fact, it has been credited with preventing the extinction of the snowy egret, which was on the verge of extinction due to hunting. The MBTA is particularly important for bird species that are not protected by other federal statutes, such as the Endangered Species Act.

While bird feather-adorned hats are long out of fashion, the MBTA is no less important for today’s birds that face many new modern threats — from oil spills to expanding modern infrastructure. The U.S. Fish and Wildlife Service (FWS), the federal agency responsible for implementing the MBTA, notes that many of the more than one thousand bird species protected under the MBTA are experiencing population declines due to increased threats. Climate change, feral cats, collisions with man-made structures, power lines, open oil pits and wind turbines all pose serious threats to birds.

Recognizing the broad range of threats to birds, the MBTA has long been understood to regulate not only direct and intentional killing of birds via shooting and trapping, but also “incidental take” — that is, unintentional but predictable and avoidable killing — such as electrocution from a power line or asphyxiation in an oil pit. For example, more than 1 million birds were killed in the four years following the 2010 BP Deepwater Horizon oil spill. BP pled guilty to violation of the MBTA and paid $100 million in criminal fines — crucial dollars for cleanup and habitat restoration efforts along the Gulf Coast. The MBTA’s incidental take authority has also been the impetus for several industry sectors, including longline fisheries, oil and gas operations, pesticide applicators, electrical transmission, communication towers and wind energy, to work with the FWS to develop common-sense, cost-effective practices to reduce bird mortality.

While there is no formal permitting system under the MBTA for facility construction, maintenance or operations, FWS has developed voluntary guidelines and best practice recommendations to conserve migratory birds and minimize bird mortality from these activities and the necessary structures that accompany them. The MBTA drives and incentivizes industries to adhere to these best management practices in exchange for enforcement discretion. In practice, the FWS and the Department of Justice have prosecuted only particularly egregious violations of the Act.

In December 2017, however, the Trump administration abruptly reversed the longstanding view, adhered to both Democratic and Republican administrations, that the MBTA regulates incidental take of migratory birds by industry. The Solicitor of the Department of the Interior issued a legal memorandum reinterpreting the MBTA as applying only to intentional take, such as hunting. The Trump administration’s new interpretation exempts businesses such as utility, oil and gas, and energy companies from compliance with the law, undercutting any incentive for those industries to reduce the impacts of their operations on birds.

In May 2018, Defenders of Wildlife joined with other conservation organizations and eight states to challenge the legality of the Trump administration’s radical reinterpretation of the MBTA in federal court in New York City. On August 11, 2020, the court overturned the administration’s legal opinion, ruling that it is contrary to the plain language and intent of the MBTA.

Despite this critical legal victory, the Trump administration continued its campaign to permanently weaken the MTBA. In its final days, the outgoing administration rushed to finalize a rule that sought to cement this controversial policy change into law. The Biden administration has now announced that it is delaying the effective date of the final rule and is currently accepting public comments.

Defenders of Wildlife members and supporters from across the country are building paper cranes as a unique advocacy tactic as a response to the Trump administration’s inexcusable rollbacks to migratory bird protections. 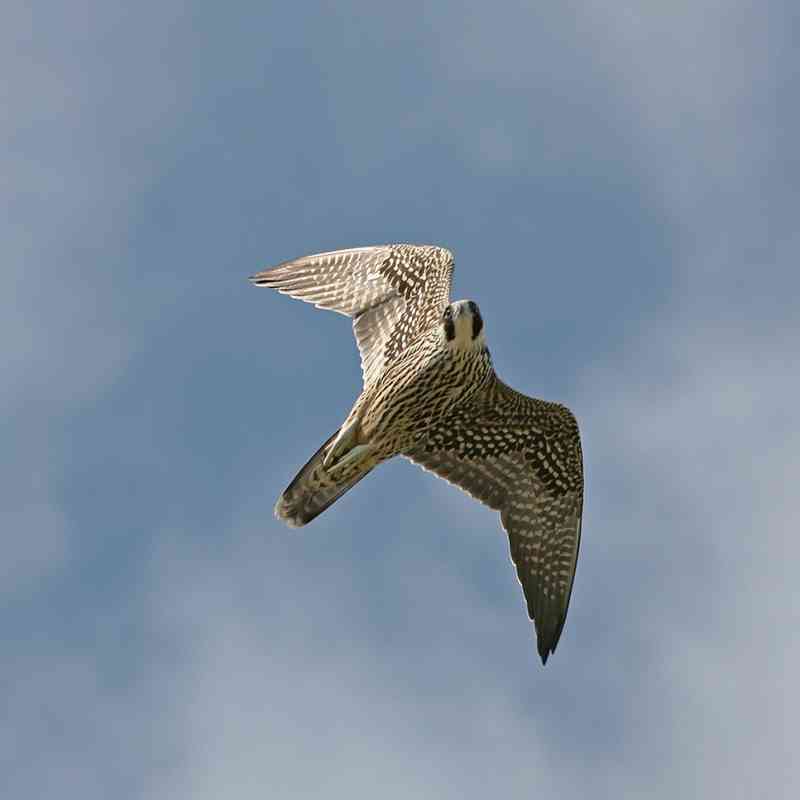