Today, the Biden administration announced that it will "repeal or replace" a rule and revisit the Roadless Area Conservation Rule on the Tongass National Forest, which was eliminated by the Trump administration.

In October 2020, the U.S. Forest Service released its record of decision that eliminated the national Roadless Area Conservation Rule on the Tongass National Forest in Southeast Alaska. The Roadless Rule has been in place since 2001 and protects about 9.2 million acres in the Tongass, including old-growth trees and habitat for salmon, Alexander Archipelago wolves and Sitka black-tailed deer, from logging and associated roadbuilding. According to the Forest Service, 96% of commenters on the proposal wanted to see the Roadless Rule remain in place. But despite this overwhelming support for protecting our national forest lands, the Trump administration decided to ignore the public and pave the way for more logging and roadbuilding in the Tongass.

“We appreciate this announcement and urge the administration to rescind the destructive Trump-era rule for the Tongass promptly. Without the Roadless Rule, logging and roadbuilding put imperiled wildlife and their habitat at risk. Defenders will continue to advocate for roadless and old forest protections for the Tongass and all our nation’s forests because they are essential for wildlife conservation and climate protection.” 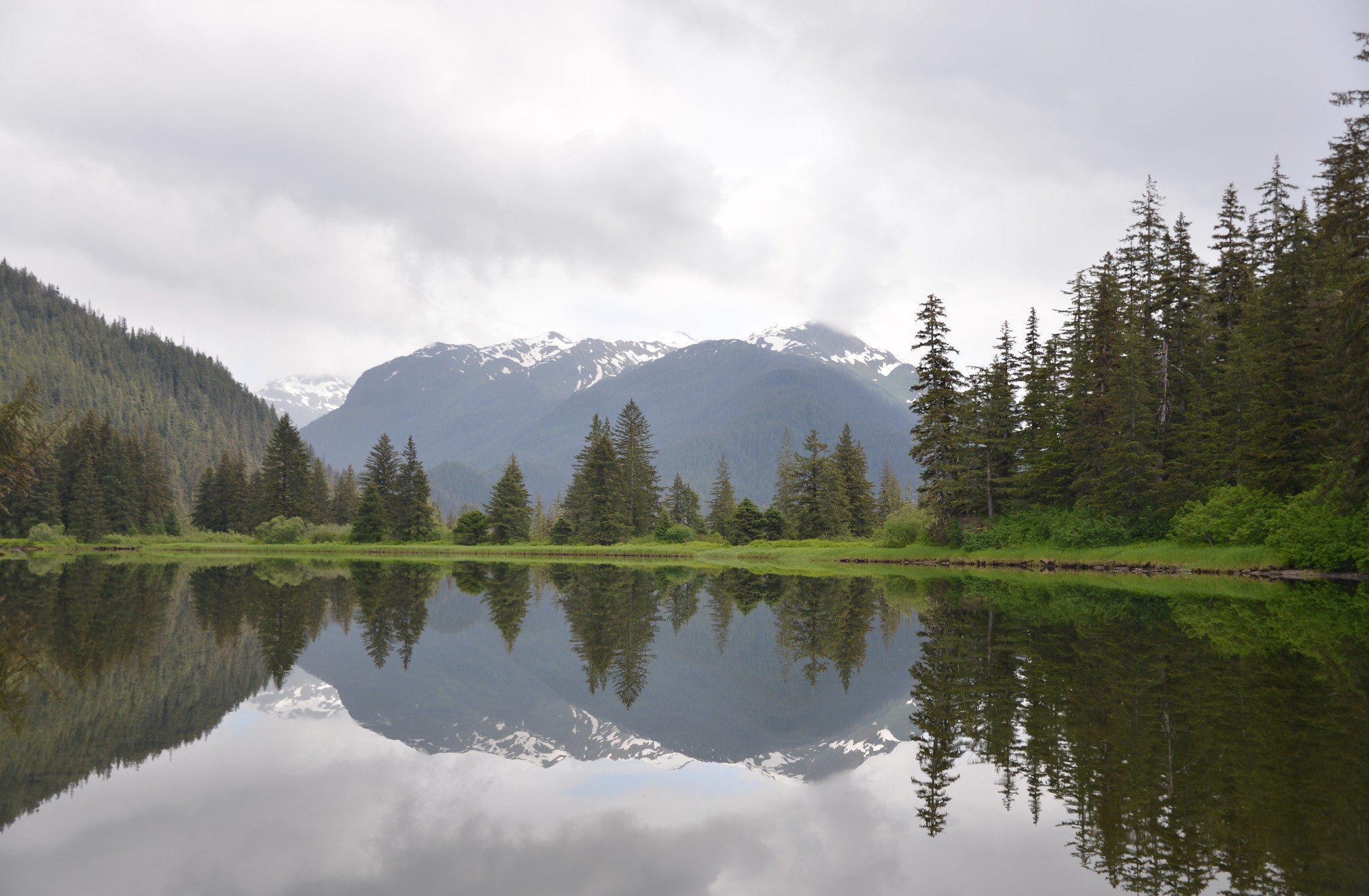 The Oregon Department of Fish and Wildlife (ODFW) announced this week they are authorizing the killing of up to six additional members of the Lookout
Image
San Francisco, CA
September 16, 2021