“This is a victory for wildlife, for our precious public forest lands, and for the rule of law,” said Patrick Lavin, Alaska policy advisor, Defenders of Wildlife. “This decision protects thousands of acres of high-quality fish and wildlife habitat and the sustainable industries that rely on it. It also upholds the public’s right to basic information about proposed uses of our national forests, and the impacts of those uses on our shared public resources.”

A federal judge today rejected an enormous commercial timber harvest and road-building plan for Prince of Wales Island in the Tongass National Forest of Southeast Alaska. The judge ruled that project approval violated the National Environmental Policy Act (NEPA), which sets standards for public engagement on federal projects that will alter the environment, and the Alaska National Interest Lands Conservation Act (ANILCA), which requires federal agencies to evaluate how federal use of public lands will affect subsistence uses and needs. The court found that the Forest Service “presented local communities with vague, hypothetical, and over-inclusive representations of the Project’s effects over a 15-year period.” It’s not yet clear whether the Forest Service will have to abandon the project entirely, because the judge has not yet decided on a legal remedy. Read the court ruling.

The U.S. Forest Service had green-lighted a sweeping 15-year logging scheme over a 1.8-million-acre project area across Prince of Wales and surrounding islands, part of a program dubbed the Prince of Wales Landscape Level Analysis. While the plan also included restoration and recreation projects that plaintiffs were supportive of, the lawsuit specifically challenged logging and road-building. It would have been the largest timber sale on any national forest in 30 years, allowing for 164 miles of new road construction and the logging of enough trees to equal a forest three times the size of Manhattan, or 67 square miles. More than half the planned logging acres would have targeted old-growth trees, which are uniquely effective at absorbing the greenhouse gas emissions that drive climate change, and in many cases have been standing for centuries.

Eight conservation organizations, represented by the nonprofit environmental law firm Earthjustice, challenged the logging plan on the grounds that, among other claims, it had violated the National Environmental Policy Act, which gives people a say in government actions that will affect their communities. Prince of Wales Island is prized for its subsistence hunting and fishing opportunities, yet the Forest Service failed to provide detailed information about where logging would occur. This made it impossible for subsistence hunters, local residents, and others who care about the wildlife and forests of Prince of Wales Island to meaningfully weigh in on the plan.

“This is a victory for wildlife, for our precious public forest lands, and for the rule of law,” said Patrick Lavin, Alaska policy advisor, Defenders of Wildlife. “This decision protects thousands of acres of high-quality fish and wildlife habitat and the sustainable industries that rely on it. It also upholds the public’s right to basic information about proposed uses of our national forests, and the impacts of those uses on our shared public resources.”

"What the court has cut short is flagrant attempts by the Forest Service to trample not only the remaining old-growth forest on Southeast Alaska's most heavily-logged major island, but also NEPA, which is America's bedrock law for protecting the environment from contrived decision-making," said Larry Edwards of the regional organization Alaska Rainforest Defenders.

"The Prince of Wales project would’ve been the largest logging project that we have seen anywhere in our national forests in decades, and it would have destroyed thousands of acres of irreplaceable old-growth forest in the Tongass National Forest,” said Kristen Miller, conservation director at Alaska Wilderness League. “Today’s ruling is a win for Southeast Alaska's billion-dollar fishing and tourism industries, and a reminder as the Trump administration tries to significantly weaken the National Environmental Policy Act of the critical role NEPA plays in allowing the public to meaningfully weigh in on issues impacting their public lands.”

“Protecting the Tongass from old-growth clearcuts shouldn’t feel like a guessing game where Alaskans are left in the dark about whether the clear cuts will be on their traditional lands, in their favorite hunting spot, or in the middle of a stunning Alaskan viewpoint,” said Meredith Trainor, Executive Director of the Southeast Alaska Conservation Council. “Today’s court decision upholds the rights of Southeast Alaskans to weigh in on where logging happens. We’re grateful NEPA continues to stand strong and tall, like our old-growth trees, today.”

“The magnificent, ancient forests of the Tongass just got a reprieve from the chain saws,” said Randi Spivak, public lands director at the Center for Biological Diversity. “We’re thrilled the court agreed that the Trump administration broke the law when it approved cutting thousands of acres of old-growth trees. It’s critical to protect our remaining old-growth forests to have any chance of stopping the extinction crisis and slowing climate change.”

“This ruling is a win for old-growth forests, deer, wolves, and people on Prince of Wales Island,” said Earthjustice attorney Tom Waldo. “Subsistence hunters and other residents can breathe a sigh of relief, knowing that a massive industrial logging operation isn’t imminent in the forested areas they know and rely upon.”

“This is a huge win for wildlife, climate, and all people’s voices on the most biologically diverse and vulnerable island on the Tongass National Forest, said Natalie Dawson, executive director of Audubon Alaska. “This ruling protects ancient forests that are crucial to mitigating climate change impacts in Alaska and across the globe.” 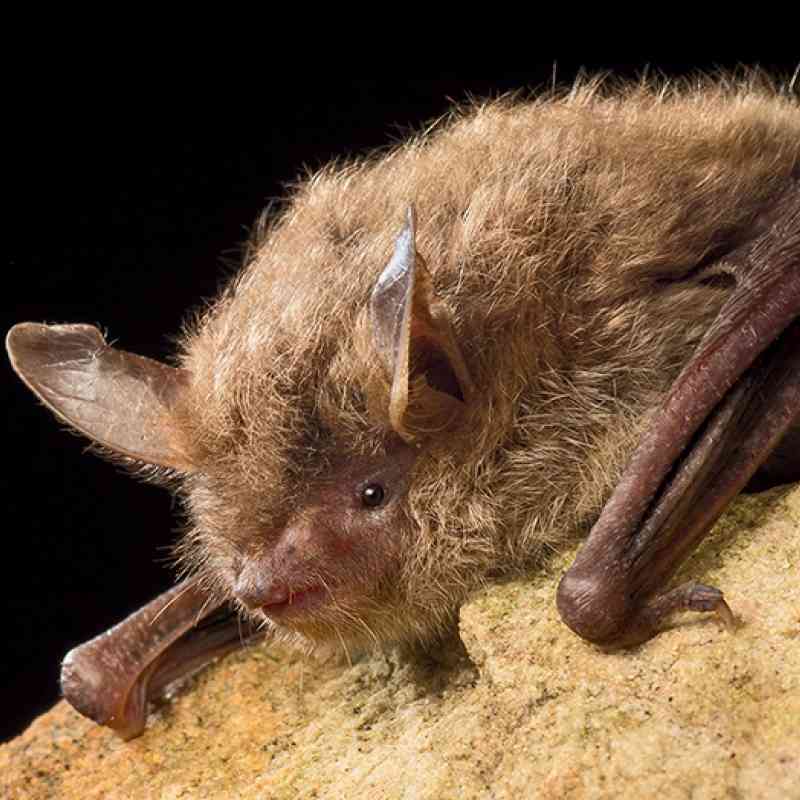