WASHINGTON (Oct. 5, 2017) – Acting on direction from Secretary of the Interior Ryan Zinke, the Bureau of Land Management (BLM) has announced that it will abandon the current public decision-making process to protect vital habitat for greater sage-grouse from mining in Idaho, Montana, Nevada, Oregon, Utah and Wyoming and will instead open federal sage-grouse conservation plans with the intent of weakening protections for the species.

The mineral withdrawal was a key component of the National Greater Sage-Grouse Planning Strategy, the federal government’s unprecedented effort to conserve sage-grouse that became a target of the Trump administration this summer. Having cancelled the withdrawal, the BLM will also soon publish a notice in the Federal Register to solicit public comments on proposed revisions to the planning strategy that would harm sage-grouse and hundreds of other wildlife species.

“Secretary Zinke’s actions are an insult to the hundreds of conservationists, landowners, communities and other stakeholders who spent years developing a collaborative plan to conserve sage-grouse across the West.

“In fact, while the Trump administration works to weaken the federal conservation strategy, scientists recommend doing the opposite. The latest research advises strengthening conservation measures to protect and restore sage-grouse, which also benefits hundreds of other wildlife species, sagebrush grasslands and the Western communities and economies that depend on them.

“Secretary Zinke should not throw away the hard work of many to appease the special interests of a few.” 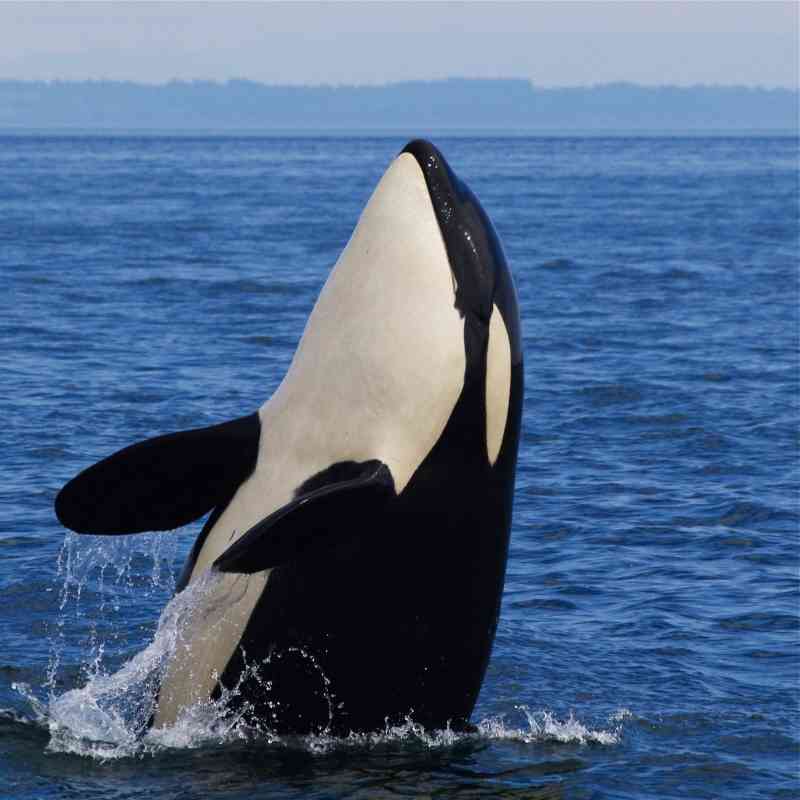 This week, federal agencies again ignored science and public opinion in a management plan for federal dams in the Columbia River Basin. The plan, a final environmental impact statement (EIS), applies to 14 dams and reservoirs that comprise the Columbia River Hydropower System. Research shows that four dams in particular – located on the lower Snake River – negatively impact the recovery of endangered Pacific salmon and southern resident orcas as a result.

The U.S. Fish and Wildlife Service and the National Oceanic and Atmospheric Administration have proposed a new regulation that will redefine “habitat” and weaken protections for imperiled species listed under the Endangered Species Act (ESA).
END_OF_DOCUMENT_TOKEN_TO_BE_REPLACED