The U.S. Bureau of Reclamation announced issuance of a Record of Decision today that will finalize environmentally destructive water project operations for the Central Valley Project, including substantial increases in the amount of water that can be diverted from the San Francisco Bay Delta. This decision will implement inadequate biological opinions, significantly weakening Endangered Species Act (ESA) protections for critically endangered native Bay-Delta fish species. The announcement coincided with a visit to the Central Valley from President Trump as well as Secretary of the Interior David Bernhardt, a former attorney and lobbyist for Westlands Water District, one of the biggest recipients of Bay Delta water.

The biological opinions, issued by the U.S. Fish and Wildlife Service and the National Oceanic and Atmospheric Administration’s National Marine Fisheries Service in October 2019, eliminate science-based protections for critically endangered fish species like the Delta smelt and winter-run Chinook salmon. Defenders of Wildlife joined conservation and fishing organizations to file a lawsuit against the fisheries agencies, challenging the biological opinions on the grounds that they violate ESA.

“With the stroke of a pen, the Trump administration has signed off on new rules for water management in California that are essentially a death warrant for Delta smelt and winter-run Chinook salmon, two of the most endangered species in the United States. The Trump administration’s biological opinions will devastate the Bay Delta, its tributaries and the species that rely upon these waters for their survival.

“The State of California has been at the forefront of the fight against the Trump administration’s efforts to gut laws protecting our air, water and public health. This move undermines this hard work and represents yet another attack on fish, wildlife and communities that rely on these waterways. In the midst of a global extinction crisis, we are depending on Governor Newsom to stand up for all who need a healthy Delta ecosystem.” 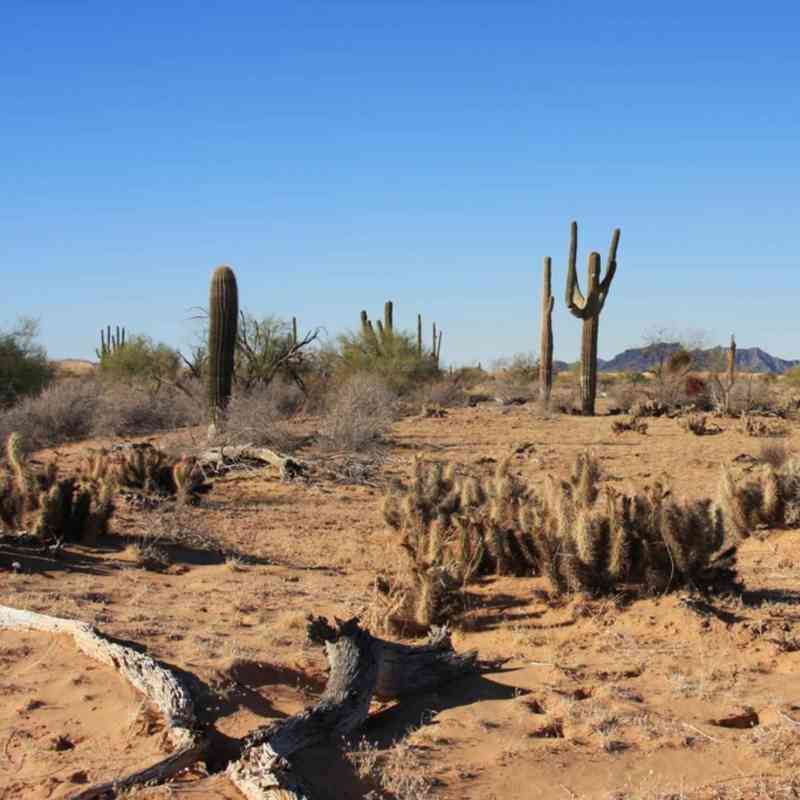 In some good news in the fight against the building of the border wall, which would be devastating for wildlife, a District Court Judge ruled Thursday that a key challenge in our lawsuit can move forward: whether President Trump can legally divert $3.6 billion in military funds to build a wall. 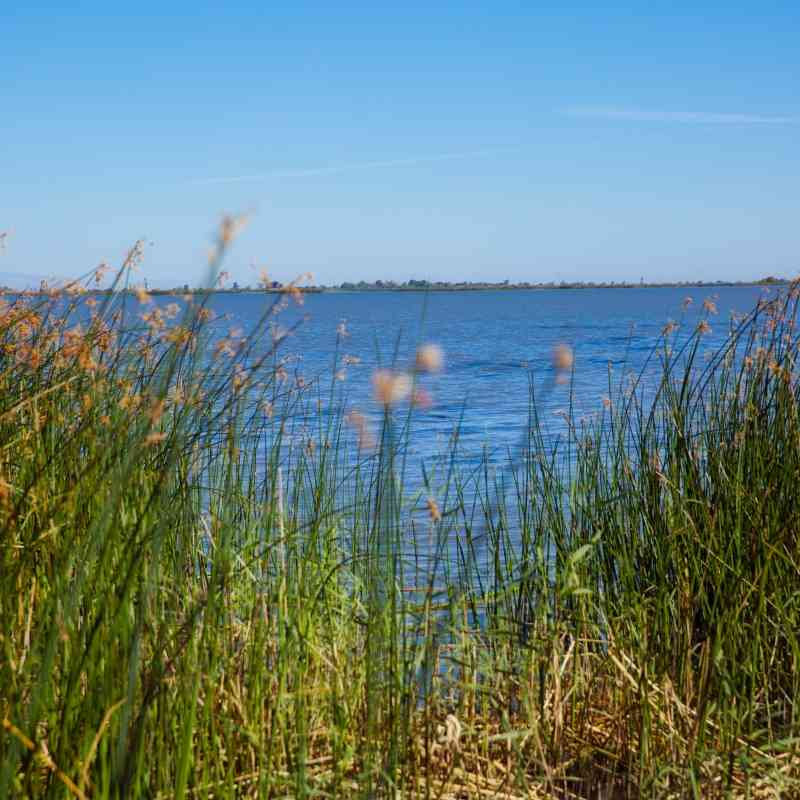 Following last week’s sweeping announcement by the U.S. Environmental Protection Agency that it will suspend enforcement of environmental protection laws due to the current COVID-19 crisis, California environmental groups urge Governor Newsom not to follow the federal government’s lead.
END_OF_DOCUMENT_TOKEN_TO_BE_REPLACED