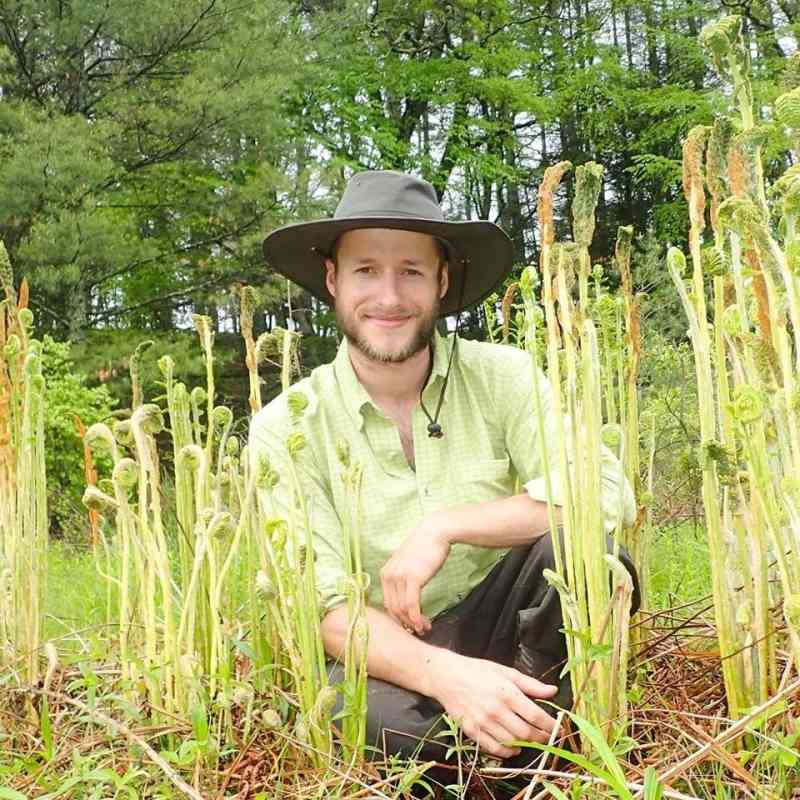 Mike Knoerr is a native to northern Illinois and spent his childhood wandering tallgrass prairies, marshes, and bur-oak savannas. After receiving his BS at the University of Illinois, Champaign-Urbana in 2008, Mike spent much of the last decade sampling and monitoring wildlife, particularly aquatic species in the rivers and wetlands of the southern Appalachia. After a stint teaching High School Biology and Environmental Science in Lake Lure, NC, Mike went on to graduate school at Clemson University where he studied bog turtle population decline in the NC mountains. As it’s these rivers and the life they sustain that that brought him to the region in the first place, Mike is thrilled beyond measure to contribute to their restoration. On any given weekend, you can find Mike full mask and snorkel photographing wildlife, or mountain biking with his border collie, Lodi. 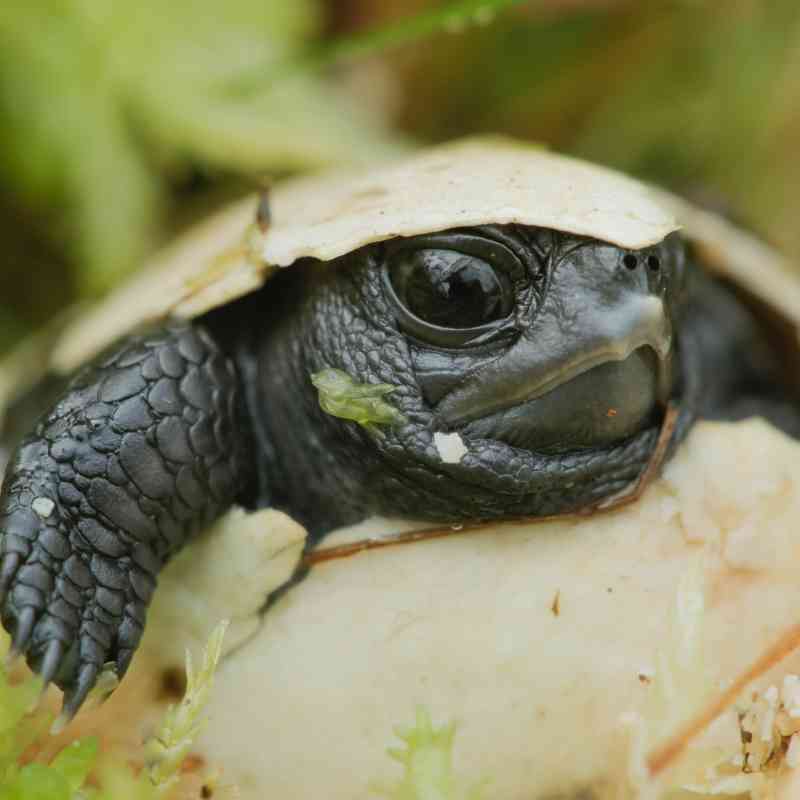 Hatching Hope in the Mountain Bogs