Wetlands are amazing. They protect against floods, remove toxins from the water we drink, and help to refill our underground aquifers. They also provide habitat for an incredible array of wildlife. Nationwide, more than one third of our endangered species depend on wetlands. But it is not just the creatures that depend upon these swamps, bogs, marshes, and fen that need protections. Our nation’s wetland habitats are themselves facing new perils and are in need of greater protection.

California’s wetlands provide some of the most important wildlife habitat in the state. Though often small, they support 55 percent of endangered animal species. They also provide critical nursery habitat for the multi-billion-dollar fishing industry, and support millions of shorebirds and wintering waterfowl like ducks and geese that migrate along the Pacific Flyway each year. From tiny invertebrates to fish, snakes, turtles, and birds, our wetlands are teeming with life. Despite their crucial importance, however, they continue to be lost at an alarming rate and are now facing intensified threats.

An Uncertain Future for California’s Wetlands

In an effort to curb the rapid loss of these precious natural resources, in 1993 Governor Pete Wilson signed Executive Order W-59-93, California’s no-net-loss policy, to stop the destruction and degradation of our wetlands. But more than two decades later, our wetlands continue to lose out to development and agricultural expansion and now the threats to their future are greater than ever.

Even before recently-announced rollbacks, federal protections were inadequate to safeguard some California wetlands, including: vernal pools, playas, and alpine wet meadows.

Now, the Trump administration’s efforts to repeal and weaken rules implementing the Clean Water Act (often called the Waters of the United States Rule) threaten to further reduce and even eliminate federal protections for many California wetlands. With so few wetlands remaining, the consequences of this Clean Water Act rollback could be devastating.

An Opportunity for Optimism

But there is still reason for hope. In July, California’s State Water Resources Control Board issued a draft policy that could protect against President Trump’s rollbacks by strengthening state law protections for California’s wetlands.

By finalizing the policy quickly, the board can shield some of the state’s most important wildlife habitats from the destructive policies being discussed in Washington, D.C. A plan of this scope is long overdue and has been nearly a decade in the making. It is now time for the board to step up and protect California’s last-remaining wetlands.

But before they do, they should make a few changes to ensure the policy is as effective as possible in its goal to preserve California’s wetlands. Specifically, it should strengthen the compensatory mitigation requirements to make sure that every wetland acre destroyed or degraded is replaced by at least as many new acres. This change is necessary to ensure compliance with the no-net-loss policy, particularly because mitigation wetlands don’t perform as well as natural wetlands. In addition, the board should close a loophole regarding converted croplands that could be exploited by those who want to destroy natural wetlands on certain agricultural lands to make way for urban sprawl. Development of agricultural lands containing rare wetlands is a huge problem, and closing this loophole is an important step toward stopping the destruction.

Join us in calling upon the leaders on California’s Water Board to stand up to the Trump administration and protect the birds, fish, turtles, and other wildlife that depend on California’s wetlands. This golden opportunity to safeguard California’s last remaining wetlands can’t be missed.

If you live in California, tell the State Water Resources Board to adopt this policy with a few simple revisions and secure a future for wetlands in California and the countless wildlife that depend on them. 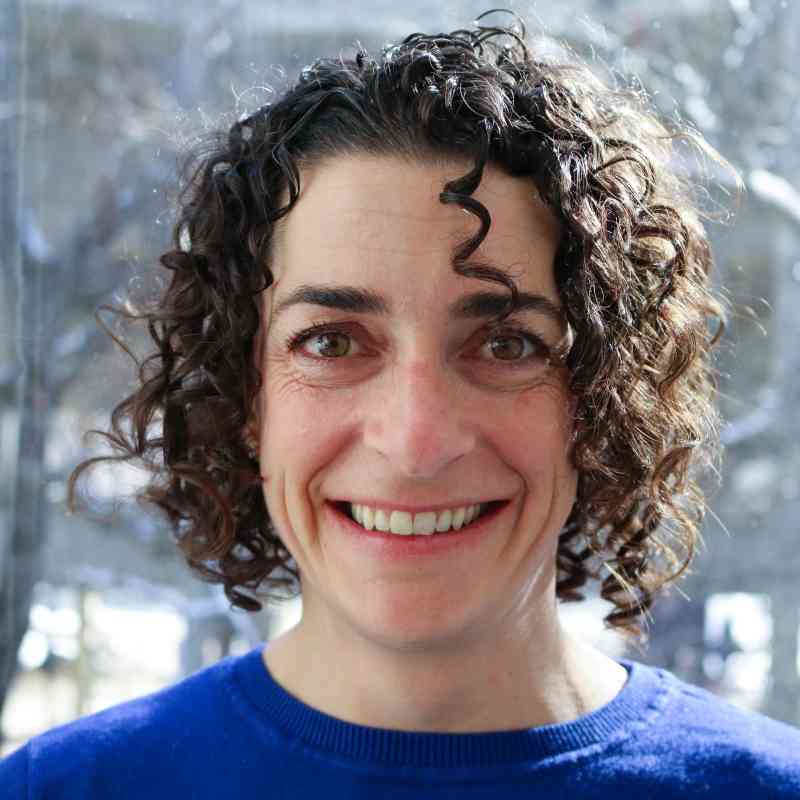