Bear Awareness in the North Cascades

Since 2014, the Federal Government has been exploring options to bring grizzly bears back to the North Cascades. Ever since then, people living in and around the ecosystem have had a lot of questions. After all, grizzlies haven’t been seen in the North Cascades in over a decade. Even before the last official U.S. grizzly sighting in the 1990s, most folks thought you’d be more likely to run into Sasquatch than a grizzly while hiking through western Washington forests.

As plans for grizzly restoration progress, people still have a lot of questions about living alongside these bruins. Fortunately, the communities in the North Cascades can turn to examples of other rural places in the west who have learned to coexist with grizzly bears. Our Northwest Office partnered with our Rockies and Plains team to share some tips and tools for living alongside bears at a recent workshop, Bear Awareness in the North Cascades.

This workshop was co-hosted by the North Cascades Institute at their environmental learning center inside of North Cascades National Park. Attending this workshop were folks from the Sauk-Suiattle Tribe, city and county governments, state and federal agencies, other nonprofits, and private businesses. It was a diverse group, all of whom are currently dealing with black bear conflicts and are committed to avoiding conflicts with grizzlies.

The day started off with an overview of the bear spray and bear awareness trainings Defenders hosts in northeastern Washington with our partners at WDFW, the Kalispel Tribe, and the WSU Pend Oreille County Extension office. Workshop attendees got the opportunity to learn some bear biology, bear awareness tips, and first aid protocols for treating someone hit with bear spray. Workshop participants also got the chance to practice using bear spray with inert practice cans.

Federal agency staff then provided an update on grizzly restoration plans. Despite a commitment from former Interior Secretary Ryan Zinke, the plans seem to be on hold at the Department of the Interior until the new Secretary, David Bernhardt, provides direction. Despite that, both the National Park Service and U.S. Forest Service are already working to prevent conflict by securing food and other attractants at campgrounds and in the backcountry. A lot more infrastructure, like bear-resistant food lockers and dumpsters, is needed throughout the Cascades if grizzlies are to be safely reintroduced to the landscape

Next, the Washington Department of Fish and Wildlife went over state regulations that prohibit the feeding of wildlife. That includes attracting bears to your property by leaving trash out and unsecured. It’s extremely important for communities in bear country to keep bears and trash separated because bears that find trash are conditioned to look for food in neighborhoods, which increases the chance of conflict, and garbage isn’t healthy for the bears!

One great tool to help secure trash is with a bear-resistant trashcan. Defenders recently partnered with Seattle City Light to provide 30 bear-resistant trashcans to towns in the North Cascades: Diablo and Newhalem. We were able to show off one of these cans and demonstrate how they work to other community leaders in the area at the workshop.

Finally, we traveled down the valley to the North Cascades Institute’s on-site garden to demonstrate how electric fences work. Our electric fence guru, Russ Talmo, joined us from Missoula, MT and helped to install a permanent electric fence demonstration project to keep bears and other wildlife away. Workshop attendees were able to ask questions about design and installation, maintenance, and effectiveness. Defenders runs a popular and successful cost-share program for electric fences in the Rockies, and we hope to build on that success in the Cascades, especially as grizzlies return.

At the end of the day, folks walked away feeling energized and eager to do more. The communities living in the North Cascades can coexist alongside grizzly bears, but it will require some new tools and new habits. By working with each other to share information and resources, we can ensure a bright future for bears and people in Washington. 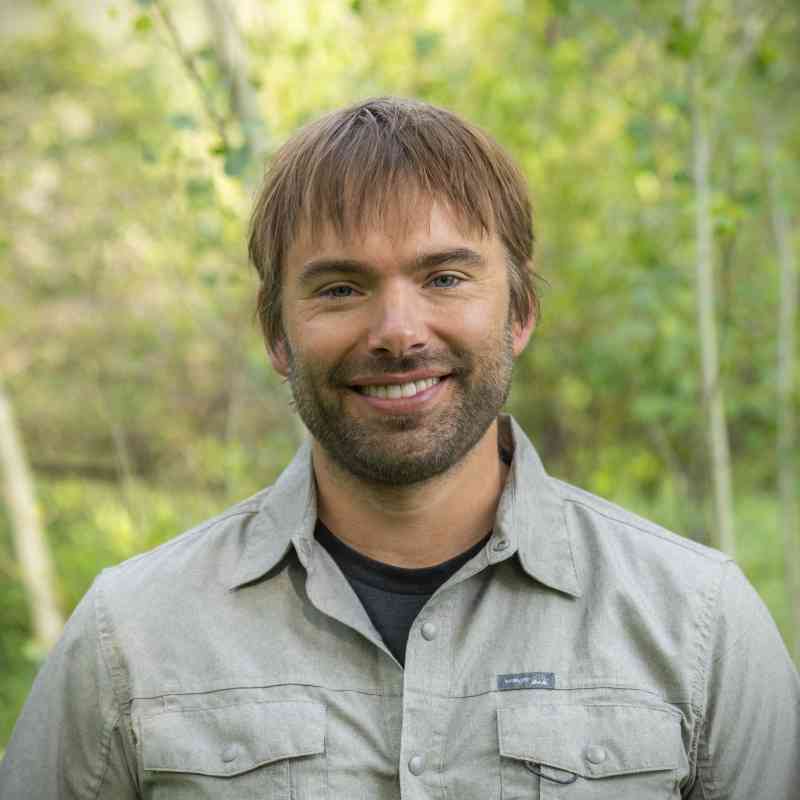