Witnessing the Wild Beauty of the Borderlands

It’s an unusually cool day in May in the borderlands of Southern Arizona. Sacred datura is flowering, the soaptree yucca petals brush the sky. The Sonoran Desert displays ephemeral magic year round – something is always bursting into color, budding, beginning – since this is, after all, the most biodiverse region in North America. 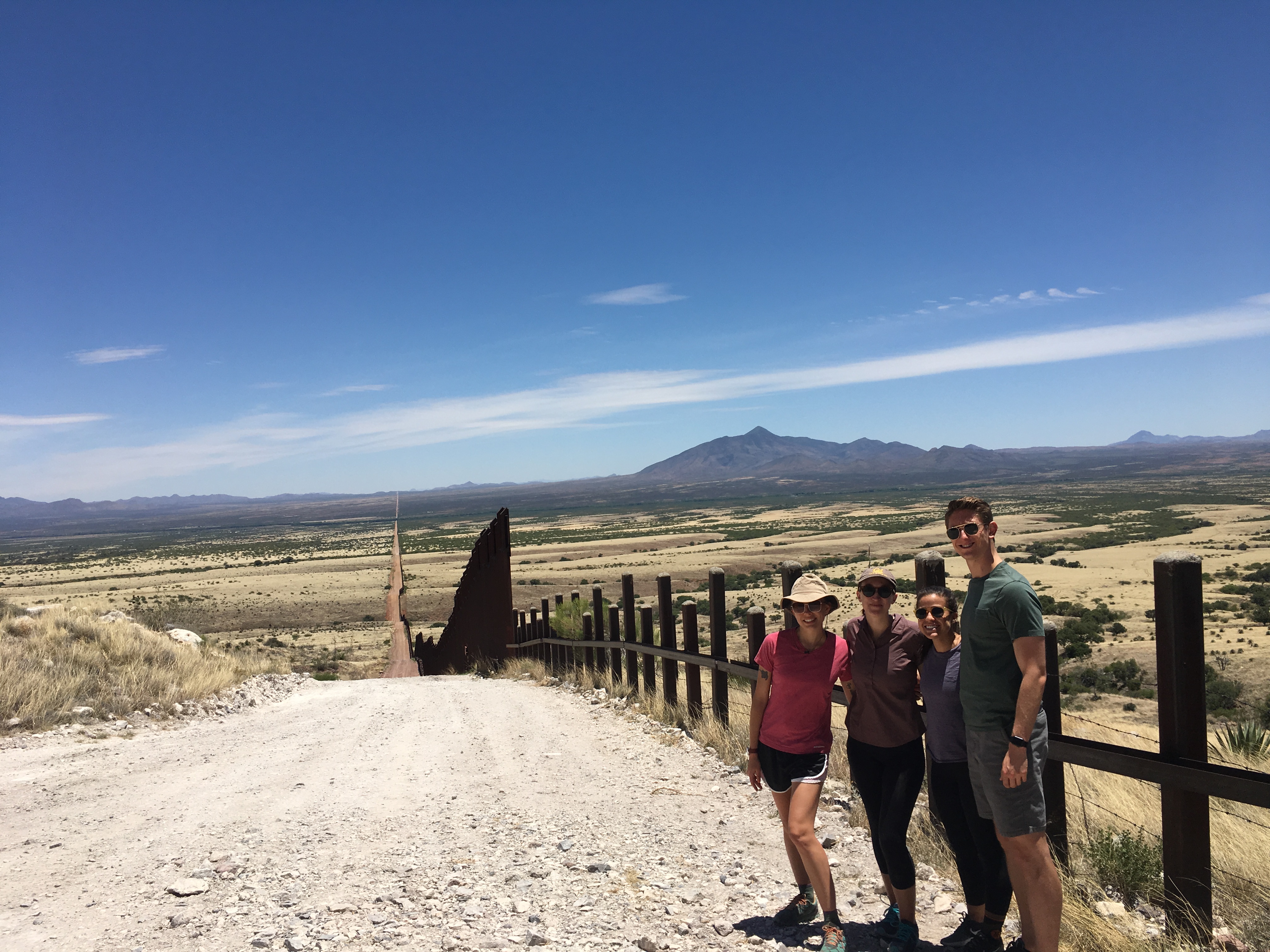 It’s so rich, so wonderful, that in Arizona alone, there are three National Wildlife refuges, two National Park units, National Forest, a National Conservation Area, and a state park that directly touch the US – Mexico border. These areas are vital to Southern Arizona’s stable recreation and wildlife watching economy. Visitors come from across the globe to revel in the strangeness of the organ pipe cactus, or to check a ‘life bird’ off their birding list in Madera Canyon.

It’s this wild beauty that I wanted Representative Ann Kirkpatrick’s Washington, D.C. staff members to witness. Being new to Tucson, I was fortunate to have the company of Laiken Jordahl, Borderlands Campaigner with the Center for Biological Diversity, to share his knowledge of the landscape and some of the local issues we passed on our journey from Tucson to proposed border wall sites. 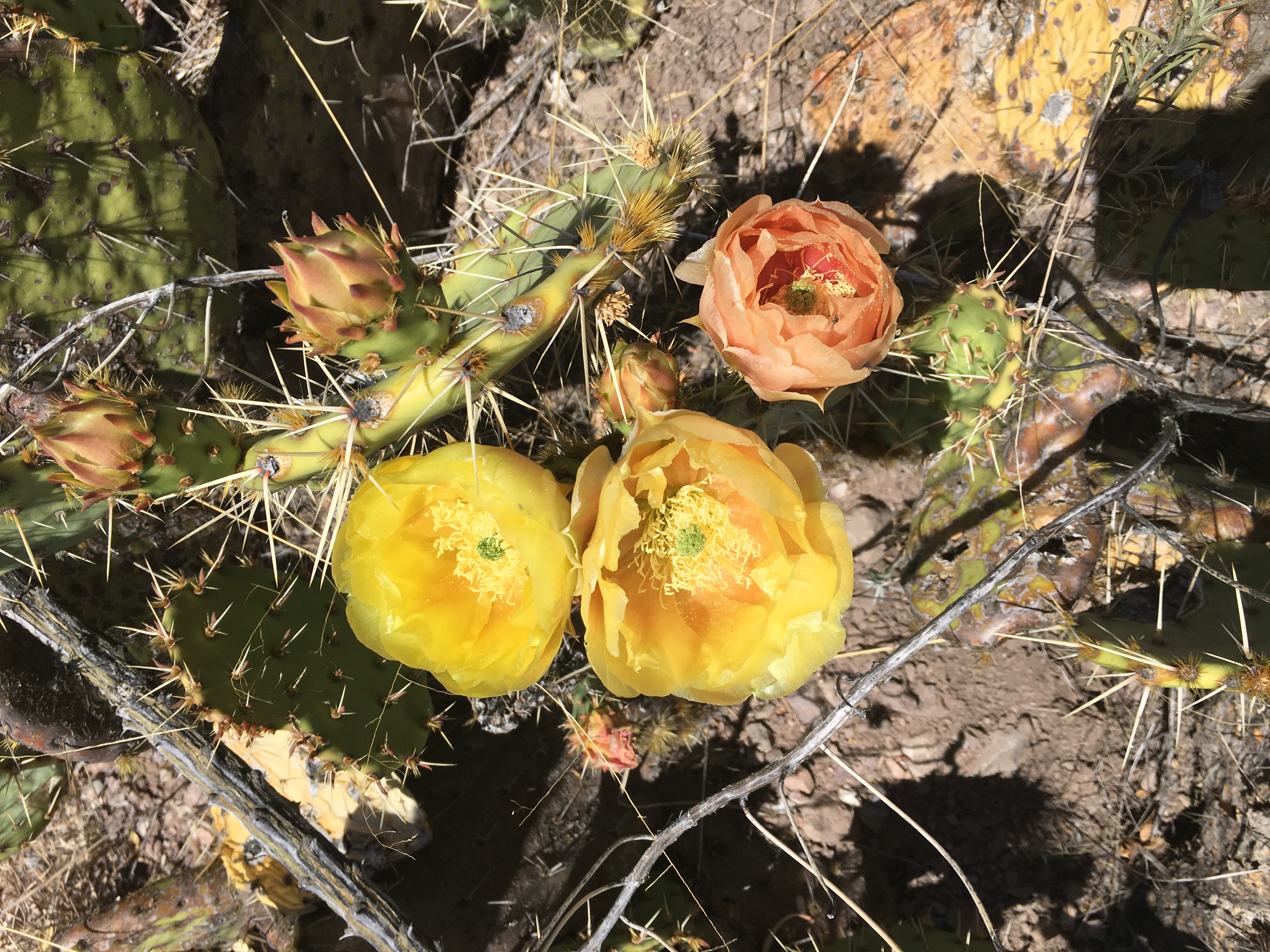 Our first stop was the San Pedro Riparian National Conservation Area, home to the last free flowing river in all of Arizona. It’s here that Trump’s wall would literally act as a dam – and that dam could potentially come crashing down with no environmental analysis on how it should be built. Roughly 50 laws, including the Endangered Species Act, National Wildlife Refuge Improvement Act, and mandatory environmental impact statements under the National Environmental Policy Act (NEPA), are waived under the Real ID Act in order to build the border wall. The impacts of waiving these laws have been devastating and costly to taxpayers – heavy monsoon rains have literally knocked over sections of border wall in Arizona, resulting in erosion and a cascade of other completely preventable environmental disasters like flooding and trapping wildlife.

We relished the shade of the tall cottonwood trees lining the San Pedro River, and examined the footprints left by many different species in the soft mud. This section of the river is designated a Riparian National Conservation Area for good reason – it is a critical watershed for both people and animals that rely on it. As they say in the desert Southwest – “el agua es vida” - water is life. 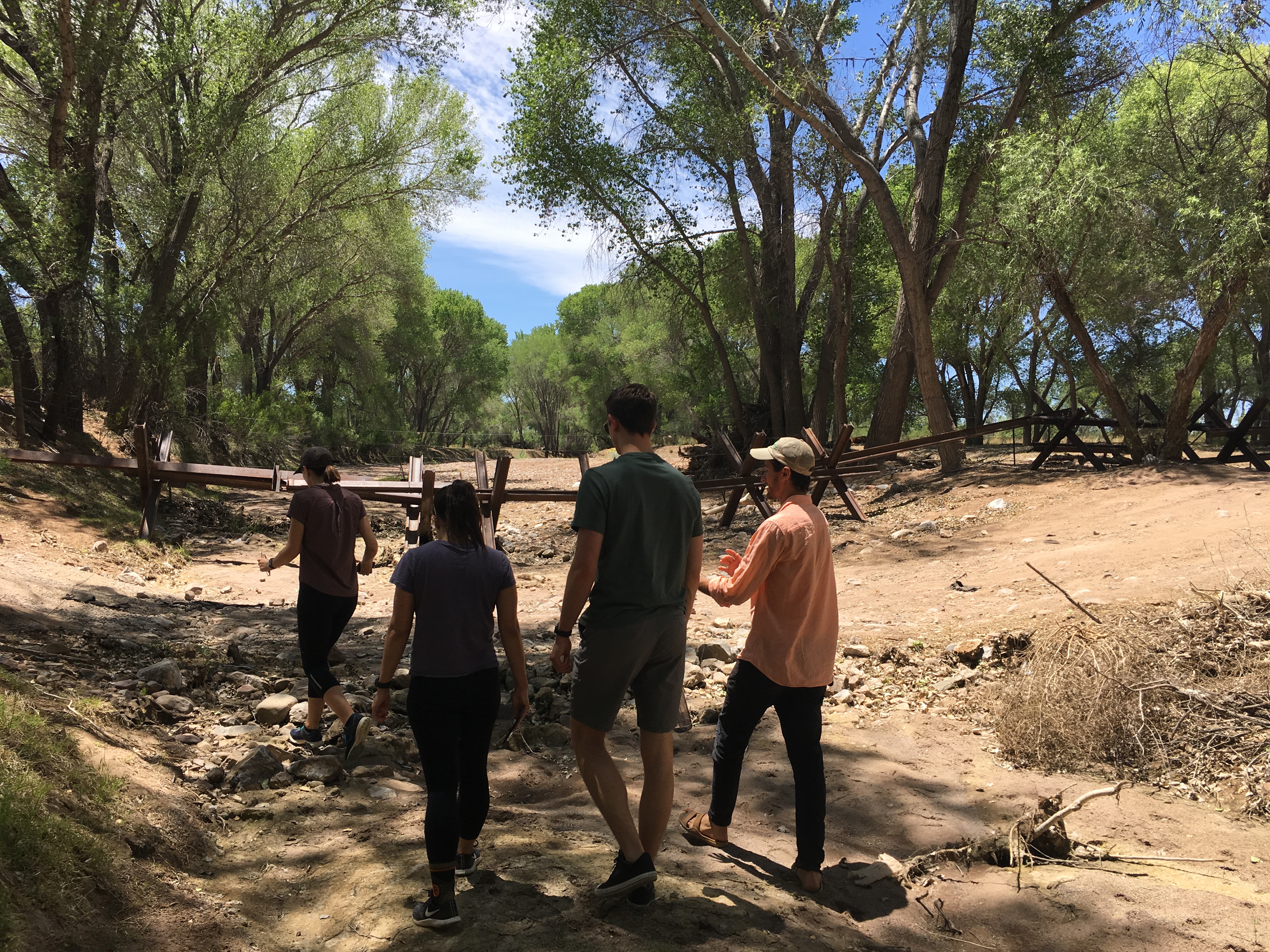 A hike in Coronado National Memorial was next on the agenda – Laiken had selected a gorgeous trail to the border. We hugged the side of a cliff, blinded by the magnificence of neon yellow and electric pink prickly pear cactus flowers. I pointed out funky cholla cactus skeletons and told the staffers to look out for bites in the pads of the prickly pear – sign that a hungry javelina has used the same trail to score a meal.

We shared with the staffers our concerns about the border wall’s impact on Arizona – if constructed, it would cut off all three critical pathways jaguars use to enter the US from Mexico. The Mexican gray wolf and Sonoran pronghorn would also suffer from massive habitat fragmentation. Low-flying birds and other critical pollinators that don’t fly more than a few feet off the ground wouldn’t be able to rise over a wall. 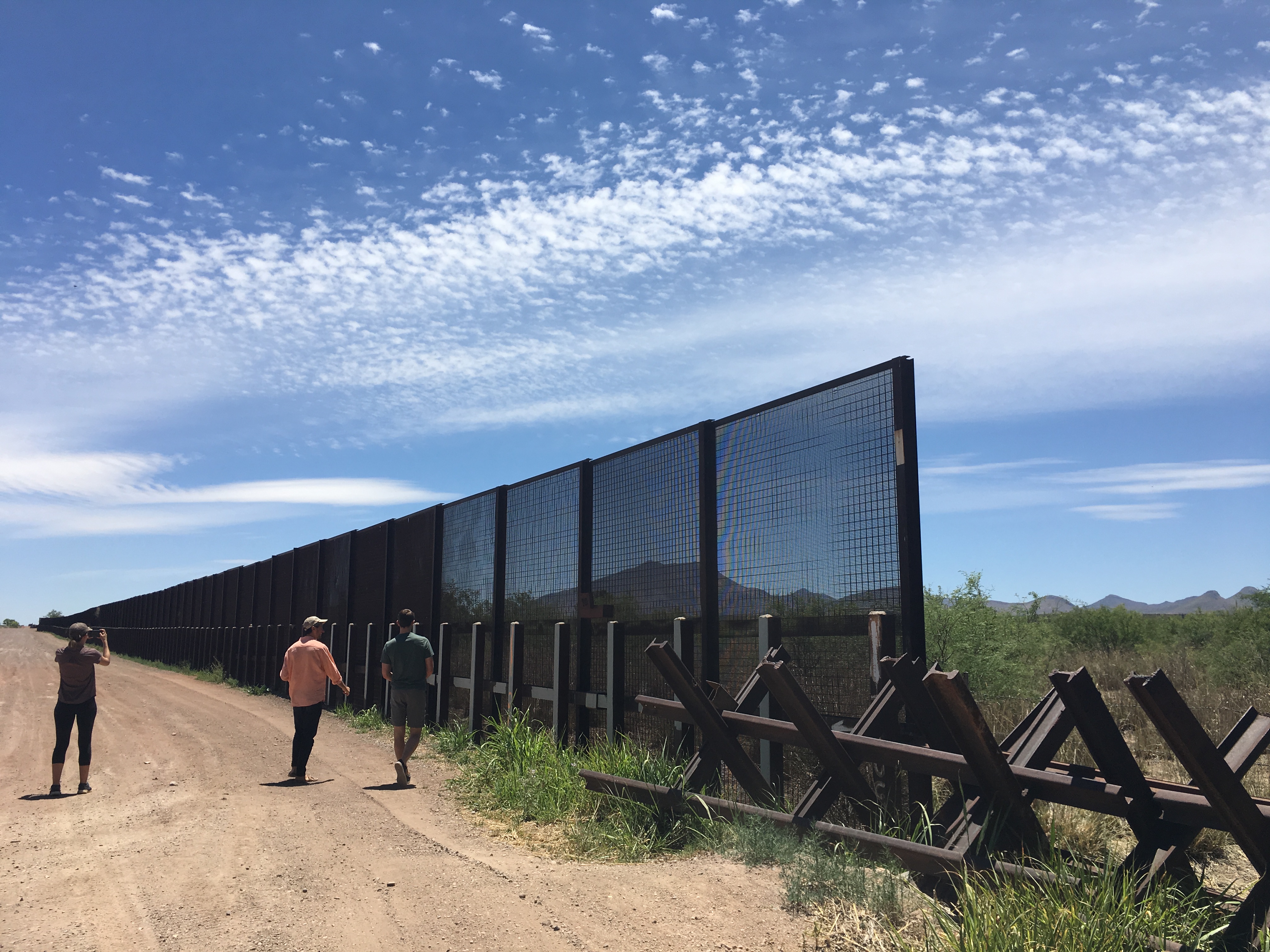 “For too long, DHS has been able to unilaterally waive any legal requirements for the construction of barriers along the border,” said Representative Kirkpatrick after our trek with her staffers. “They have been able to push aside critical protections like the Endangered Species Act, the Clean Air Act and the Clean Water Act, which are vital protections for our natural resources. I’m proud to support legislation that requires the Trump administration and future administrations to comply with laws that protect and nurture our border region.”

After our hike, we were delighted to hear that Representative Kirkpatrick signed on in support of the  H.R. 365: This Land Is Our Land Act (Espaillat). This bill would seek to restore the democratic process to proposed border wall construction and – protect federal public lands, putting the well-being of border communities and the needs of wildlife front and center. 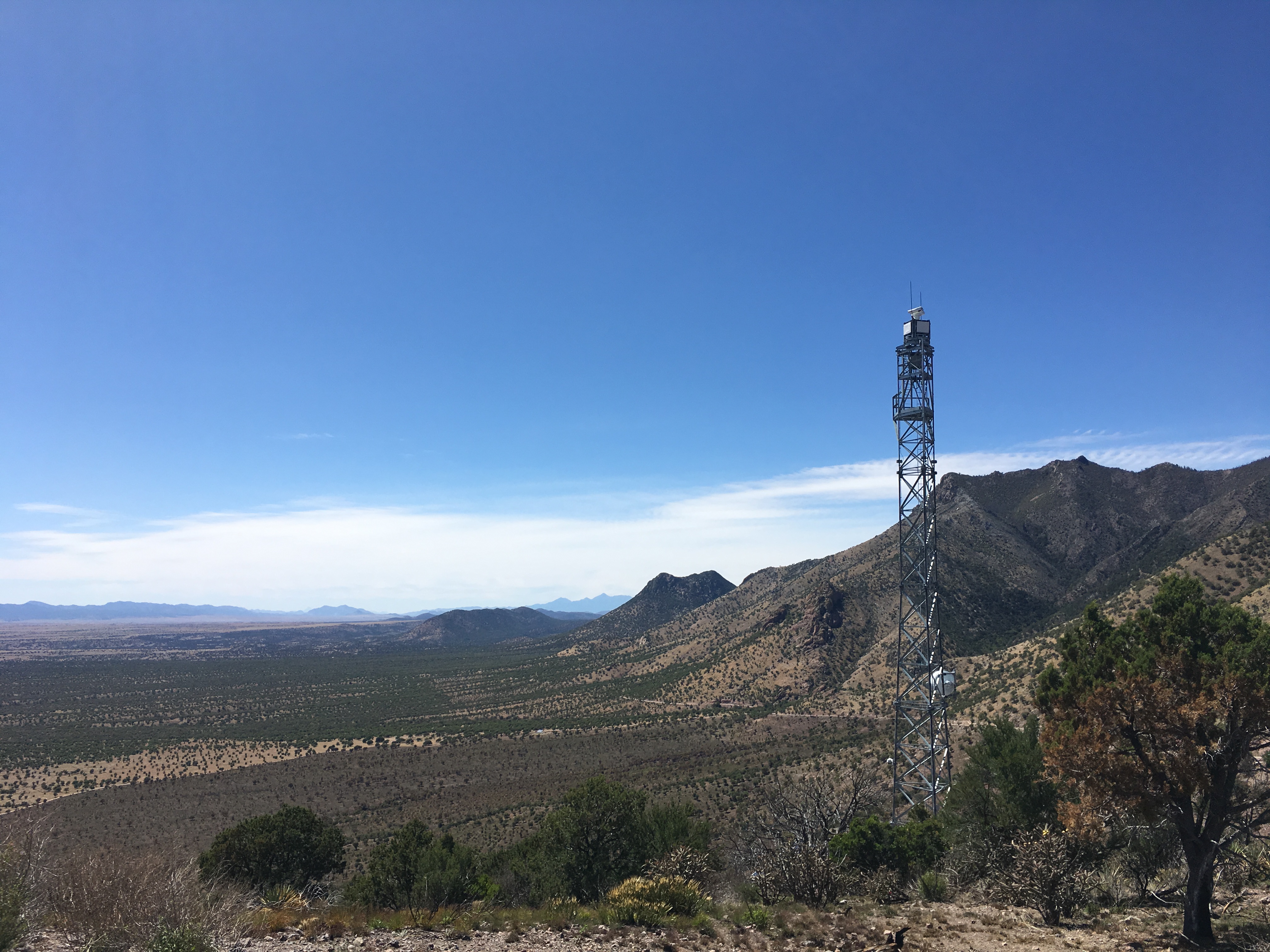 The Supreme Court lifted the injunction on using Pentagon funds for border wall construction on July 26, 2019 – which means that wall construction will start any day now in Arizona in places like Organ Pipe Cactus National Monument, Cabeza Prieta National Wildlife Refuge, and San Bernardino Wildlife Refuge. At this time, we need every person who reads this post to make a call to their member of Congress, urging them to take direct action on stopping border wall construction with the use of illegal funds. In Arizona, we are looking to Representative  Ann Kirkpatrick for leadership in this time of dire need. 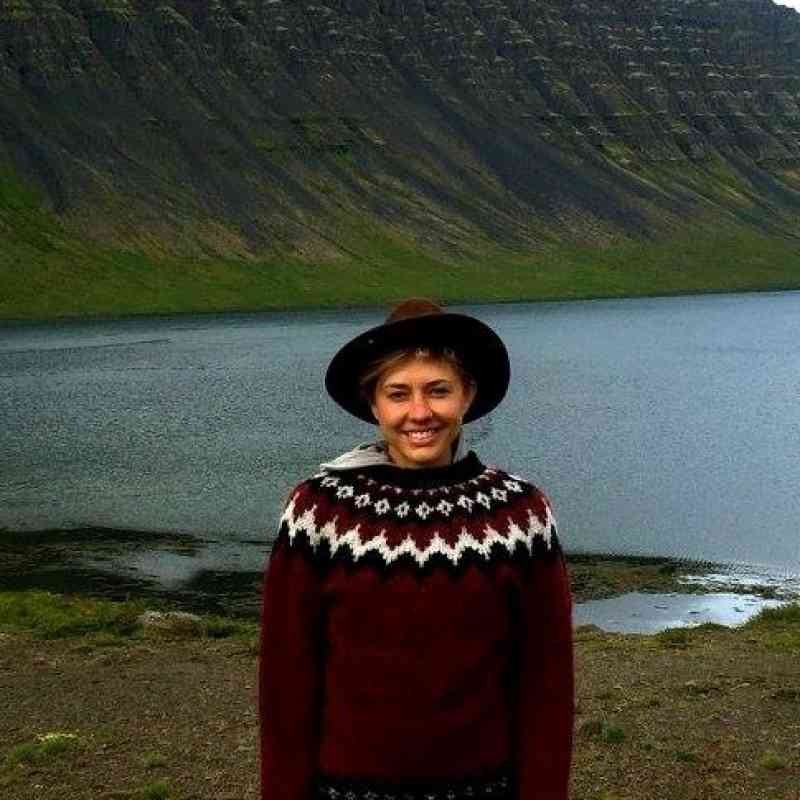