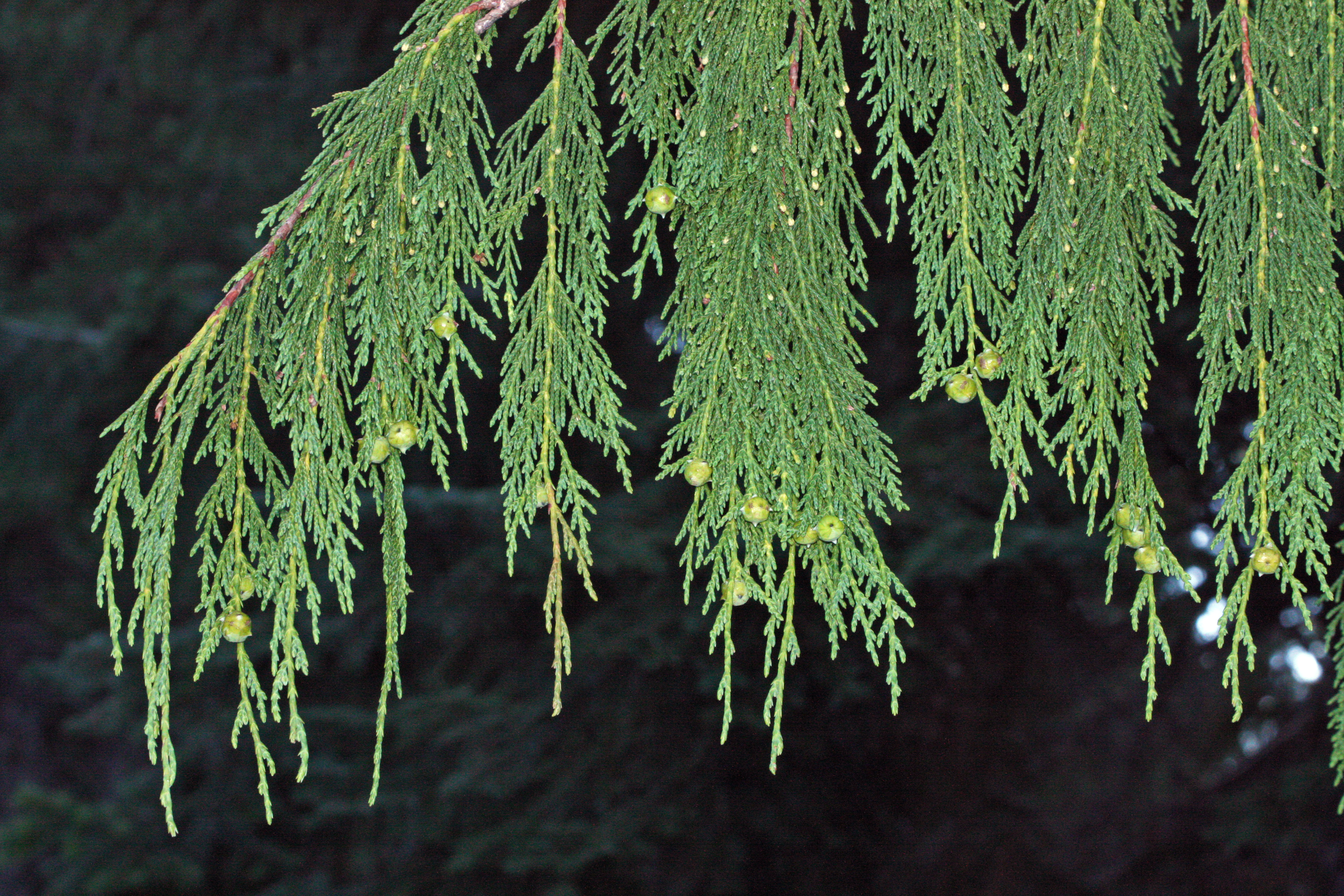 If you are a dendrophile – a tree lover – you'd be enthralled by the yellow cedar, a towering tree species found throughout Southeast Alaska and coastal British Columbia, among stunning temperate rainforest. Most yellow cedars live around 500 to 700 years, but some can live for 1,600 years. Indigenous communities of the Pacific Northwest Coast treasure and care for the species, which they value for building, medicinal, and ceremonial purposes.

Over the past few decades, conservationists have puzzled over some emerging tracts of dying yellow cedars, a phenomenon called ‘yellow cedar decline.’ The affected trees’ barren trunks and branches make for a worrying sight. Now biologists are pointing towards climate change as the main culprit in the species’ troubles. In an ironic twist, lower snowfalls throughout parts of yellow cedar habitat – due to climate change – make the trees’ roots more prone to freezing. Under historical conditions, that snowpack acted to keep roots warm and trees healthy. 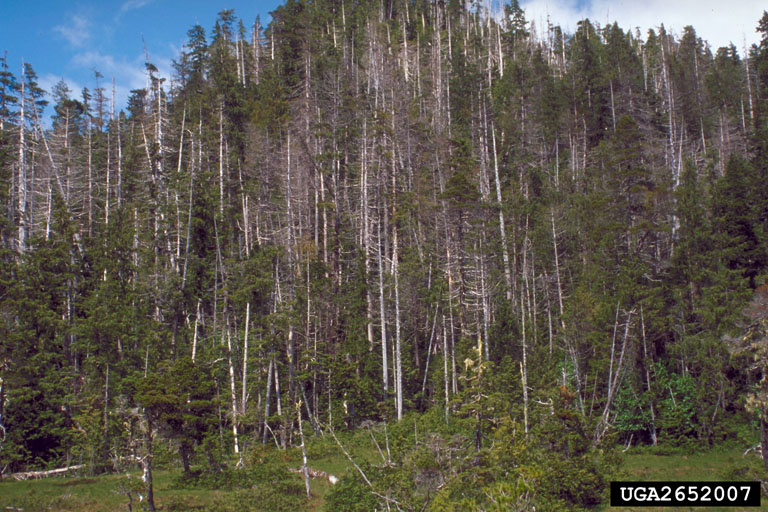 Naturally, Defenders cares about the yellow cedar’s current and future place in the ecosystem. But the species is one of 12 species the US Fish and Wildlife Service (FWS) just determined did not need an ‘endangered’ or ‘threatened’ listing under the Endangered Species Act (ESA). For the time being, the species should be secure given that trees suffering from ‘yellow cedar decline’ currently appear in just six percent of the species’ range so far. Nevertheless, Defenders will keep watch on FWS decisions concerning this species moving forward, especially given the ever-growing threat of climate change.

At the Center for Conservation Innovation (CCI), we’re keeping a keen eye on all recent FWS decisions about whether certain species meet the criteria to receive protections under the ESA. Working at the nexus of science, technology, and policy, CCI closely examines how conservation laws like the ESA are implemented. We're especially interested in how FWS applies the best available scientific information in making its ESA listing decisions. This is one of the most important parts of ESA implementation and is hugely consequential for imperiled species.

The ESA requires that FWS consider whether species are at risk of extinction due to any of five ‘listing factors,’ like whether the species is threatened by disease or habitat loss. If a species is not immediately at risk, the FWS must then determine if it would be threatened with extinction somewhere down the line – in the ‘foreseeable future.’ If it’s not endangered or threatened across its entire range, the next step is to see if it’s endangered in any ‘significant portion’ of its range. If, according to the data, the answer to any of these questions is yes, then FWS must propose adding the species to the ESA.

For the yellow cedar, though it may have stressors, the immediacy, magnitude, and geographic expanse of those stressors do not quite reach the point that the species meets the ESA’s criteria for an endangered or threatened listing. For now, this is what the best available science tells us. 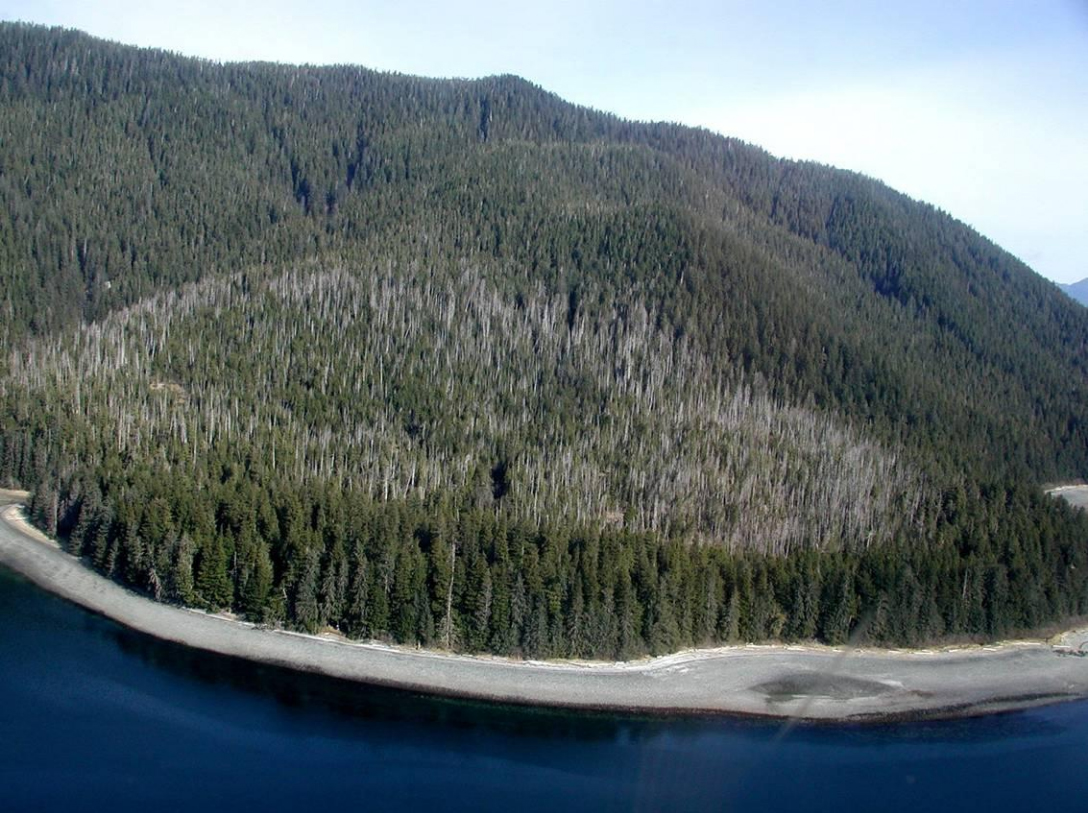 As you can see in the case of the yellow cedar, assessing a population and its relevant threats can be complicated. That’s why CCI keeps track of not just what decisions FWS makes on any species, but also the details of how they make those decisions. How do they determine if any of the five ‘listing factors’ affect a species? How do they apply concepts like ‘foreseeable future’ or ‘significant’? How do they factor in climate change for species, like the yellow cedar, that face climate change-related threats? Most importantly of all, does the FWS make decisions in the scientifically sound way that the ESA requires? 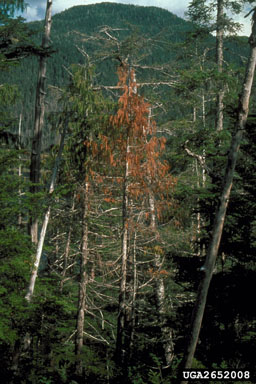 In the case of the yellow cedar, we sense that the right call is being made (for now). But for all listing decisions, CCI records a lot of data. Those data help us evaluate not just what’s going on with any individual species decision, but also any trends in decision making over time. If there’s good reason to keep a certain species off of the ESA, that’s great – it allows scientists to focus on other species in greater need of attention. But if the science says there’s good reason to list certain species, then we want to ensure they’re listed so they can benefit from the ESA’s protections. Well-stocked with data, CCI can track if federal agencies are applying science and taking action the way they should for the sake of species like the yellow cedar, which faces an increasingly unfavorable future as climate change worsens. 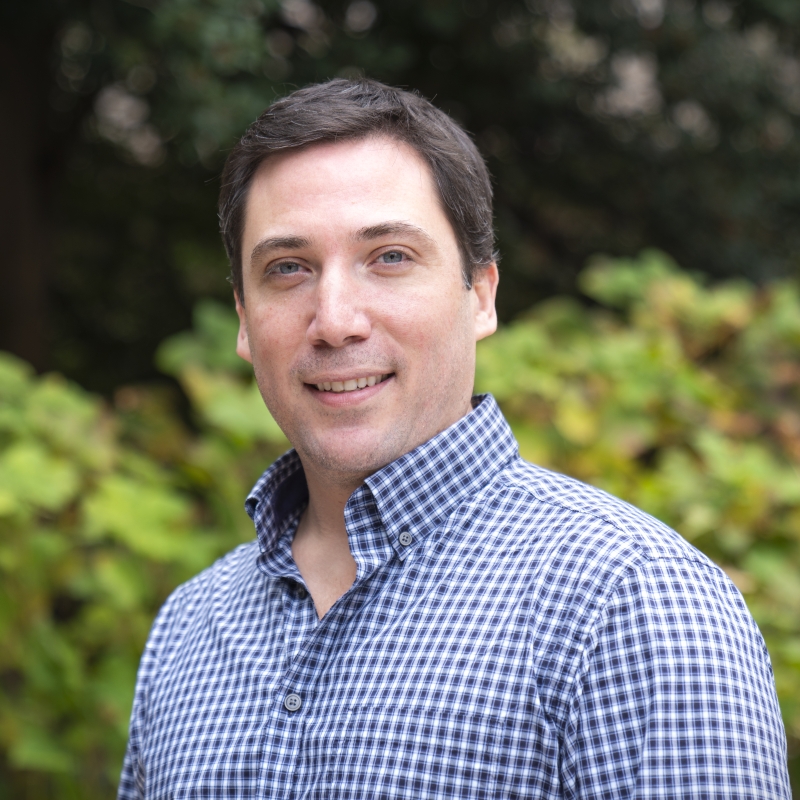