The year 2019 was the year sirens went off for our planet. The Intergovernmental Science-Policy Platform on Biodiversity and Ecosystem Services (IPBES)—made up of the world’s leading scientists—revealed in spring that about 1 million species are threatened with extinction—because of us. In summer, the UN’s Intergovernmental Panel on Climate Change (IPCC)  released another report telling the world that if we don’t alter the way we produce food and manage land—namely clearing forests for agriculture—it will be impossible to limit the rising global temperature to manageable levels. And before 2019 closed, the IPCC sounded the alarm again with a report revealing the rate of ocean warming has more than doubled since 1993. The consequences on marine ecosystems are profound: loss of species diversity, degraded coral reefs, disrupted food chains as marine species search for more hospitable habitats, and shrinking sea ice and glaciers around the world. 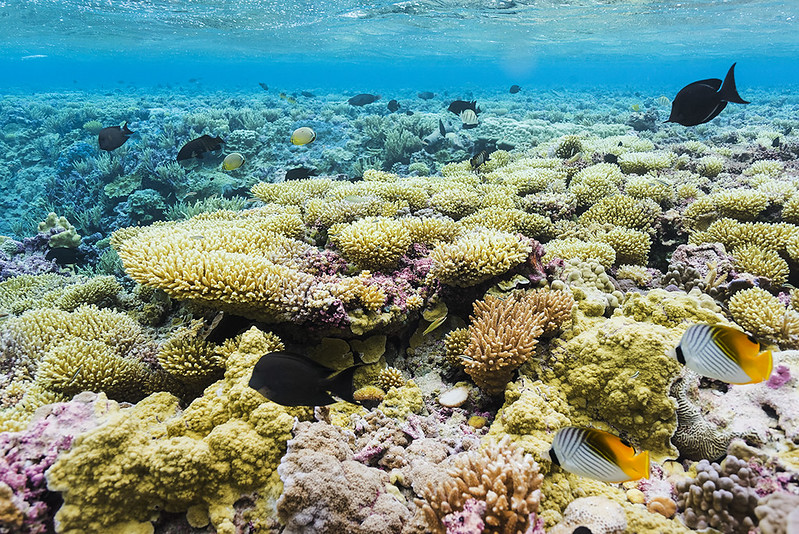 And this is all happening with only about a 1 degree C (1.8 degrees F) change in global temperature.

We don’t need any more evidence that the planet is in peril. It’s indisputable and we need to act now.

Yet the Trump administration is foolishly calling for more coal-burning power plants, saying wind turbines cause cancer and pushing for drilling in the Arctic as if raging wildfires, unusually severe tropical storms, rising sea levels and acidifying oceans are fake news. 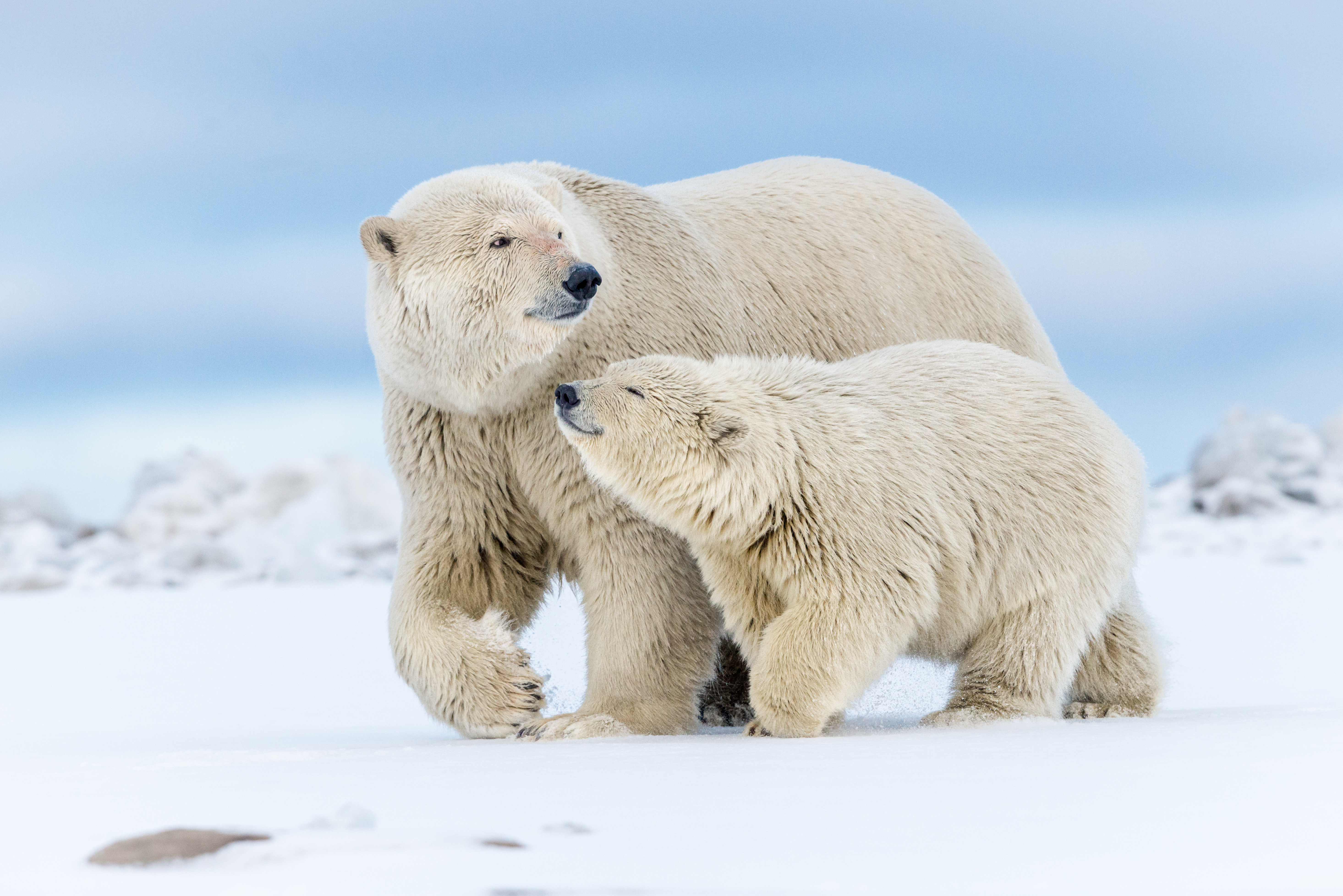 Enough is enough. We’re ready for 2020—it’s time for a new era where we right the wrongs our way of life has wrought on the world. It will be hard, but we no longer have a choice. 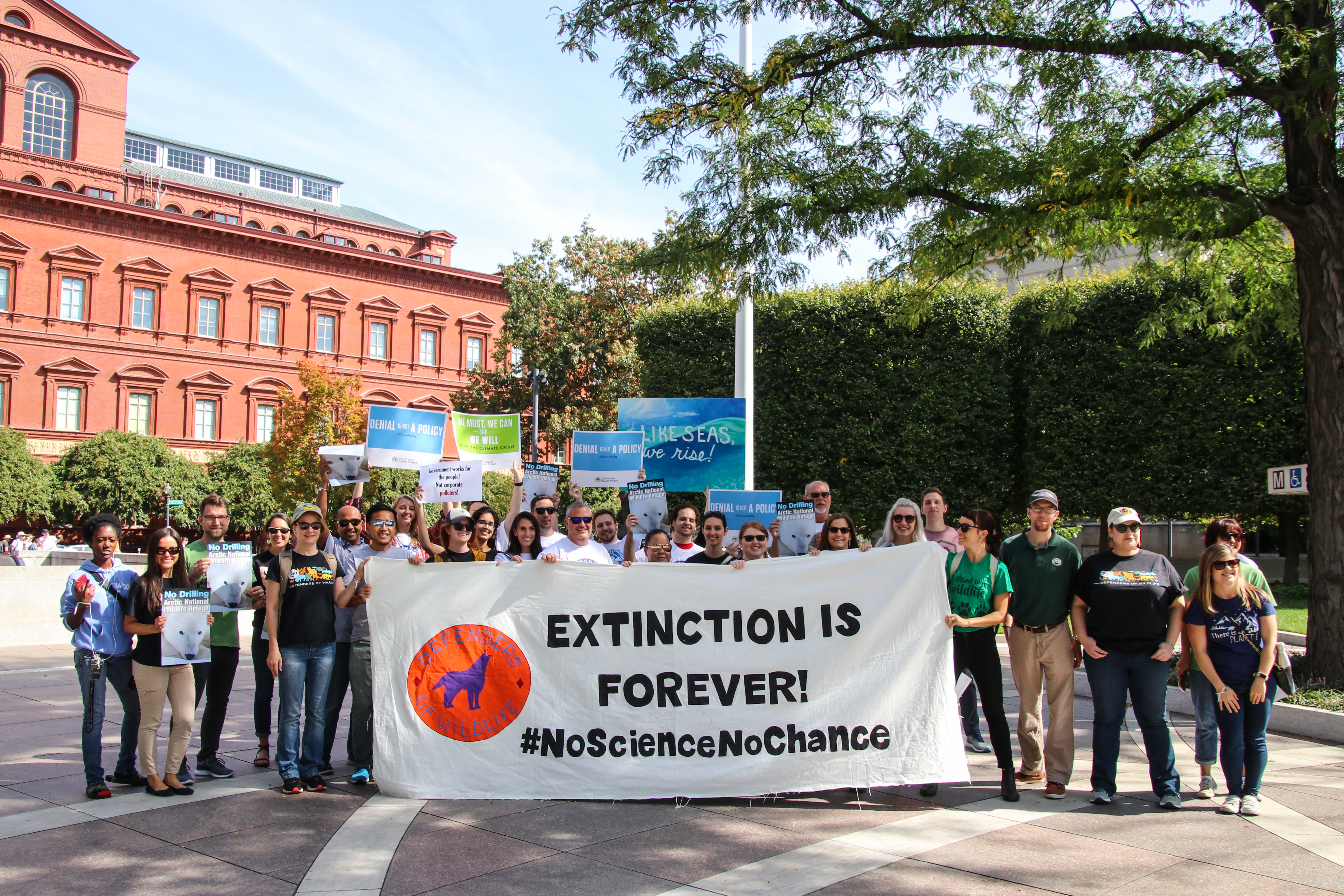 It’s worth noting that 2019 was also the 50th anniversary of the moon landing because it serves to remind us that with collective effort we can accomplish the seemingly impossible. When President John F. Kennedy declared the moon mission in 1961, we didn’t have rockets capable of reaching the moon, portable computers, spacesuits, spaceships or even any idea of the route to take to get there. Scores of scientists, engineers and factory workers came together to puzzle out thousands of problems—and got us there in only eight years.

Let’s resolve to make the 2020s the decade everyone came together to solve the climate crisis. We can do this. And we must.

Read selected articles from our magazine or join today to receive the full magazine quarterly in your mailbox! 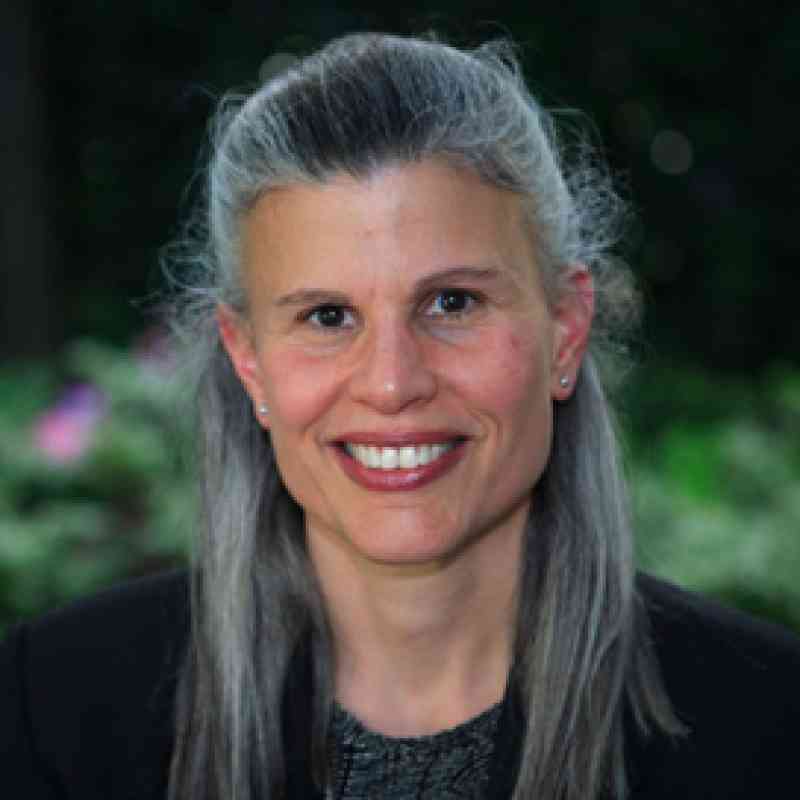