The Trump administration announced in January that it will revise the regulations governing domestic livestock grazing on our National System of Public Lands. As you might expect, it looks as if President Trump wants to loosen up the grazing rules as part of his larger agenda to drill, mine and exploit our public lands. This means among other things making it harder for the public to have a say in grazing decisions, reducing environmental review of grazing impacts to public lands, water and wildlife, and authorizing livestock grazing as a formal tool to “improve” land health and reduce fuel loads. 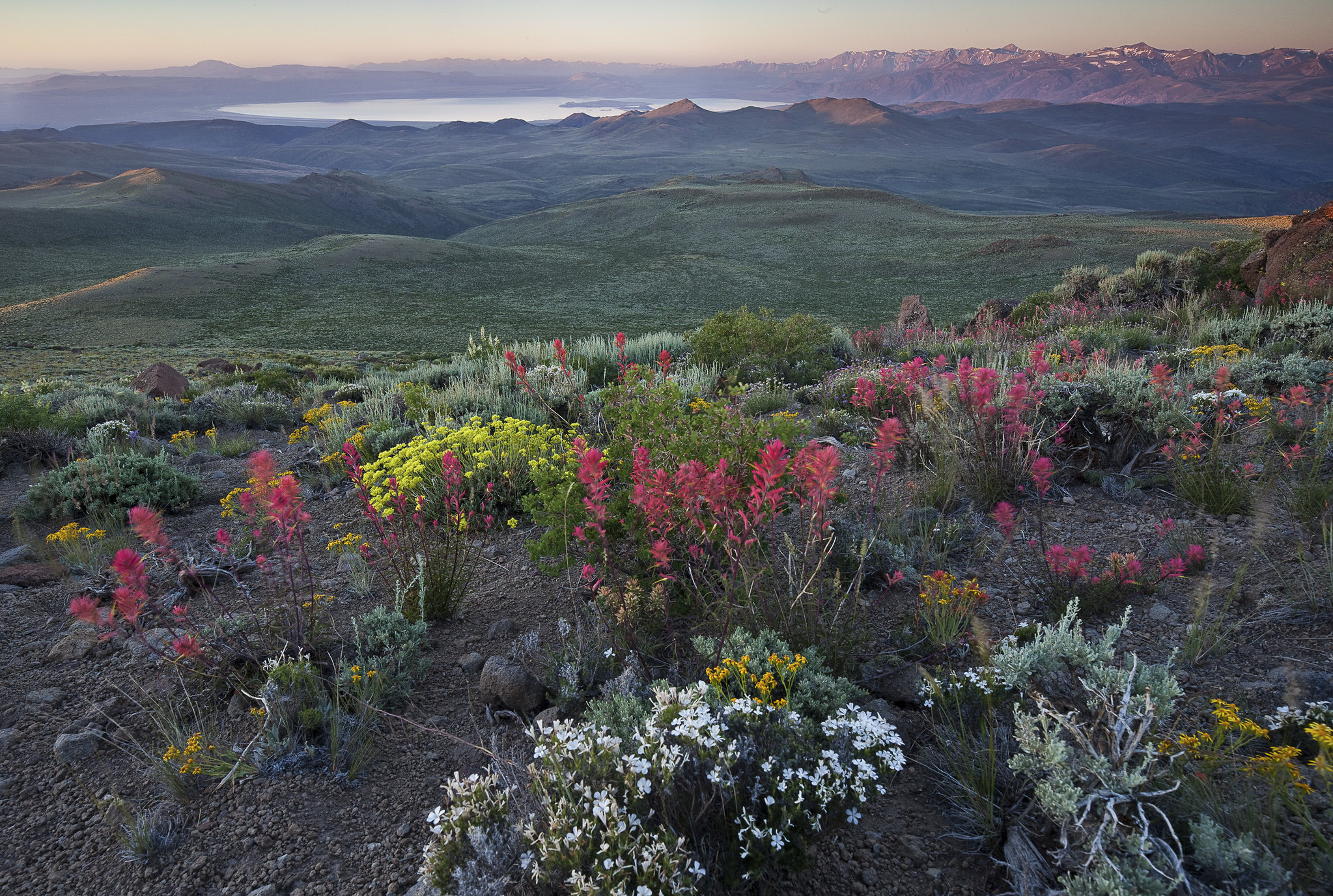 The Bureau of Land Management (BLM) manages the National System of Public Lands, which encompass the sagebrush steppes, grasslands, deserts, red rock canyons and forests in much of the interior West. Imperiled wildlife rely on these largely undeveloped spaces, and species like the greater-sage grouse, black-footed ferret, desert tortoise, gray wolf and many others call BLM lands home.

Grazing currently occurs on most of our public lands. The BLM administers about 18,000 permits on 21,000 grazing allotments on 155 million acres, which is 62% of all the surface acres under BLM’s administration. Through these permits, it authorizes around 8.3 million Animal Unit Months (AUM)— “the use of public lands by one cow and her calf, one horse, or five sheep or goats for a month”—every year. Charging grazing interests $1.35 per AUM to access and use grassland resources on public lands, which is less than 10% of what private landowners charge, the BLM spends about $81 million annually to administer a program that only brings in about $17.3 million in grazing fees.

Domestic livestock grazing takes a toll on wildlife habitat, especially near streams and on delicate biological soil crusts that prevent erosion. In arid regions like the Southwest and the Great Basin, about 60% of all vertebrate species and 70% of all threatened and endangered species depend on riparian habitat and vegetation. 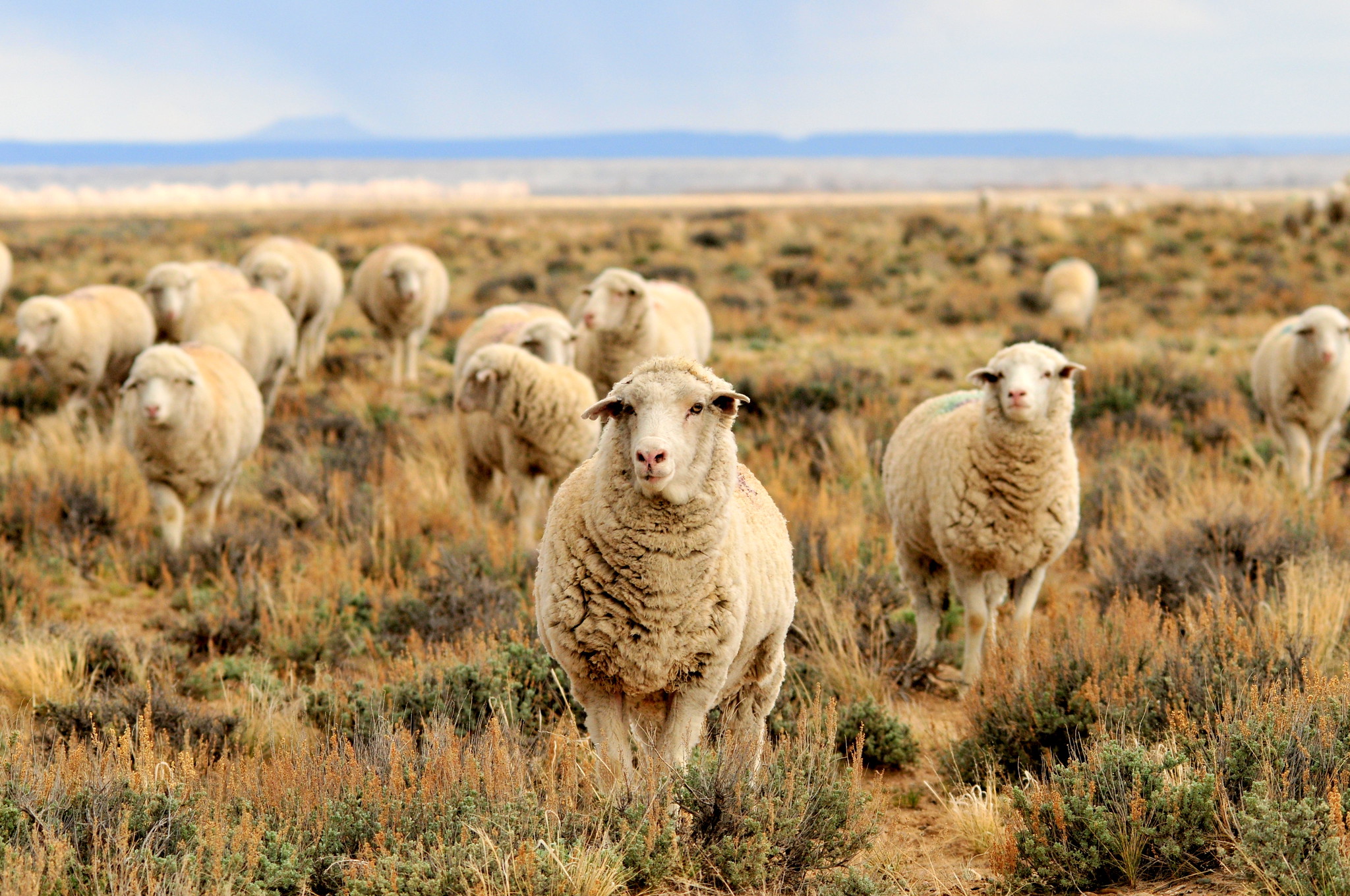 The current set of grazing regulations date back to the mid-1990s and overall they are pretty good. They utilize sound ecological concepts and provide opportunities for the public to have a voice in grazing decisions, but we have learned a few things over the last few decades and there is some room for improvement.

Under the current regulations, the BLM evaluates the condition of its rangelands by measuring a series of health standards. When they don’t meet them, the BLM is supposed to course correct. In theory, this sounds great but because of inadequate funding, enforcement and implementation it does not work out that well. The BLM only evaluates about 2% of its rangelands annually. Further, between 20% and 30% of the rangelands don’t meet rangeland health standards due to grazing, and conditions are not readily improving. Between 1997 and 2012 there was a net improvement in the health of grazing allotments of only 2%. 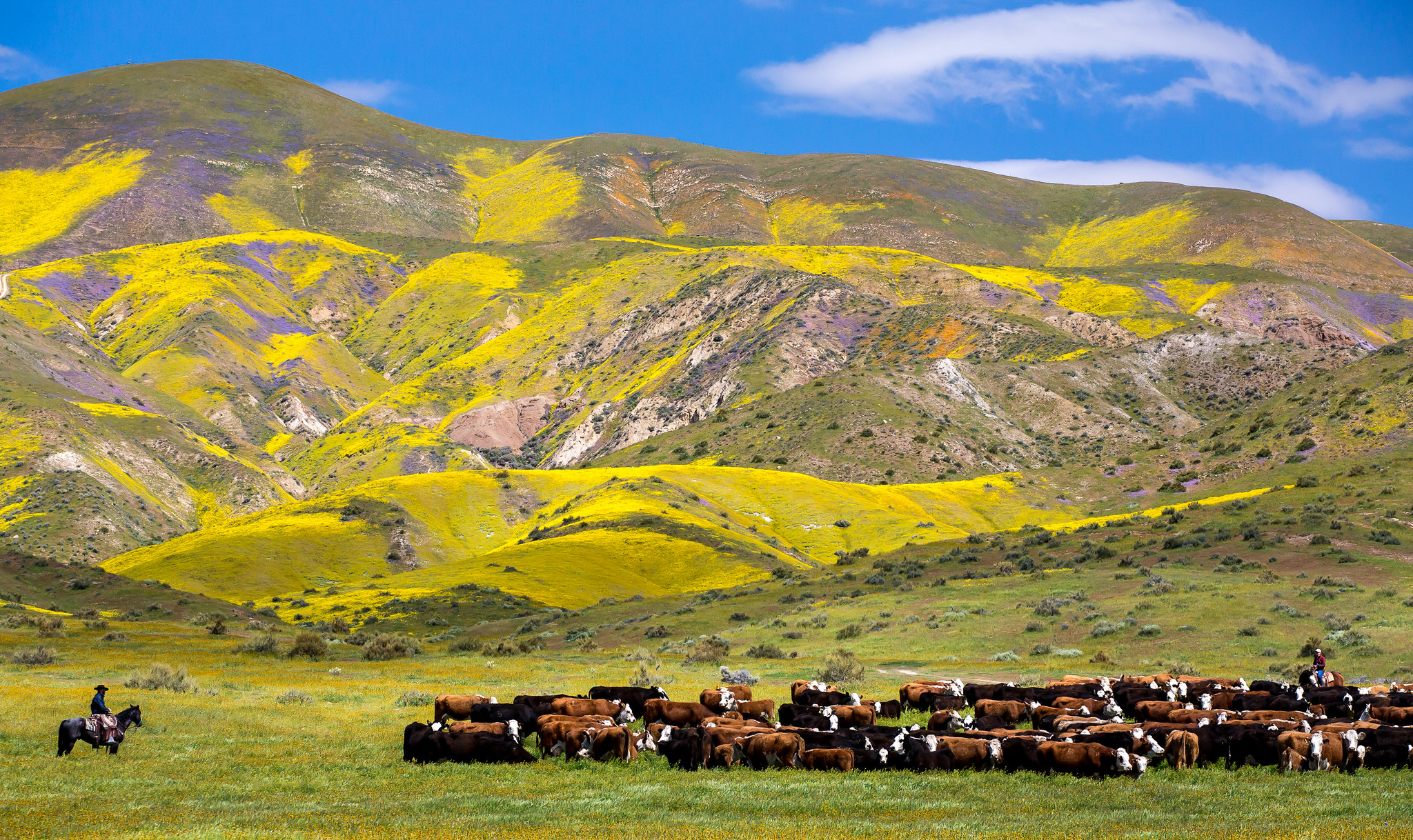 So, when President Trump announced he was going to revise the BLM grazing regulations, Defenders teamed up with other conservation groups to pen our own set of regulations to incorporate lessons learned and modernize the underlying ecological science. We submitted this document to the BLM as part of the rulemaking process.

Our proposed regulations allow the BLM to reclassify rangelands as chiefly valuable for other uses such as wildlife habitat conservation. They also allow permittees to voluntarily elect to pause use of grazing leases for extended periods of time for land conservation. Finally, they make it easier for the public to inject data and research results into the decision-making process for grazing permits and rangeland health evaluations.

These ideas will result in healthier and more sustainable rangelands, ultimately protecting the wildlife that depend on the habitat as well.

The Trump administration is scheduled to release a draft grazing regulation by this summer along with an environmental impact statement that will evaluate the effects of various regulatory alternatives. Here’s hoping that our ideas are included. Stay tuned!