The Endangered Species Act Amendments of 2020

On September 23, 2020, Jamie Rappaport Clark, president and CEO of Defenders of Wildlife, testified before the Committee on Environment and Public Works to speak about S. 4589, the Endangered Species Act Amendments of 2020.

My name is Jamie Rappaport Clark and I am the President and CEO of Defenders of Wildlife, a national non-profit conservation organization dedicated to the protection of all native animals and plants in their natural communities. We represent more than 1.8 million members and supporters across the United States. 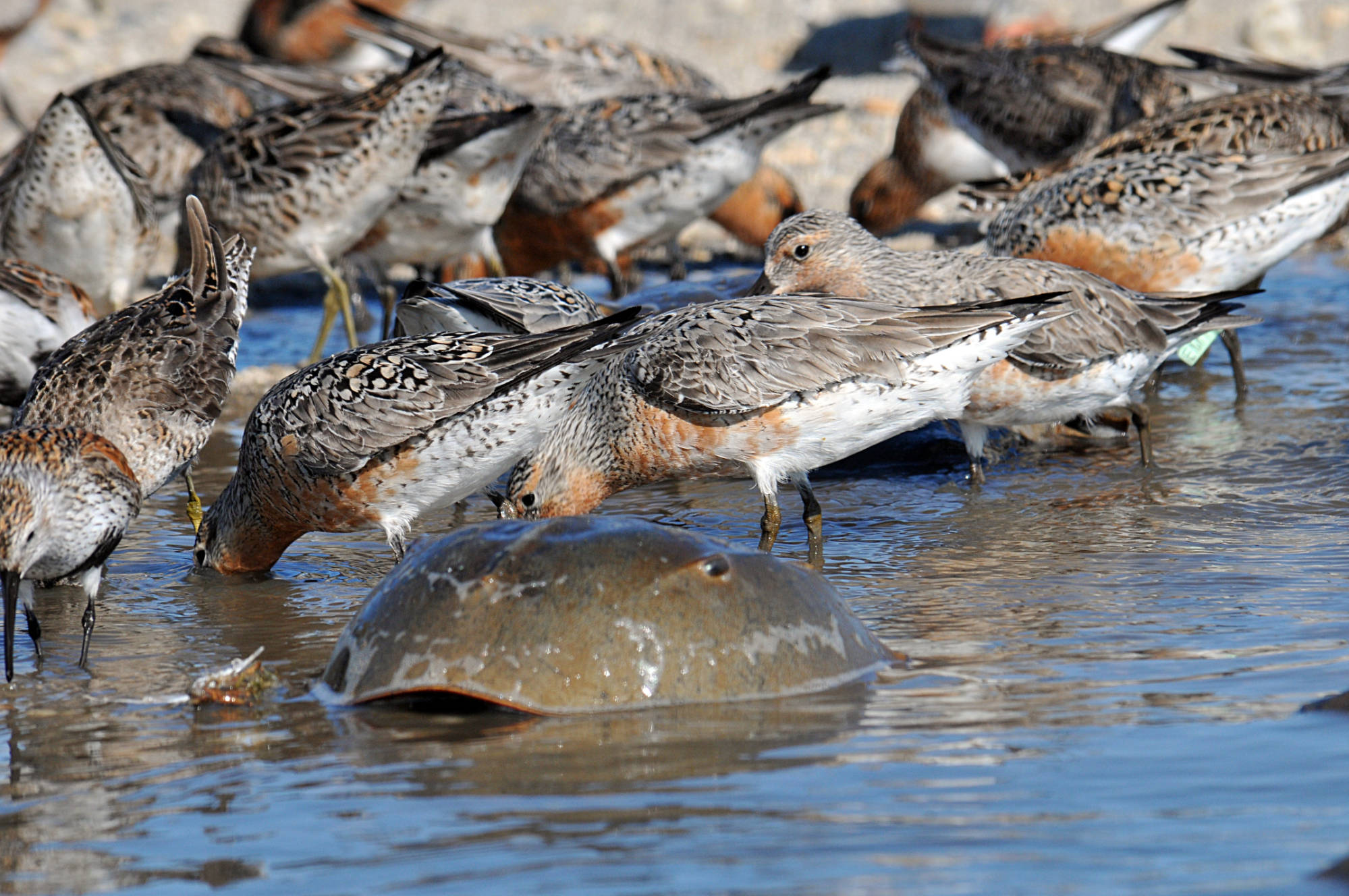 Thank you for inviting me to speak about my experiences conserving imperiled wildlife under the Endangered Species Act. My testimony draws from almost four decades of experience in wildlife conservation, in the federal government, non-profit and private sectors, including service as Director of the U.S. Fish and Wildlife Service under President Bill Clinton.

Before I discuss the legislation being considered today, it’s important to first recognize that we are in the midst of an alarming and catastrophic biodiversity crisis. Study after study has shown that this is a pivotal moment for wildlife and ultimately, for humanity.

A recent global assessment on the status of biodiversity and ecosystem services found that as many as one million species are facing extinction. Just last week, the United Nations Convention on Biological Diversity released a sobering report warning that humanity is at a crossroads and the extinction crisis is intensifying. We are losing species faster than ever before in human history, and this devastating loss is even further exacerbated by the impacts of climate change. 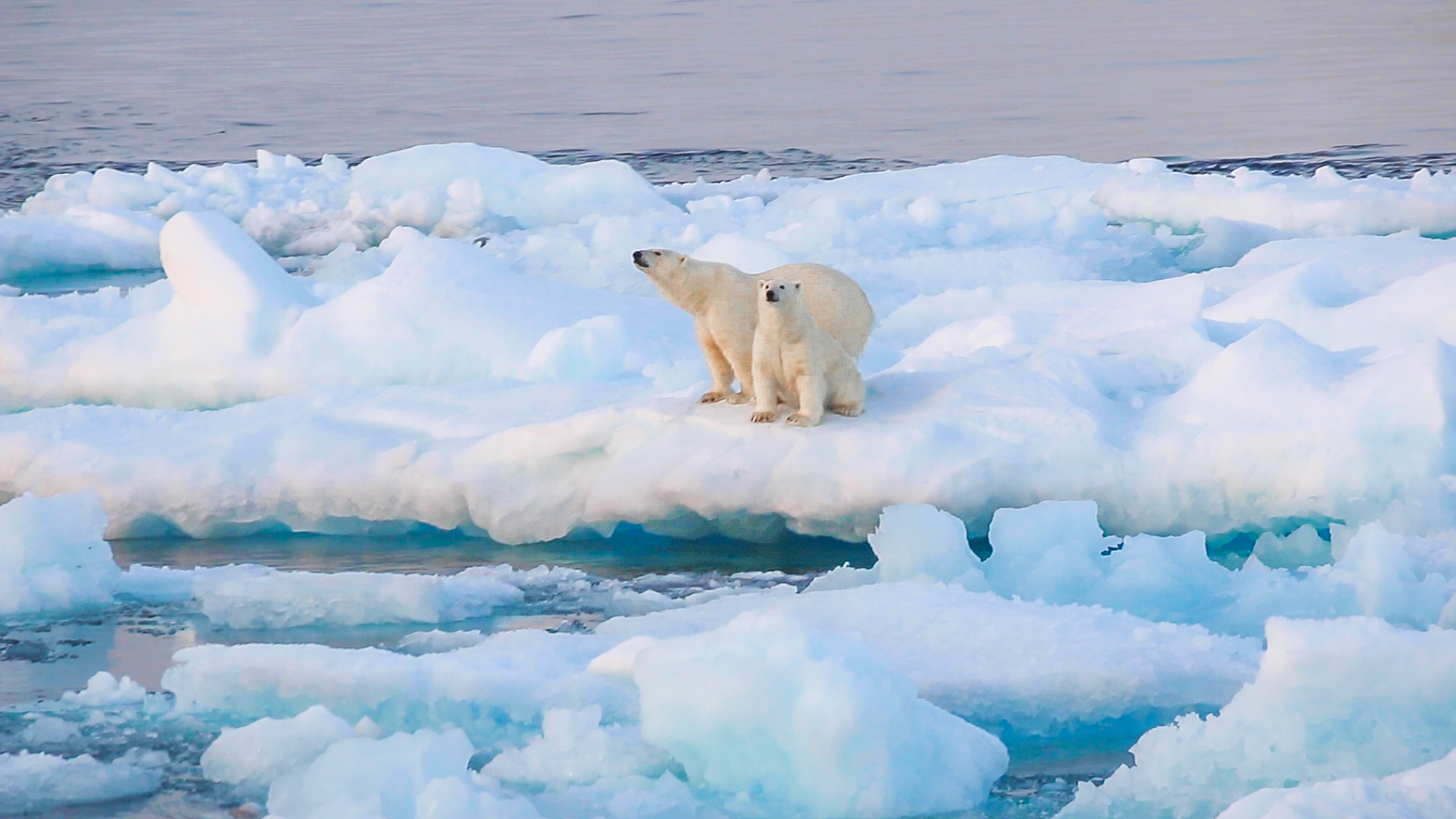 Our actions now will determine if our country will endure and our planet will sustain our priceless natural legacy for generations to come. If we don’t act now, science tells us the consequences will be dire. The United States can and should lead the way by establishing a national strategy focused on stemming the loss of biodiversity, which includes fully funding the Endangered Species Act.

The legislation being considered today would take us in the wrong direction at this critical moment for our planet.

The ESA is our nation’s flagship law for conserving and recovering imperiled species and is the cornerstone of our commitment to preserving life on Earth. Since its enactment more than 45 years ago, it has been remarkably effective at protecting our nation’s biodiversity: Almost every listed species is still with us today and hundreds are on the path of recovery because of the protections provided by the ESA. However, woeful underfunding and inconsistent implementation have rendered it less effective than Congress envisioned or any of us expected.

The bill before the Committee today does not strengthen the ability of the ESA to conserve imperiled species. Instead, it significantly rewrites key portions of the ESA to prioritize politics over science. It inappropriately shifts responsibility for key implementation decisions from the federal government to the states, many of which do not have sufficient resources or legal mechanisms in place to take the lead in conserving listed species.

It places significant new administrative burdens on already over-burdened agencies, both state and federal. And it turns the current process for listing and recovering threatened and endangered species into a far lengthier and less transparent process that precludes public and judicial review of key decisions. 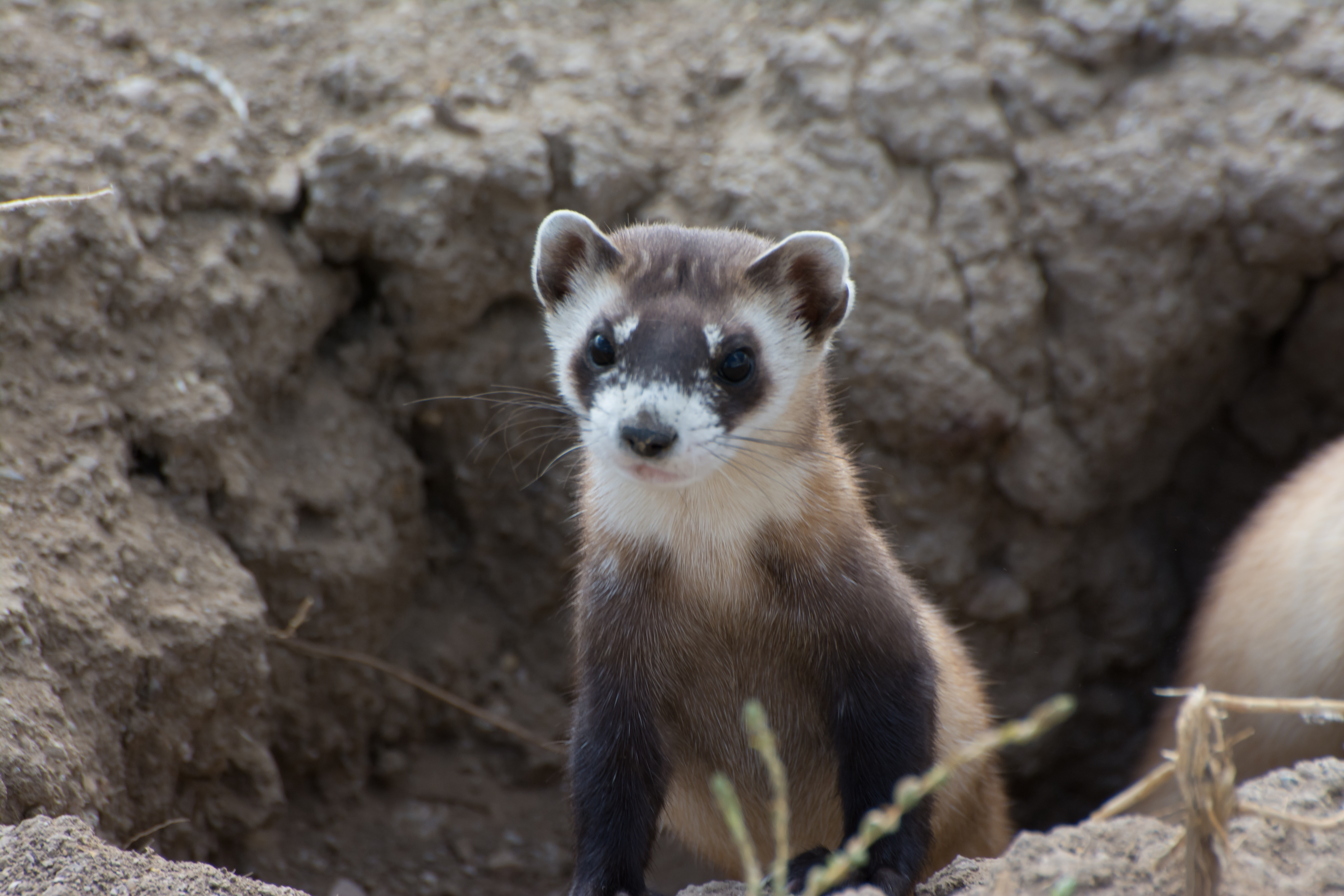 These proposed changes to our nation’s most effective law for protecting species from the finality of extinction will result in significant harm to at-risk species and their habitats, undermine collaborative conservation efforts and blatantly ignore what scientists are telling us in unified voices, further compounding the environmental challenges we are facing today.

Preserving our wildlife and their habitat is a responsibility that transcends human lifetimes. Our future depends on the actions we take now. Turning the tide on biodiversity loss and addressing climate change will not be easy. But our path forward as a society depends on it!

At this critical moment for the biological health of our planet, the nation must renew its commitment to conserving imperiled species and their habitats, not undercut the laws that protect them. 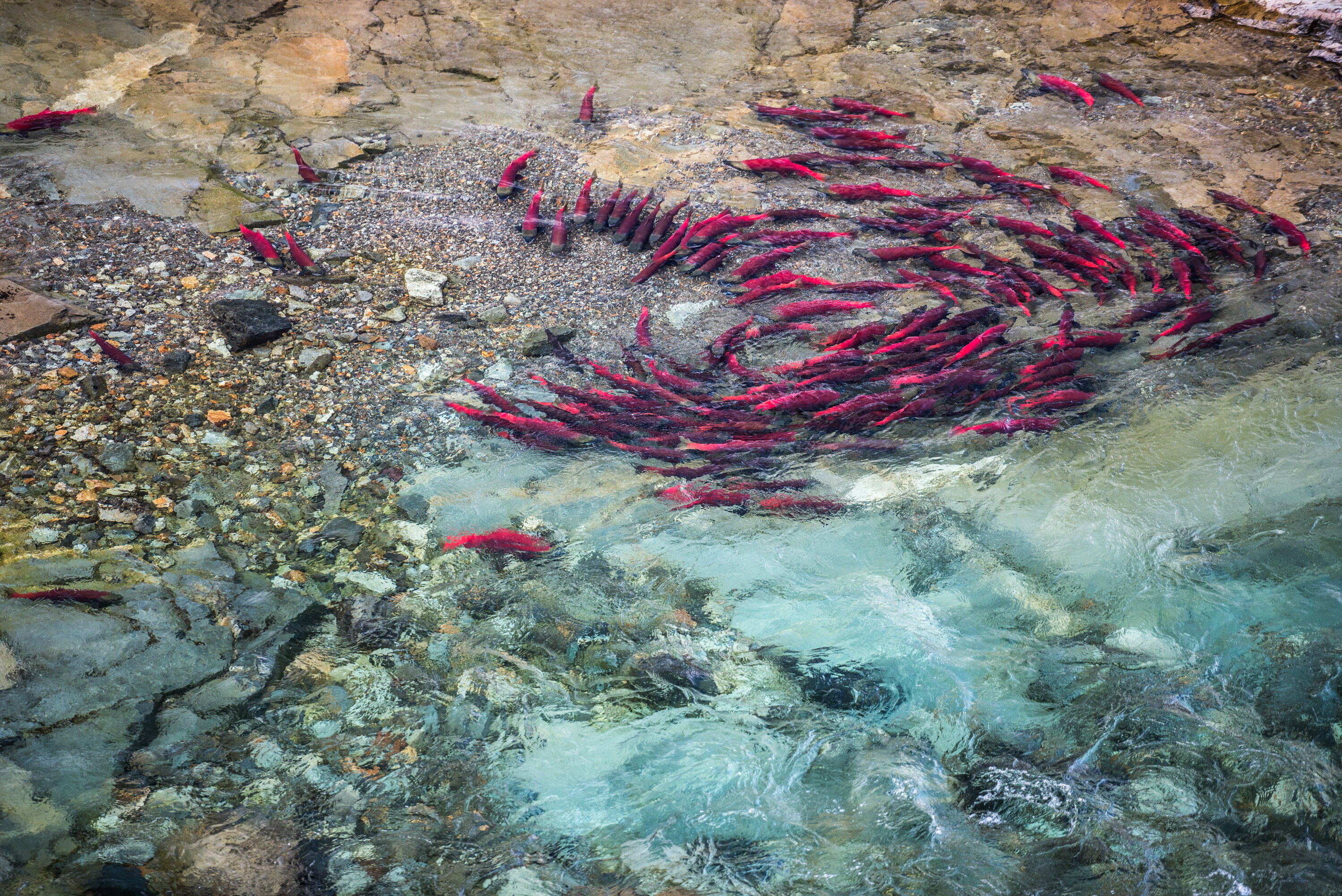 Regrettably, the legislation being considered today would weaken the ESA and make it harder to achieve the progress we must make to confront the disturbing rate of extinction our planet is facing and address the devastating loss of nature we know is real.

Thank you for the opportunity to testify. I’m happy to answer any questions.