This month, we’re remembering one of our own. A colleague, a friend, a scholar and a remarkable man with countless talents who touched the lives of many, Dr. Lee Merriam Talbot who served on Defenders of Wildlife’s Board of Directors for nine years and had long been a science advisor to the organization, died earlier this month. He was a world-renowned environmentalist, beloved professor and accomplished researcher, contributing significantly to conservation in so many ways throughout his storied career.

Lee lived his life as an adventurous spirit, always anticipating his next journey exploring nature abroad or getting behind the wheel of a race car. At 91 years old, he and his wife of 60 years, Marty, were planning another trip to Africa the week he died. To those who knew Lee, this was not at all surprising. 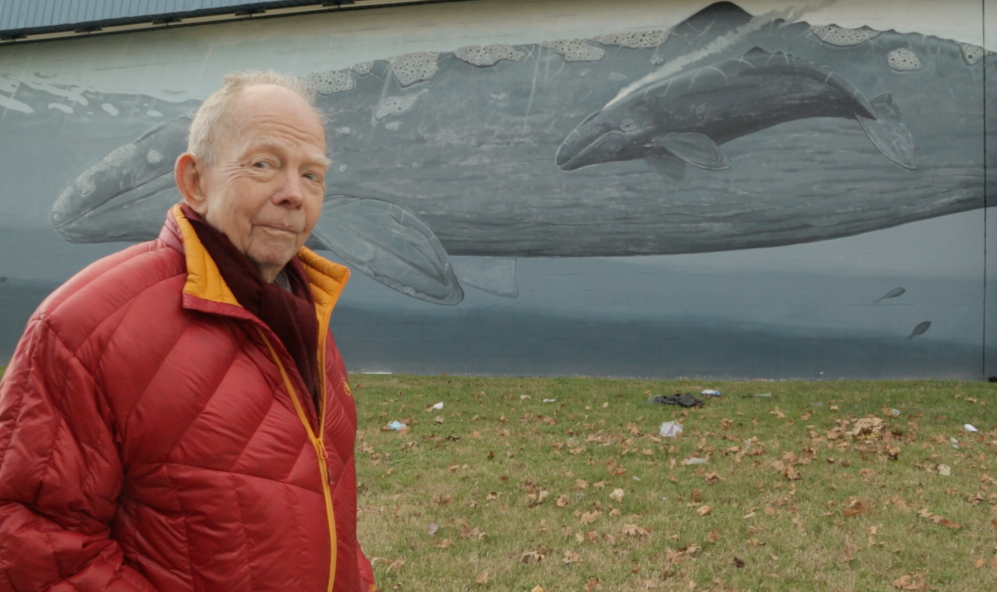 An ecologist and geographer with extensive experience in national and international environmental affairs, biodiversity conservation and environmental policy, he was an original author of the Endangered Species Act and the proposal that led to the Convention on Trade of Endangered Species (CITES). His research resulted in the creation of the Serengeti National Park, the Masai Mara National Reserve and many more. With Marty, they spent years assessing the status of species across Africa and Asia. We can thank them for a great deal of many protected areas on the planet, including World Heritage Sites such as the Great Barrier Reef and the Gir National Park for the Asiatic lions in India. If that isn’t enough, Lee also served as a senior environmental advisor of the World Bank. But to really understand who Lee was, you have to start at the beginning.

Lee grew up in a family dedicated to biodiversity conservation. His maternal grandfather was Dr. C. Hart Merriam, founder and first head of the Biological Survey, which eventually became the U.S. Fish and Wildlife Service. Hiking, camping, and pack trips in the wilderness—with the wonderful conservation and ecological insights and guidance of his parents—were an integral part of his early years.

Throughout his life, Lee participated in expeditions into many of the wildest places in the world to determine the status of species such as the Arabian oryx, Syrian wild ass, Asian lion, Kashmir stag, Arabian ostrich, and Javan, Sumatran, and Great Indian rhinos. His first book, published in England in 1960, was entitled “A Look at Threatened Species,” and many of his 300-some subsequent publications have addressed endangered species, either directly or in the context of broader conservation issues.

When he worked with the Smithsonian Institution in the late 1960s, he served as science advisor to the Joint Senate-House Committee on Environment. At the time, he felt that the Endangered Species Conservation Act of 1969 was inadequate to address the needs of society. So, in 1970, when President Nixon asked Lee to help launch the President’s Council on Environmental Quality, he saw an opportunity to place endangered species high on the nation’s agenda.

Lee continued to push for a more effective federal law to protect imperiled species in the United States —by covering species likely to become endangered as well as those more immediately threatened and by imposing federal penalties for taking of such species. The Department of the Interior listened. Lee had given them his list of provisions, and the result was one of the strongest pieces of legislation ever submitted to Congress. Representative John Dingell (D-MI) presented the revised Endangered Species Act, which the House passed; a similar version was passed shortly thereafter by the Senate. President Nixon signed the bill into law on December 28, 1973.

In recent years, Lee was a dedicated professor, spending nearly 30 years teaching and mentoring hundreds of graduate students at George Mason University. Perhaps his greatest legacy is the influence he had on his students, instilling in generations of biologists the same curiosity and drive to protect endangered species that he so passionately demonstrated throughout his life.

Apart from his distinguished career in conservation, his other “titles” have included hiker, backpacker, mountain climber, skier, bicycler, pilot, hang glider, scuba diver and whitewater rafter. He was a national and international championship racecar driver with professional experience that spans seven decades on four continents and membership in the Road Racing Drivers Club, the worldwide organization of championship-level race drivers. 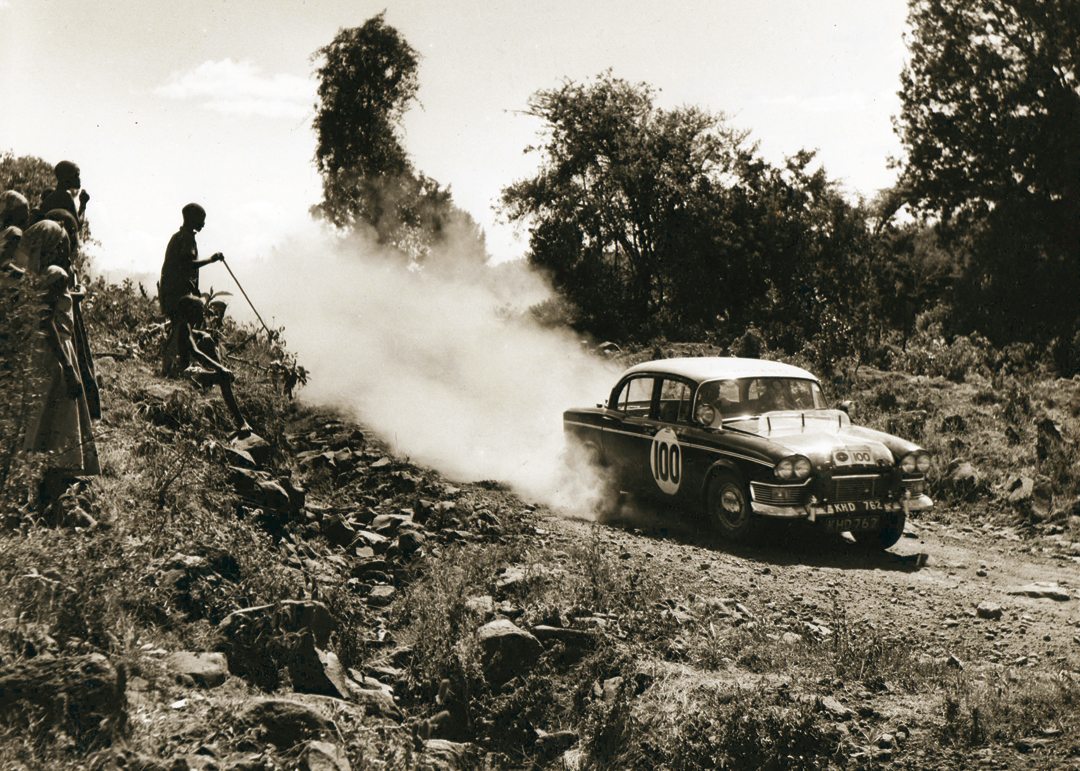 I had the honor of calling Lee my friend. He led his life in a way that not only inspires me to do all I can to conserve wildlife and biodiversity, but to live every single moment to its fullest. He was a kind, funny and humble person —completely unassuming for being the conservation titan that he was. His legacy will live on in his former students, the laws he shepherded into reality, the legions of colleagues, friends, and admirers he inspired, and the wildlife and wild places he fiercely protected throughout his life and beyond.