Captive-Born Wolves — with the Spirit of the Wild

When wildlife is thriving and nature is in balance, all animals should be born in the wild.

But sometimes that’s not possible. Today there may be fewer than a dozen red wolves left in the wild, all of them in Eastern North Carolina. They are the most endangered wolves in the world, with too many urgent threats for them to repopulate on their own.

In fact, there haven’t been any new red wolf pups born in the wild for at least two years. If we don’t do something to change this trend, they will go extinct in the wild.

But now there is hope. This spring, after Defenders of Wildlife and our partners won a critical legal battle over the U.S. Fish and Wildlife Service, more red wolves were released into the wild. 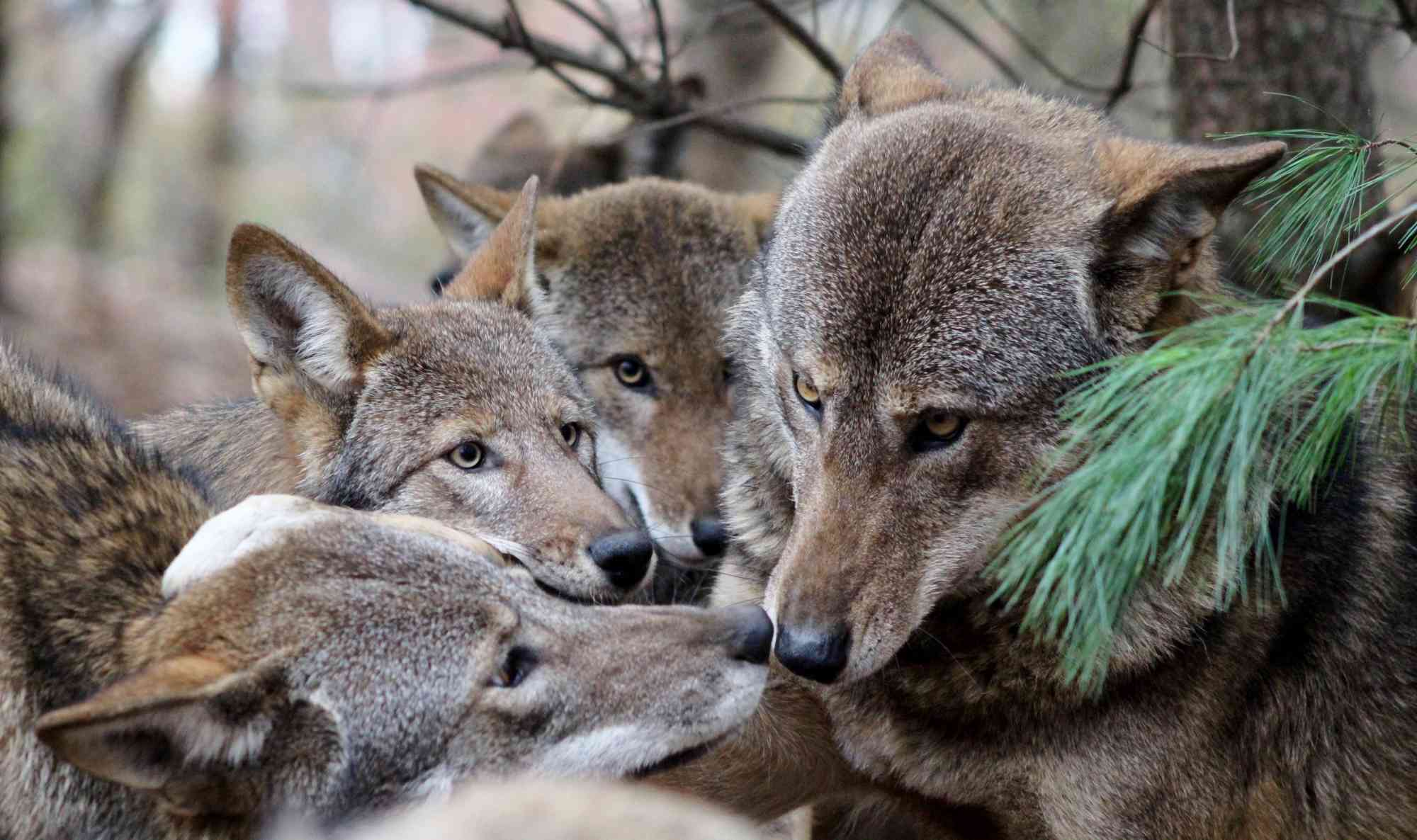 These wolves come from what are called captive breeding facilities. They are the direct offspring of red wolves that were rescued from the last remaining populations in the 1970s and then bred in captivity. They could be the future of their species — but we need to get more released into the wild, and soon.

That is why, with the support of our members, Defenders is advocating for what is known as adaptive management. It involves captive breeding facilities, wildlife management authorities, and our experts, all working together using an innovative three-pronged approach: 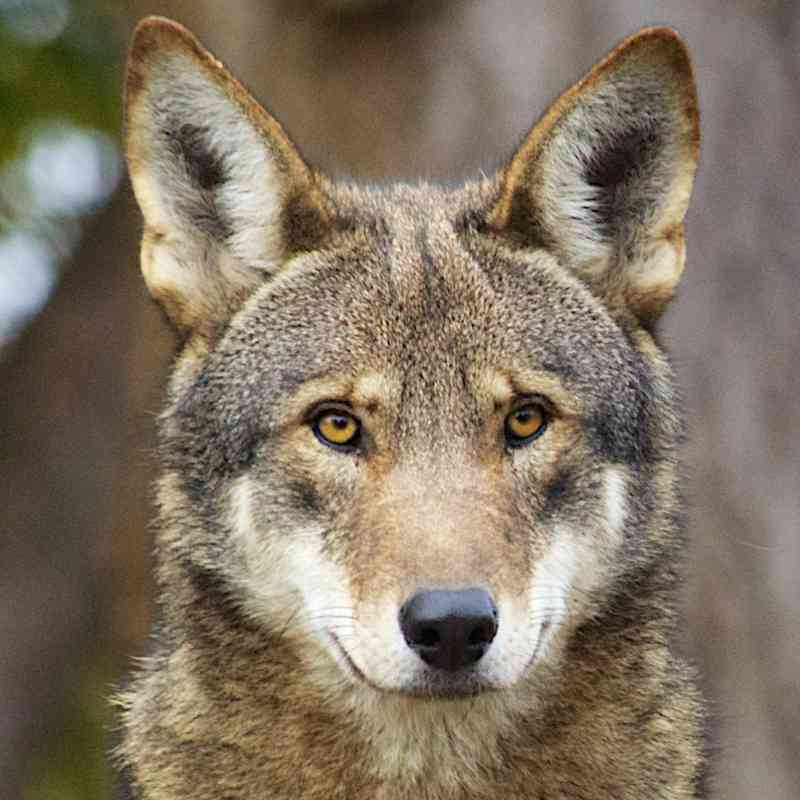 How do we know adaptive management can work? It’s worked before! Back in 2014, there were as many as 130 red wolves in the wild. But due to a decade of inaction and back-peddling, there may be fewer than a dozen remaining.

You might be surprised to know that captive breeding facilities, which include zoos, are a critical part of our conservation efforts. We’re proud to work with a number of amazing centers that are guided by science, and just as committed to red wolf recovery as we are.

In the end, full natural recovery of red wolves must be our goal. Red wolves once thrived across the Southeastern U.S., and they can thrive again. They simply can’t do that unless we take action and provide a viable path towards recovery. With a dedication to innovative adaptive management techniques, red wolves can and will have a future.

That’s why I am proud of the work Defenders of Wildlife is doing: partnering with these facilities to introduce immediate solutions, while also leading efforts in the court, on Capitol Hill and right here in North Carolina to protect red wolves and all imperiled wildlife.